A brand new video has been revealed for the recently announced OVA of Manta Aisora and Koin’s Haiyore! Nyaruko-san (Nyaruko: Crawling with Love) light novel series, Haiyore! Nyaruko-san F. The video previews the main theme songs of the anime, the OP will be Haiyore Once Nyagain by Ushiro kara Haiyori-tai Gand and the ED being Kitto Engage performed by RAMM ni Haiyoru Nyaruko-san. The OVA will be animated by Xebec (To Love-Ru , Rio: Rainbow Gate!) once again, though no other staff members were revealed. The anime will feature the return of main cast from previous seasons, including: Kana Asumi (Yuno from Hidamari Sketch) as Nyaruko, Eri Kitamura (Sayaka Miki in Mahou Shoujo Madoka★Magica) as and Miyu Matsuki (Yoshinoya in Hidamari Sketch) as Cthuko.

Here is the latest visual: 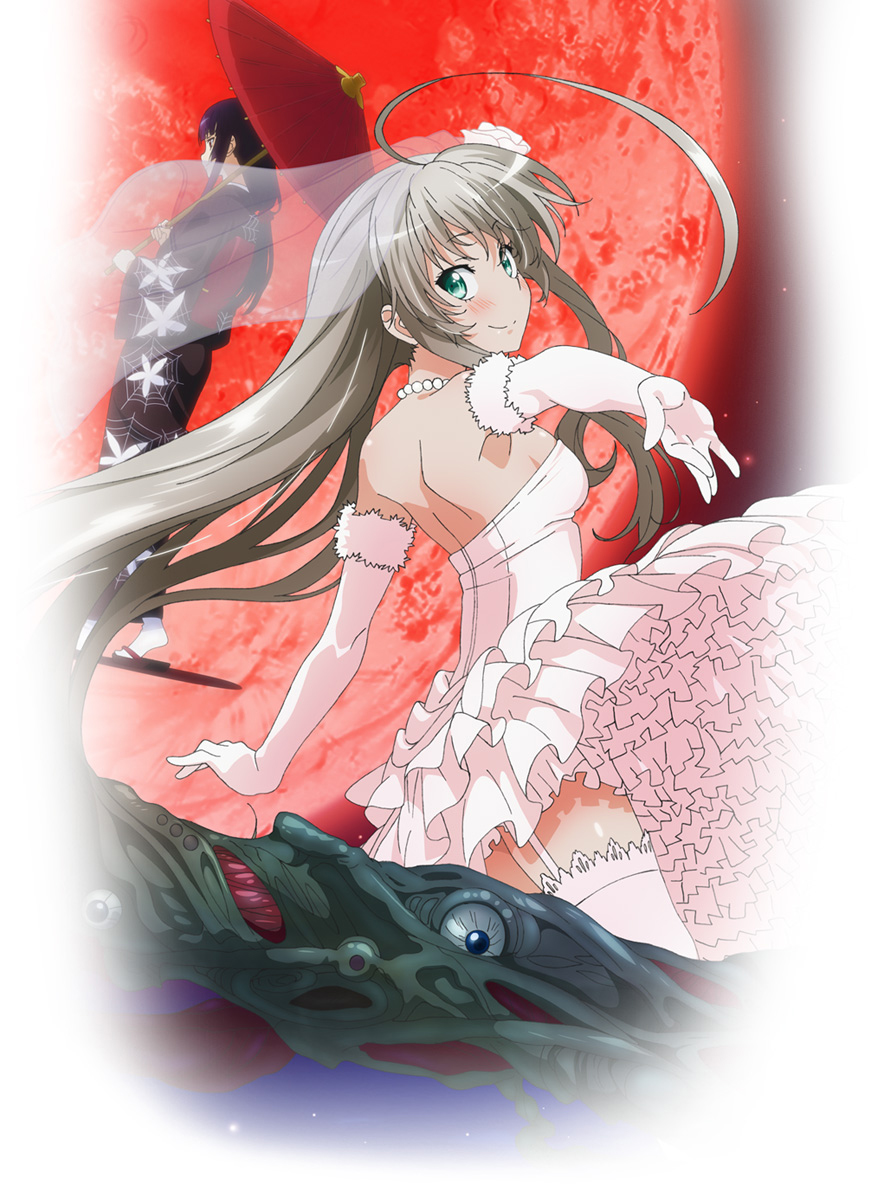