Japanese publisher Kadokawa have announced that Sei Hatsuno’s HaruChika novel series will be adapted into a TV anime that will air next January. The anime’s official website has launched revealed the first visual, character designs and staff of the upcoming series. 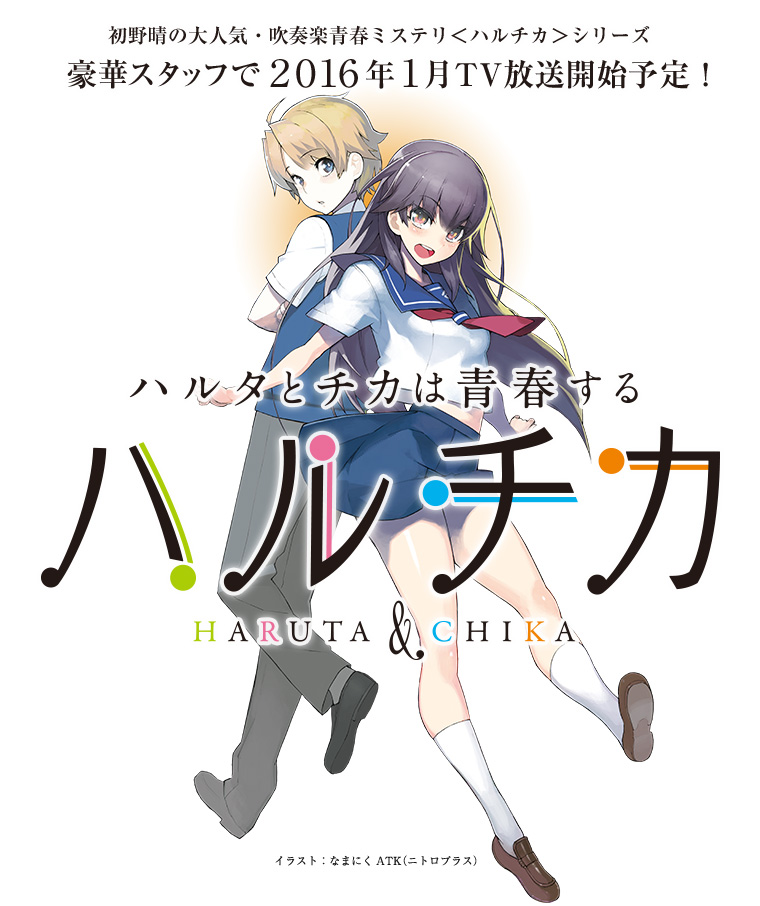 The anime’s title will be HaruChika: Haruta to Chika wa Seishun Suru and will begin its broadcast in January, during the Winter 2015/2016 anime season. 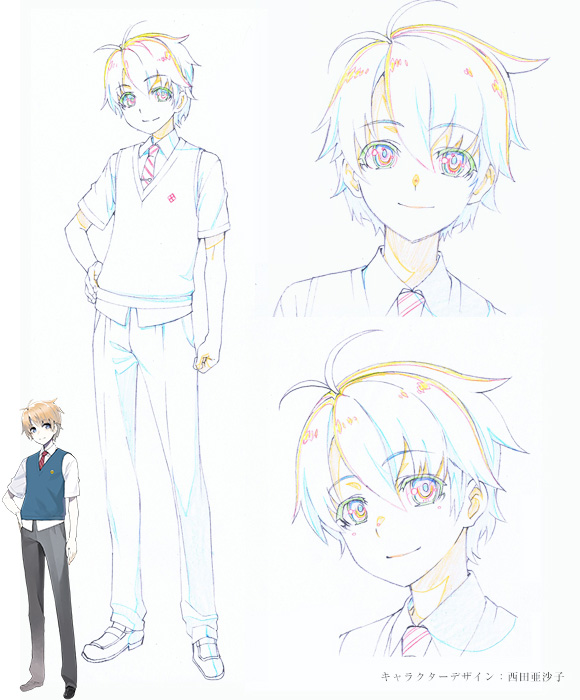 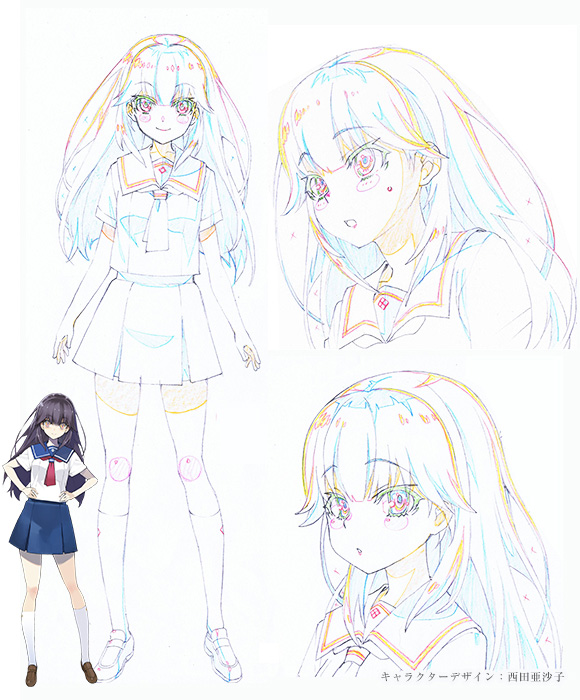 The first members of the anime’s staff have been revealed. They include: 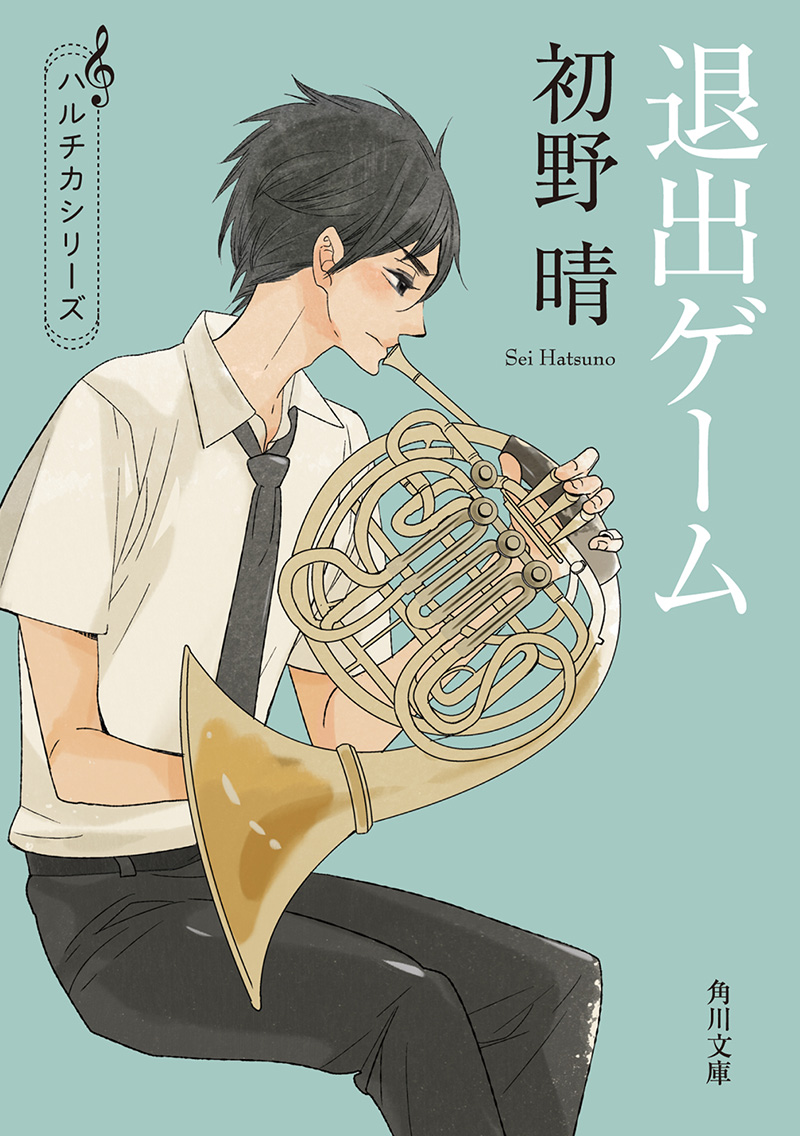 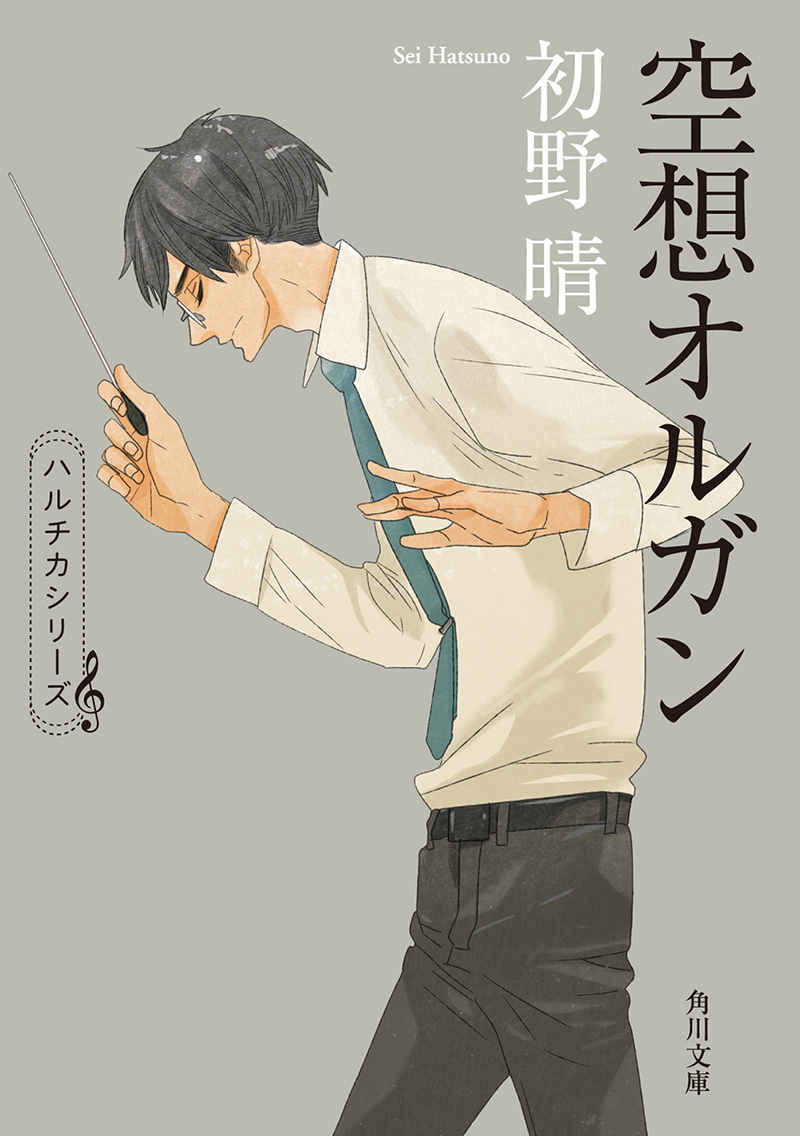 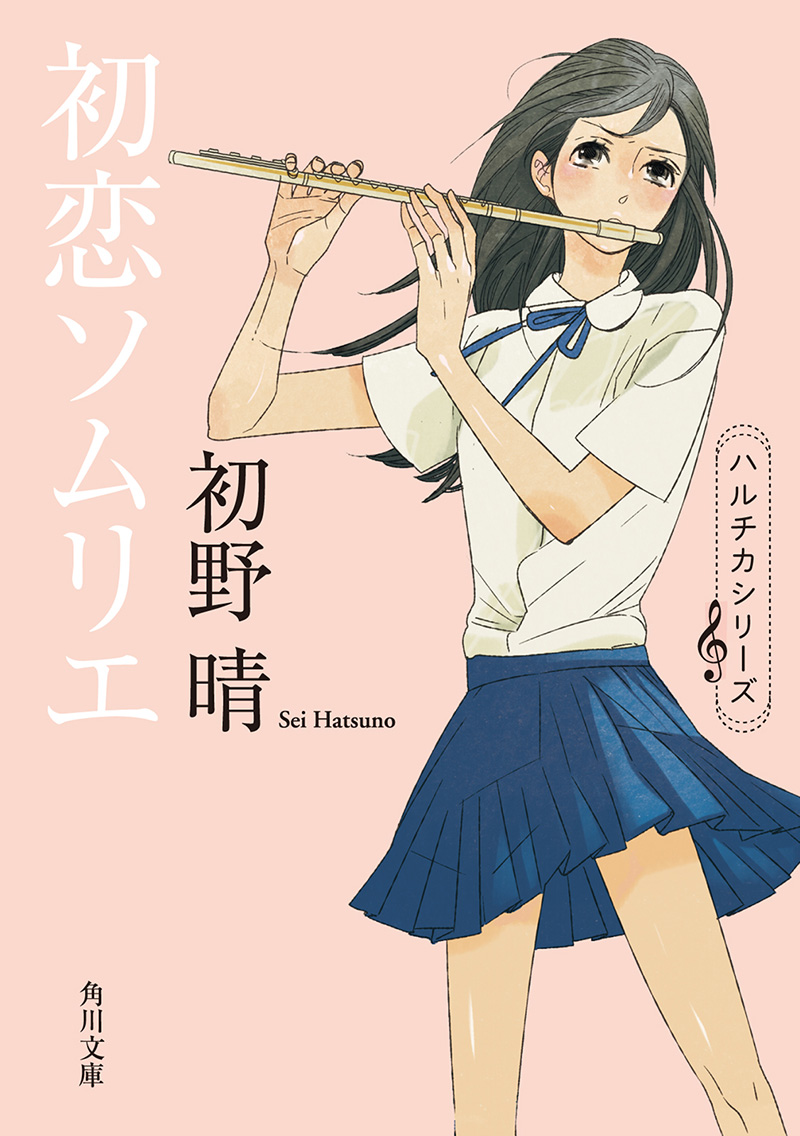 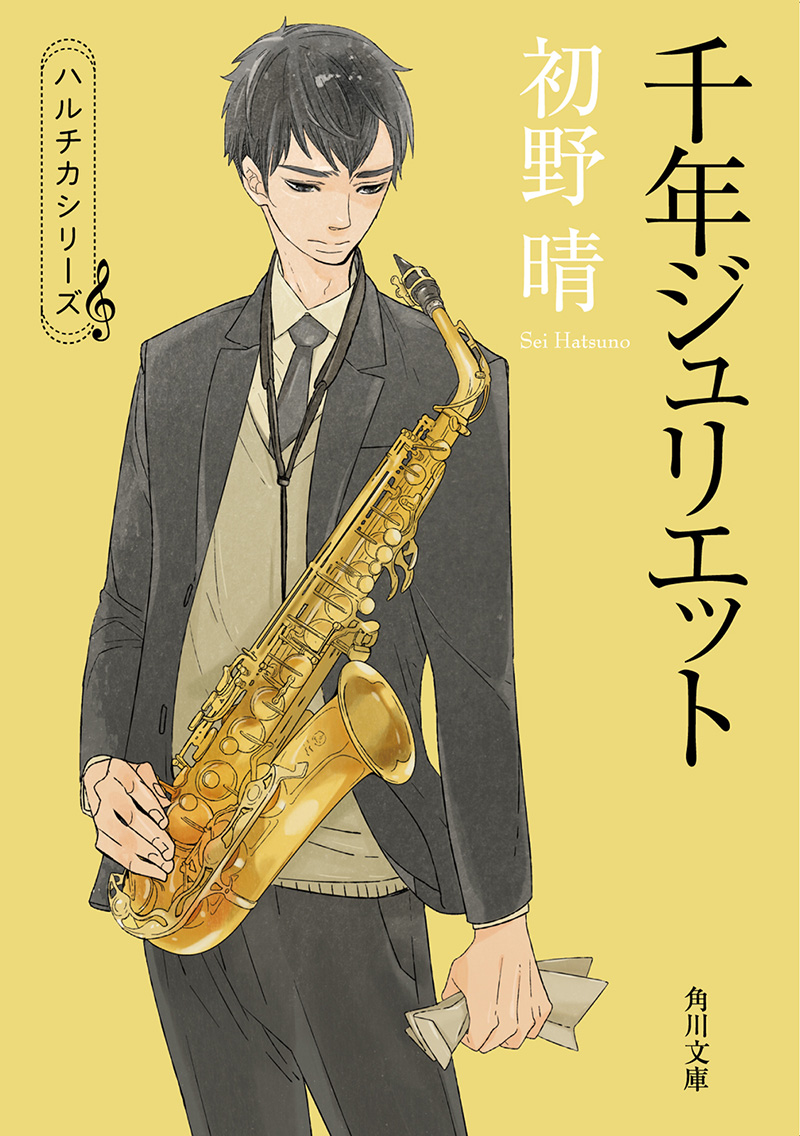 The anime adaptation of HaruChika, HaruChika: Haruta to Chika wa Seishun Suru, will air in January during the Winter 2015/2016 anime season. Further information about the series will be revealed in the upcoming months.