The official website of the anime adaptation of Kazuma Kamachi and Nagi’s Heavy Object light novel series has announced that the upcoming TV anime will start its broadcast on the 3rd of October. Additionally, the latest issue of Newtype magazine has revealed a brand new visual, and a new promotional video was also revealed. 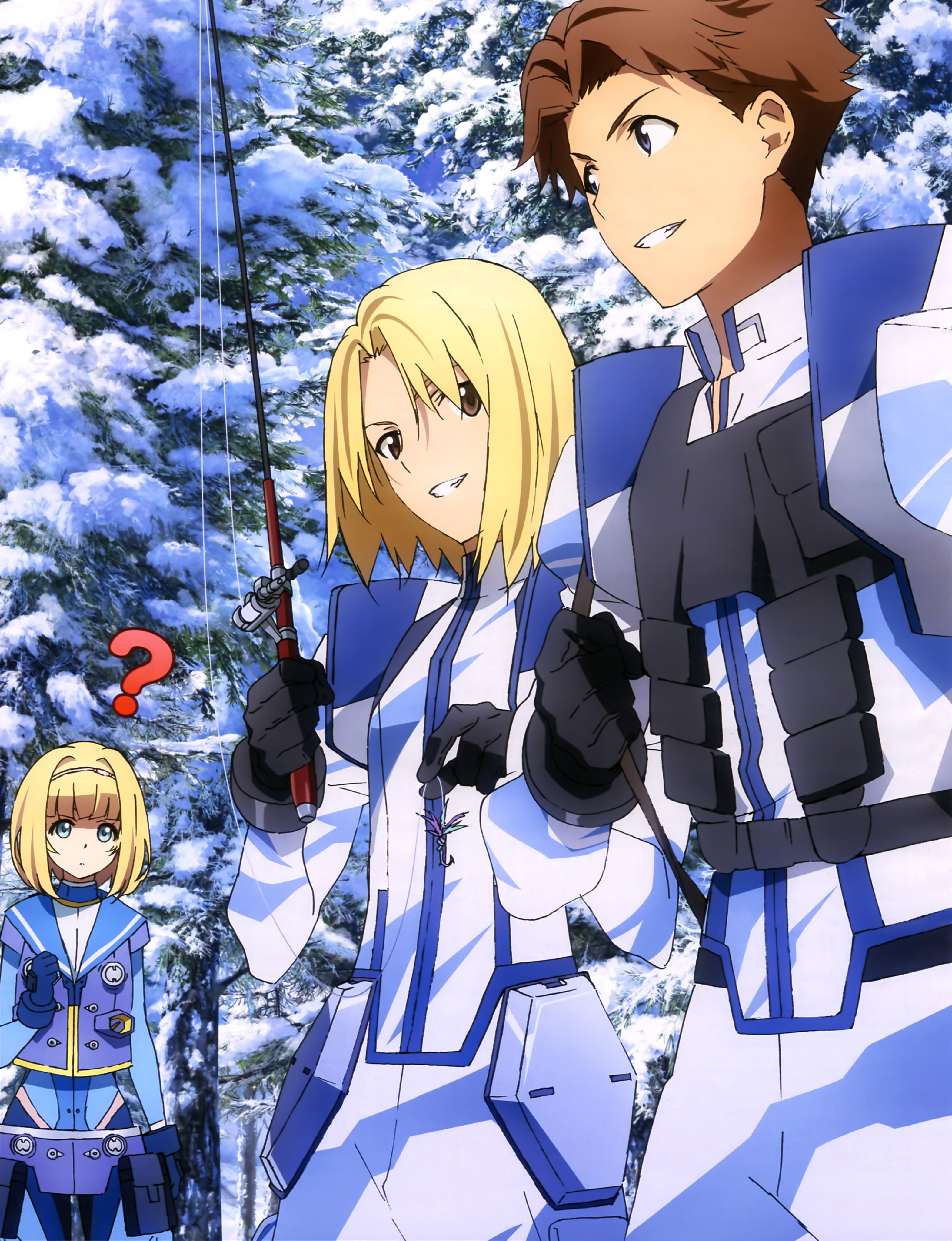 The Heavy Object anime adaptation will start airing on Saturday, October 3rd at 12:30am JST on Tokyo MX. The anime will also air on TV Aichi at 2:20am JST and at 3:28am JST on MBS, both on October 4th.

The second promotional video of the anime has been revealed that previews the OP of the upcoming anime, One More Chance!! by ALL OFF:

The main cast of the series currently consists of:

A preview of the character designs in the upcoming anime were also revealed: 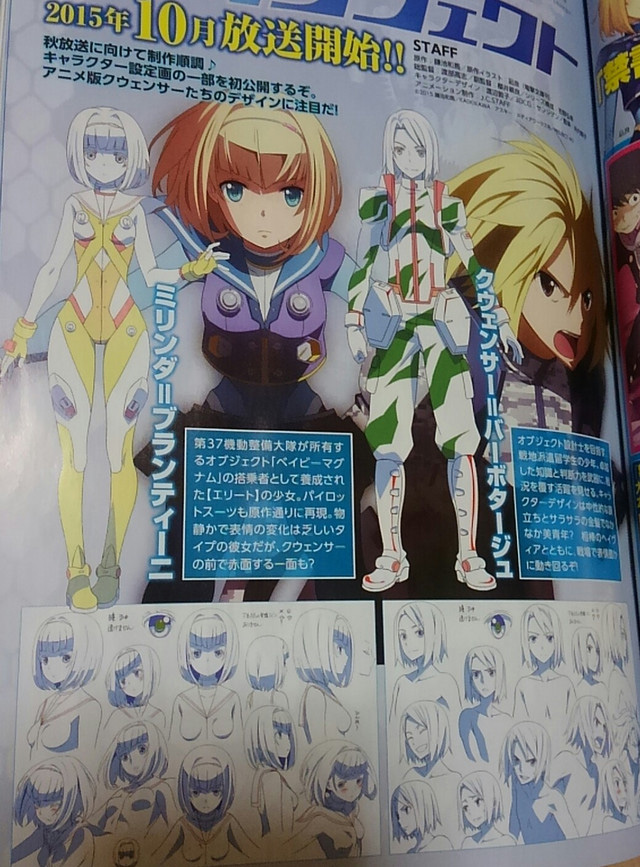 The main members of the production staff for Heavy Object includes:

Here is the previous visual: 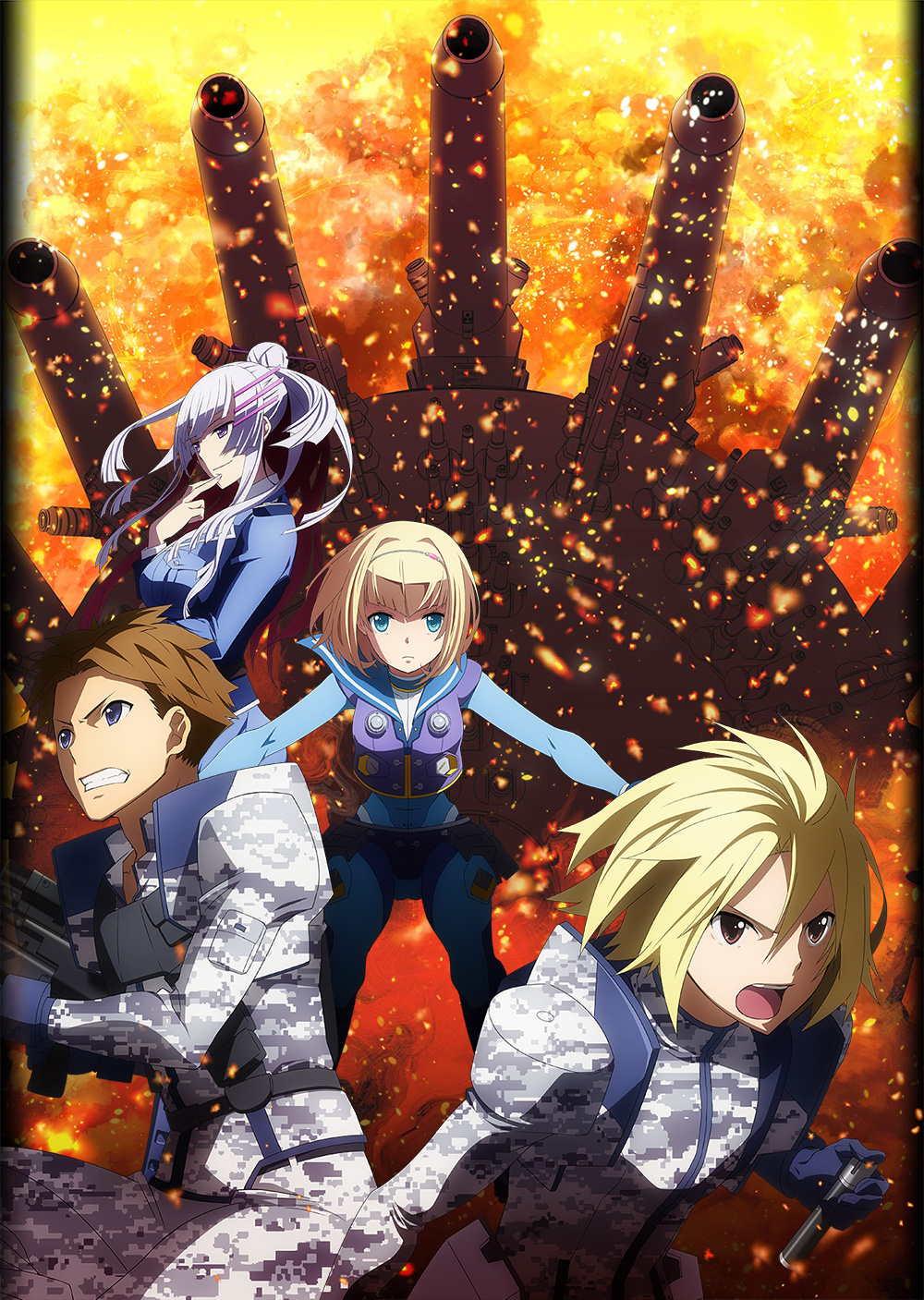 Heavy Object is a Science Fiction light novel series written by Kazuma Kamachi and illustrated by Nagi. The series was first published in 2009 in Kadokawa’s Dengeki Bunko imprint. To date a total of 9 volumes have been published. A manga adaptation of the series written by Kamachi and illustrated by Shinsuke Inue that ran from 2009 till mid 2011 in Kadokawa’s Dengeki Maoh magazine. A second manga adaptation, titled Heavy Objects S, from Sakae Saitou was serialized from 2012 to 2013 in the same magazine. The Dengeki Bunko Fall Festival event also announced that a third manga adaptation of the light novels is currently underway. 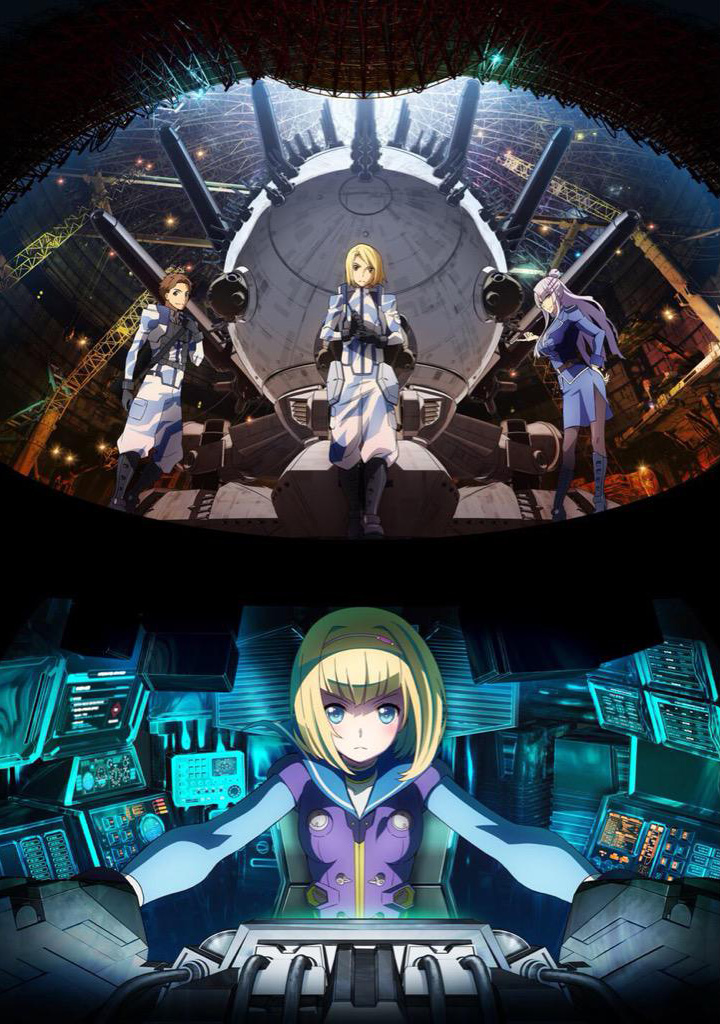 The Heavy Object anime adaptation will air every Saturday starting from October 3rd at 12:30am JST on Tokyo MX, during the Fall/Autumn 2015 anime season. Further information about the series will be revealed soon.