A brand new visual for the upcoming anime adaptation of Ayano Takeda and Nikki Asada’s Hibike! Euphonium (Sound! Euphonium) novel series was featured in the latest issue of Nyantype magazine. This new visual features the main character Tomoyo Kurosawa cleaning the mouth piece of her Euphonium and Chika Anzai in the back. 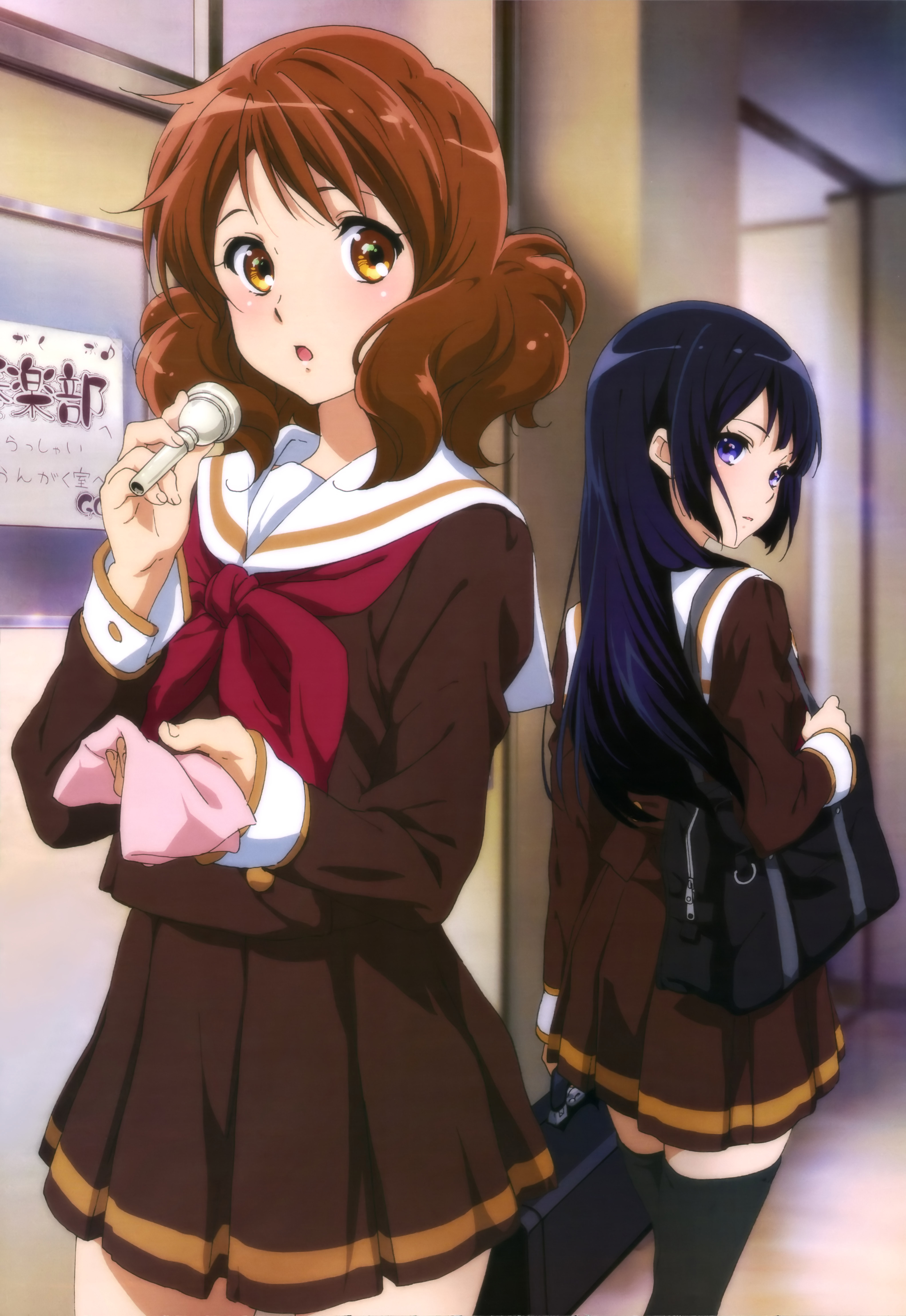 The anime’s main cast members, who will also perform the ED, were earlier revealed and includes: 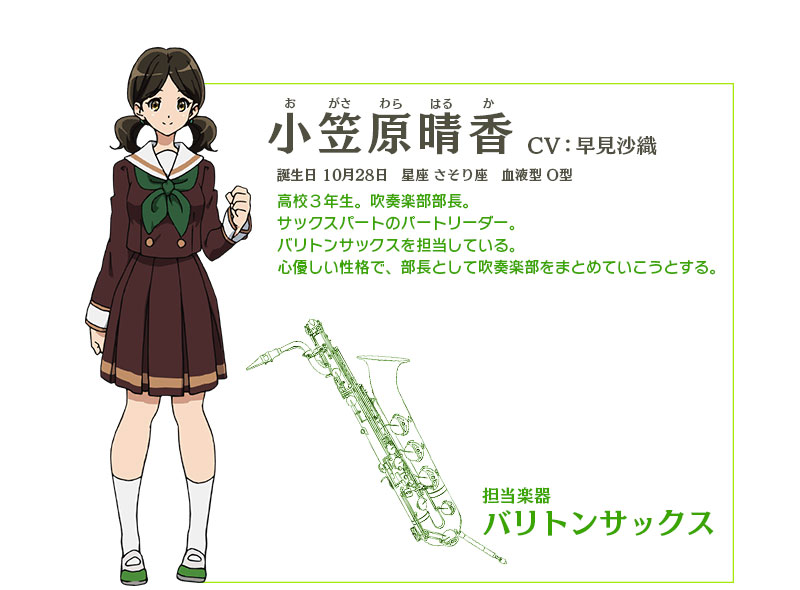 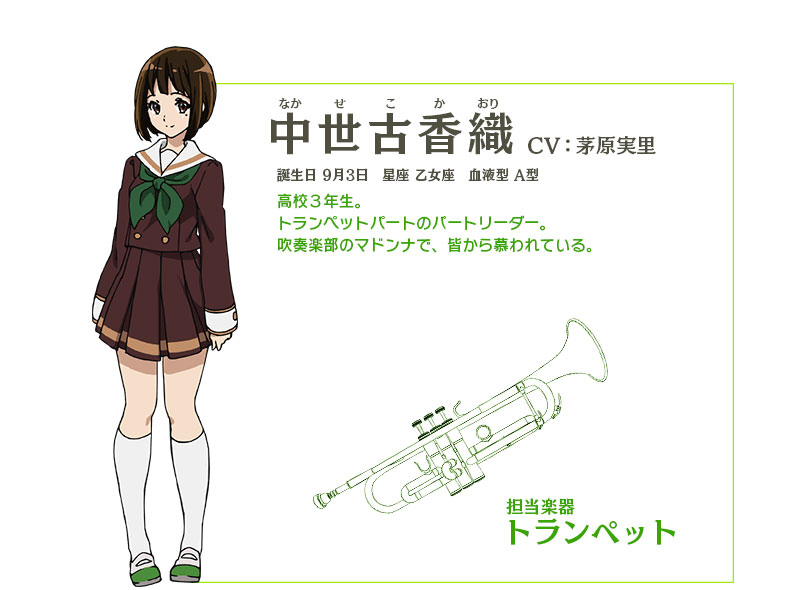 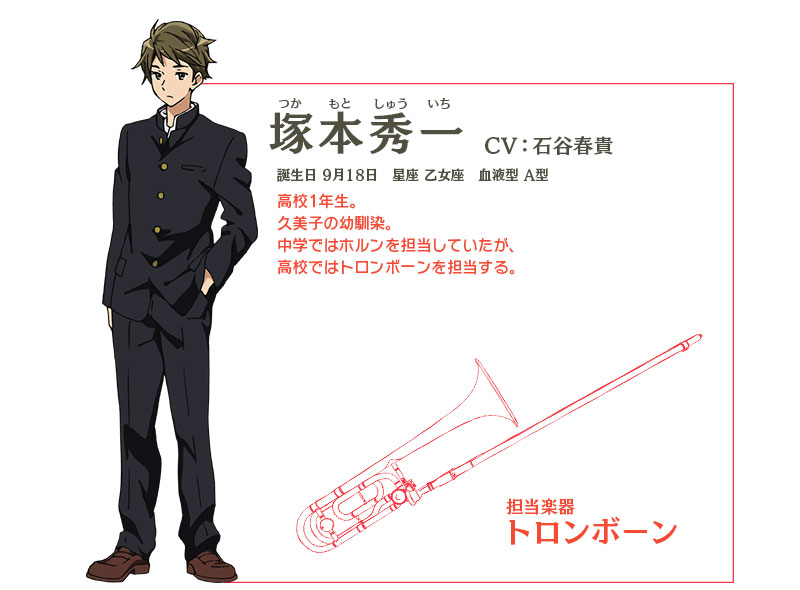