The official website of the anime adaptation of Ayano Takeda and Nikki Asada’s Hibike! Euphonium (Sound! Euphonium) novel series has revealed the preview image, preview video and synopsis for the upcoming 12th episode of the anime, airing on Wednesday the 24th of June at 12:30am JST on Tokyo MX.

There is little time before the competition. In such a time, Kumiko has been suddenly asked to perform her part in a different part of the ensemble. However, it seems to be rather difficult for her to blow in tune and seems to be impossible. But in a heartbeat, Kumiko practices and strives to perfect her new role… 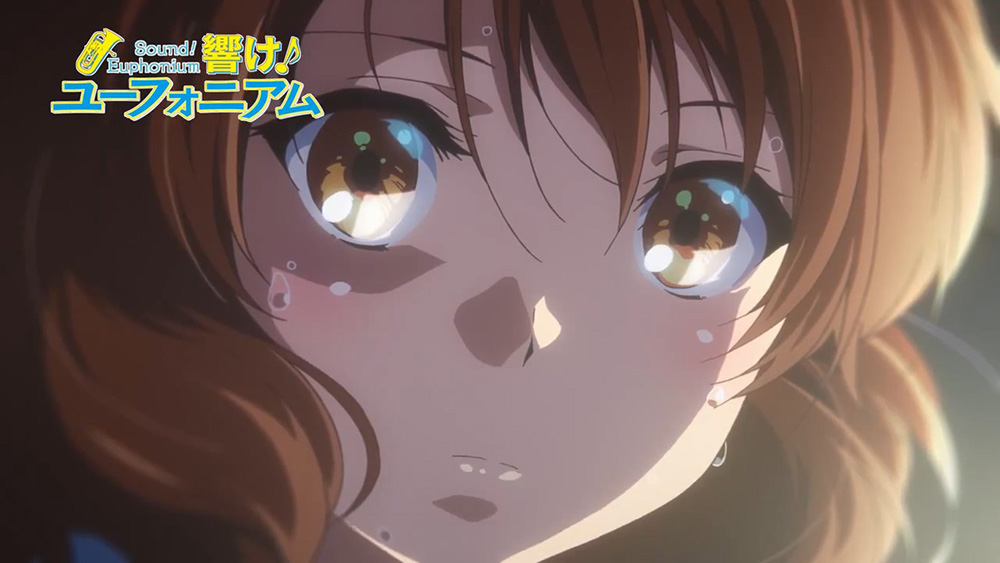 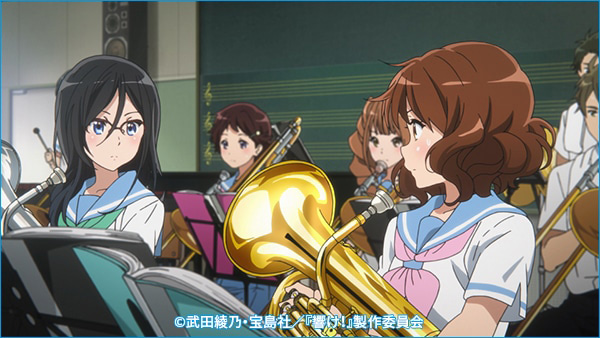 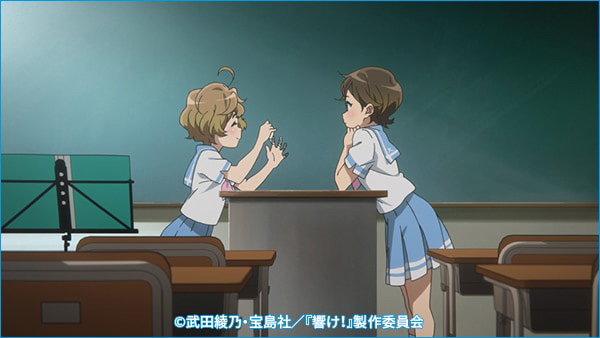 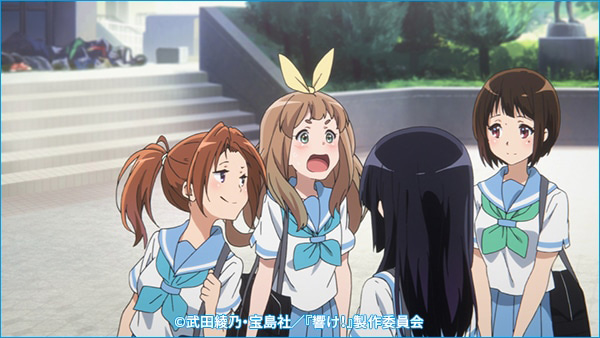 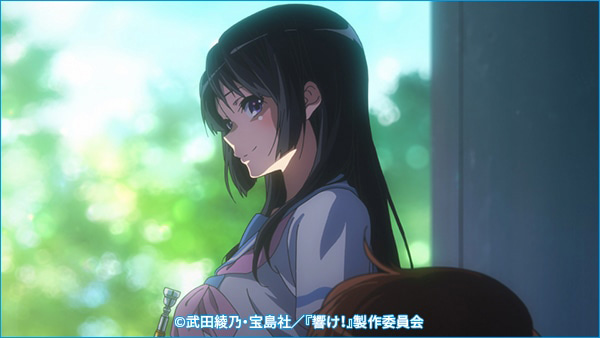 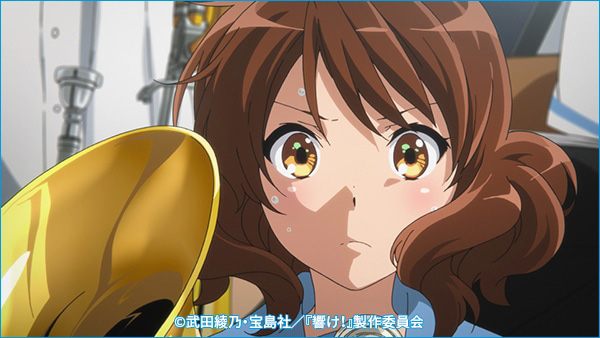 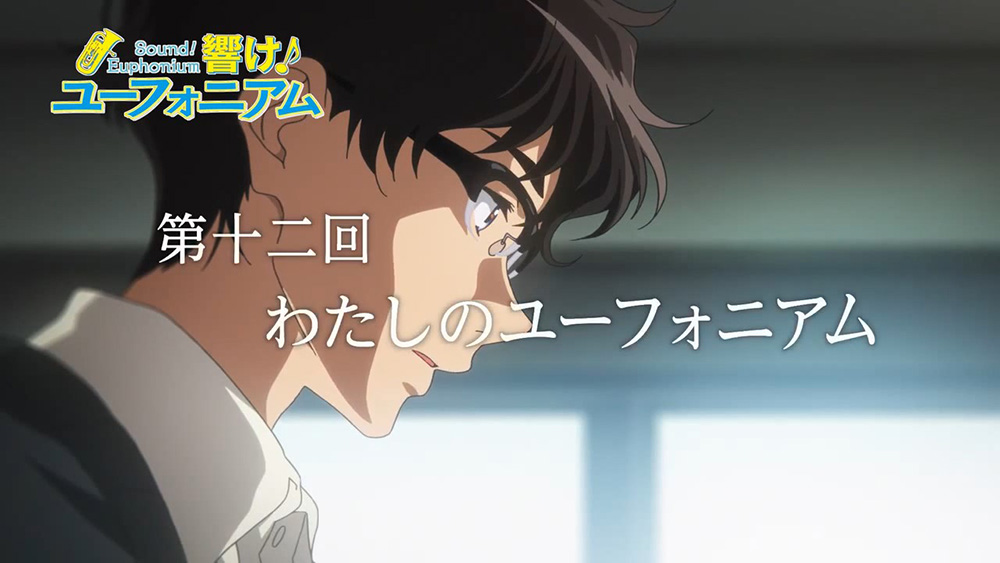