The official website of the anime adaptation of Ayano Takeda and Nikki Asada’s Hibike! Euphonium (Sound! Euphonium) novel series has revealed the preview image, preview video and synopsis for the 13th and final episode of the anime, airing on Wednesday, the 1st of July at 12:30am JST on Tokyo MX.

The allowed time on stage in the competition is only 12 minutes. It will only last a moment, but feel like an eternity. The band members who have been practicing throughout their youth for just 12 minutes. The performance of the Kitauji High School Brass Band club begins… 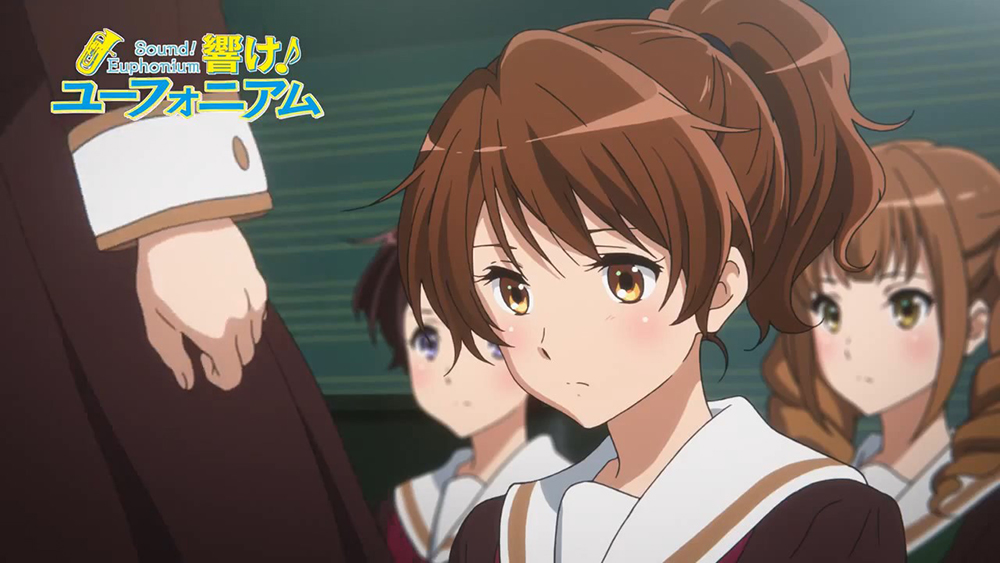 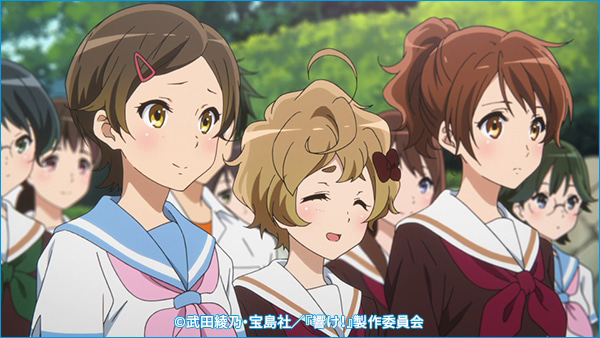 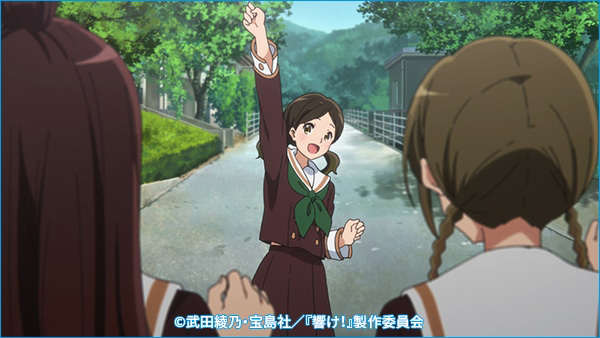 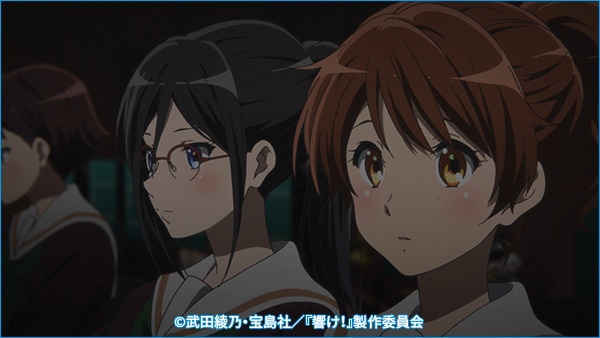 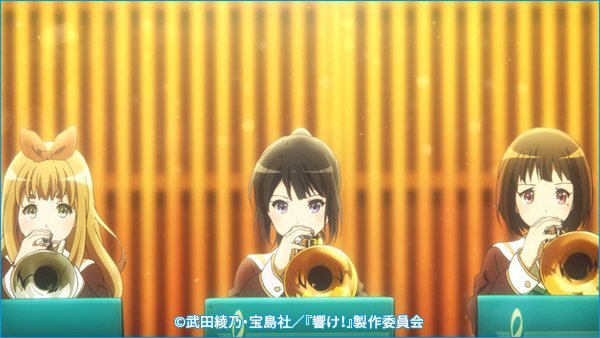 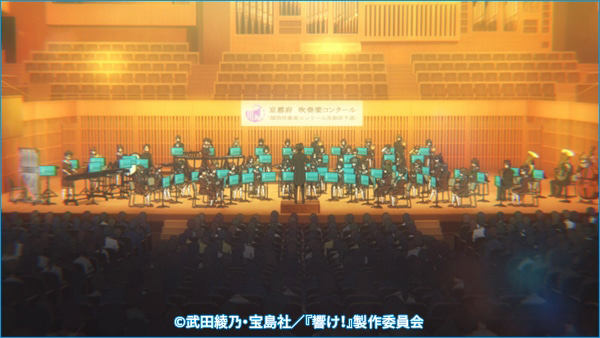 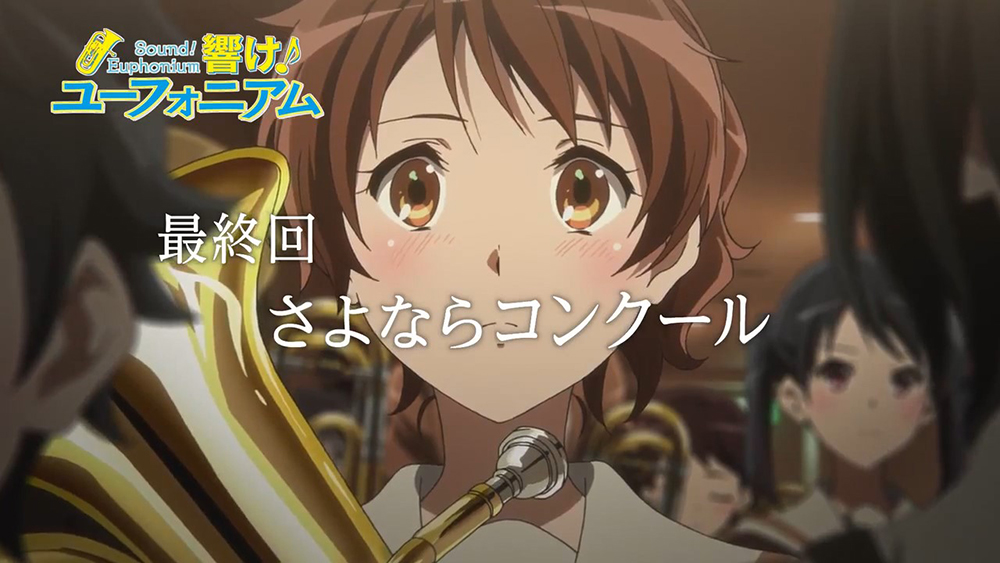