The official website of the anime adaptation of Ayano Takeda and Nikki Asada’s Hibike! Euphonium (Sound! Euphonium) light novel series has revealed the preview images, preview video and synopsis for the upcoming 3rd episode of the anime, set to air on Wednesday the 22nd of April at 12:30am JST on Tokyo MX.

The Brass Band club of Kitauji High School begin their practice together as an ensemble for the first time. But partway during the practice, the Seniors decide to play on their own instead of practicing. No one seems to be taking it seriously. So the band teacher proposes surprising conditions for the band… 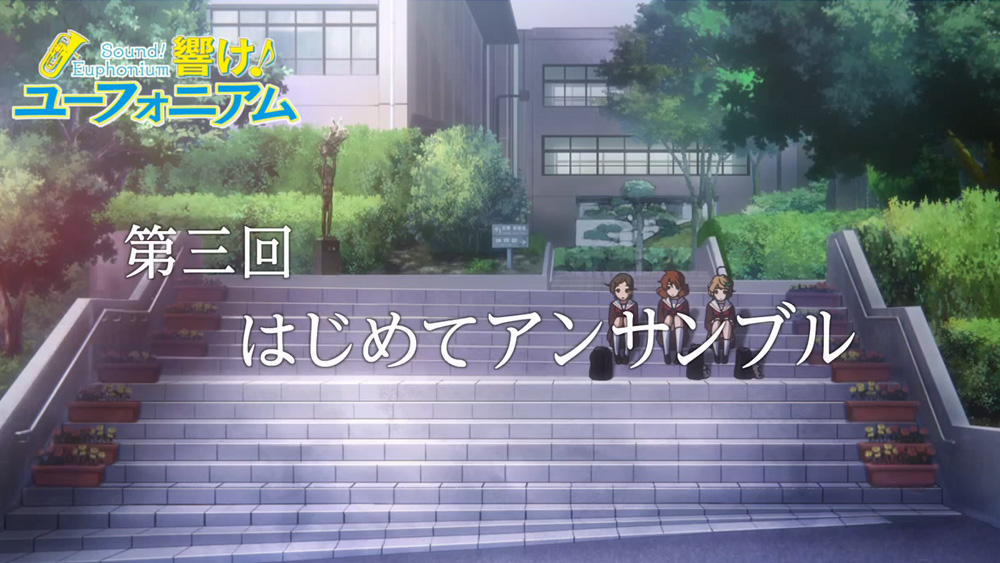 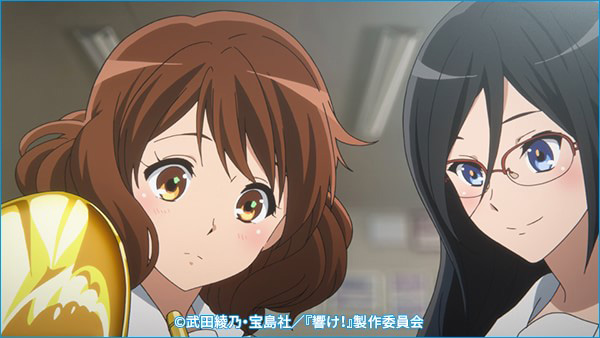 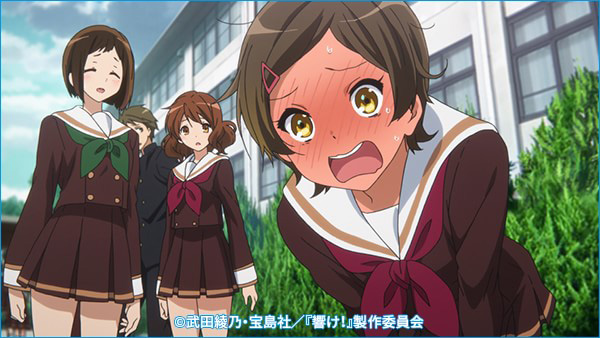 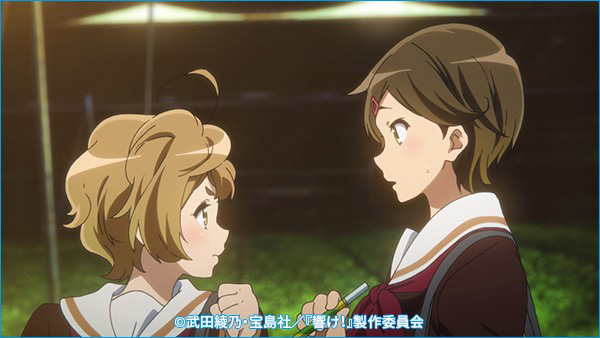 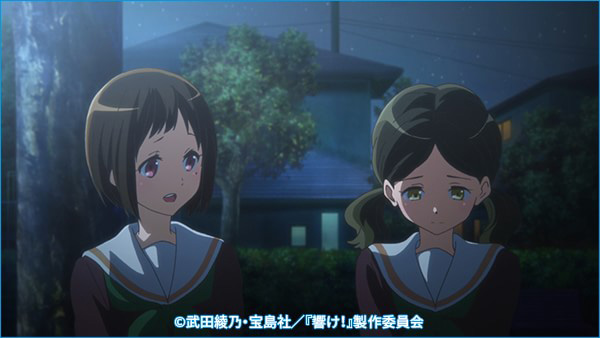 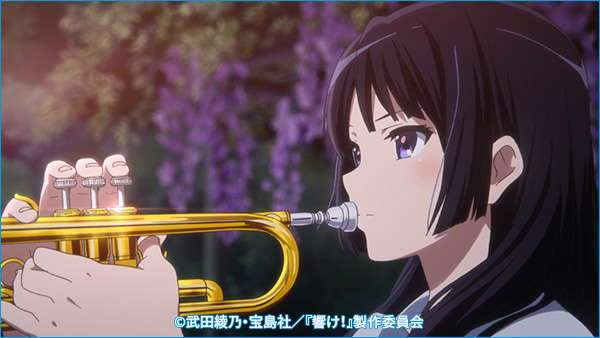 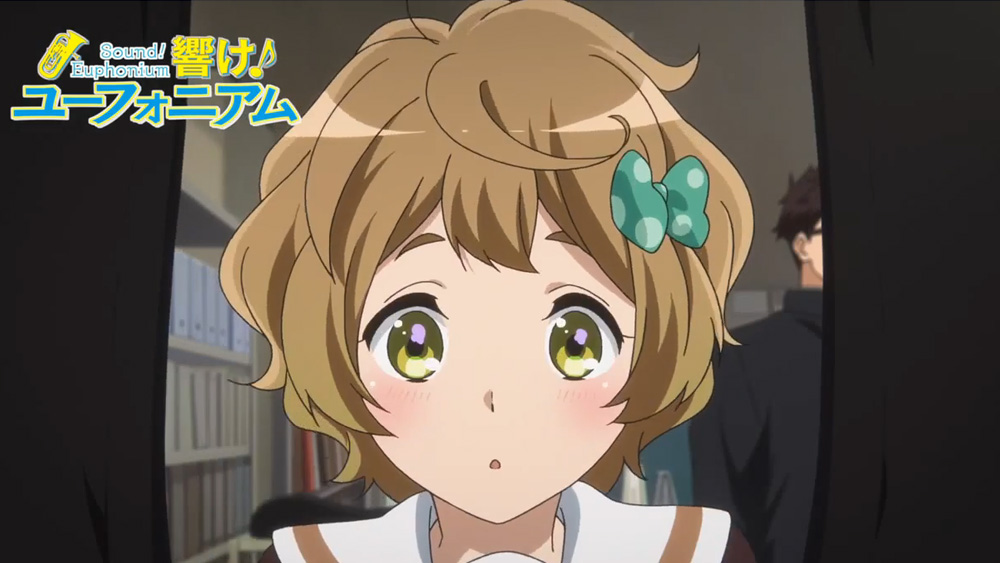 Hibike! Euphonium: Kitauji Koukou Suisougaku-bu e Youkoso (Sound! Euphonium) is a music light novel series written by Ayano Takeda and illustrated by Nikki Asada. The series began in December 2013 being published by Takarajimasha. To date the series only has one published novel.