The official website of the anime adaptation of Ayano Takeda and Nikki Asada’s Hibike! Euphonium (Sound! Euphonium) novel series has revealed the preview images, preview video and synopsis for the upcoming 4th episode of the anime, set to air on Wednesday the 29th of April at 12:30am JST on Tokyo MX.

Some of the students burst into tears under the new strict guidance of Noboru Taki, but Kumiko wants to keep practicing for the Sunshine Festival. When heading home, Kumiko and Shuuichi begin talking about the teacher just as they see Reina approaching. 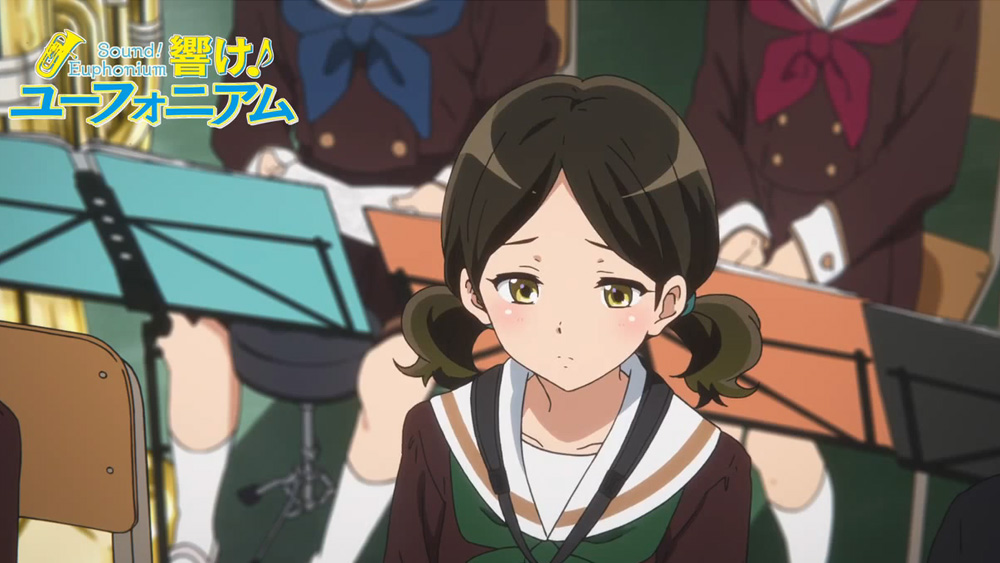 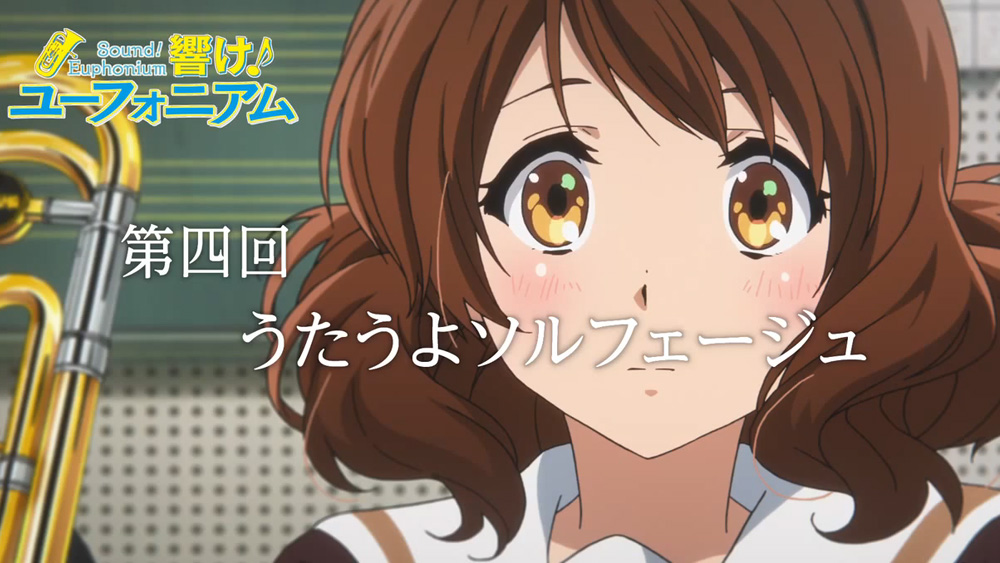 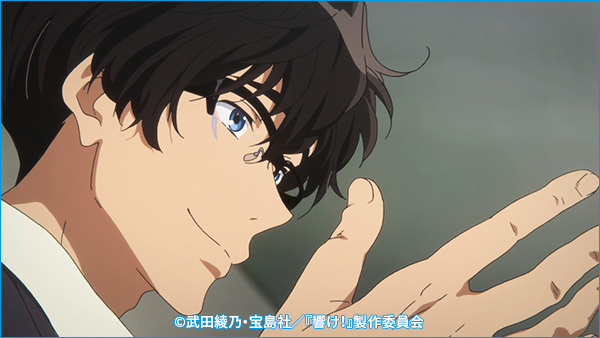 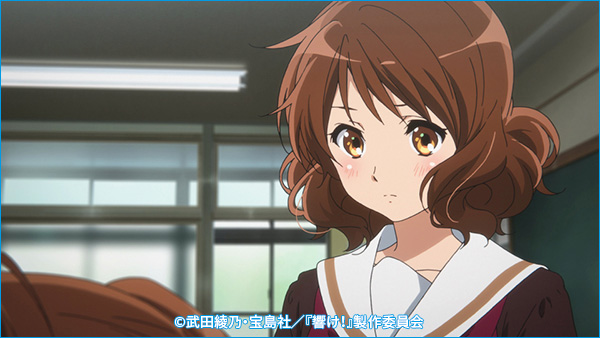 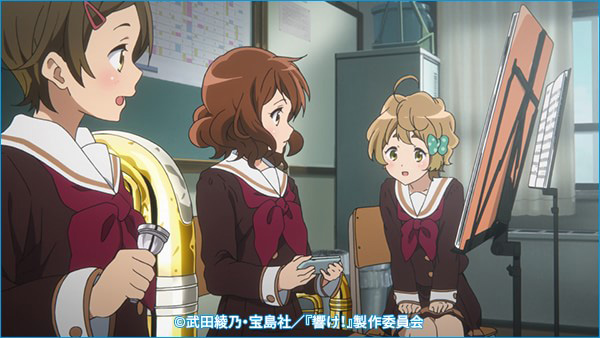 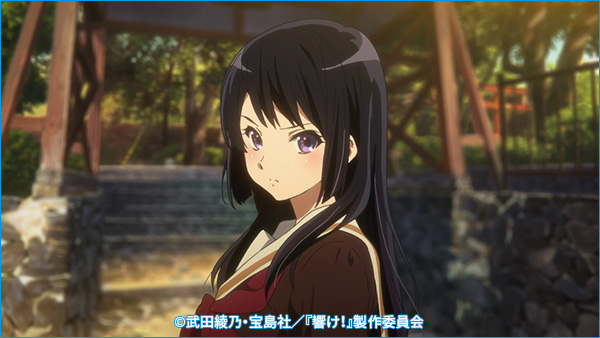 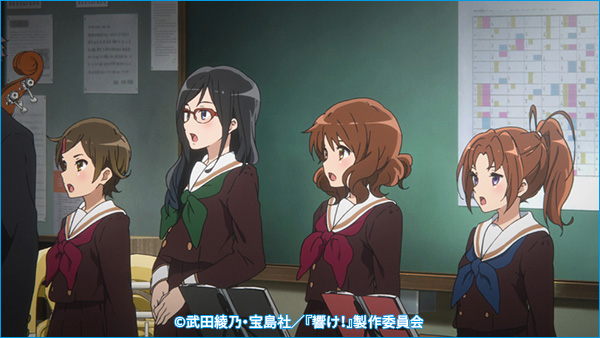