The official website of the anime adaptation of Ayano Takeda and Nikki Asada’s Hibike! Euphonium (Sound! Euphonium) novel series has revealed the preview images, preview video and synopsis for the upcoming 5th episode of the anime, airing on Wednesday the 6th of May at 12:30am JST on Tokyo MX. 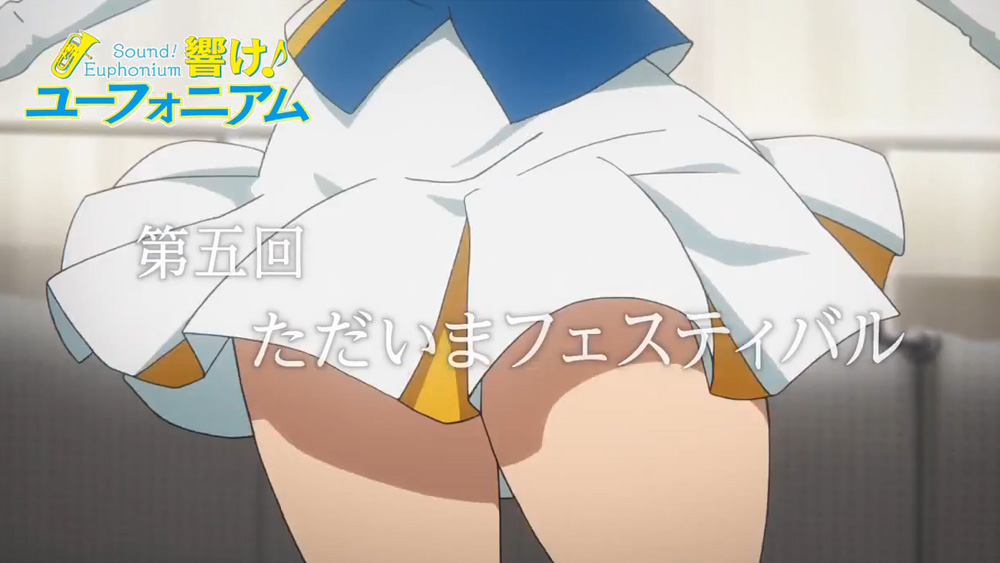 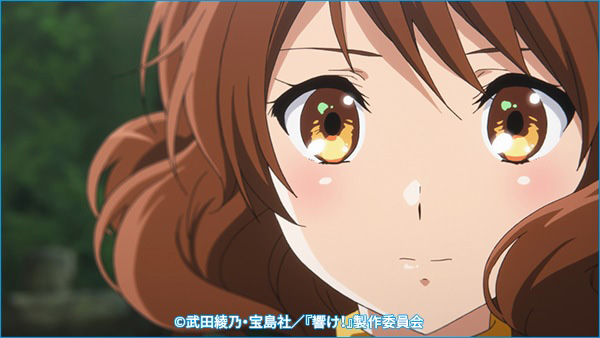 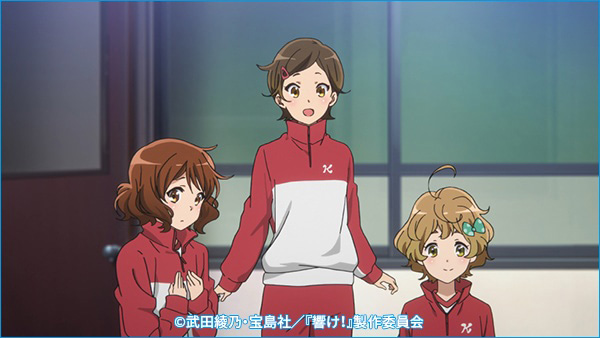 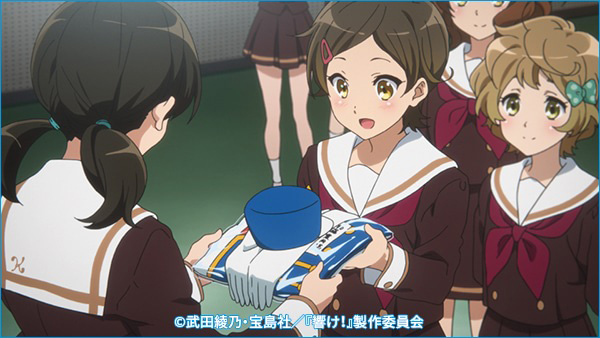 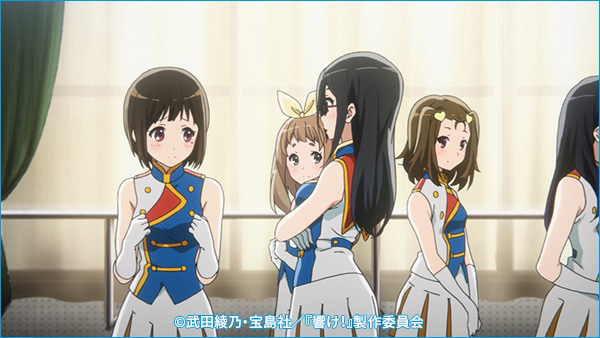 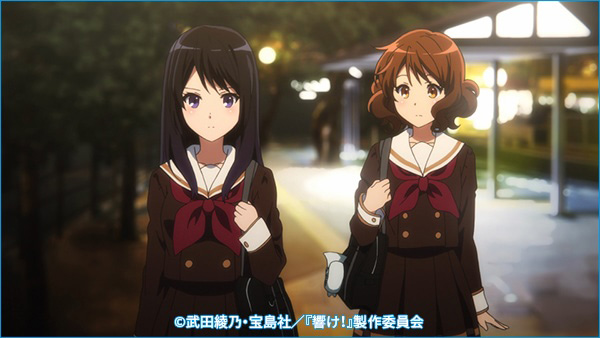 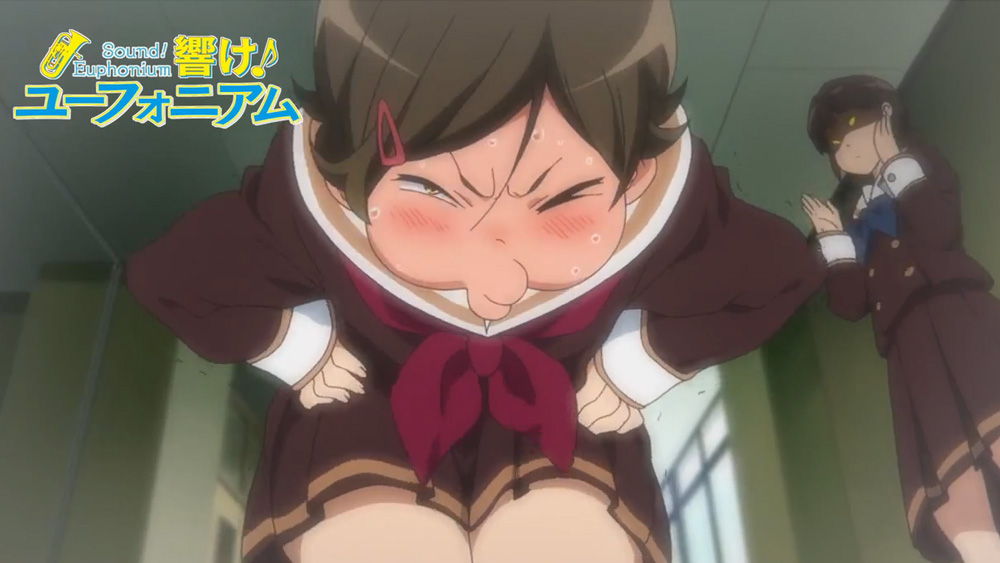