The official website of the anime adaptation of Ayano Takeda and Nikki Asada’s Hibike! Euphonium (Sound! Euphonium) novel series has revealed the preview image, preview video, synopsis for the upcoming 7th episode of the anime, airing on Wednesday the 20th of May at 12:30am JST on Tokyo MX. Once again we apologise for the delay.

It is time for the club members to practice for the audition for the contest. Even at such a time, Taki knows about what Aoi is going through and asks if she will play forever. In response to Taki’s question, Aoi’s decision will shock the Brass Band club… 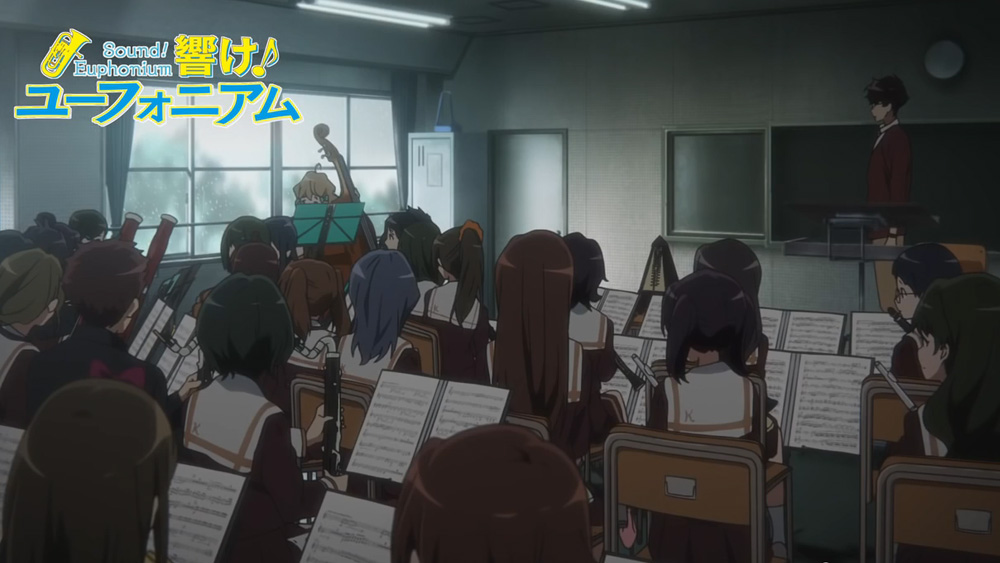 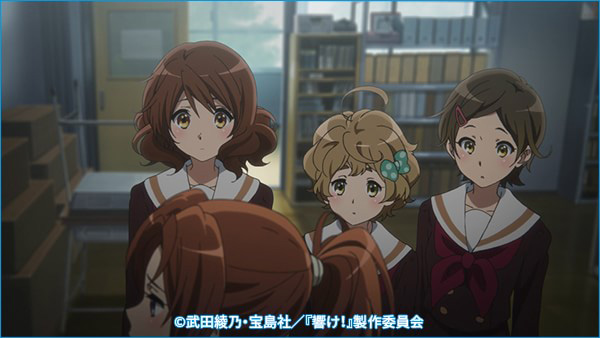 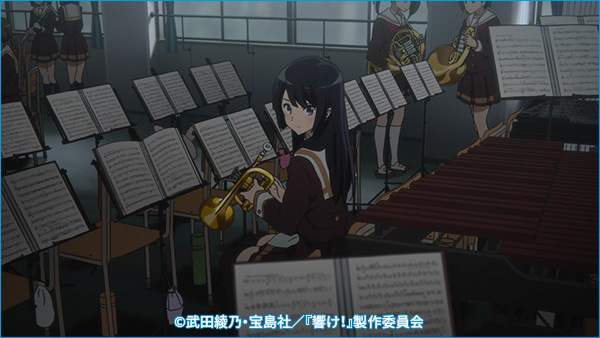 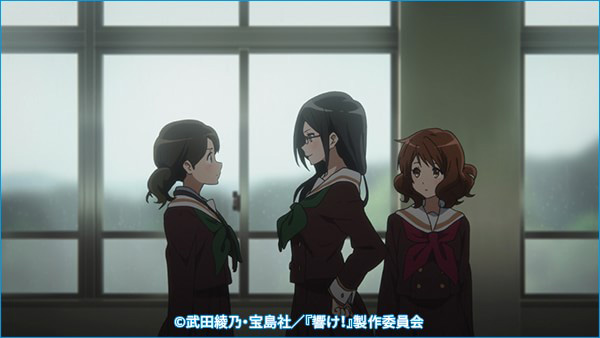 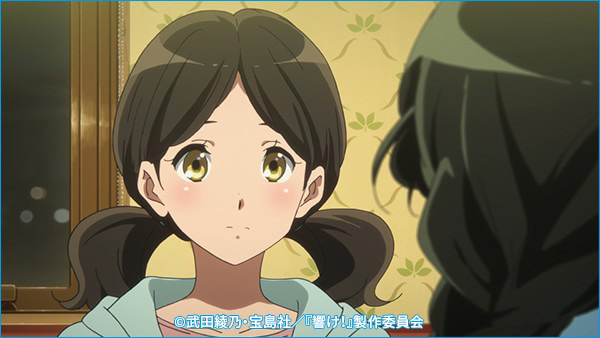 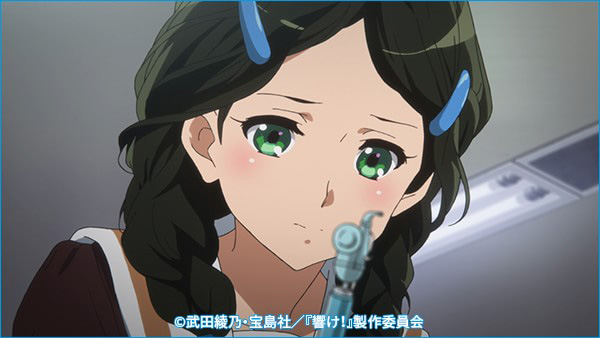 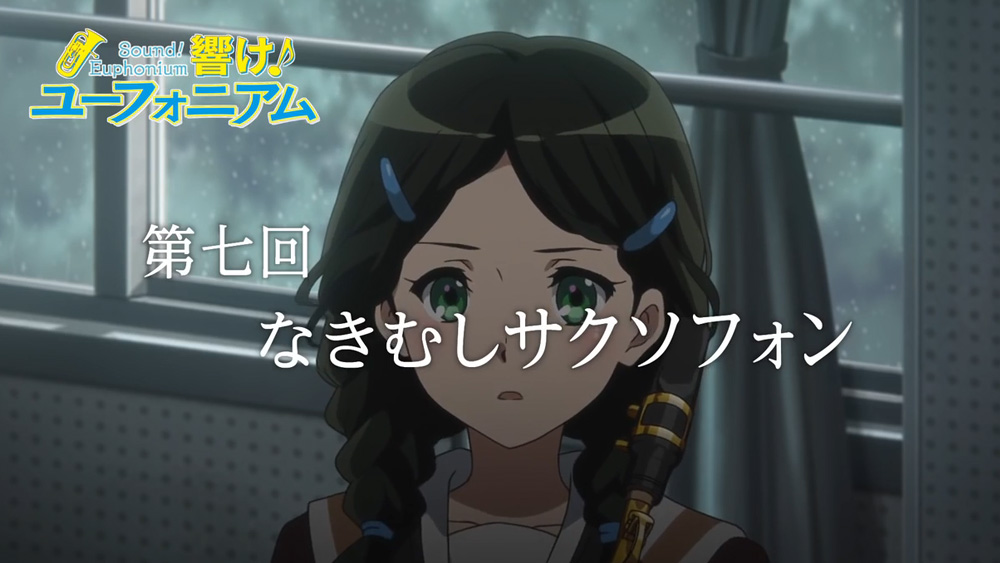