Are you ready to listen to all of the wonder tracks from the anime adaptation of Ayano Takeda and Nikki Asada’s Hibike! Euphonium (Sound! Euphonium) novel series? Well, the official soundtrack of the anime has just released in Japan, but for fans who haven’t gotten around to purchasing it a preview video has been released giving you a tease at all the tracks. The OST of the anime will come with two discs, packing over 50 songs. The first disc contains all the music and songs that were used in the background. The second disc contains insert songs, character songs and some of the music the band plays throughout the series.

Here is the cover of the OST: 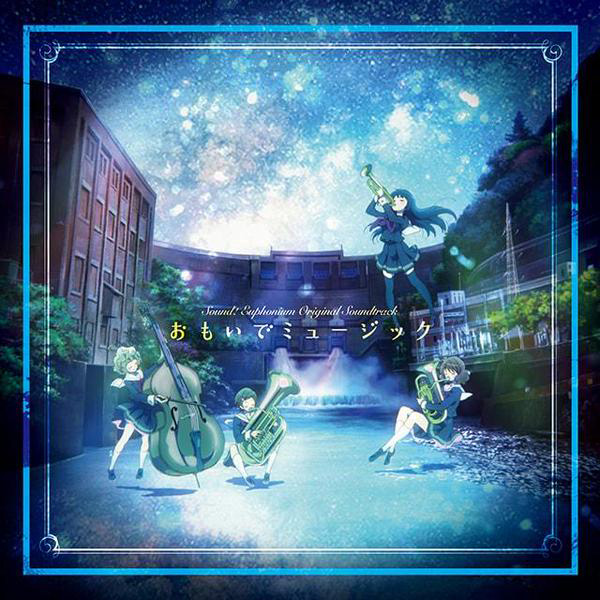