Kyoto Animation have revealed that the 7th volume of the upcoming Blu-ray release of the anime adaptation of Ayano Takeda and Nikki Asada’s Hibike! Euphonium (Sound! Euphonium) novel series will contain an OVA. 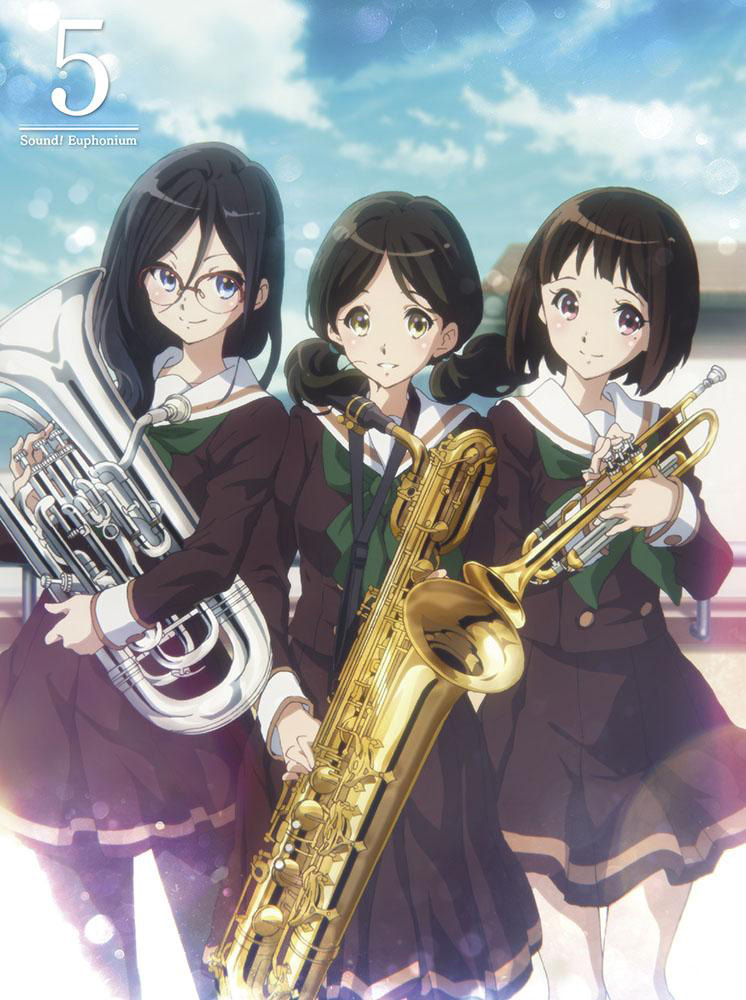 Here is the preview video for the OVA: 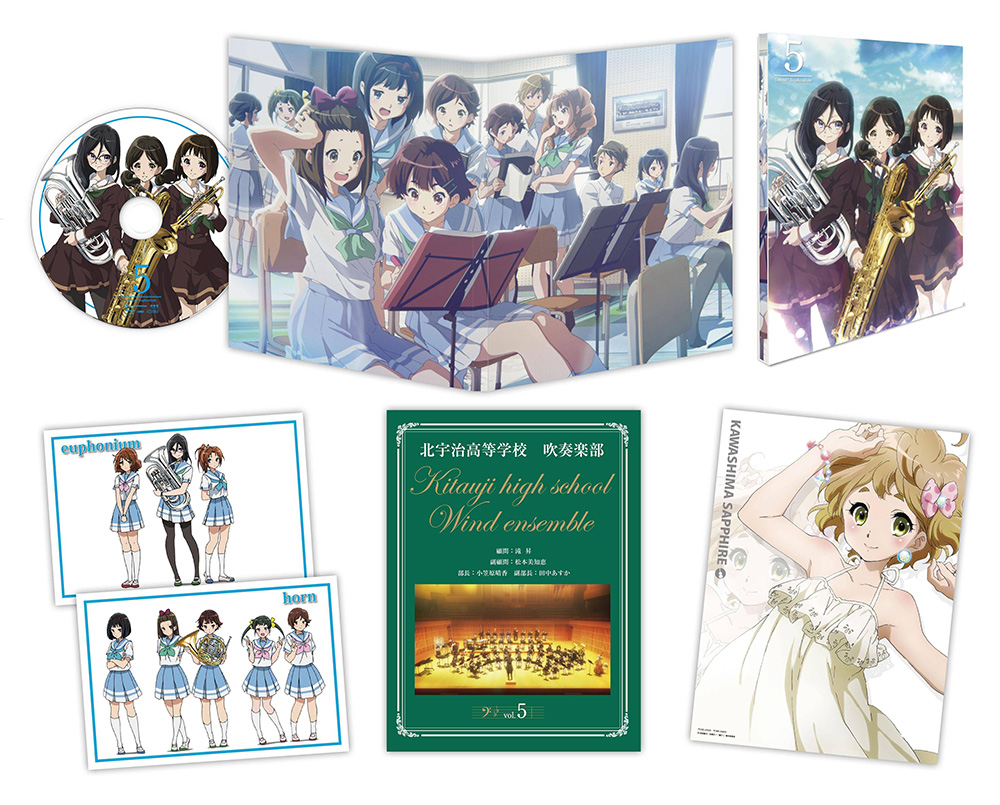 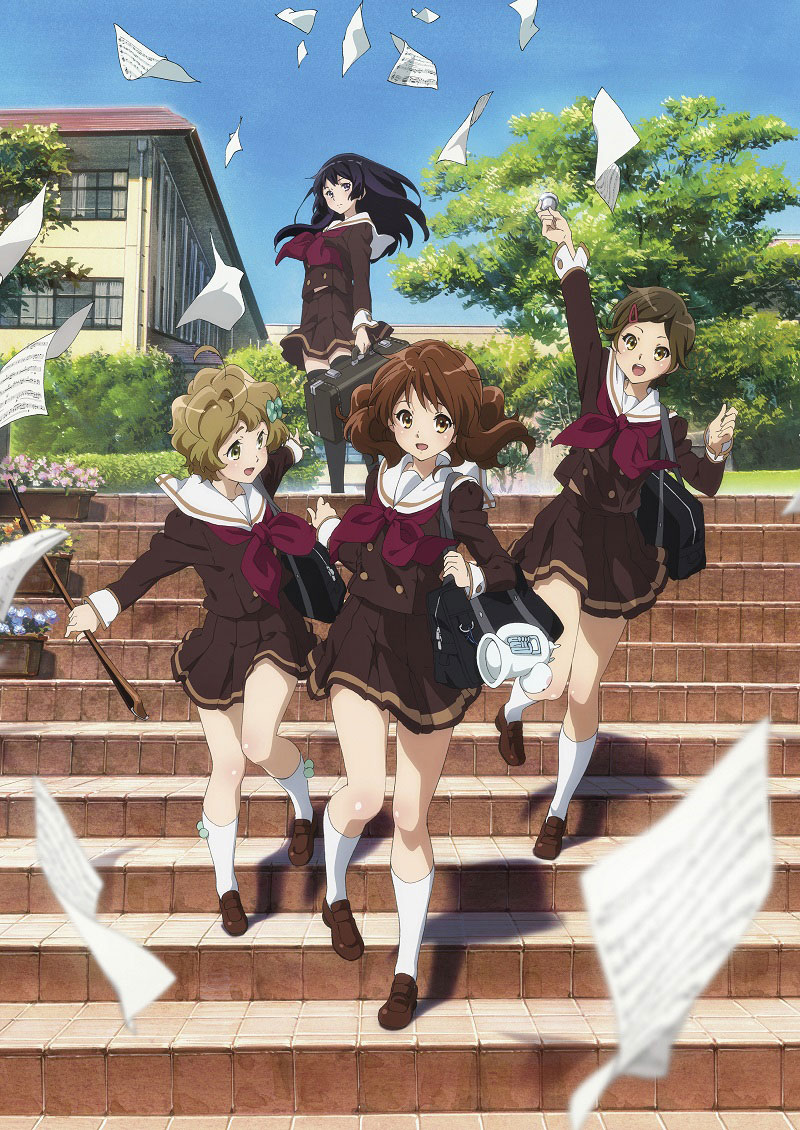 The Hibike! Euphonium OVA will be available with the 7th Blu-ray and DVD volume, releasing on December 16. The next volume is volume 5 and will release in Japan on October 21st, containing episodes 9 and 10.