The official website of the upcoming anime film adaptation of Kouji Ohji and Futoshi Nishiya’s High☆Speed! light novel series, the basis of Animation Do’s Free! anime, has opened and revealed the first teaser video for High☆Speed! -Free! Starting Days-, which will be releasing in Japanese theatres on December 5th. Additionally, the first members of the anime’s staff have been revealed and an announcement that the anime’s first season will be having a theatrical release was also made. 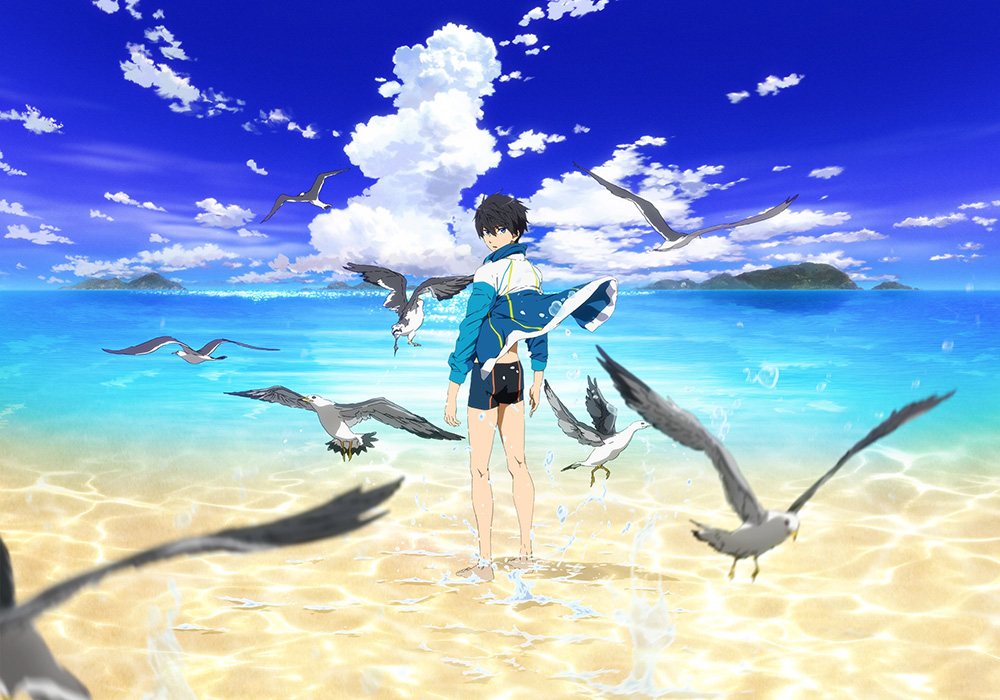 The first teaser video has been revealed for the upcoming film announcing that it will be released in theatres across Japan from December 5th.

The site has revealed that Nobunaga Shimazaki (Shidou Itsuka from Date A Live) will return to voice Haruka Nanase. The first members of the film’s staff were also revealed, where Kyoto Animation will be animating the film – with no mention of Animation Do thus far.

It was also revealed that there will be special theatrical screening of the anime’s first season. The event, titled Free! -Swimming All Night-, will be a special event that will run in July showcasing all 12 episodes of the 2013 anime. There will be a total of two sessions that will be held, an overnight session on July 19th that runs from 11:00pm JST till the next day at 5:00am JST, and a two day session on the 25th and 26th, both showing 6 episodes on each day from 8am-11pm JST. The event will be held at various locations across the country with tickets costing ￥3,000 (~ $24.30 USD) and will open from the 13th. For more information: http://l-tike.com/free-allnight/ 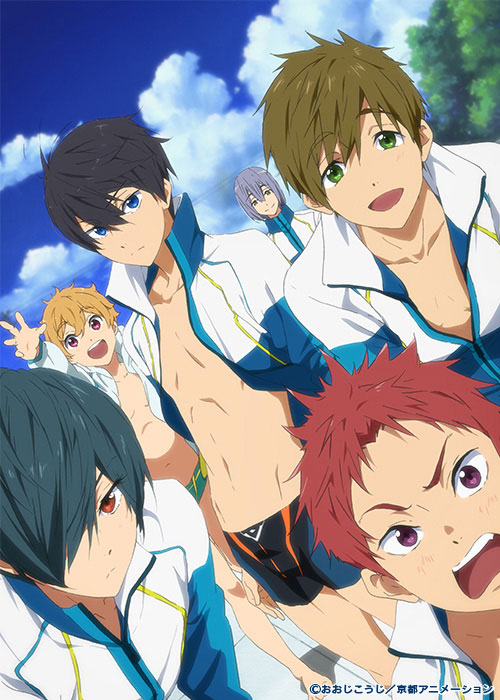 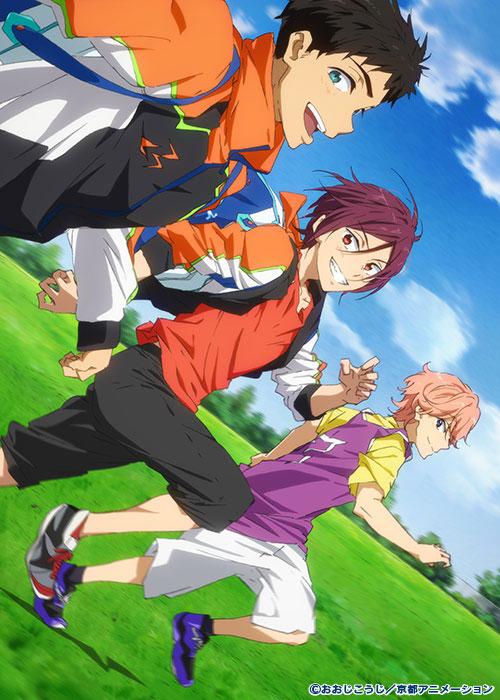 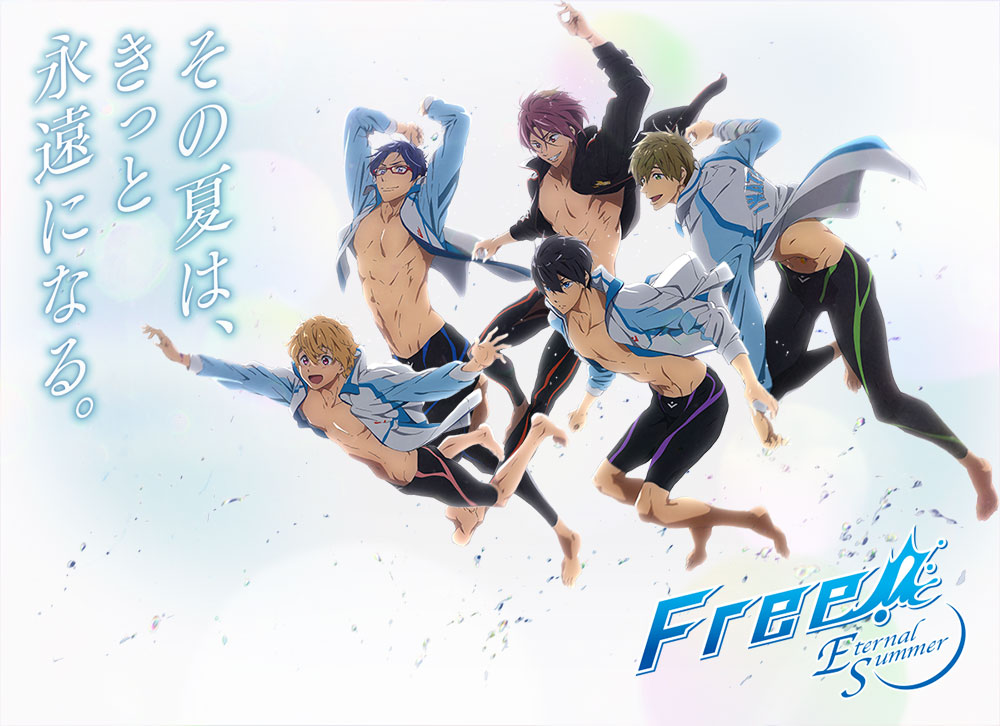 The Free! anime prequel film High☆Speed! -Free! Starting Days- will be released in Japanese theatres from December 5th. Further information will be revealed at the Free! -Swimming All Night- event on July 19.