The official website of the Houkago no Pleiades (Wish Upon the Pleiades) anime project has revealed a bunch of new visuals for the upcoming April TV anime. Additionally, the anime’s Opening and Ending theme songs were also revealed, alongside some details about the Blu-ray release of the ONAs. 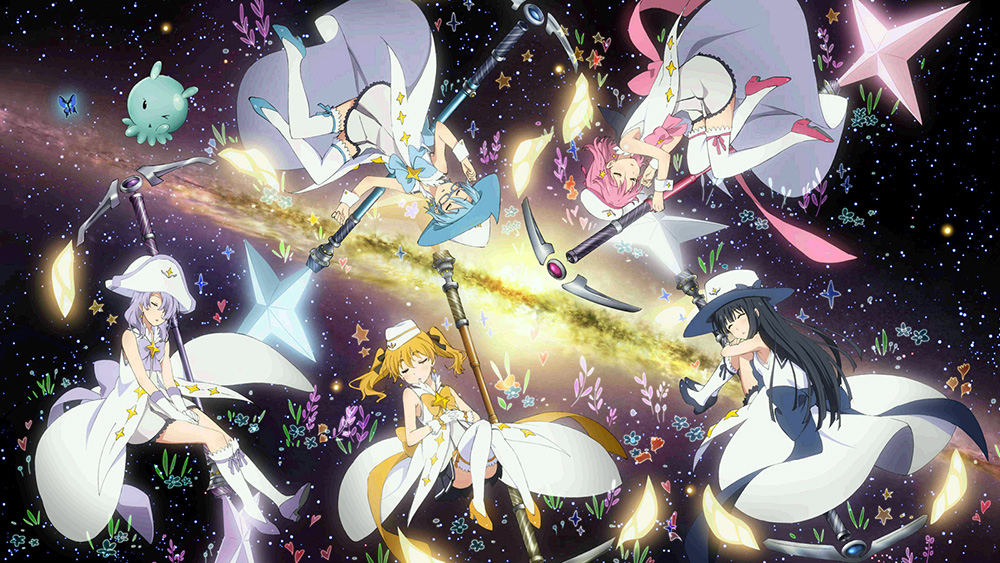 The anime’s website has revealed new visuals for the main characters of the anime. The cast from the ONAs will return to voice their respective roles: 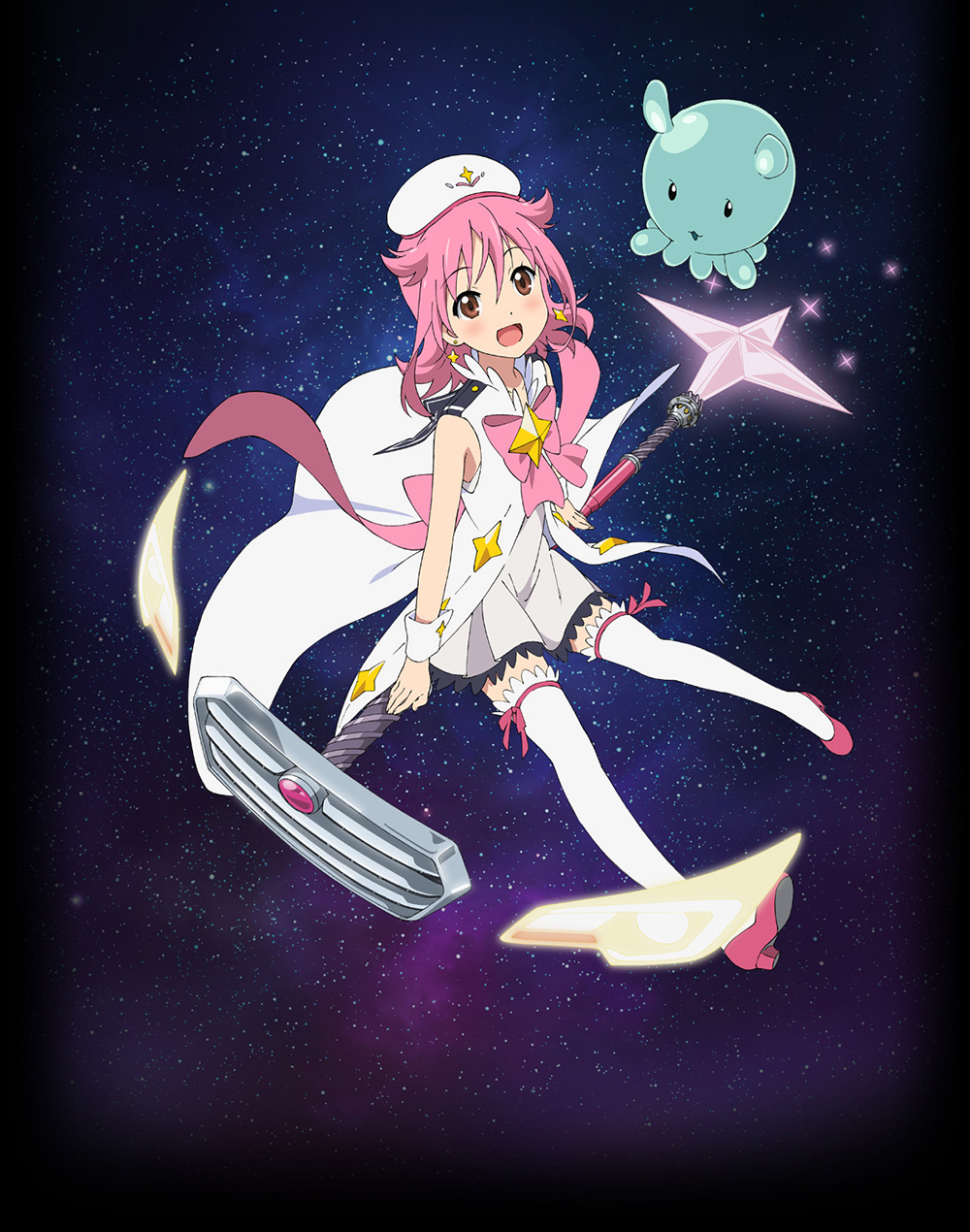 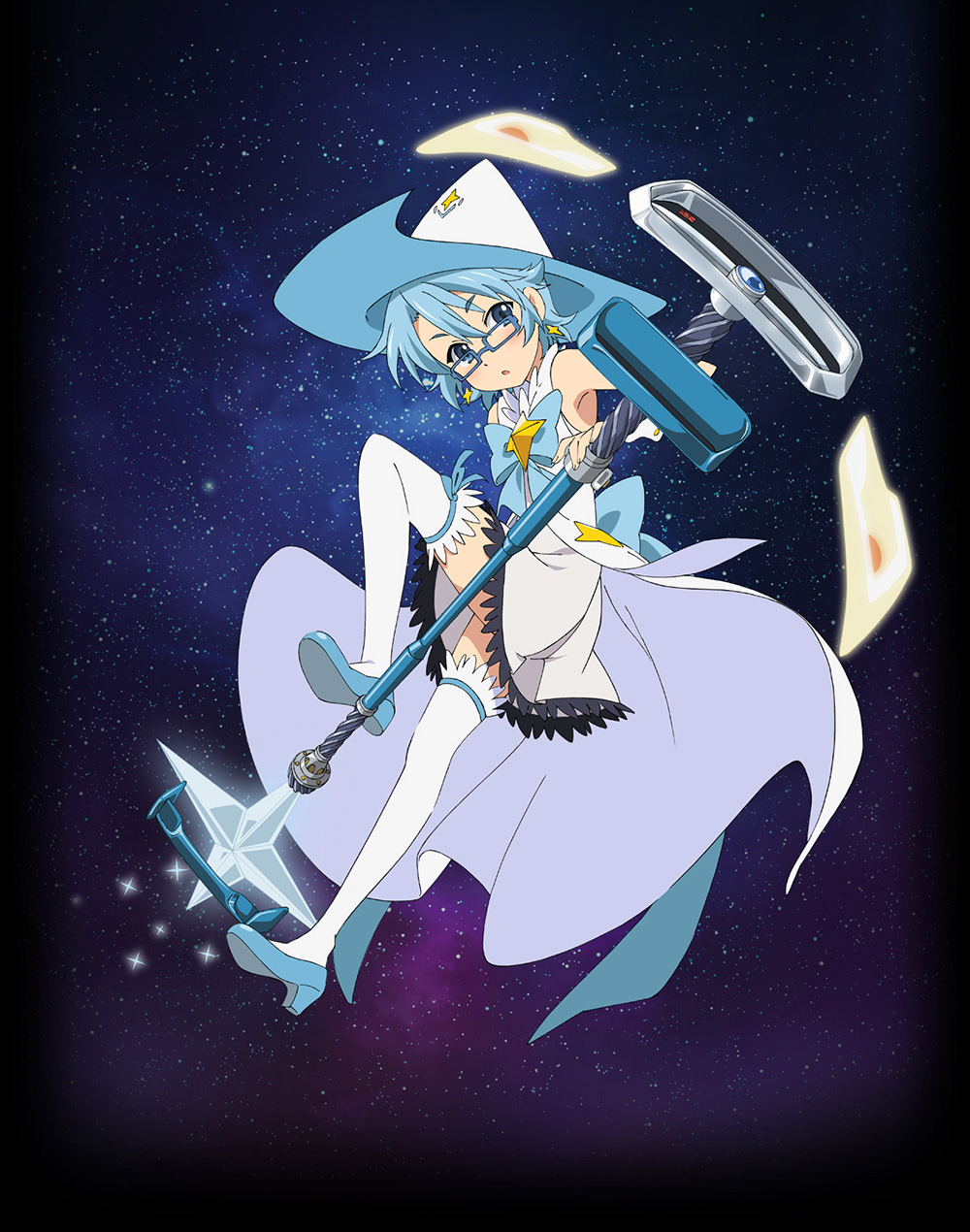 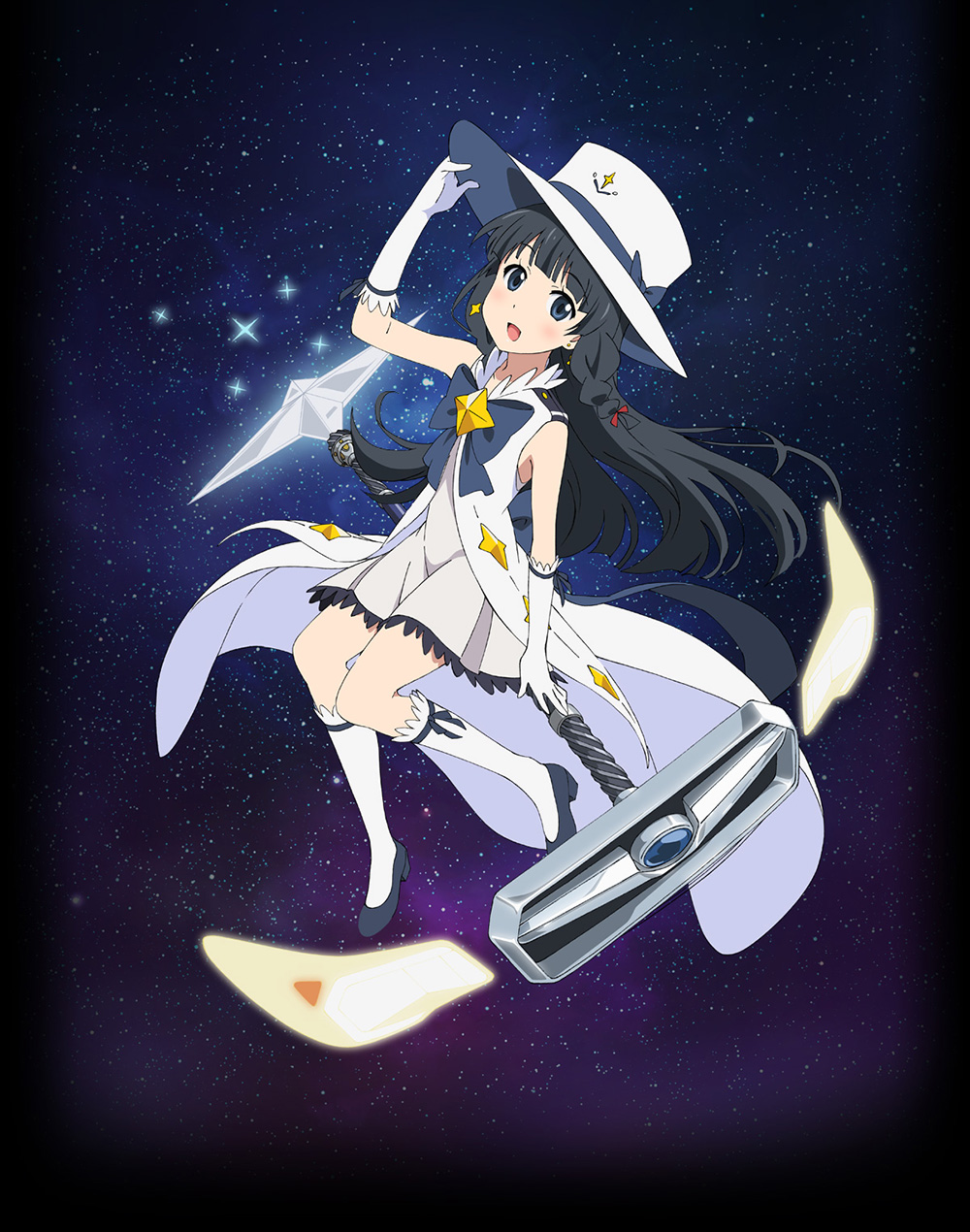 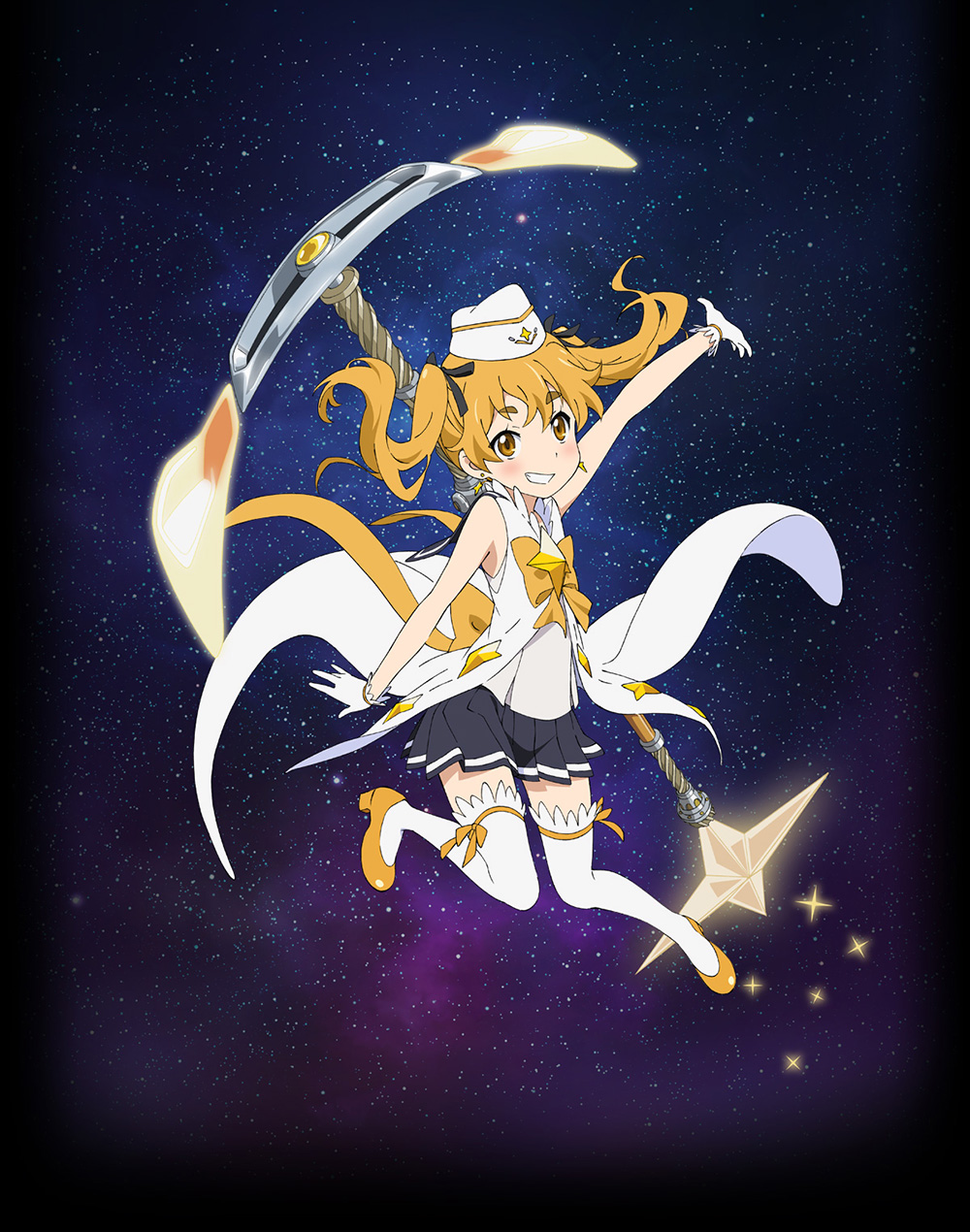 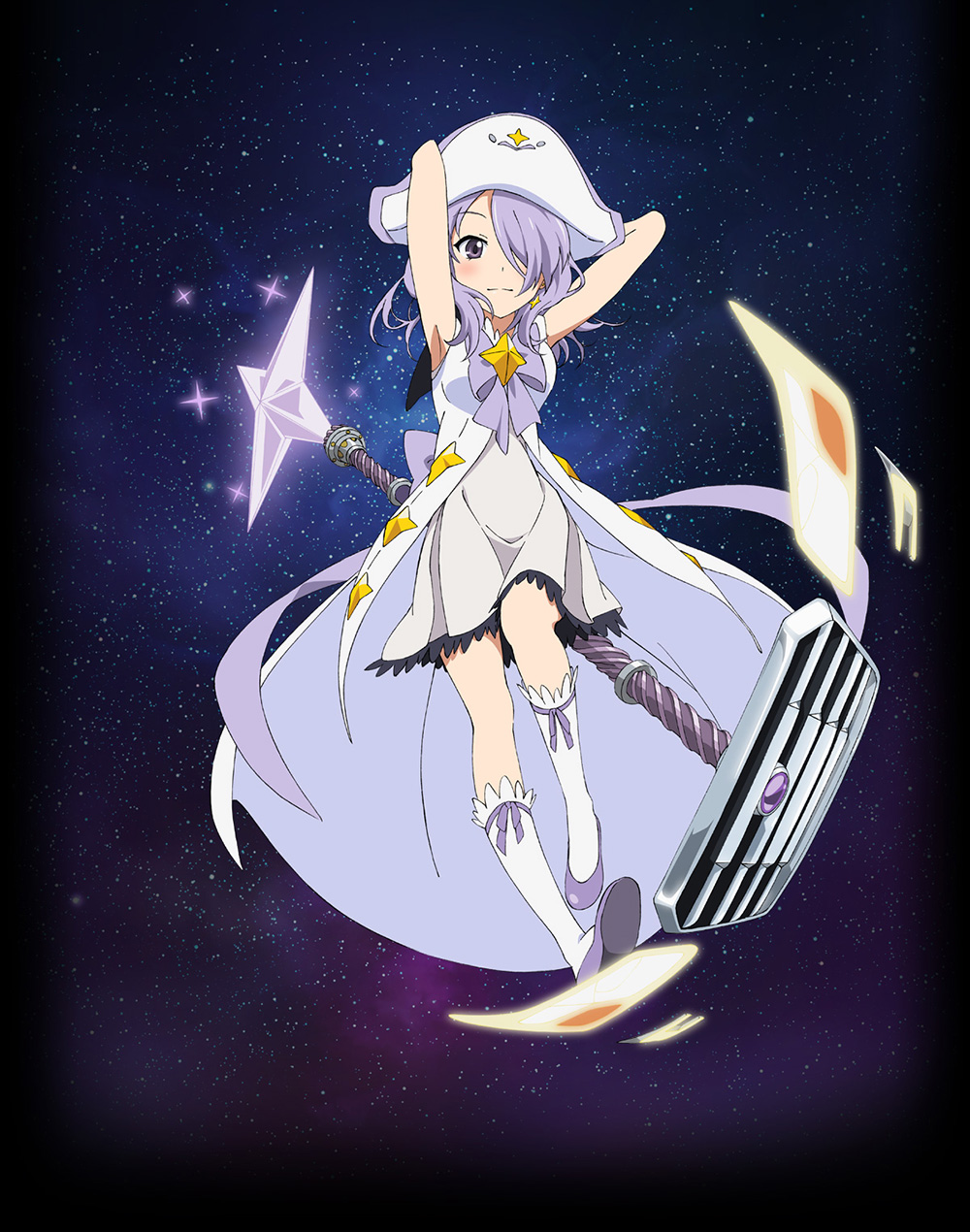 The main theme songs of the upcoming series were also revealed. The Opening will be Stella-rium performed by Kano and the Ending theme will be Koko Kara, Kanata Kara sung by fragment.

The main staff of the ONA series will be returning to produce the anime. They include:

Here is the first promotional video for the Houkago no Pleiades TV anime:

A Blu-ray release of the 4 episode ONA series was also revealed that will be sold from April 15th for ¥4,800 (~ $40.10 USD) not including tax. It will be a limited edition release containing all four episodes that released on Youtube as well as: 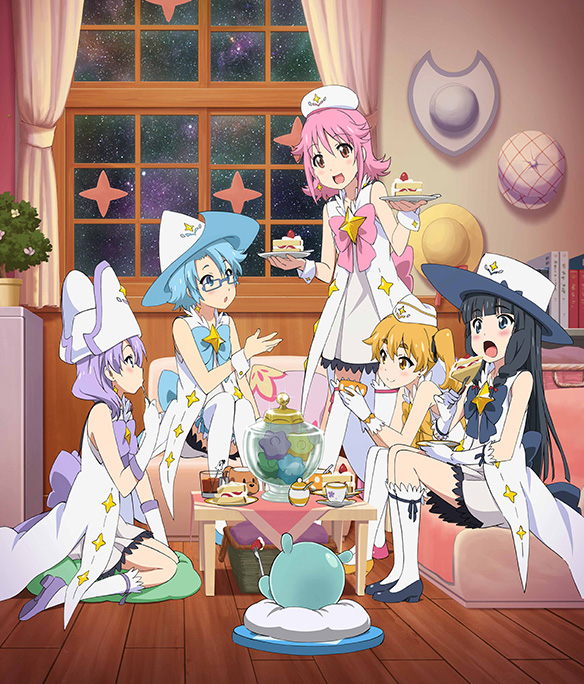 The Houkago no Pleiades anime began as a series of ONAs that released in 2011 containing 4 short episodes that released online on Youtube. The official channel of the anime has also released English subtitled versions of the series.

Houkago no Pleiades (Wish Upon the Pleiades) is an anime project collaboration between animation studio Gainax (Neon Genesis Evangelion, Medaka Box) and Japanese car manufacturer Subaru that centres around the story of five magical girls who collect fragments so an alien can return to its home in Pleiades. It first started as a series of 4 online OVAs that released on Youtube in 2011 that are approximately 6 minutes each. The series was directed by Shouji Saeki (FLCL, Medaka Box) with the anime characters designed by Mai Otsuka (Non Non Biyori, Shakugan no Shana), concept designs by Daisuke Kikuchi (Gurren Lagann Key Animator) and animated by Gainax. It was announced back in 2013 that a film adaptation of the series was in production, but no further details were released. 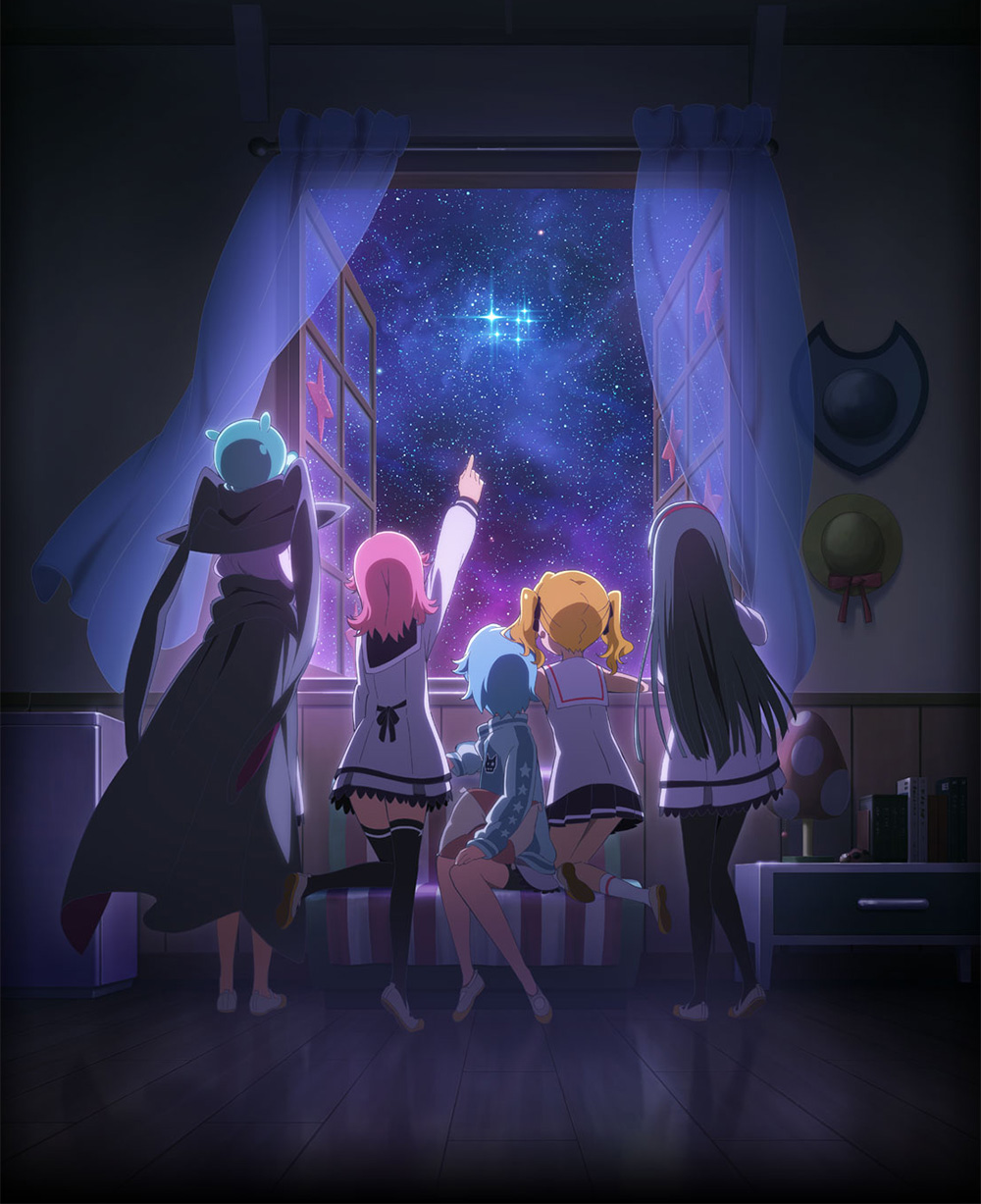