The official website of the anime adaptation of Jun Misaki and Nekosuke Okuma’s Hundred light novel series has open and revealed that the upcoming series will air in April 2016. In addition, the first visual, new promotional video and main staff were also revealed. 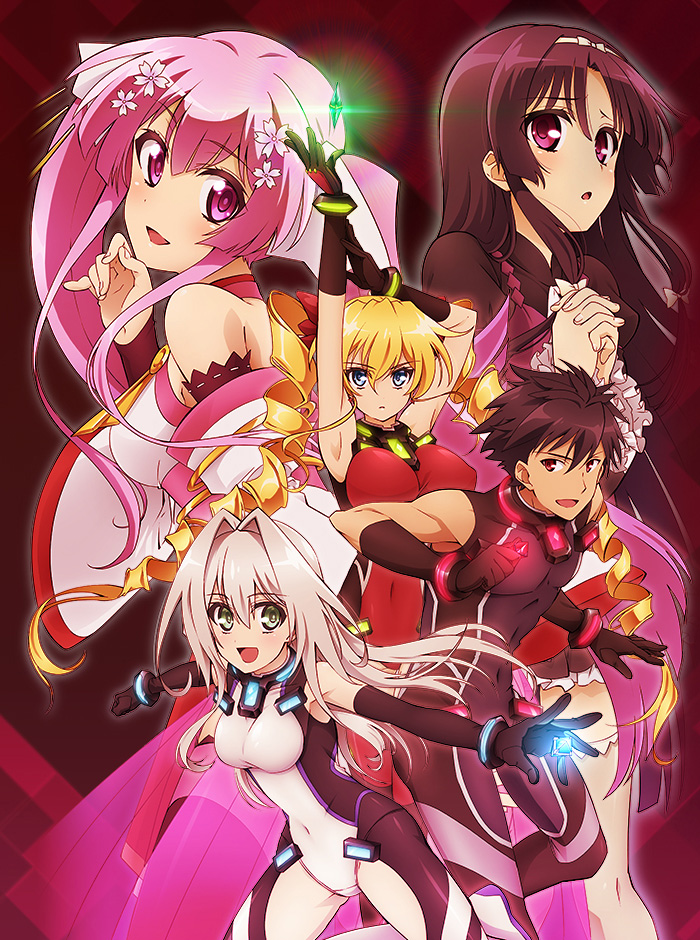 The first promotional video of the upcoming anime was revealed, introducing the main characters of the series and previewing its action scenes.

The first members of the anime’s production staff were announced and includes:

The main cast of the upcoming anime will return from the Drama CD, which was released in August this year. The leading cast members include: 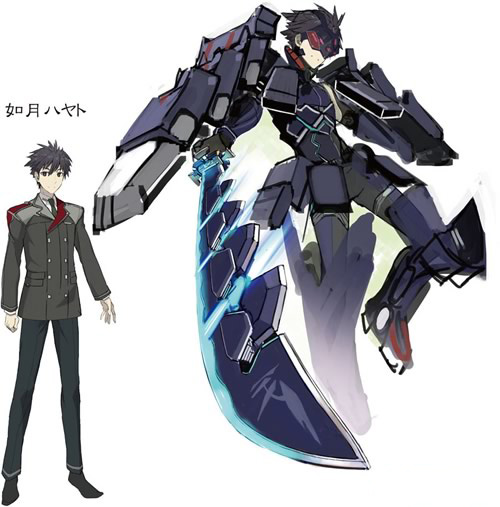 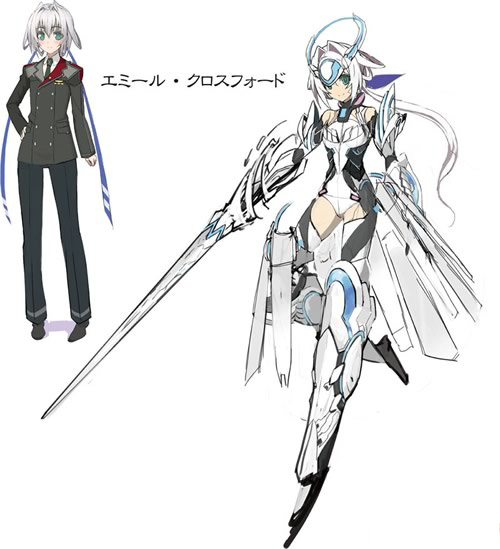 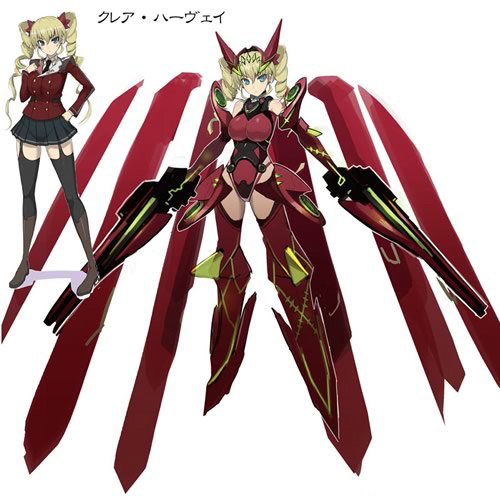 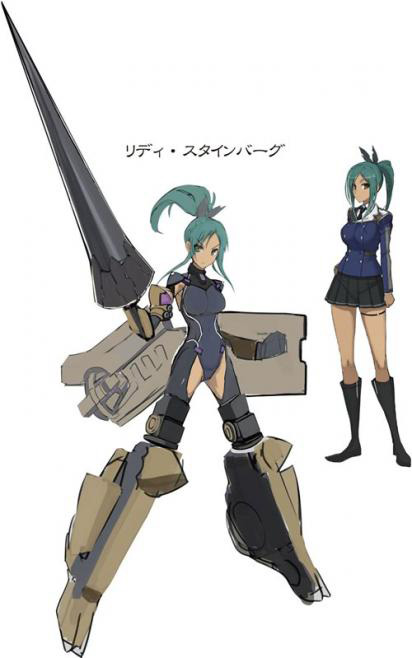 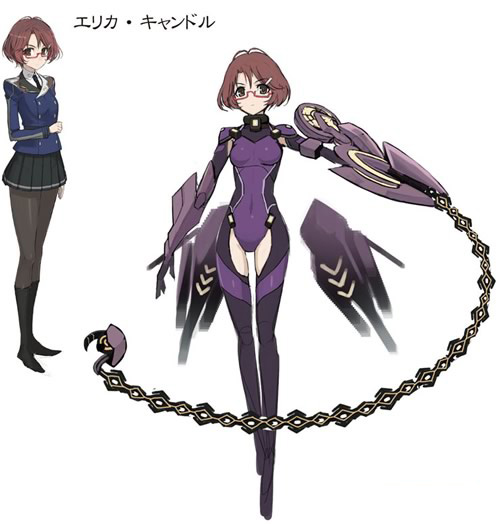 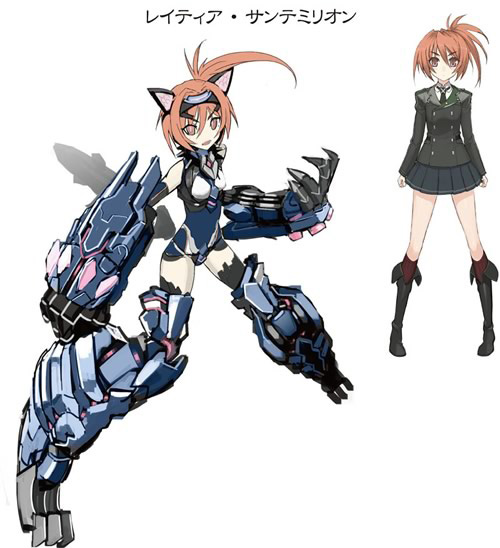 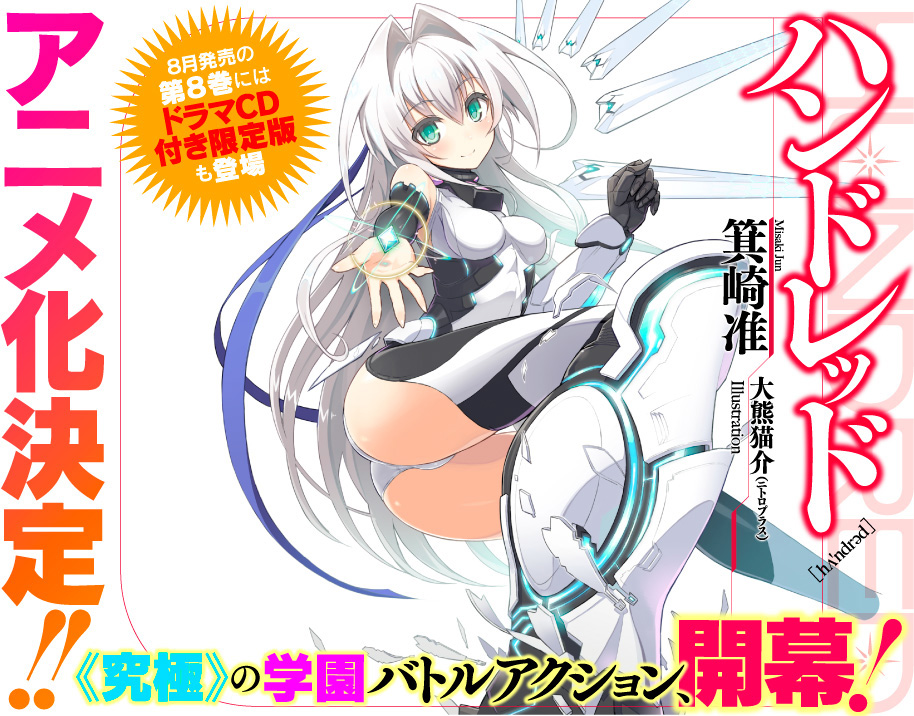 The anime adaptation of the Hundred light novel series will broadcast in April next year, during the Spring 2016 anime season. Further information about the series will be revealed in the upcoming months.