Japanese developer and publisher Marvelous AQL have revealed two new videos for the upcoming release of  IA/VT Colorful, a new rhythm game for the PlayStation Vita. The new videos showcases some of the game’s systems and also previews one of the songs featured in IA/VT Colorful. The game will focus on the Vocaloid IA, based on singer Lia, and will contain over 60 songs. It will play differently to the Hatsune Miku Project Diva line of games, and other standard rhythm games, using both face buttons and the analog stick at the same time.

IA/VT Colorful will be releasing on Japan on June 25 for the PlayStation Vita. The game itself has been delayed by a full year, which was scheduled to release on July 31st last year.

And here is the preview of the song Inner Arts: 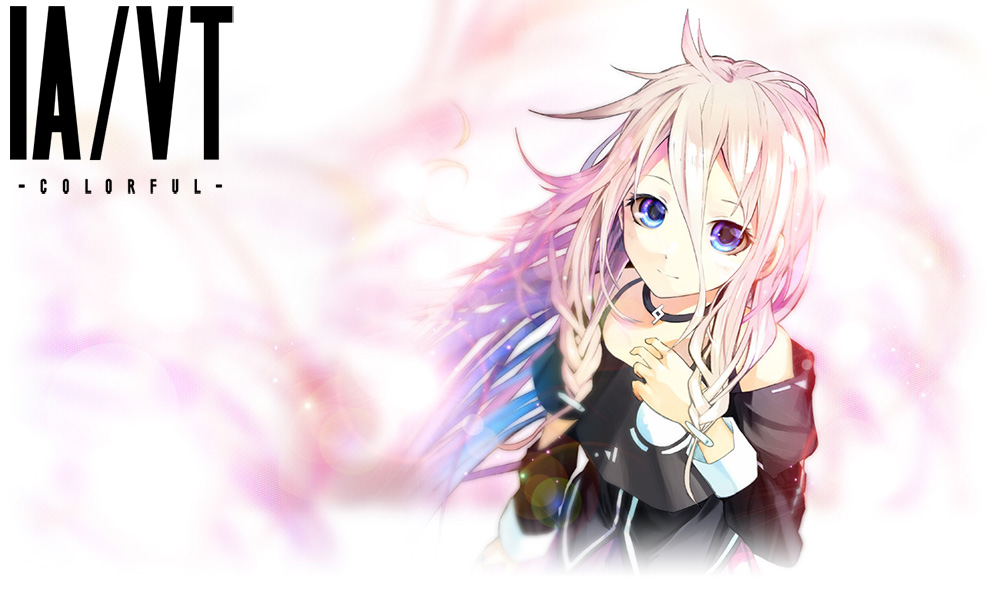