The most recent issue of Shueisha’s Weekly Shonen Jump magazine has teased that an important announcement about Yuuto Tsukuda and Shun Saeki’s Shokugeki no Souma (Food Wars: Shokugeki no Soma) manga will be made in next week’s issue, releasing on December 14th. 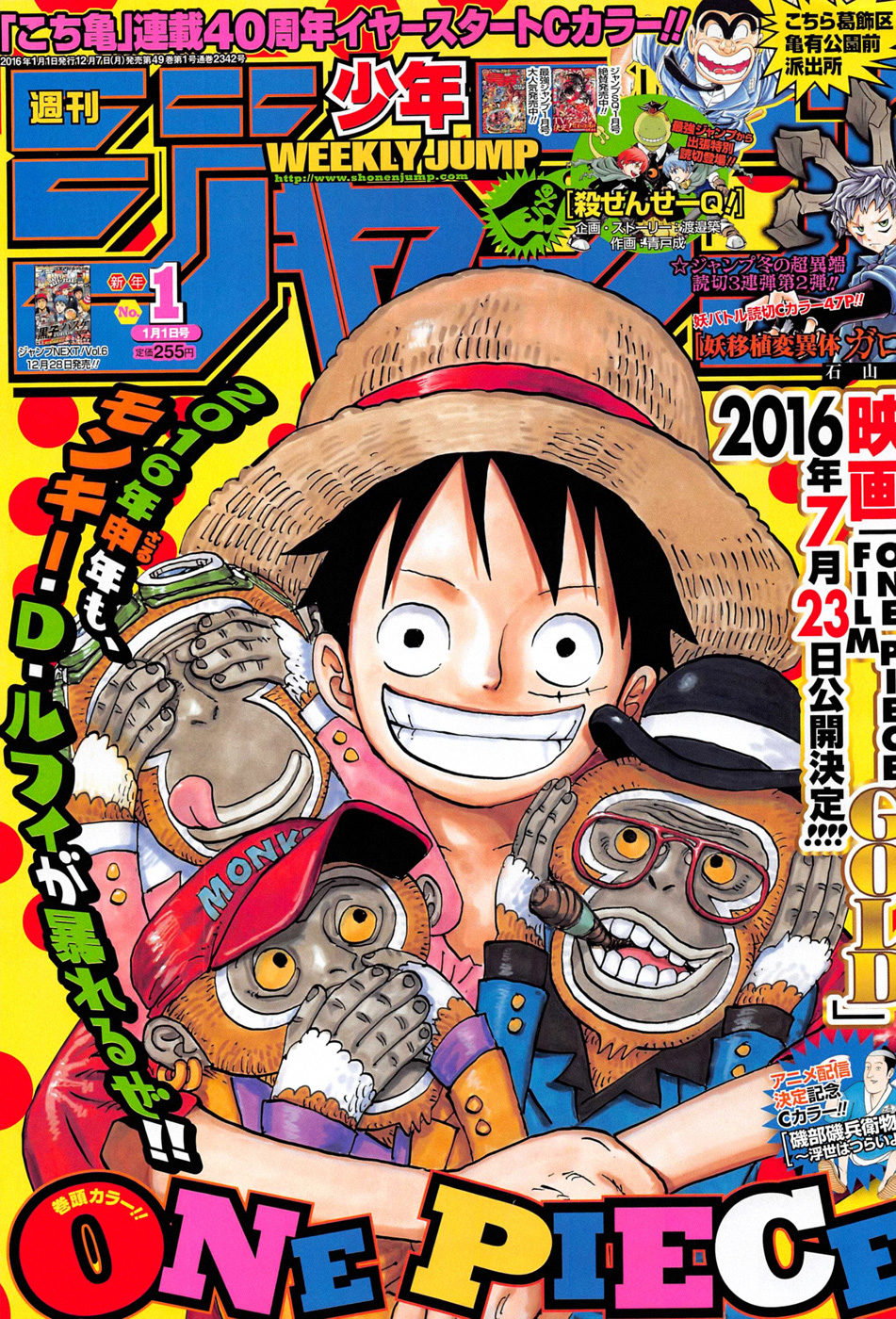 The upcoming issue of the magazine will also mark the 3rd anniversary of Shokugeki no Souma. The next chapter of the series will include special coloured pages to celebrate the anniversary.

The Blu-ray and DVD volumes of the anime adaptation of the series are still currently being released. The next volume will be Vol. 6, containing episodes 16, 17 and 18 of Shokugeki no Souma. The volume will be out in Japan on December 23. 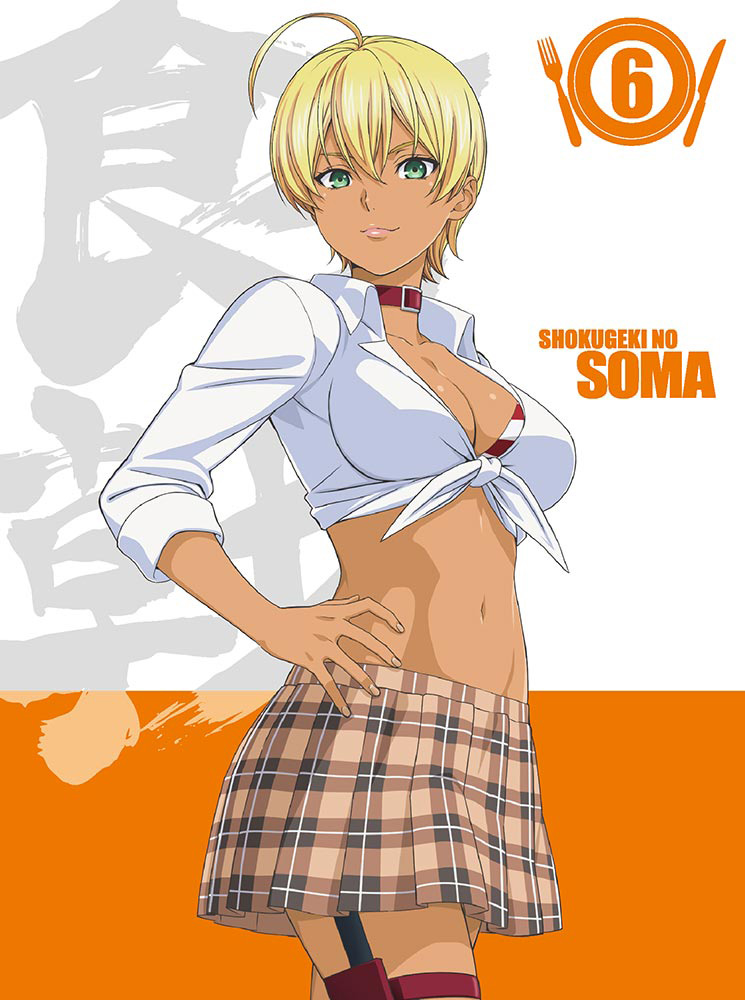 The official website of the anime revealed the bonuses for ordering all the Blu-ray volumes. Various outlets are offering different bonuses, which range from posters to tapestries. If you are ordering early, 10 different outlets have bonuses for fans. 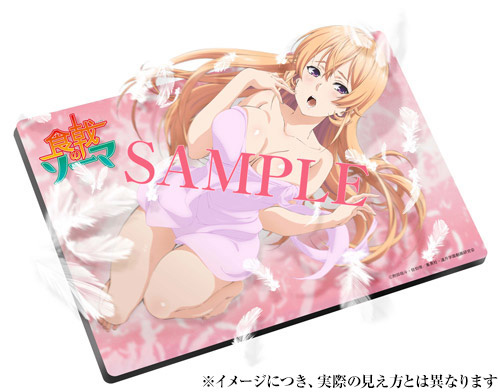 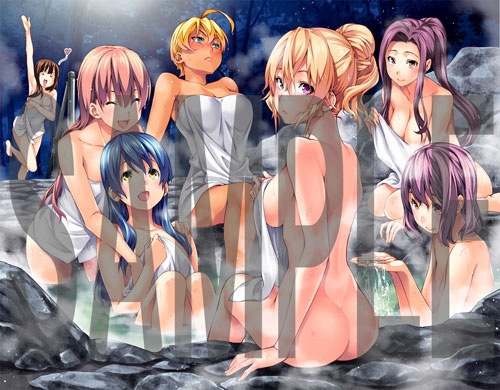 An important announced about Shokugeki no Souma will be made in the next issue of Weekly Shonen Jump, out on December 14. The next Blu-ray release of the anime, volume 6, is out on December 23.