Two brand new gameplay videos have been revealed for the upcoming release of Infinite Stratos 2: Love and Purge for the PlayStation Vita. The two videos gives us a look at one of the game’s mechanics where you can give your favourite girls from the series a back massage, focusing on Houki Shinonono and Cecilia Alcott. The game itself is a visual novel developed and produced by 5pb. Games where you will play out the anime’s second season as protagonist Ichika Orimura, in your conquest to “communicate” and fall in love with one of the girls. The massage mini game itself allows you to improve your relationship or reduce it depending on where you rub. The game will feature full voice acting from the voice actors and actresses from the anime.

Infinite Stratos 2: Love and Purge will be out on the Vita in Japan on September 3rd this year. 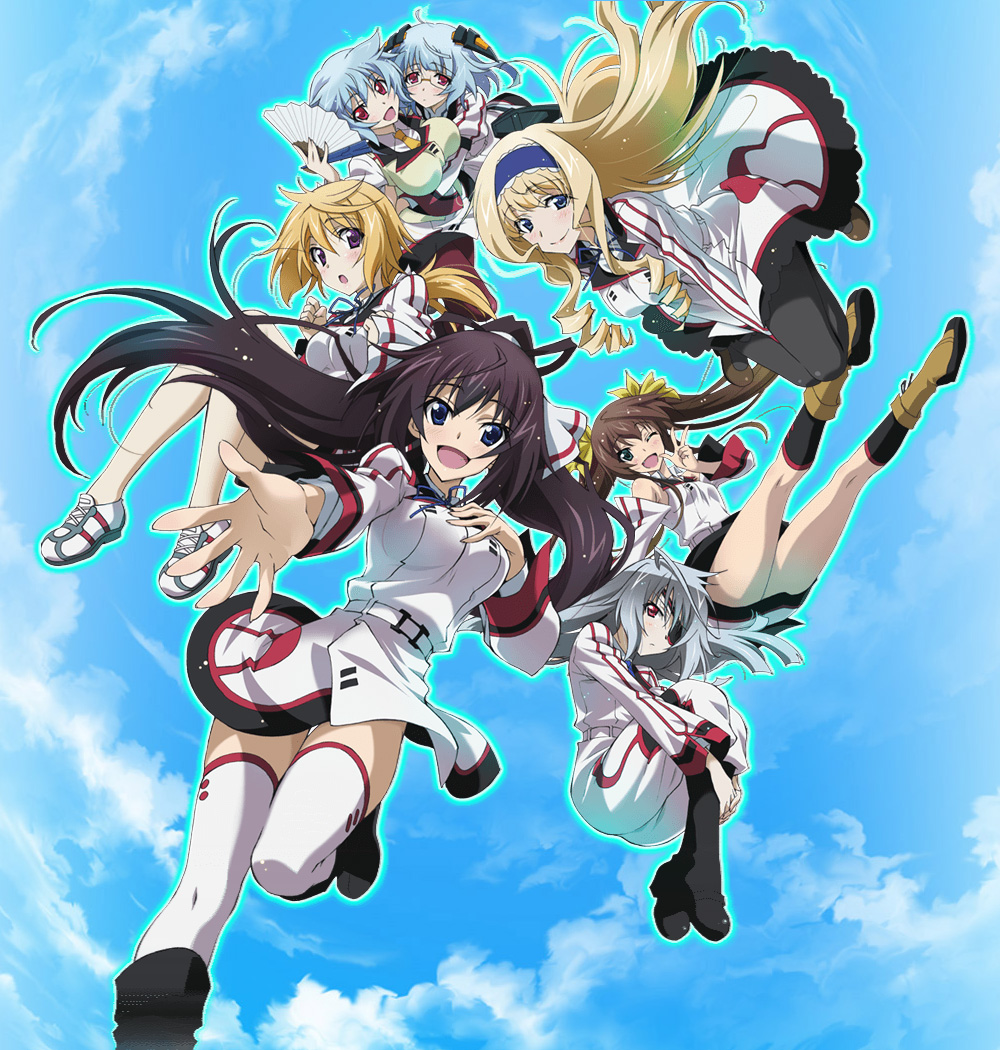