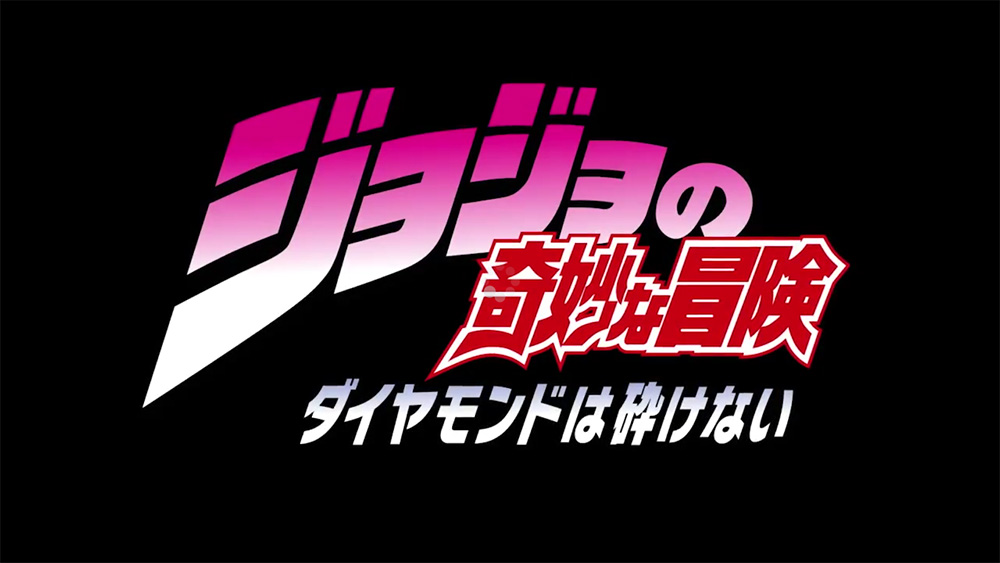 Here is the announcement video of the anime that was unveiled at the event: 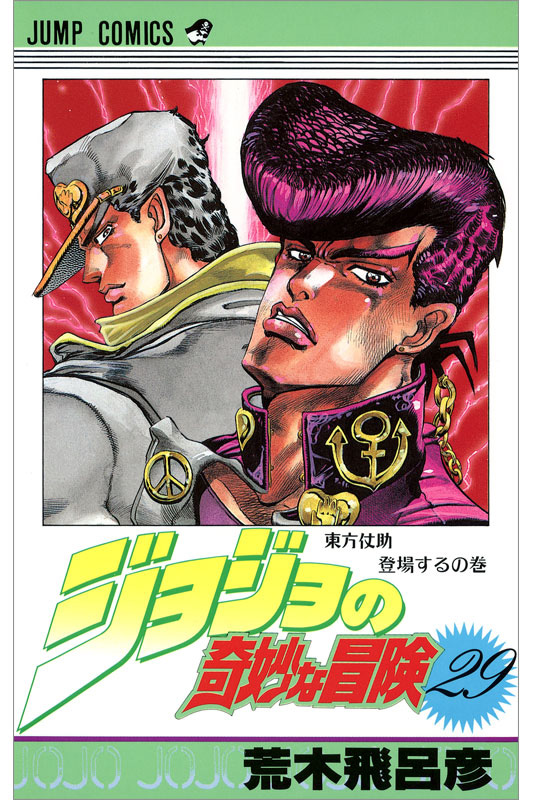 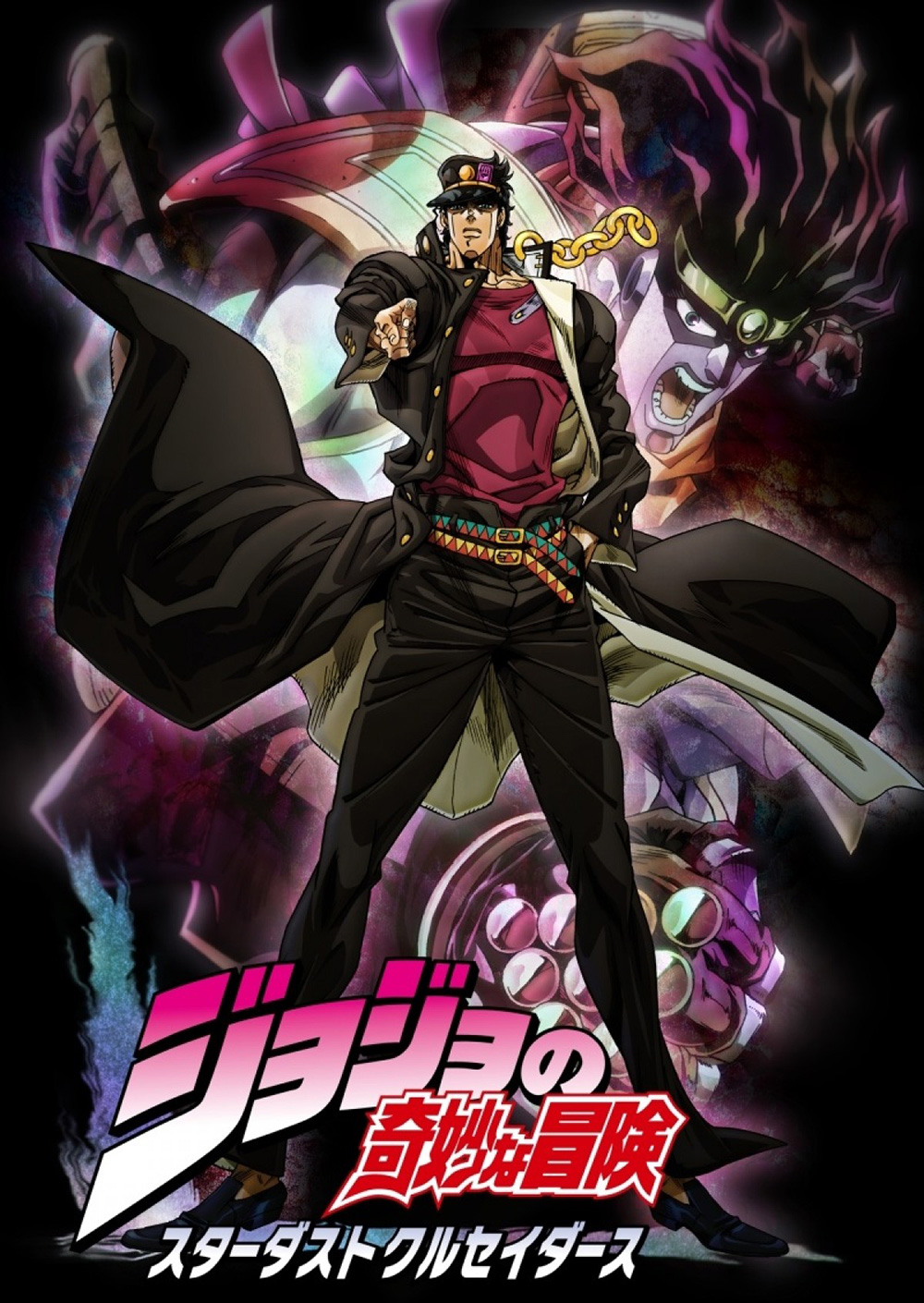