The latest issue of Kadokawa’s Monthly Newtype magazine has revealed that Kouji Yanagi’s Joker Game novel will be adapted into a TV anime series. The anime’s official website has launched and revealed the first visual and promotional video. 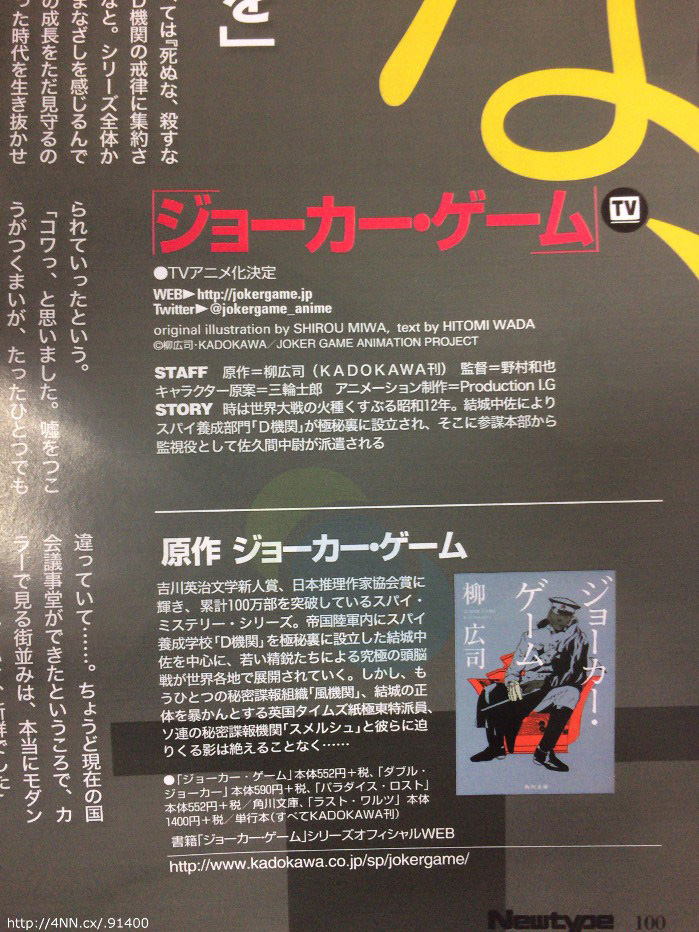 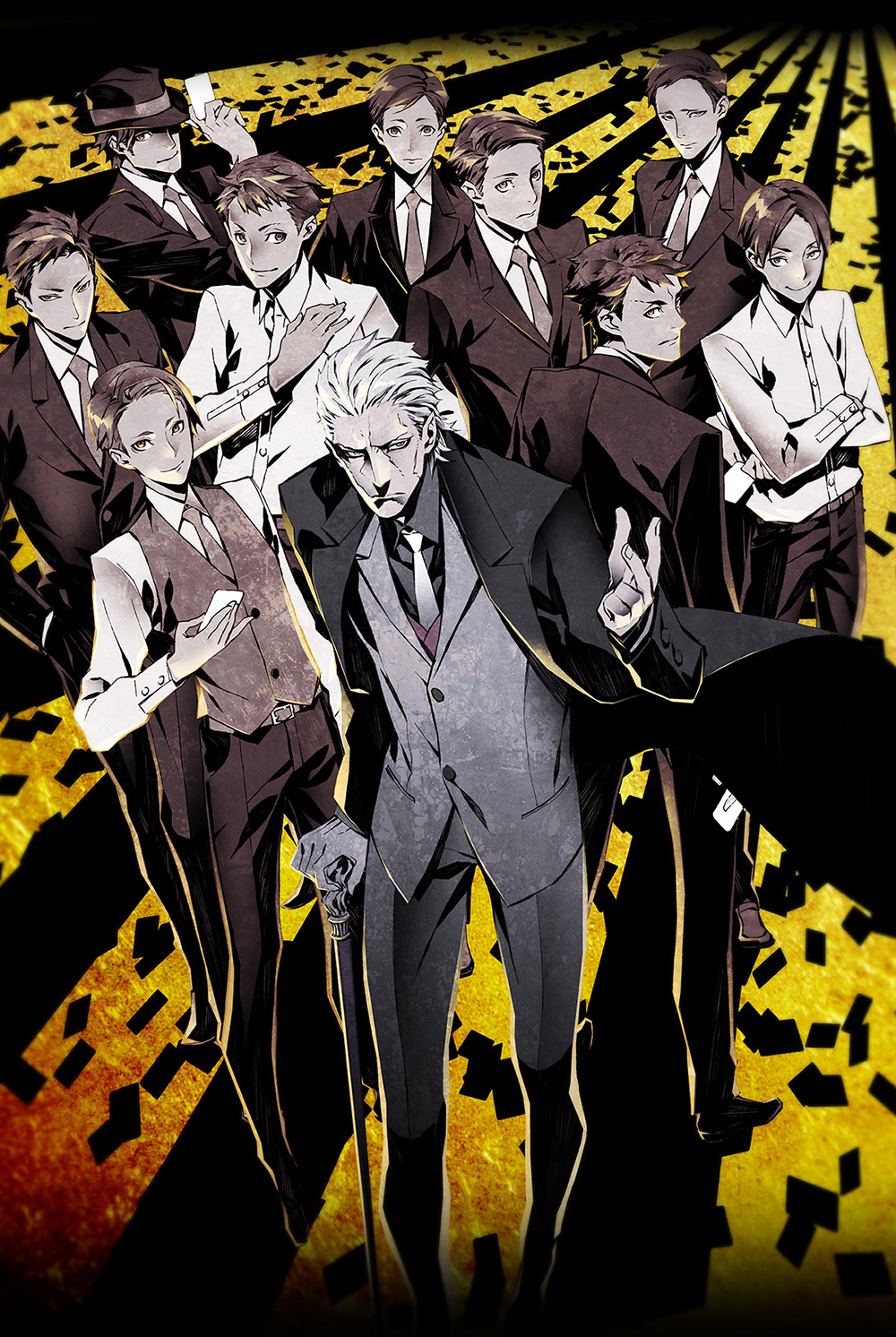 Here is the first PV of the upcoming anime:

Joker Game is a Japanese mystery novel written by Kouji Yanagi in 2008. In the following year, the novel won the Mystery Writers of Japan award. Two sequel novels were also produced in 2009 and 2012 under the titles of Double Joker and Paradise Lost, respectively. The novel received a live drama adaptation earlier this year.

Here is the novel’s synopsis:

Taking place in the year 1937 on the eve of World War II, the story involves a mysterious spy training organization known as the “D Agency.” The organization is established by Lieutenant Colonel Yuki from the Imperial Japanese Army. His ideals lead him to recruit people beyond military academy graduates and personnel, while training them to become skilled agents in arts of manipulation. These agents would become a specialized team to conduct operations. One such antihero agent, under the name Jiro Kato, goes on a harrowing mission to uncover secret documents titled “Black Notes,” while battling forces from within and without his own ranks. 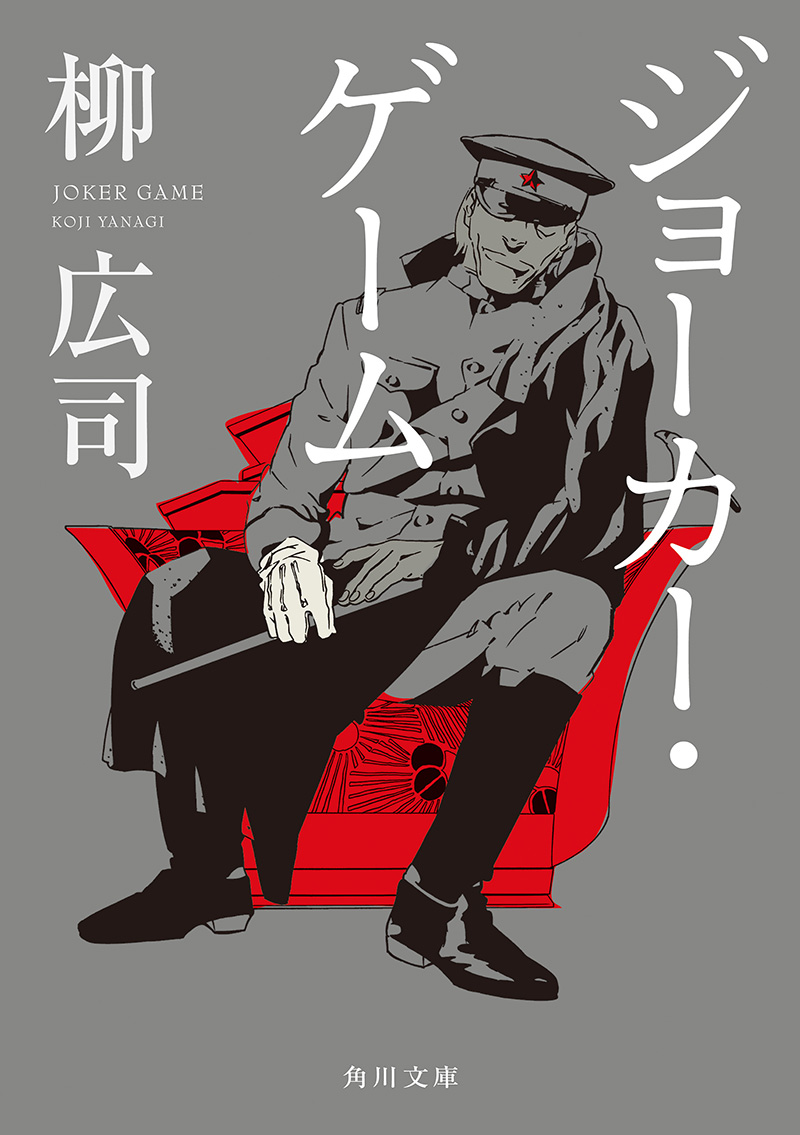 A TV anime adaptation of Joker Game is currently in production. Further information about the series will be revealed at a later date.