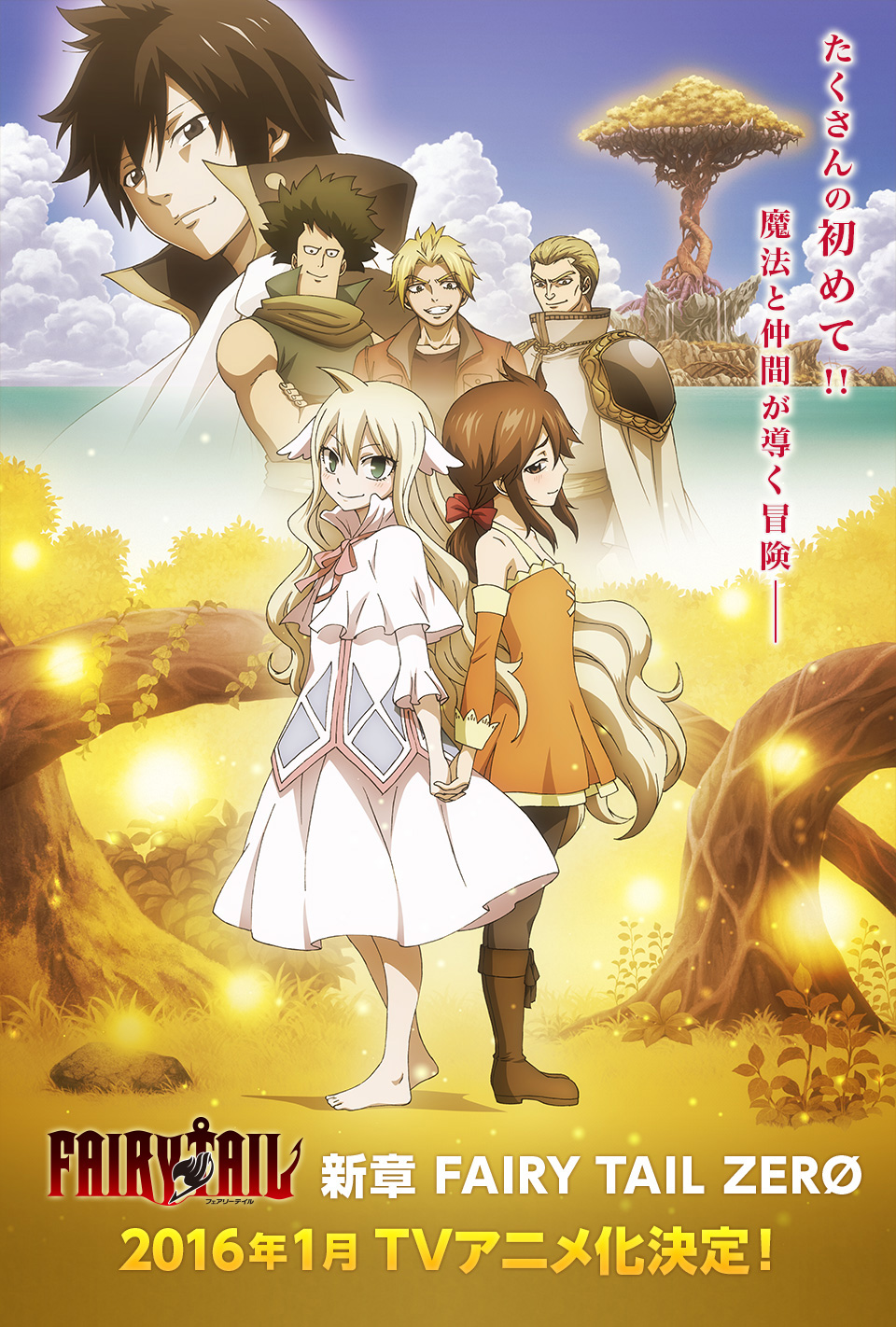 Kana Hanazawa (Kanade Tachibana from Angel Beats!) will join the cast to voice Zera, a new character that makes their debut in the prequel. 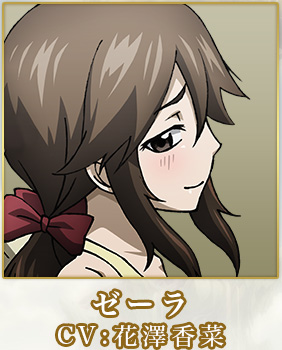 She will join the main cast of the anime who reprise their roles from the Fairy Tail anime: 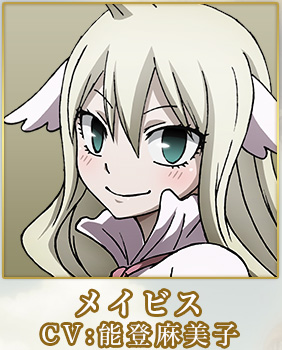 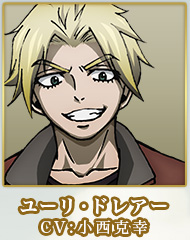 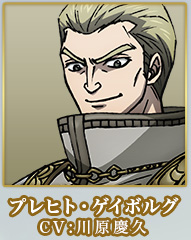 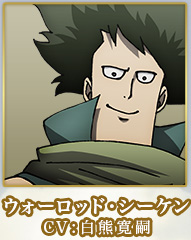 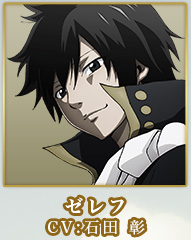 The Fairy Tail Zero manga is a prequel to the mainline Fairy Tail series, taking place during the time of the titular guild’s founding with Mavis Vermillion. The manga itself was published in the Fairy Tail Monthly Magazine and ended in the magazine’s 13th and final issue. Here is the synopsis of the prequel from MAL:

Fairy Tail is a fantasy, action manga series written and illustrated by Hiro Mashima, being his second major publication after RAVE. The series has been published in Kodansha’s Weekly Shonen Magazine since 2006, where a total of 52 volumes have been produced to date. Over the last few years, the series has grown in popularity, being the fourth highest selling manga in 2011. An anime adaptation of Fairy Tail started airing in 2009 and ended on March 30 2013, produced by A-1 Pictures (Aldnoah.Zero, AnoHana). A continuation of the anime, Fairy Tail (2014) launched in April last year with largely the same production staff and cast. 6 OVAs have been released thus far and a feature film, Fairy Tail: Houou no Miko, that was released in August 2012. The series also has its own monthly magazine, among other spin-offs. 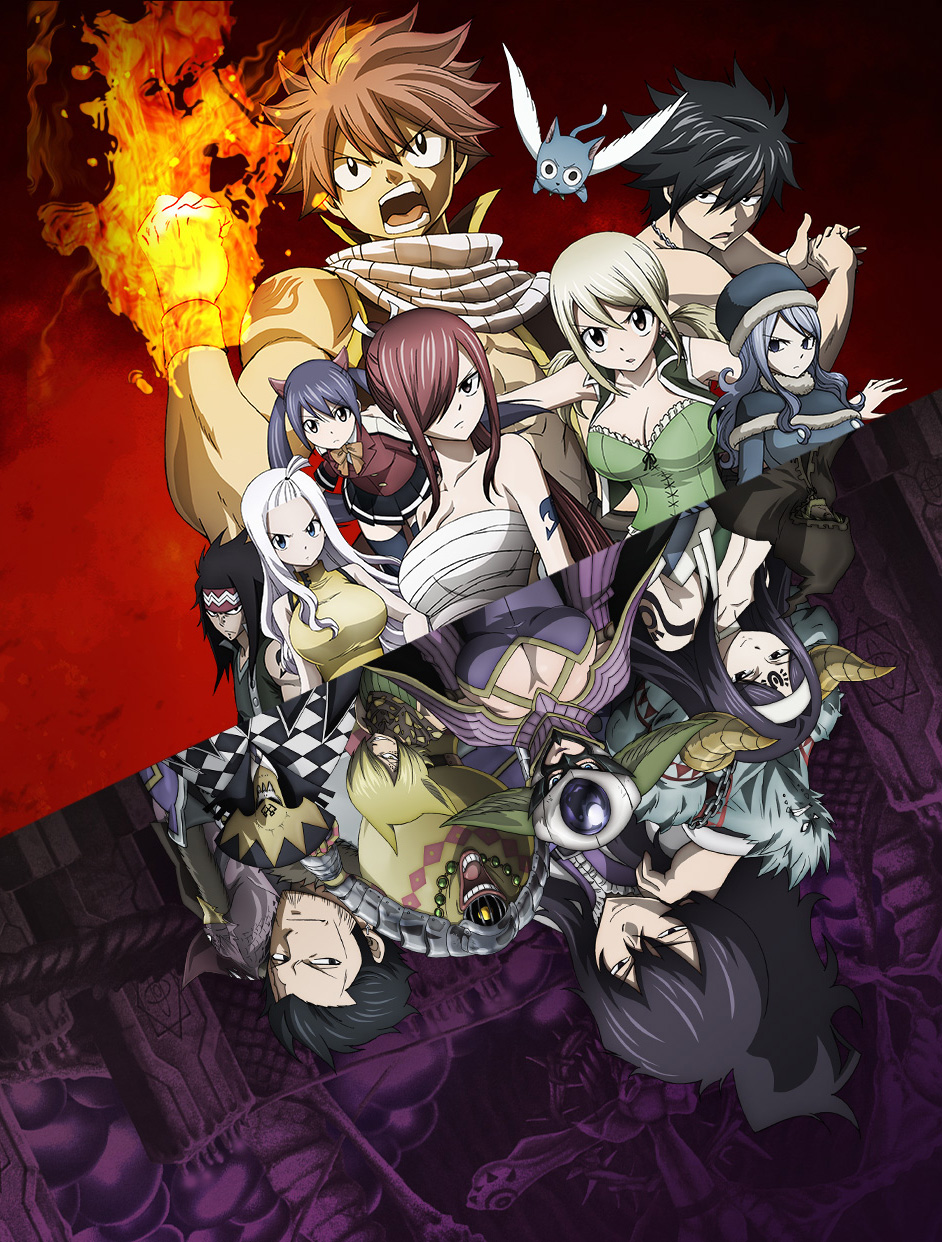 The anime adaptation of Fairy Tail Zero will start from January next year in the Winter 2015/2016 anime season. Additional information about the anime will be revealed soon.