The official website of the anime adaptation of Nisio Isin and Vofan’s Kizumonogatari entry in the Monogatari light novel series has revealed that the anime’s second film, Kizumonogatari II: Nekketsu-hen, will be released in Japanese theatres in Summer 2016. 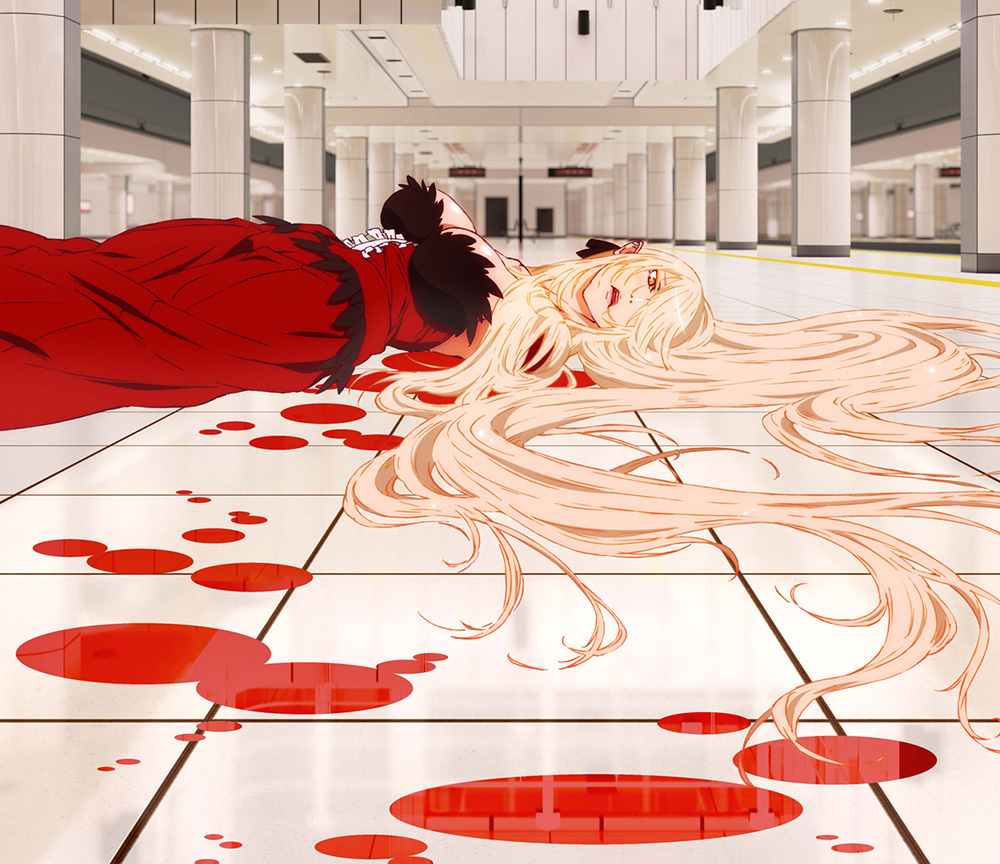 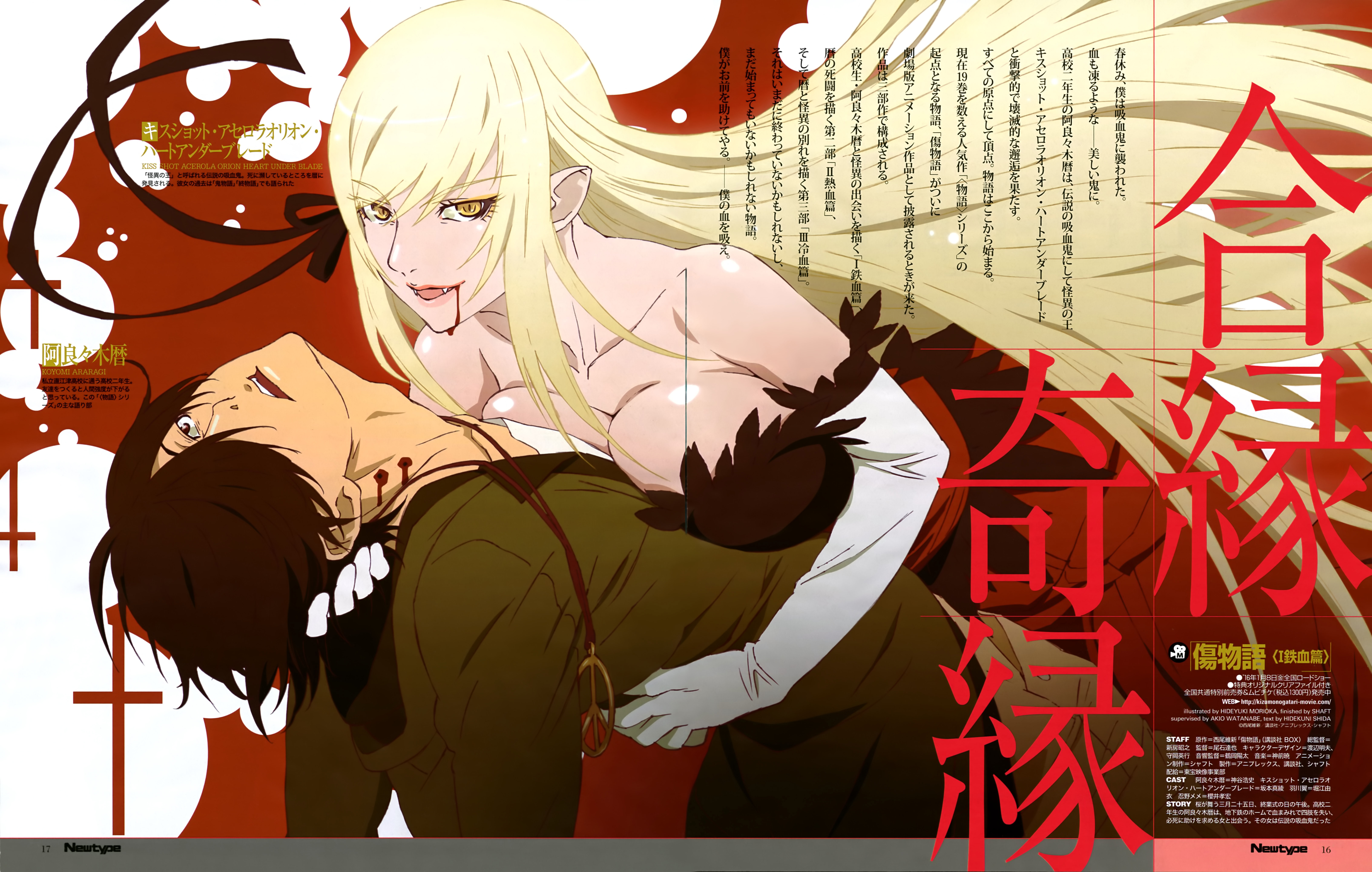 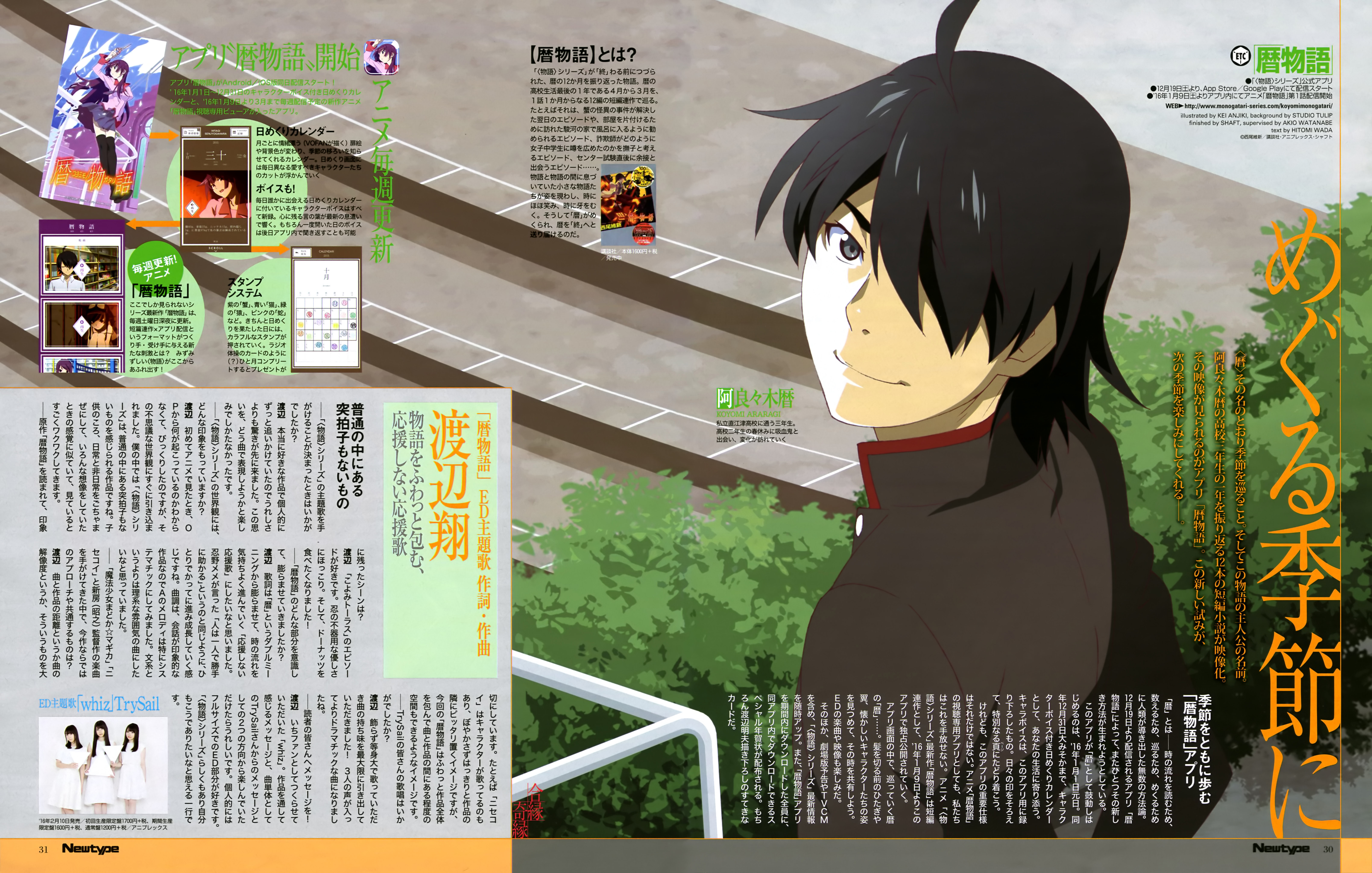 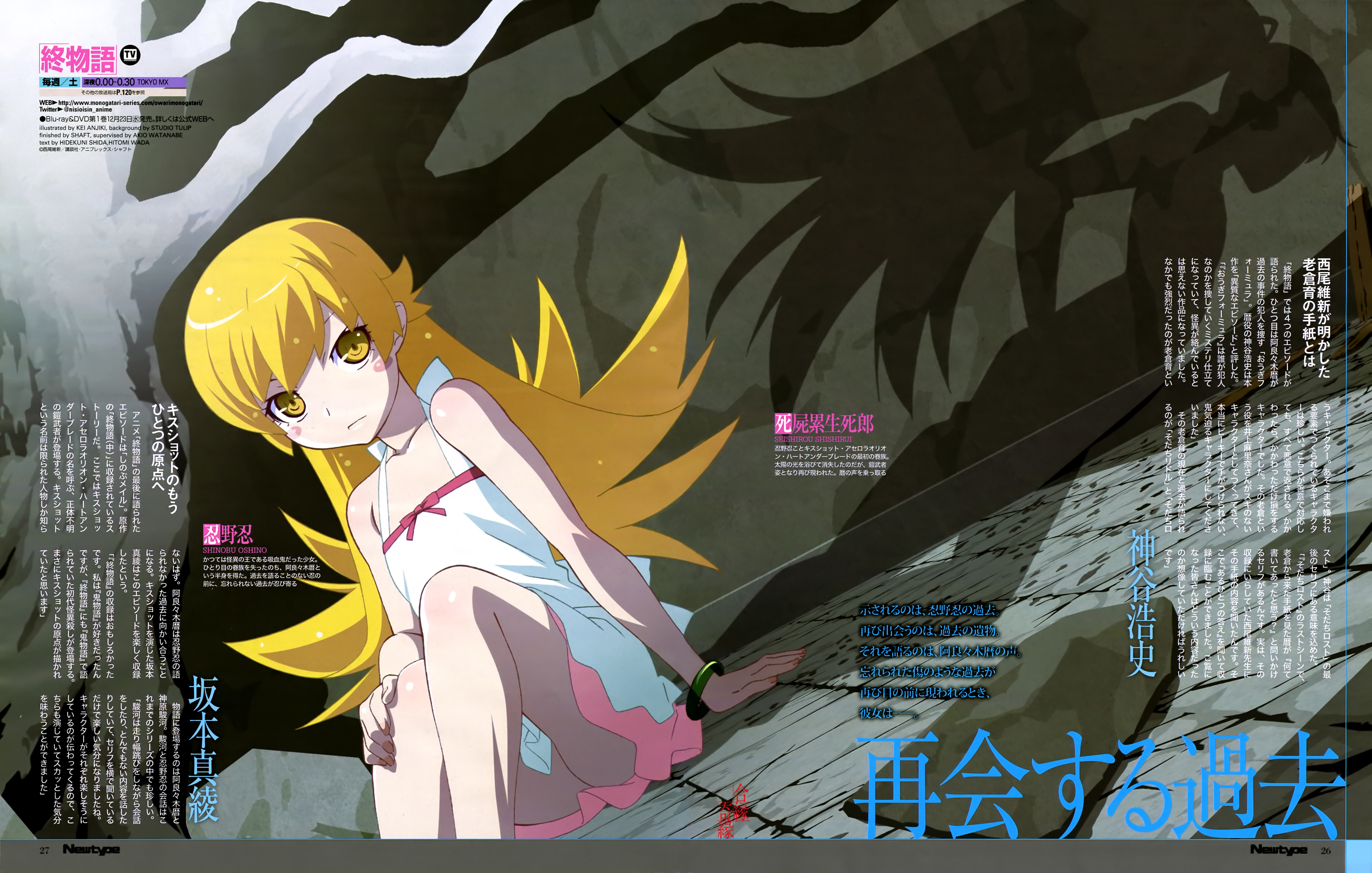