The official website of the anime adaptation of Tsutomu Nihei’s Knights of Sidonia (Sidonia no Kishi) manga has revealed brand new images for the upcoming second season of the anime, Knights of Sidonia: War of the Ninth Planet (Sidonia no Kishi: Daikyuu Wakusei Seneki), during AnimeJapan. A brand new key visual was released alongside a few new screenshots of the April anime. 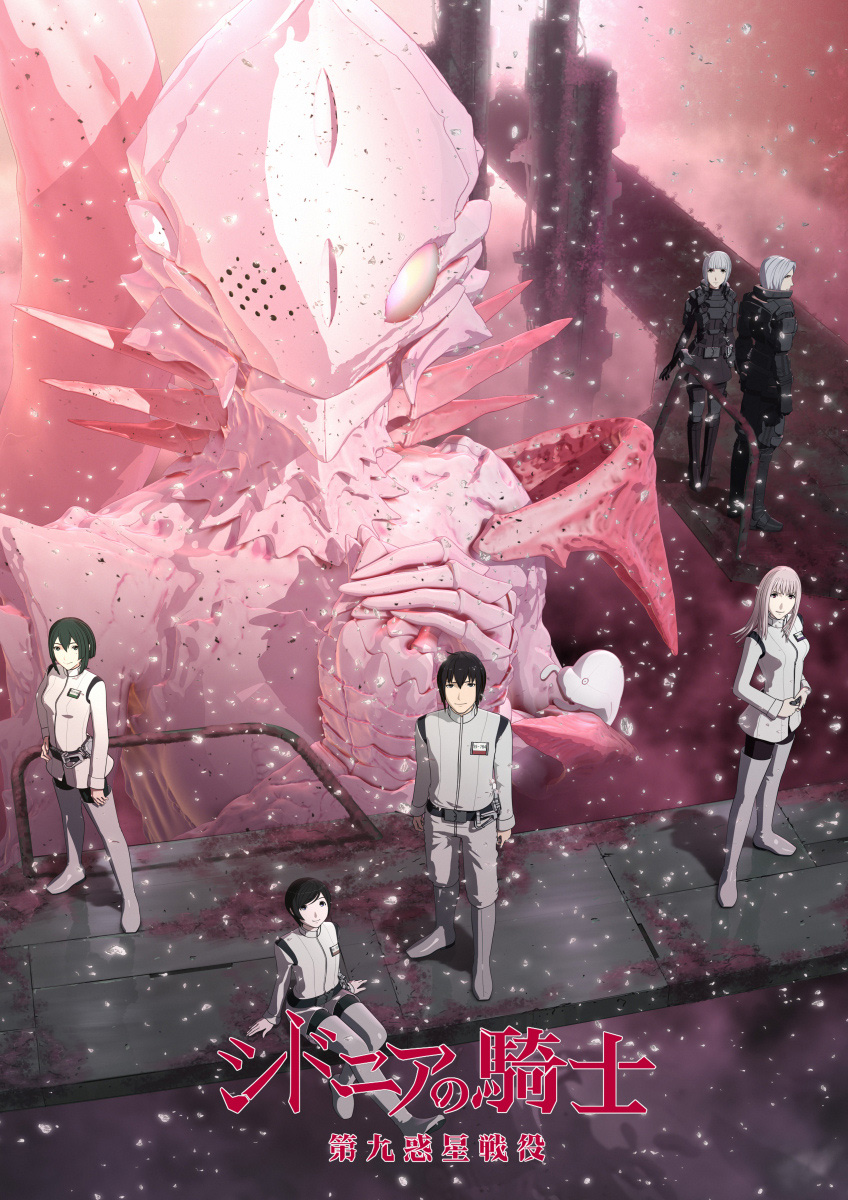 The site has also revealed 4 new preview screenshots for the second season: 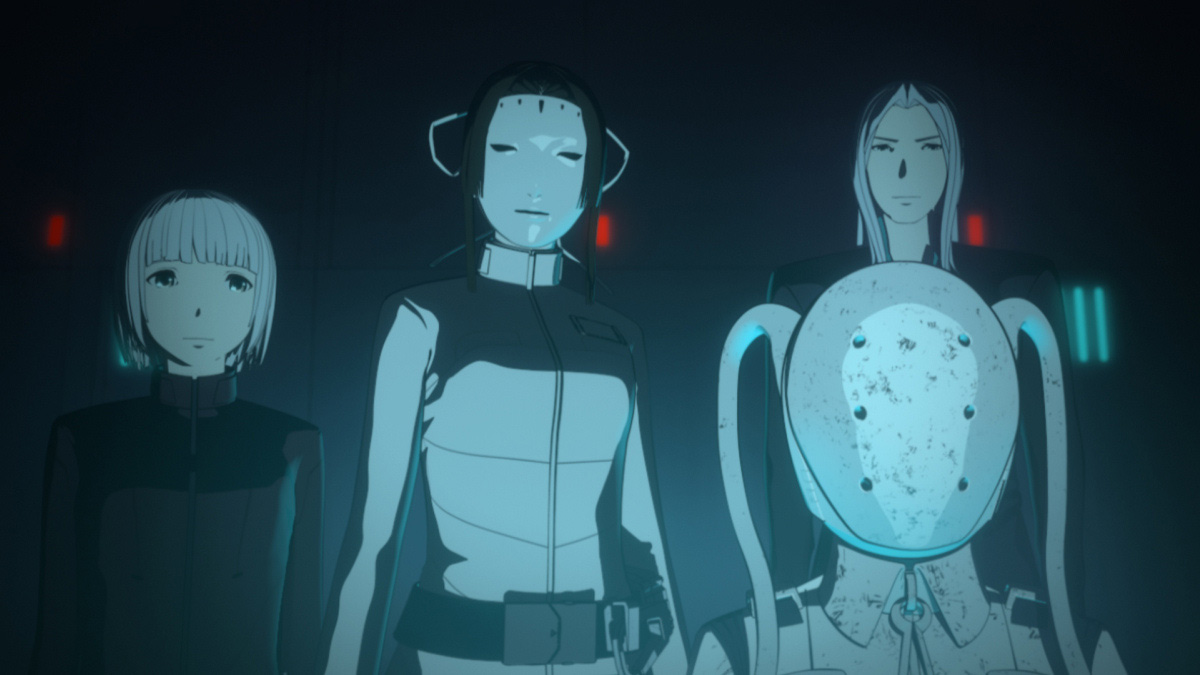 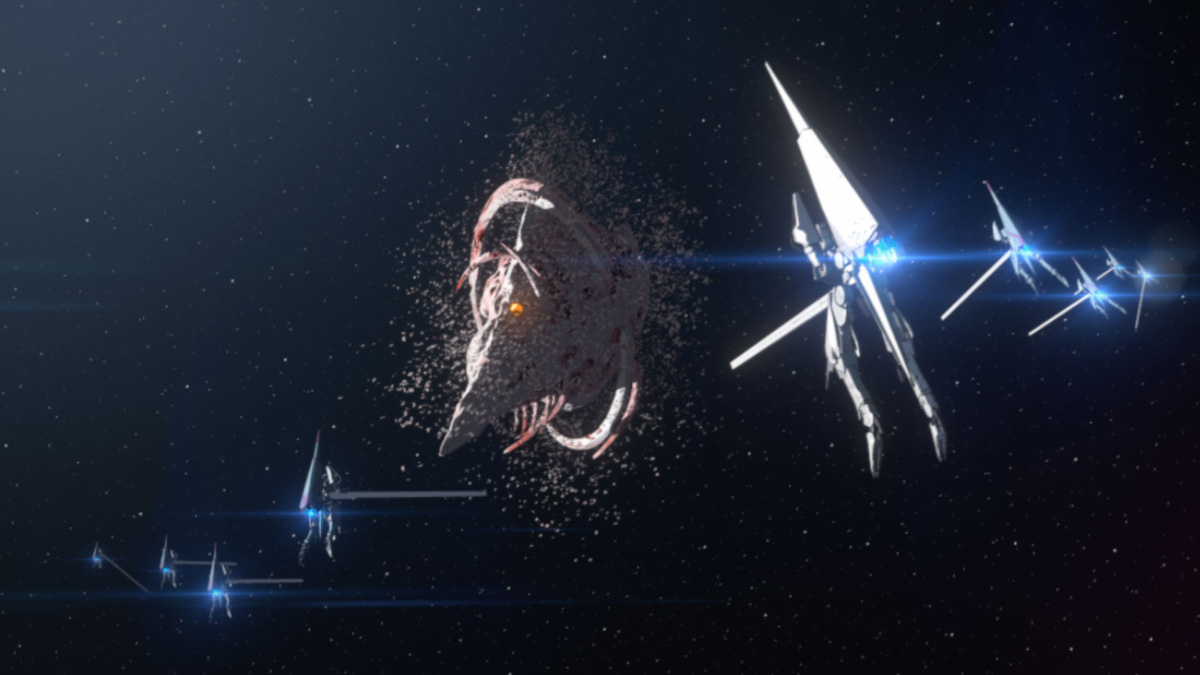 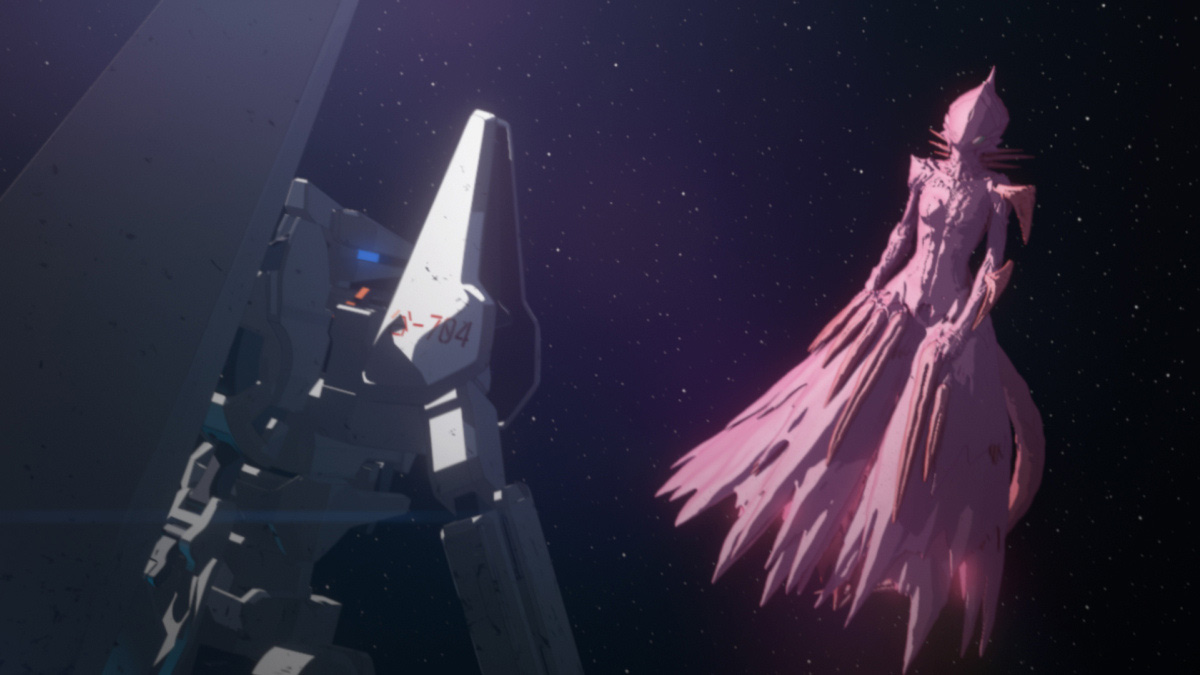 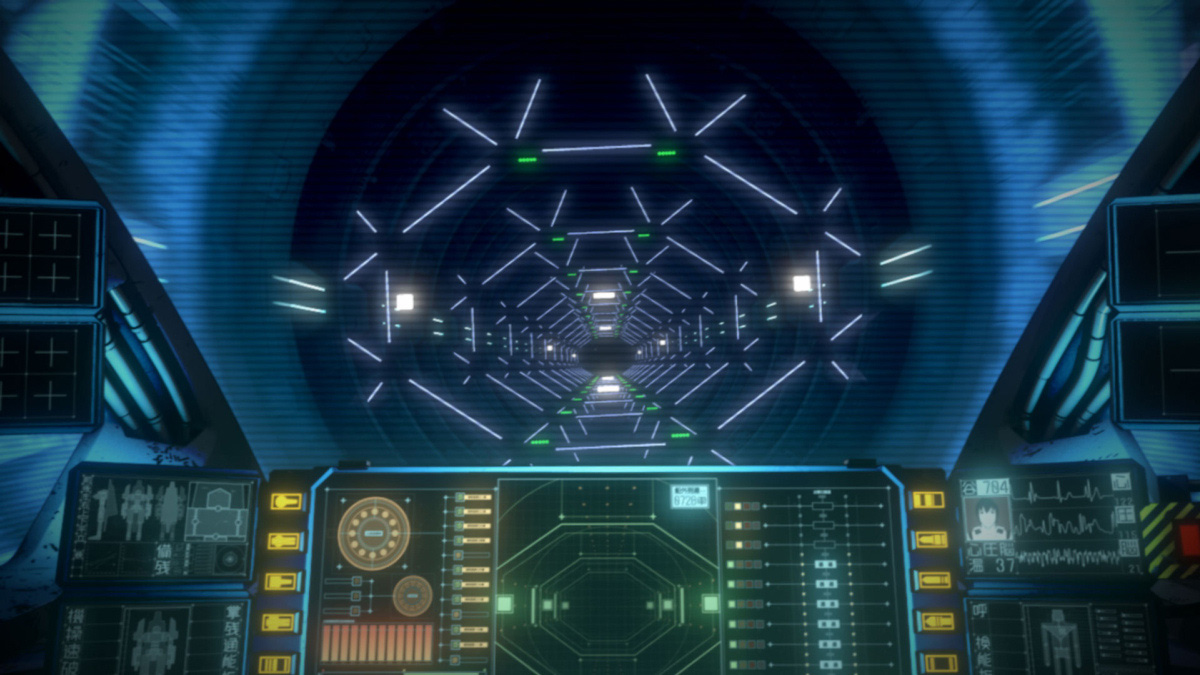 The cast of Knights of Sidonia: War of the Ninth Planet was revealed and includes many returning characters, including:

The staff were also revealed, with some changes to the original crew, including Hiroyuki Seshita replacing Koubun Shizuno (Detective Conan Co-Director) as director. The staff includes:

The Opening theme song of the anime will be Kishi Koushinkyoku by angela and the Ending theme will be Requiem performed by CustomiZ.

The second promotional video for Knights of Sidonia: War of the Ninth Planet was also released:

Knights of Sidonia (Sidonia no Kishi) is a manga series written and illustrated by Tsutomu Nihei. The series debuted in April 2009 in Kodansha’s Afternoon magazine and to date there has been a total of 13 compiled volumes released. An anime adaptation of the series was produced in April this year for a total of 12 episodes. The anime is produced by Polygon Pictures, in their first full TV anime production, and is directed by Koubun Shizuno (Detective Conan, Hyakka Ryouran: Samurai Bride). A recap compilation film of the first season was recently announced. It will also include new scenes and updated remastered audio for its theatrical release. 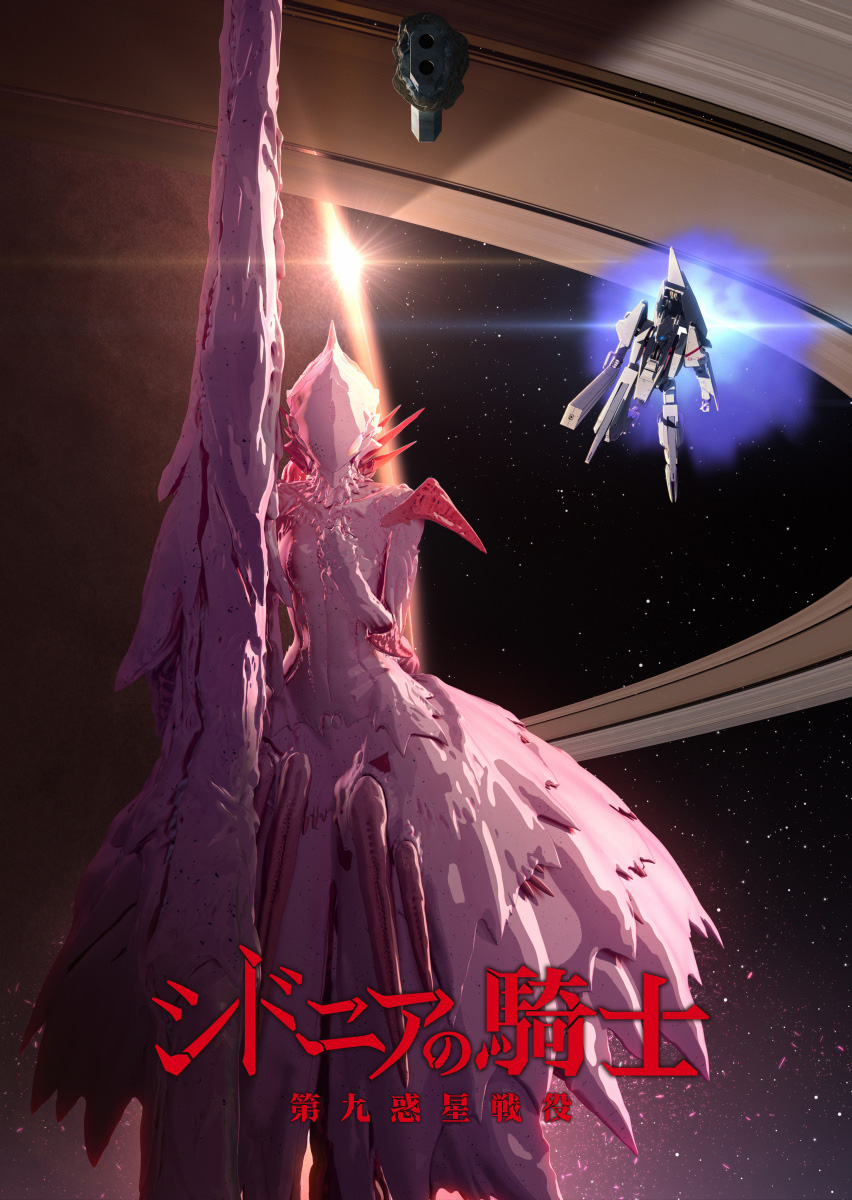 The second season of the Knights of Sidonia anime, Knights of Sidonia: War of the Ninth Planet, will be airing from April 11th on MBS at 2:25am JST this Spring 2015 anime season. Additional information will be revealed very soon.