The official website of the anime adaptation of Nisio Isin and Vofan’s Monogatari light novel series has announced that an online adaptation of the Koyomimonogatari collection of short stories is on the way and will be released from January 9 next year. 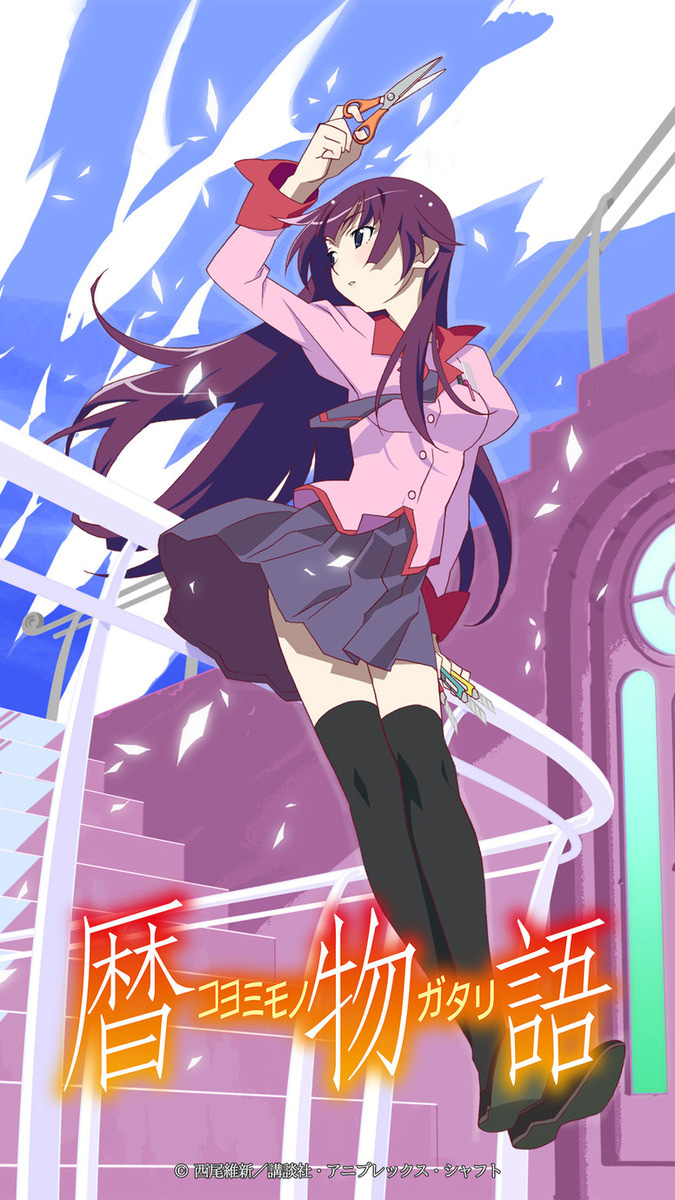 The official website of the Koyomimonogatari anime has revealed that the adaptation will be a series of short episodes, similar to the short nature of the stories in the same novel. The episodes will be not be broadcasted, but will be released online on the anime’s official mobile application, which will launch on the iOS App Store and Google Play Store on December 19. There will be new episodes every week that will be free to stream via the app for a limited time after its release.

The app will also contain a calendar and voice messages from your favourite characters from the series. The main theme song of the anime will be whiz performed by TrySail.

Koyomimonogatari itself is the 14th novel in the Monogatari and is 11th chronologically, set before the events of Owarimonogatari. The novel contains 12 short stories and was released in Japan in May 2013. 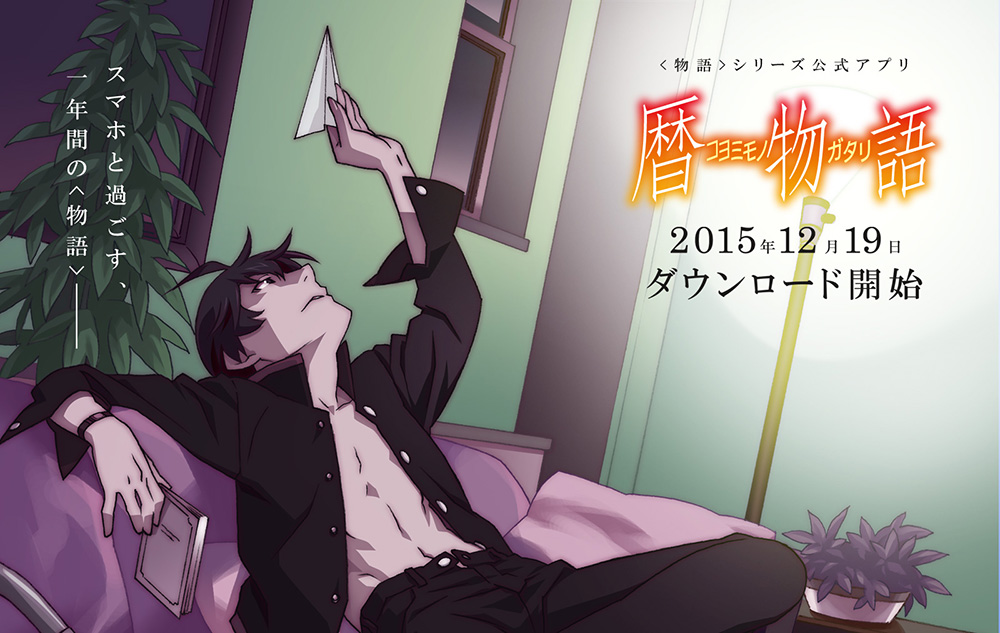 The Monogatari series is a collection of light novels, created by Nisio Isin and illustrated by Vofan. The novels started in late 2005 and published under Kodansha’s Box imprint, where there has been a total of 16 volumes to date. The 17th volume will release on April 3rd, and the 18th and final volume releasing later this year. The light novels first received an anime adaptation titled Bakemonogatari, after the first volume, in 2009 from the animation studio Shaft (Nisekoi, Mahou Shoujo Madoka★Magica). Since then a total of 12 novels has been animated by the same studio. The most recent adaptation, Tsukimonogatari, aired on New Years In addition, a drama CD, a PlayStation Portable game and many figures and figurines have been made based on the series. The final book of the Monogatari series, Zokuowarimonogatari, released on September 17th last year. A three part film adaptation of Kizumonogatari was announced for January 8. 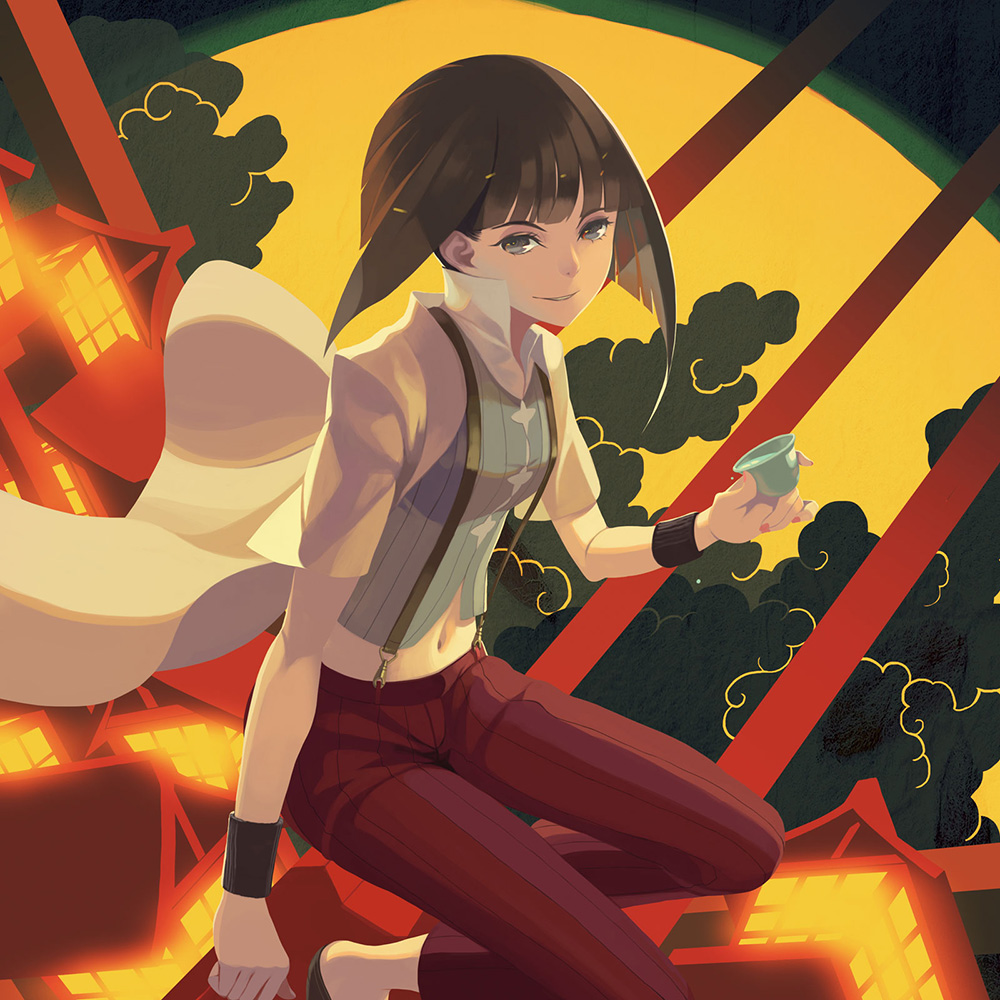 The Koyomimonogatari OVA will contain a series of short episodes that will be released on the anime’s official mobile application from January 9. The app will released on December 19, and will reveal more information about the upcoming anime.