There is only a month away until Comic Market (Comiket) 88 and many products are now being previewed for what will be on sale at the convention. The official website of the anime adaptation of Okayado’s Monster Musume (Everyday Life with Monster Girls) manga has revealed its goods and products that will be sold at Comiket 88, August 14-16. One of the items, is a life sized Dakimakura cover of the red head Lamia, Mia. 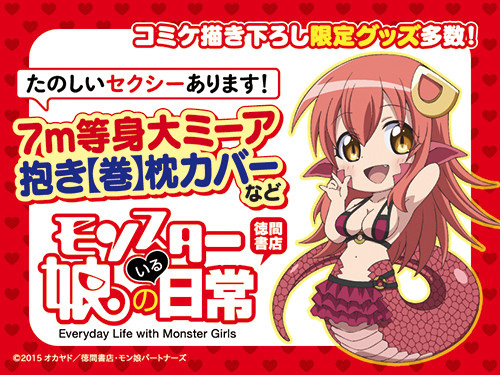 Many other Monster Musume Comiket products available were also revealed and includes: 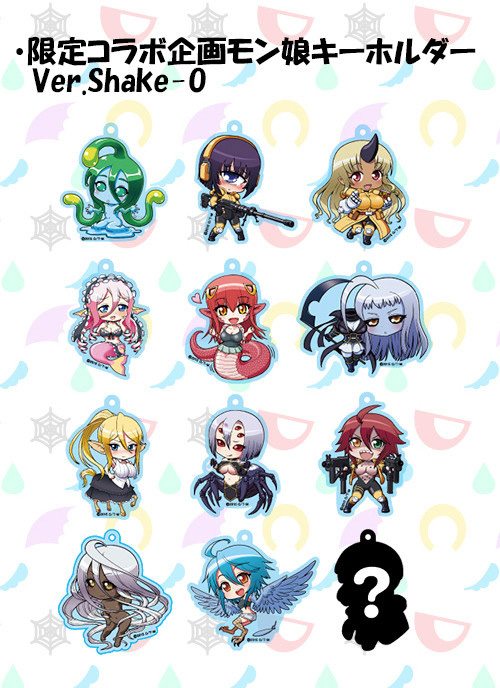 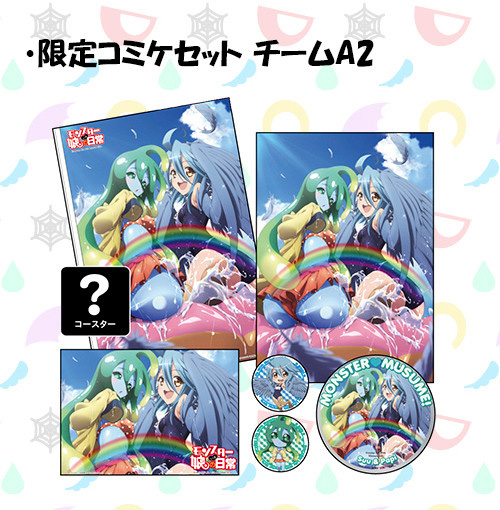 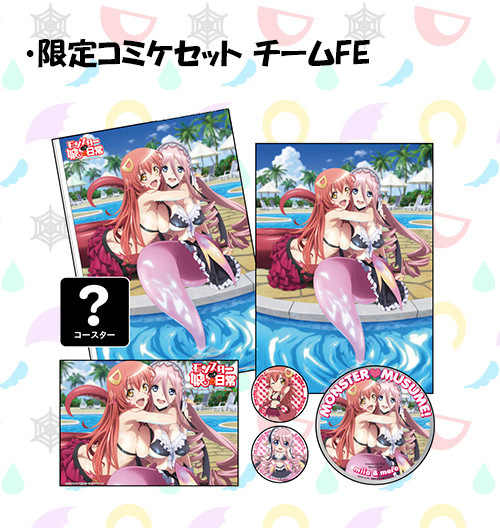 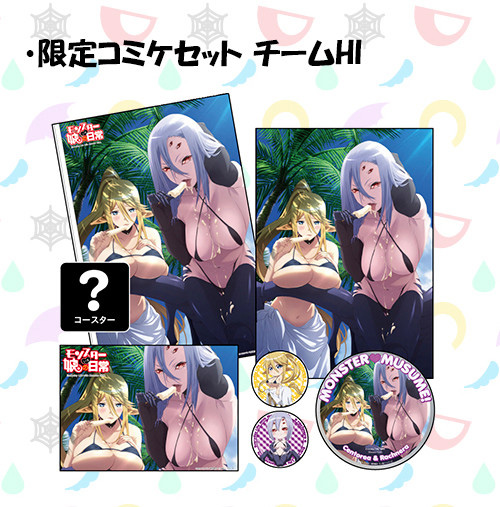 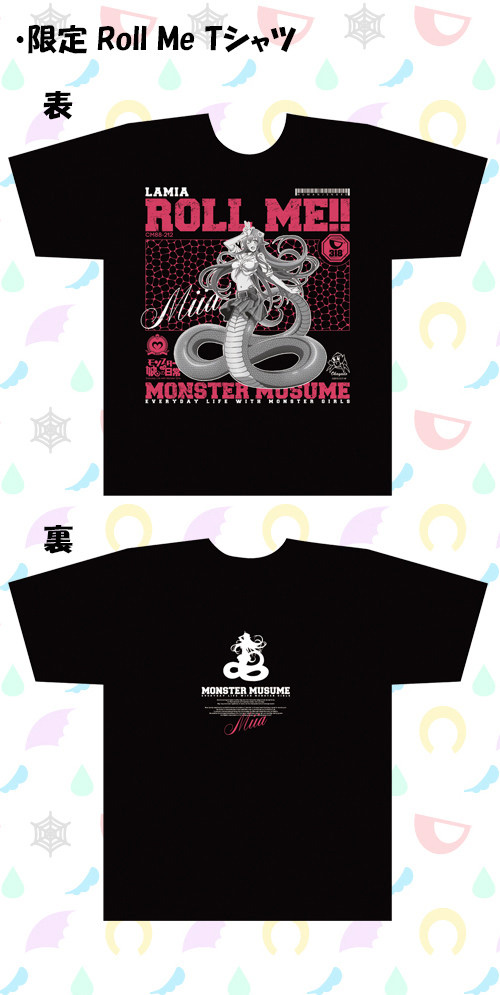 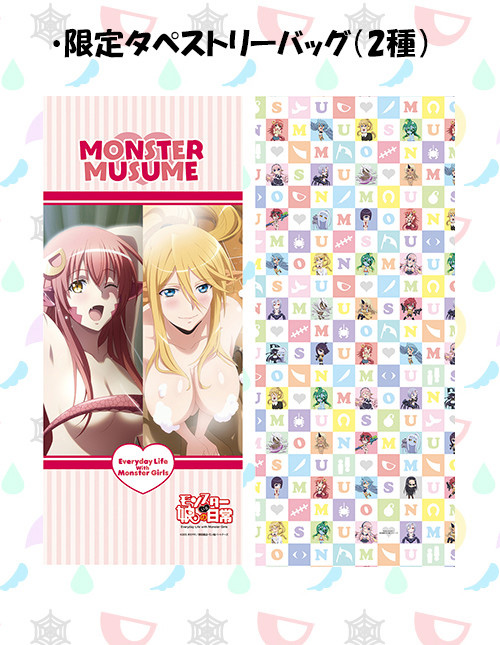 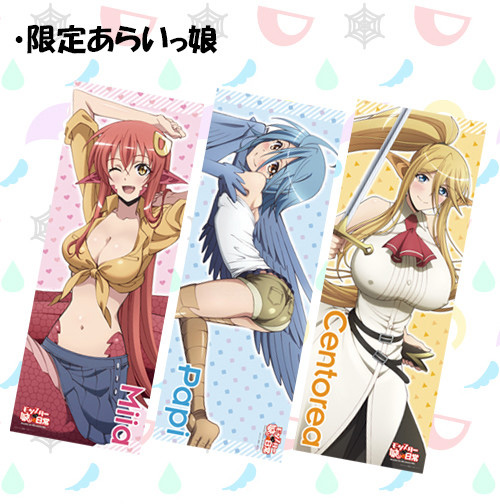