Square Enix have finally revealed the release date for the PC port of the final instalment in the Final Fantasy XIII trilogy, Lightning Returns: Final Fantasy XIII. The game will be heading to Steam on December 10.

Lightning Returns: Final Fantasy XIII will finally be coming out on Steam on December 10th at 9:00am PST, 12:00pm EST, 5pm GMT, and on the 11th at 2:00am JST, 4:00am AEDT. The Steam release will contain the various DLC, which includes: the Cloud Schema, Yun Schema, Dark Samurai Scheme, and many more.

Here is the announcement trailer for the Steam release:

Here is the Steam synopsis of the game:

Lightning Returns is the concluding chapter of the Final Fantasy XIII saga and series heroine Lightning’s final battle. The grand finale of the trilogy brings a world reborn as well as free character customization and stunning action based battles.

The world is sinking into a sea of chaos, and in thirteen days, nothing will remain.
Though the planet is doomed, there is still hope for those who call it home.
After centuries in crystal stasis, a hero has awoken—a legendary warrior on a god-given mission to save the souls of mankind. Her name: Lightning.
Blessed with incredible strength and an arsenal of new weapons, she has everything she needs for the coming battle. Everything except time. And now she must make an impossible choice…

Screenshots for the Steam release were also revealed: 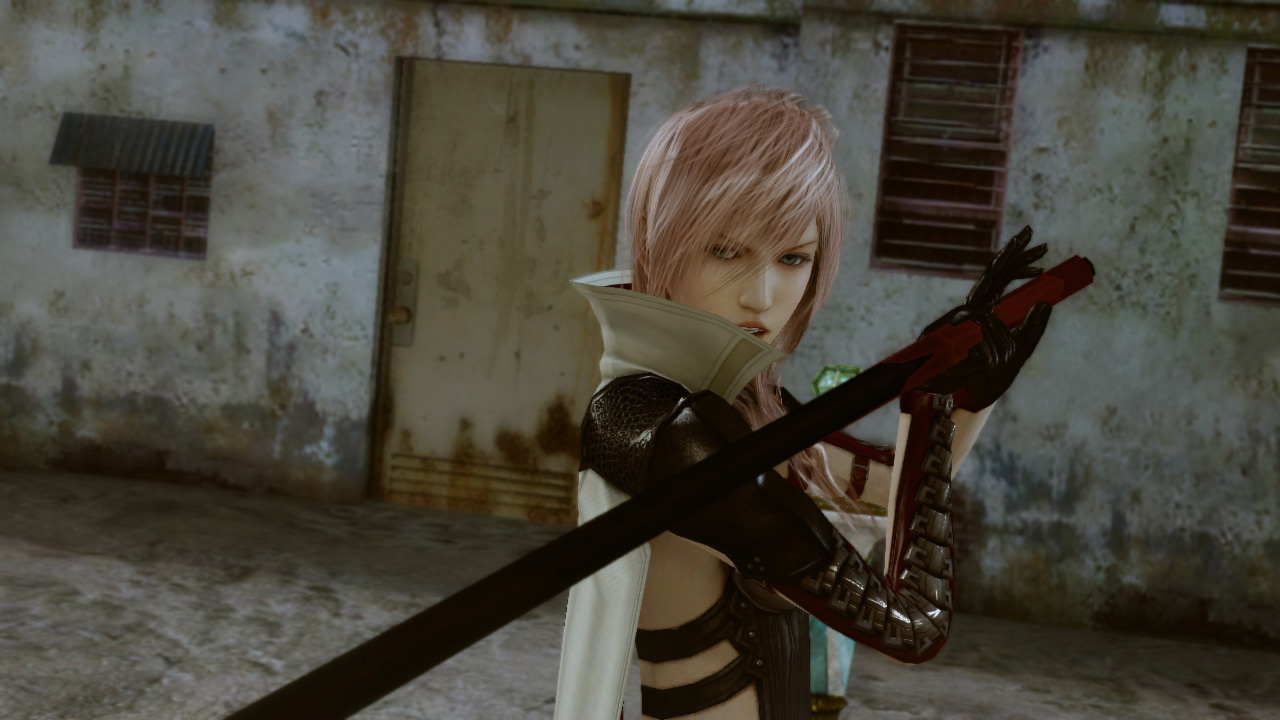 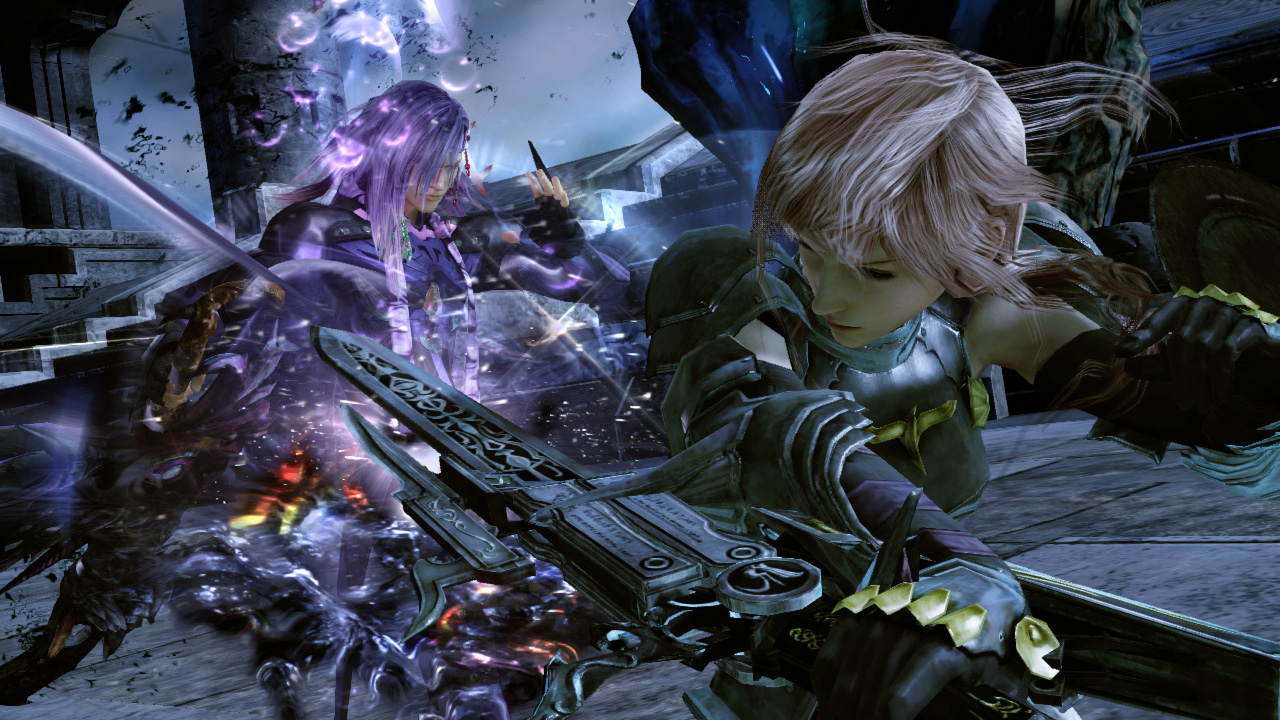 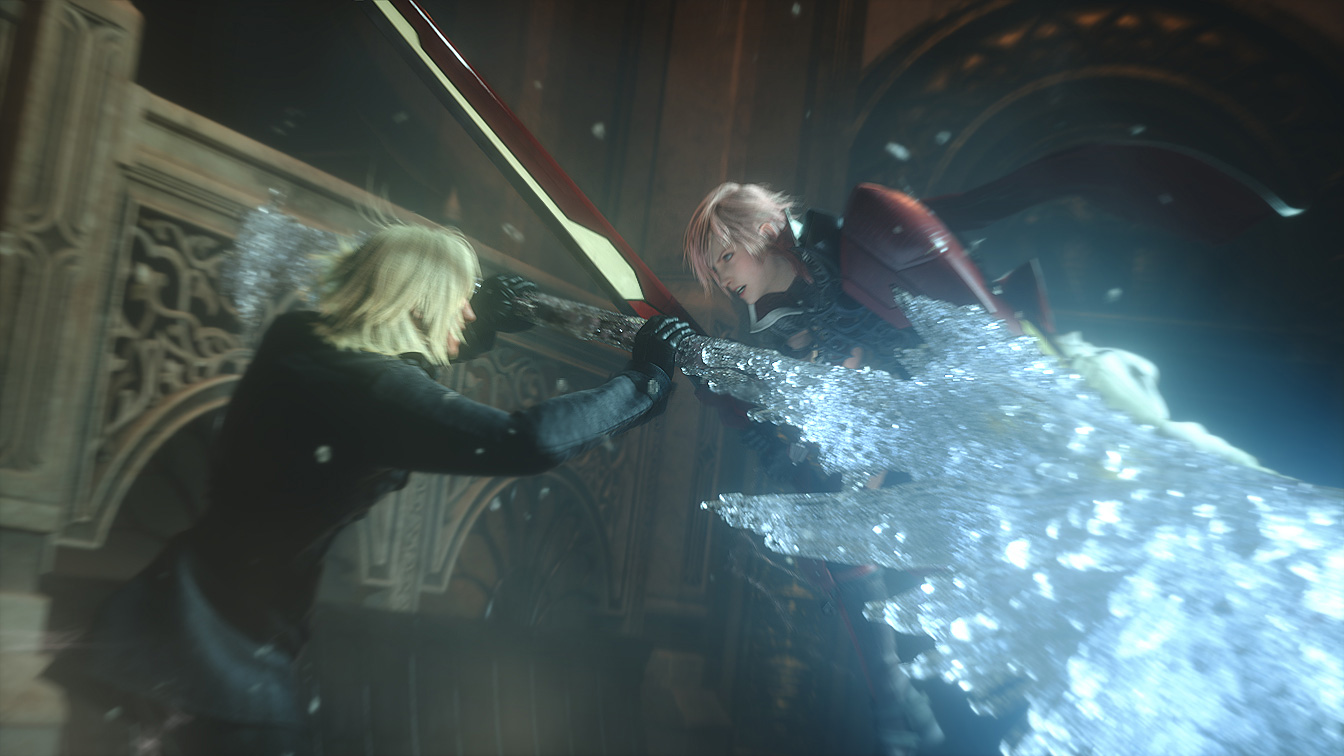 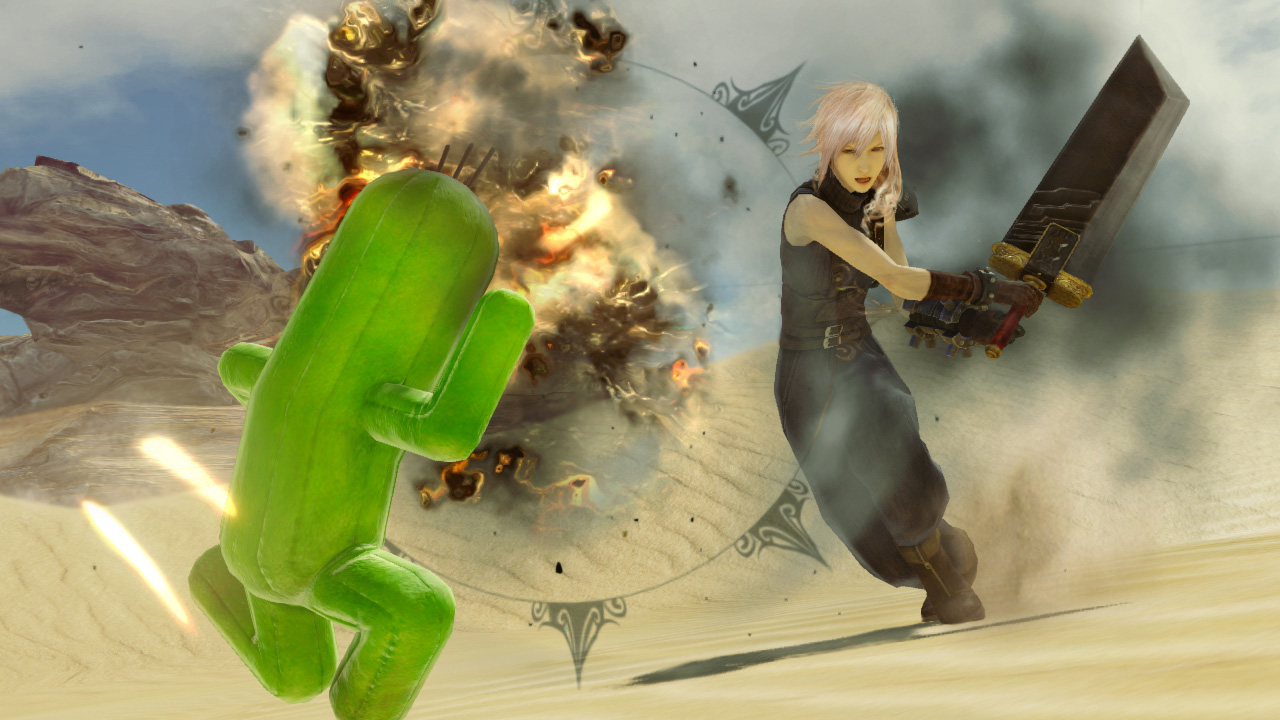 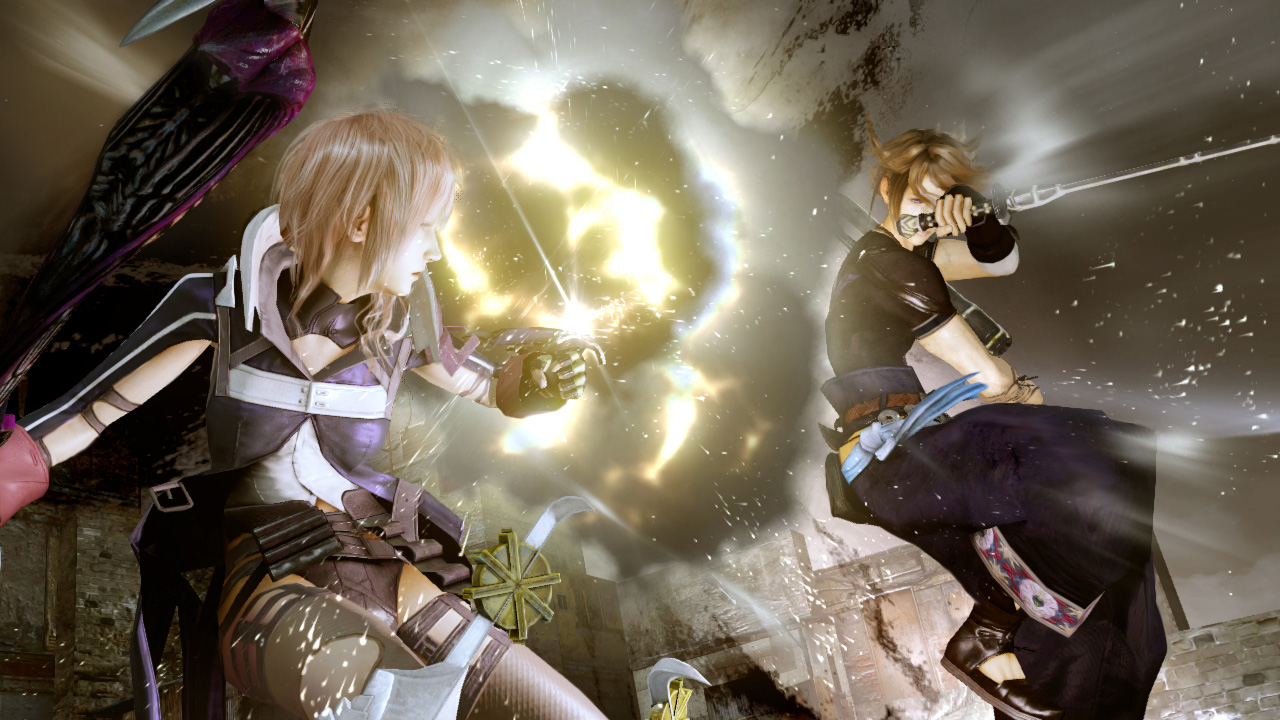 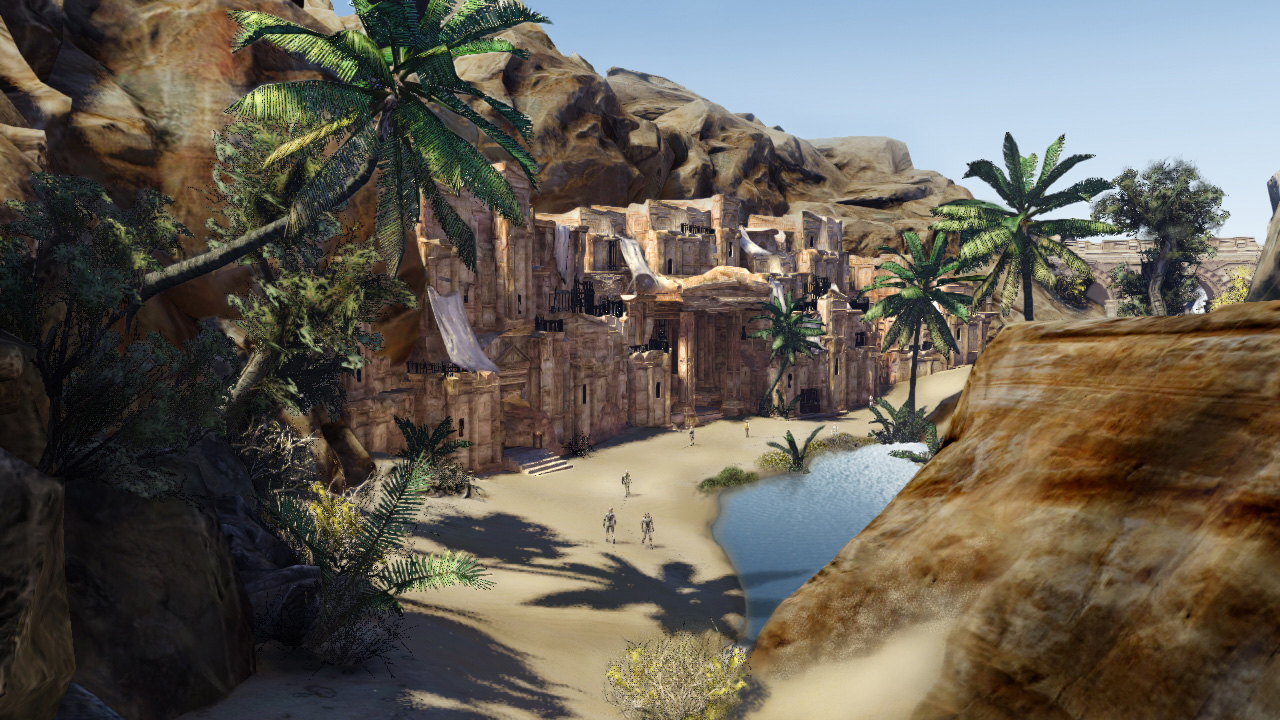 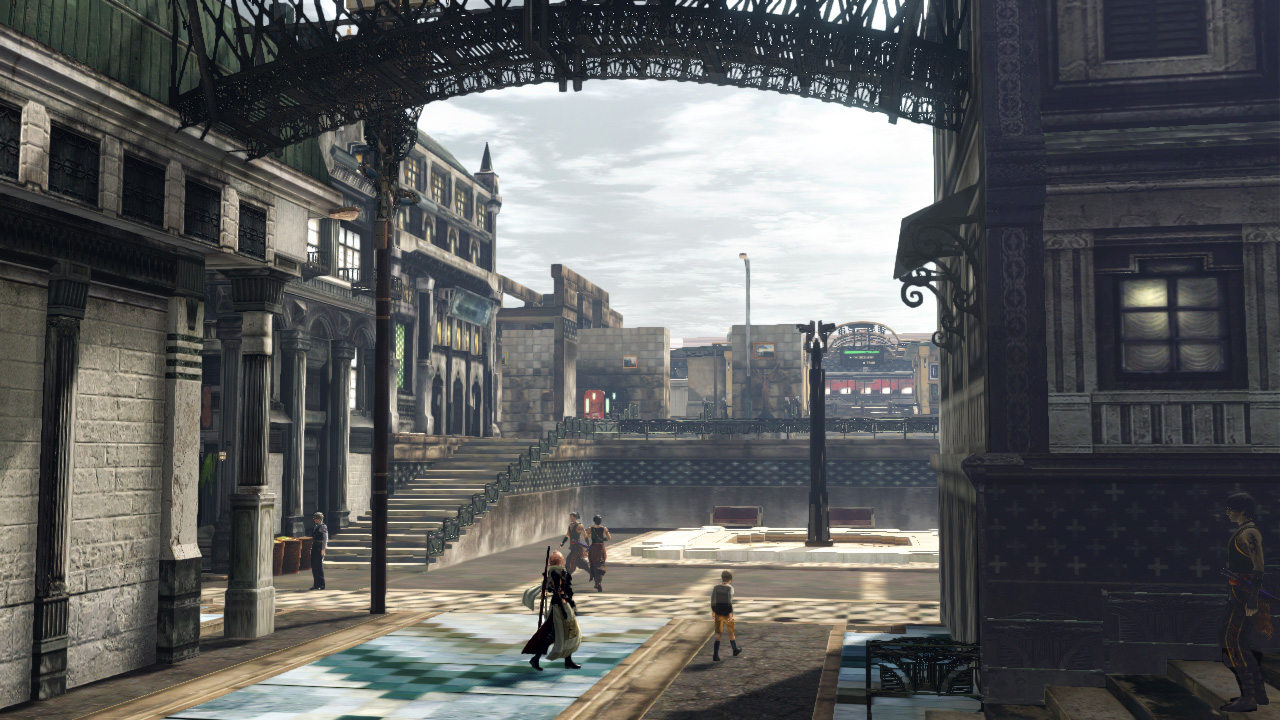 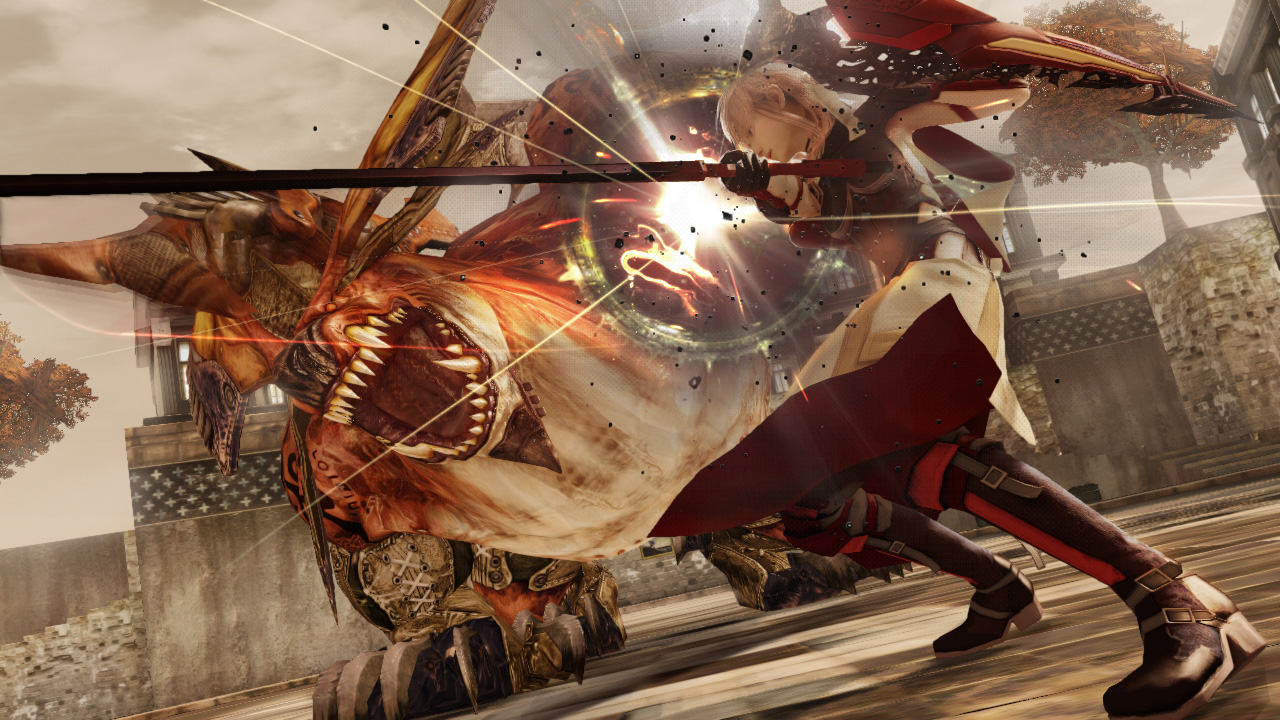 The minimum requirements for the game are:

Lightning Returns: Final Fantasy XIII will be out on Steam on December 10th at 9:00am PST.