During a panel at the recent New York Comic-con, Bandai Namco and animation studio Sunrise (Code Geass, Love Live! School Idol Project) have announced that their Tiger & Bunny anime series will be adapted into a live action Hollywood film. Ron Howard (The Da Vinci Code, Apollo 13) has been signed on as one of the film’s producers. 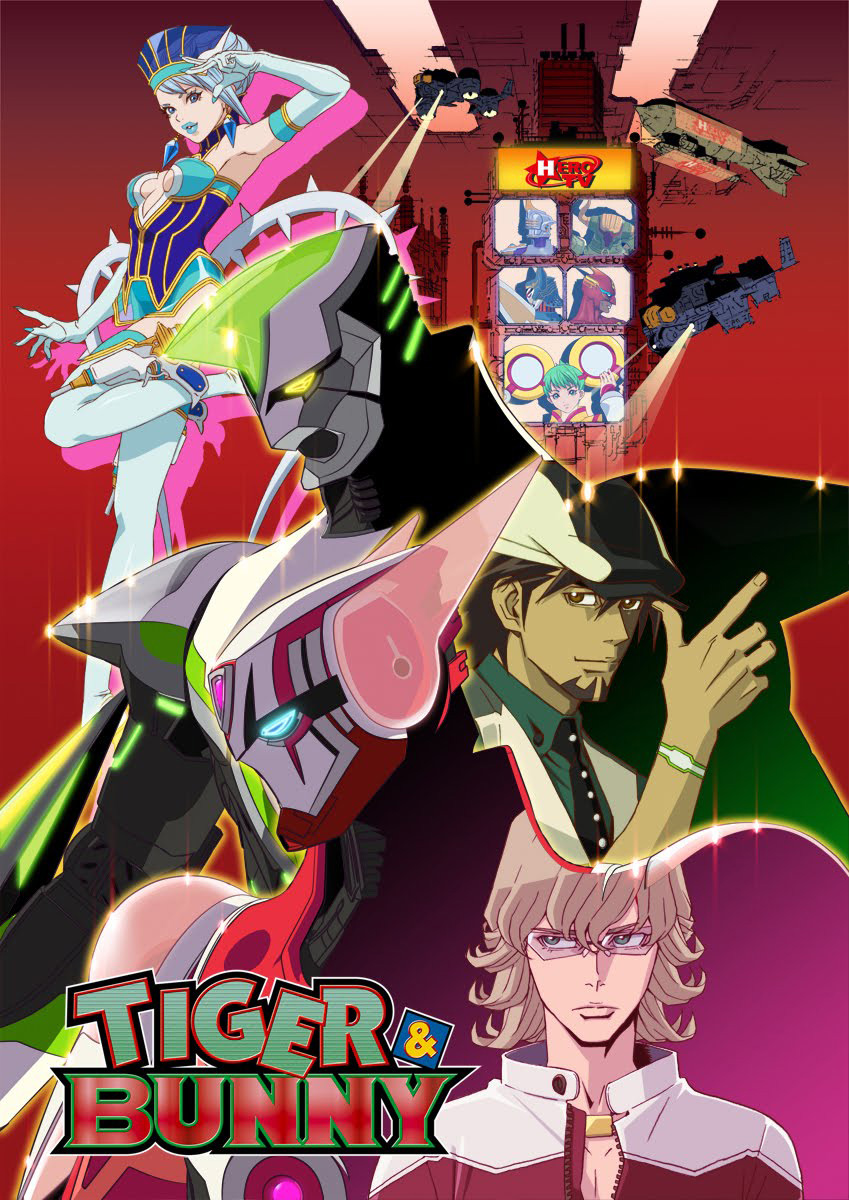 The panel has also revealed that a recently opened company will be handling the film, ANEW. The studio has revealed that the Tiger & Bunny live action film will be the first in a series of projects of adapting various Japanese Sci-Fi, fantasy and anime series into Hollywood franchises.

The panel has revealed that Ron Howard will be producing the upcoming film alongside Brian Grazer (The Da Vinci Code, Cowboys & Aliens) with their company Imagine Entertainment. Sunrise will also be a producer for the film with All Nippon Entertainment.

Here is Ron Howard’s statement on the film’s announcement:

We could not be more excited about producing Tiger & Bunny with BANDAI NAMCO Pictures and ANEW. When ANEW brought us the project, we fell in love with the concept immediately. It was fresh, a huge success in Japan, and we had never seen a great buddy story bring together so many uniquely compelling elements. Barnaby and Tiger are immensely dynamic characters, with a psychologically complex relationship with one another. It will be an honor to bring them to the global audience of film lovers 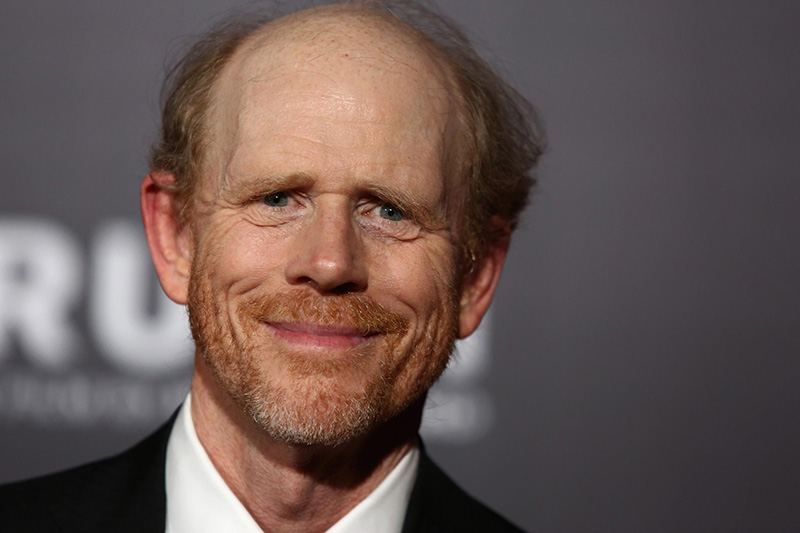 Annmarie Bailey, the Senior Vice President of Development and Production at ANEW, has mentioned that the original creators of the series have given them their approval for the movie:

It was a Herculean team effort, but after actively pursuing the live-action rights, we are honored that the director Keiichi Sato, producer Masayuki Ozaki and the original creators have put their trust in us to share these much-loved characters to a whole new audience.

Here is the first trailer for the original anime:

Tiger & Bunny is a action, comedy, science fiction, TV anime that aired in 2011 for a total of 25 episodes. The anime was directed by Keiichi Satou (Shingeki no Bahamut Genesis, Saint Seiya: Legend of Sanctuary), written by Masafumi Nishida (Uwabaki Cook) and produced by Sunrise (Code Geass, Love Live! School Idol Project). In addition to the TV anime, two anime films were produced: Tiger & Bunny: The Beginning in 2012, and Tiger & Bunny: The Rising in 2014. The first anime film recaps the first half of the anime series, whilst also introducing new story lines. The second film is a sequel to the original anime itself, set a year after its events. The series was also adapted into a manga by Sakakibara Mizuki that ran for 8 volumes from late 2011 till late 2014. The anime has also inspired a video game and stage play in its following years.

Sternbild City is home to people called “Next,” who use their special abilities to protect the people as superheroes. These heroes solve cases and save lives so they can wear sponsor logos or acquire “hero points.” Their activities are documented on the popular program “Hero TV,” which picks the “King of Heroes” in a yearly ranking. The veteran hero Wild Tiger has always preferred to work alone, but now he’s been assigned the rookie Barnaby Brooks Jr., who has a different perspective on being a superhero. 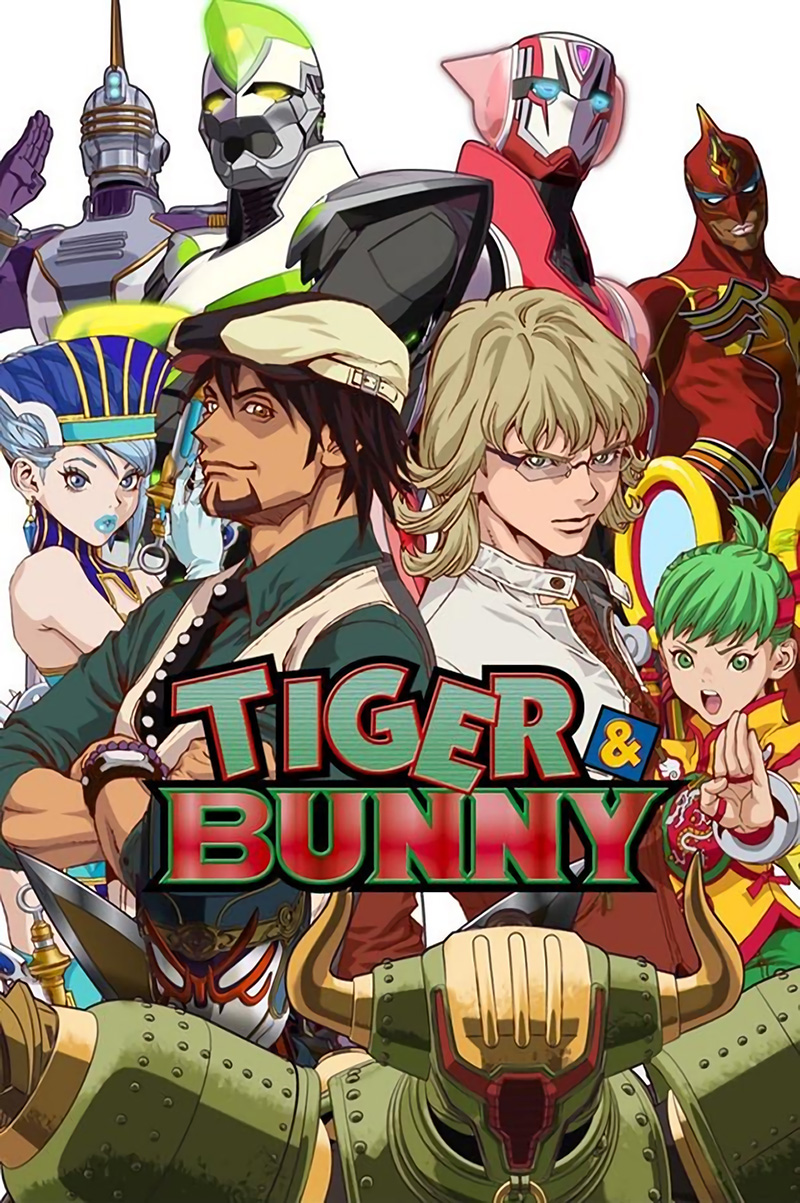 A live action film adaptation of Tiger & Bunny is being produced at Hollywood, produced by Ron Howard. Additional information about the film, and other adaptations by ANEW, will be revealed in the near future.