The first promotional video has been revealed for the upcoming Blu-ray release of Love Live! The School Idol Movie. The video itself highlights many of the bonuses that will be bundled with the limited edition Blu-ray release. In addition to the the 102 minute film, there will be: a fast track ticket for μ’s next live concert, a short novel, a CD of a new original song by μ’s,  a bonus Blu-ray video of the 2015  μ’s Fan Metting Tour, a special 28 page booklet, a limited Loveca＋ card, a unique code for Love Live! School Idol Festival, uncredited Ending theme and promotional videos, and a special disc case designed by character designer Murota Yuhei. The limited edition Blu-ray will retail for ¥9,800 (~ US$82.340).

Love Live! The School Idol Movie will be out in Japan on Blu-ray and DVD on December 15th.

Here is the cover for the Blu-ray release: 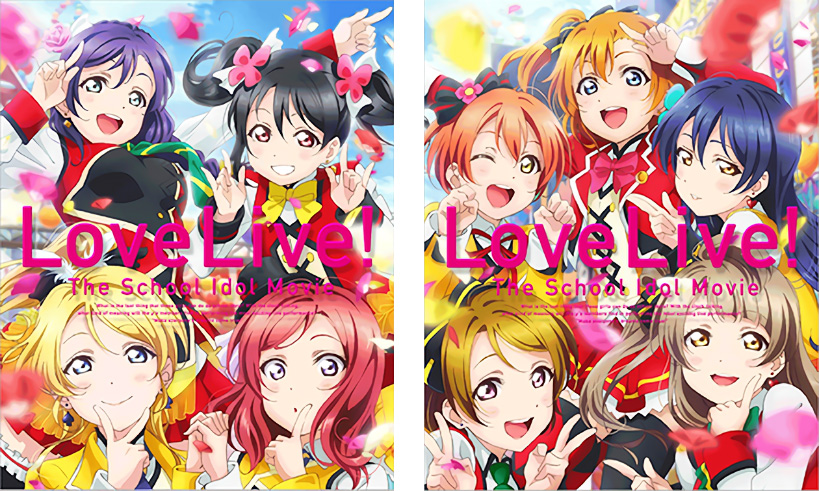 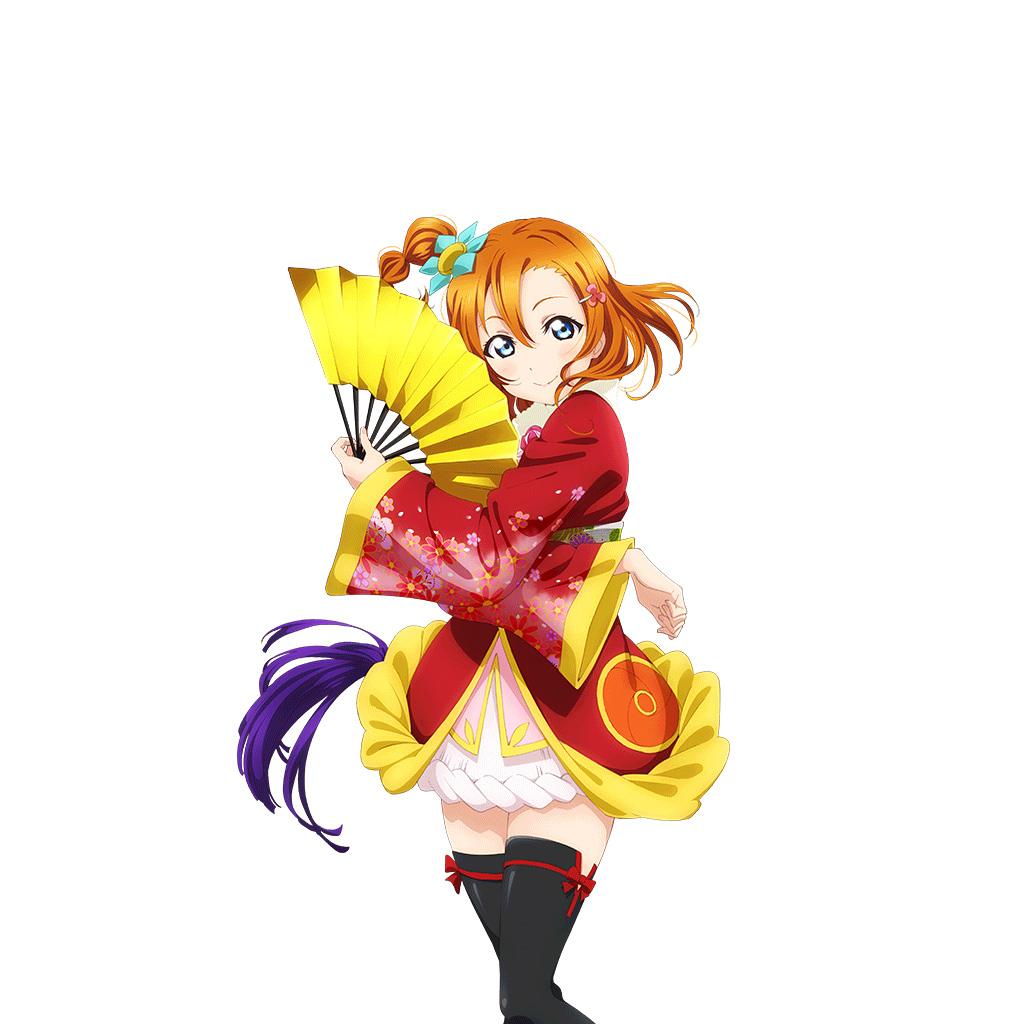 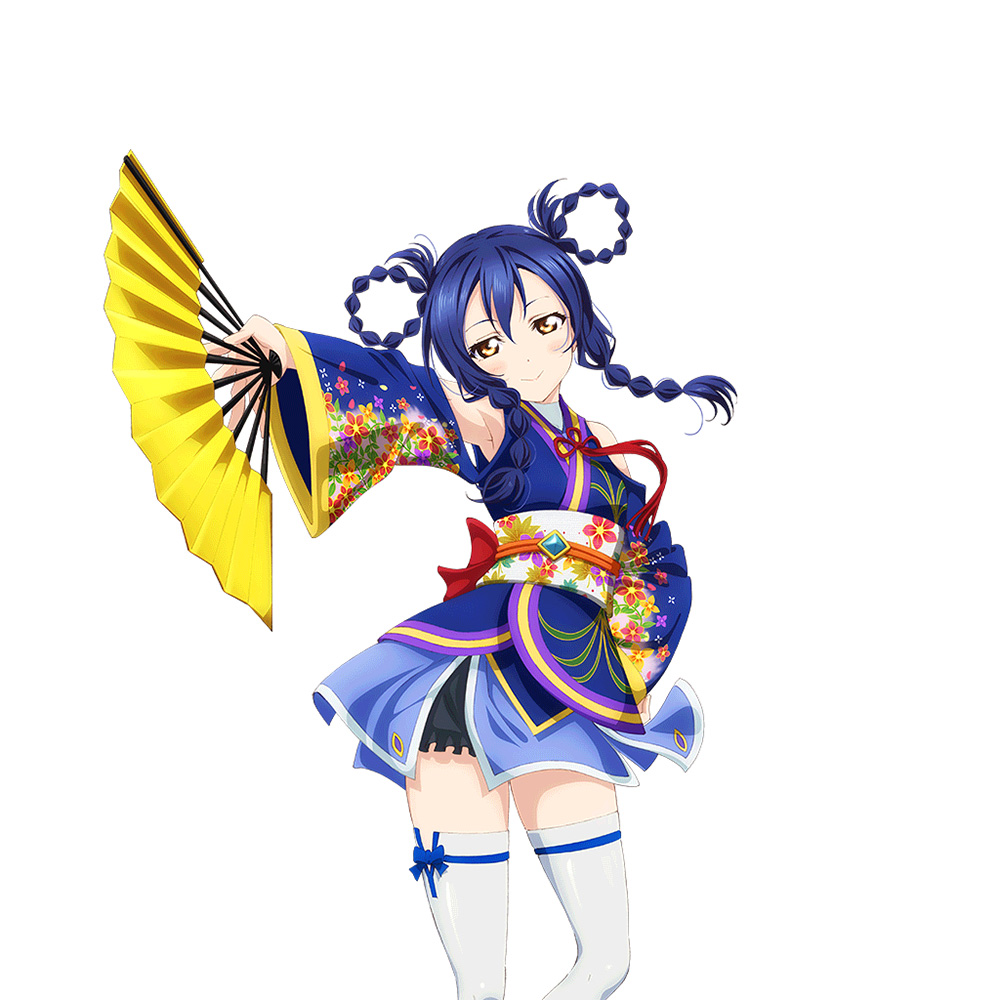 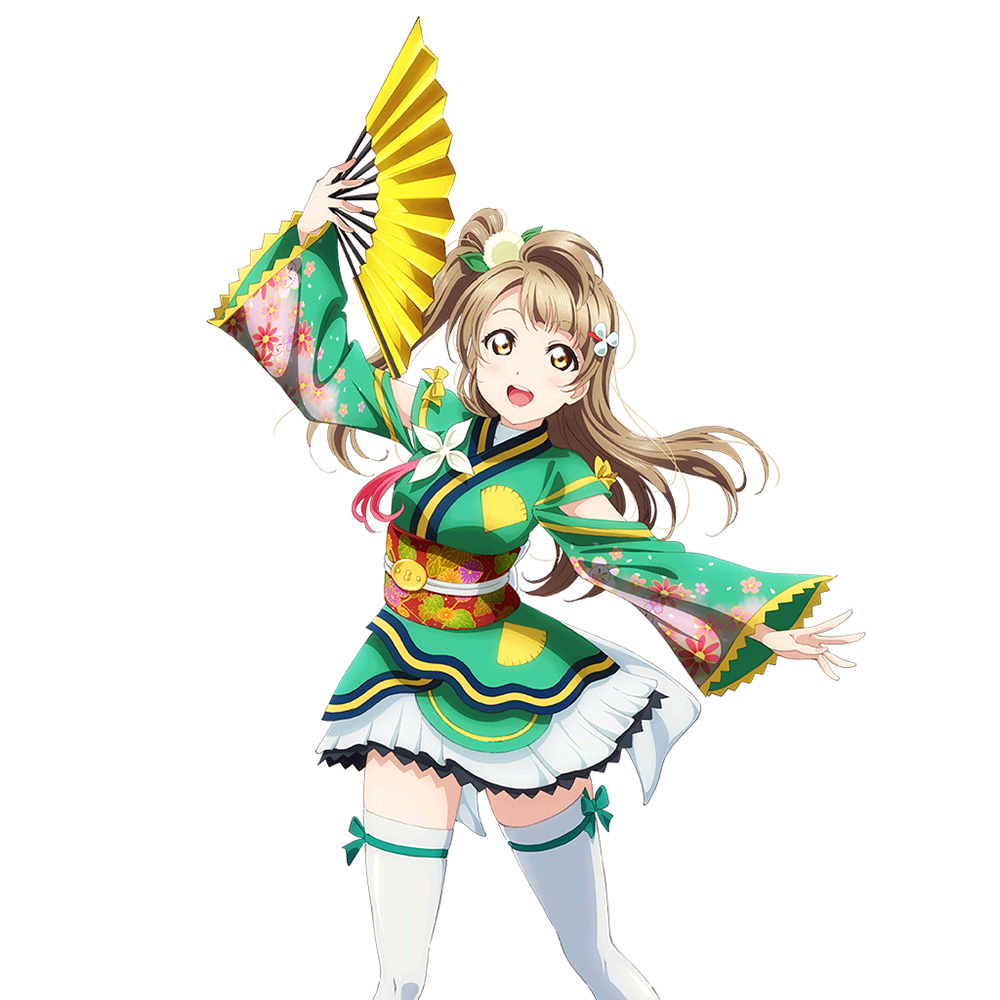 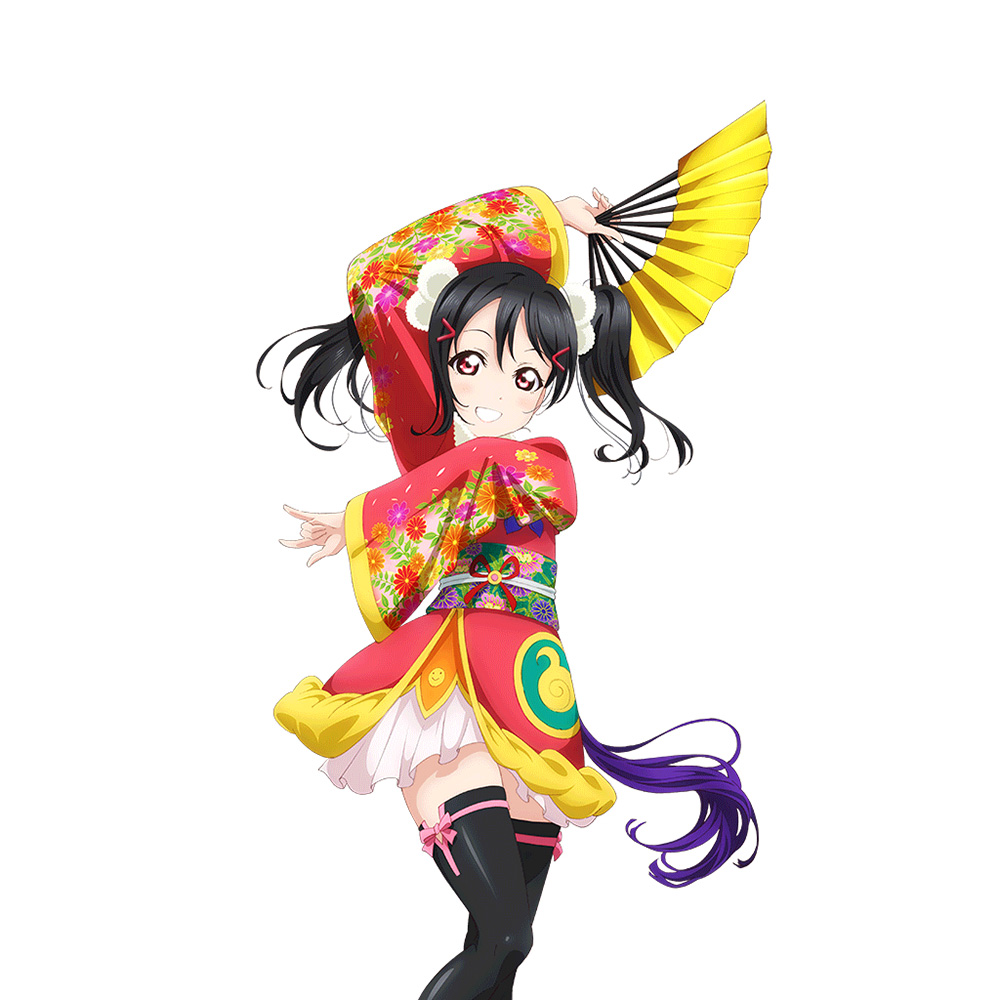 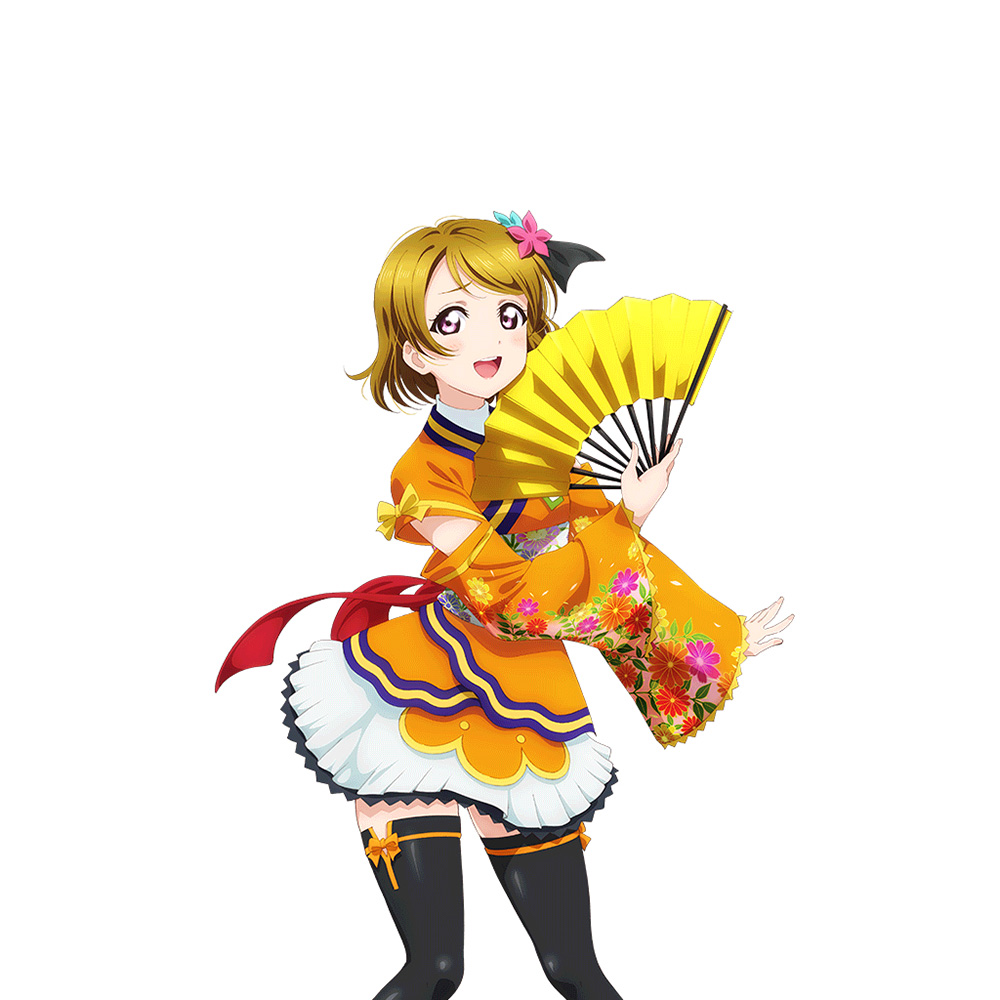 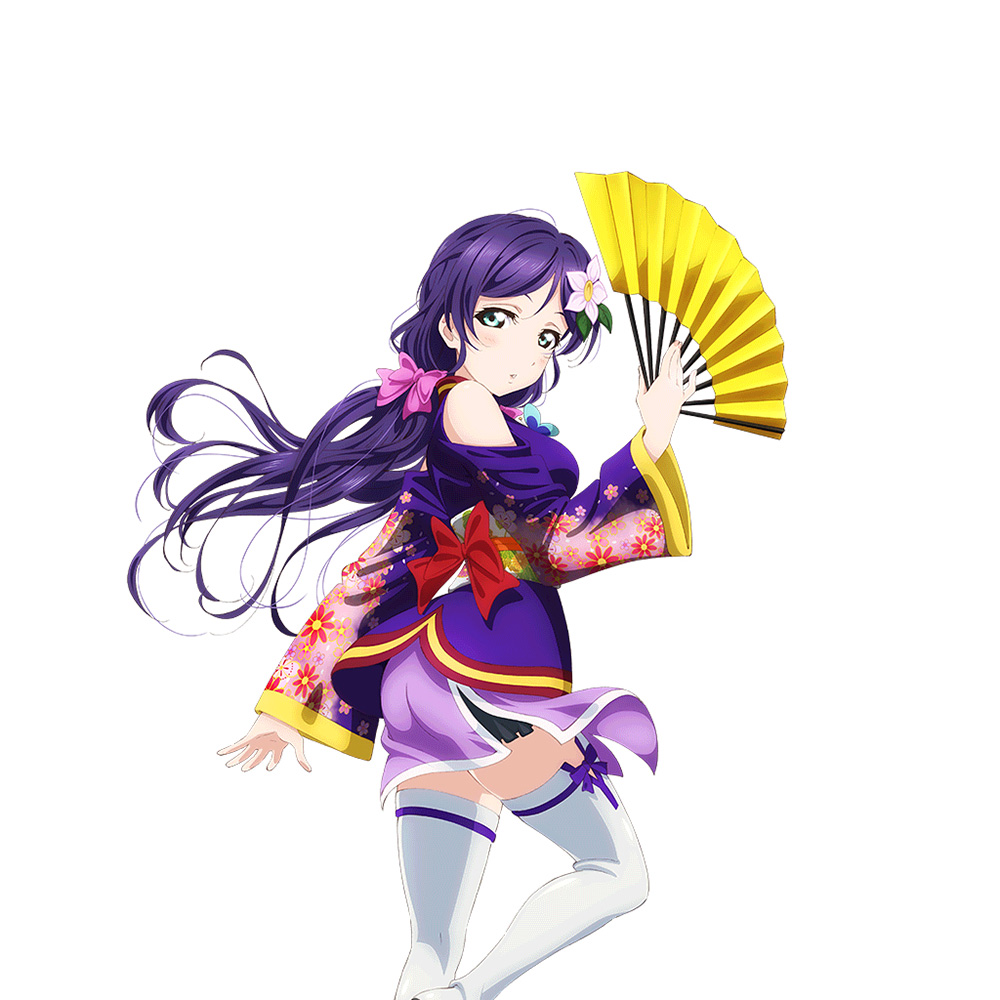 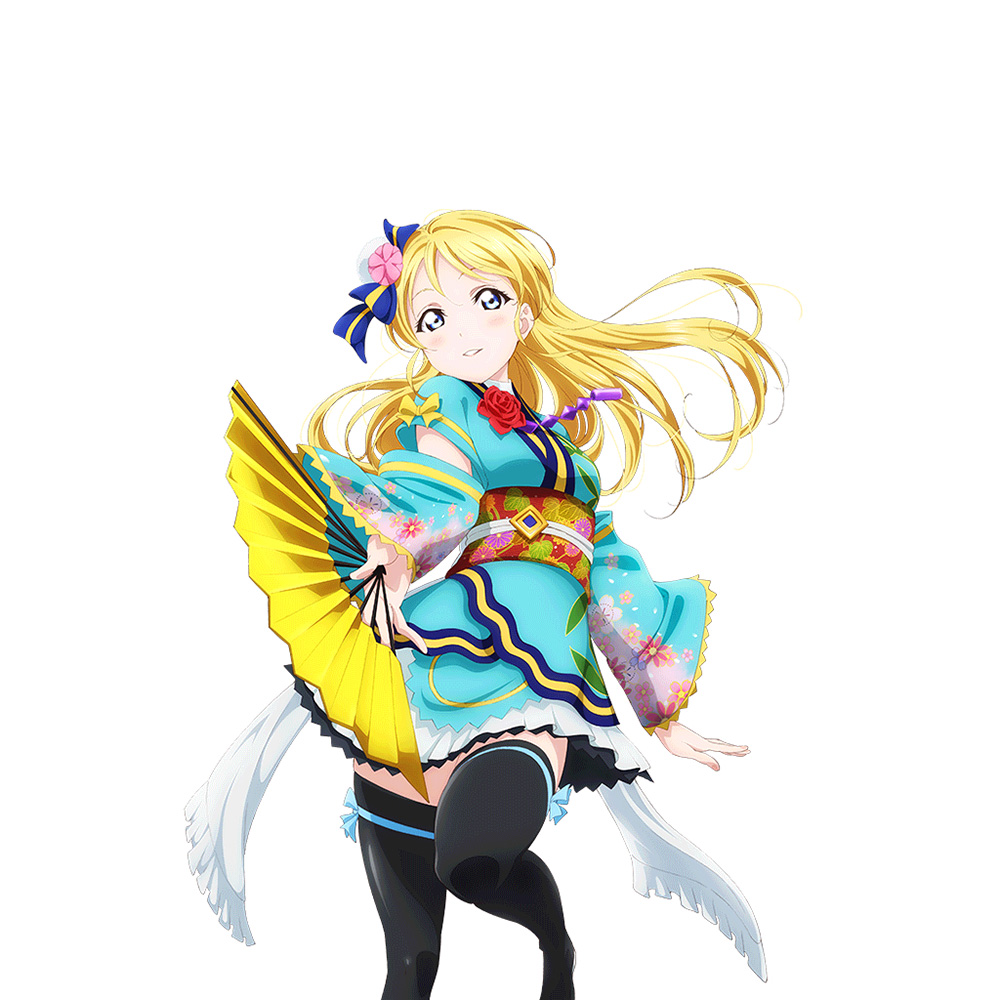 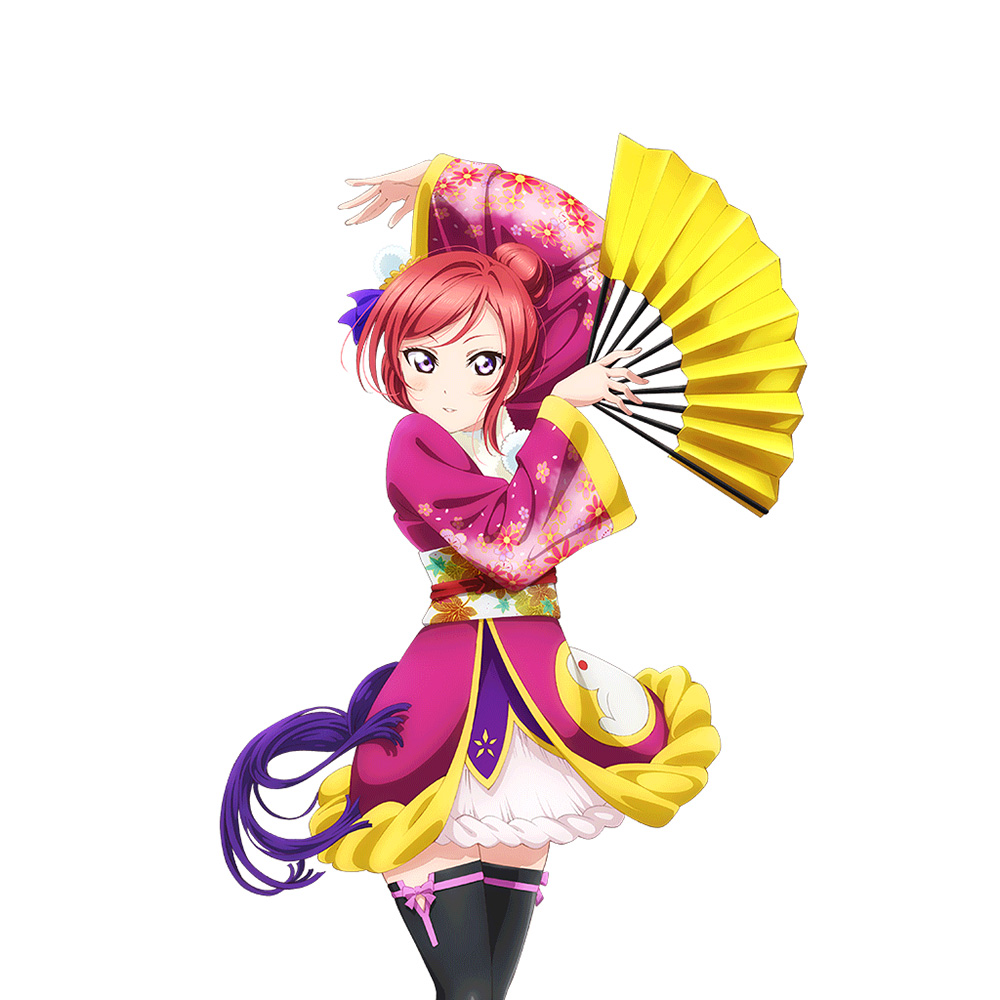 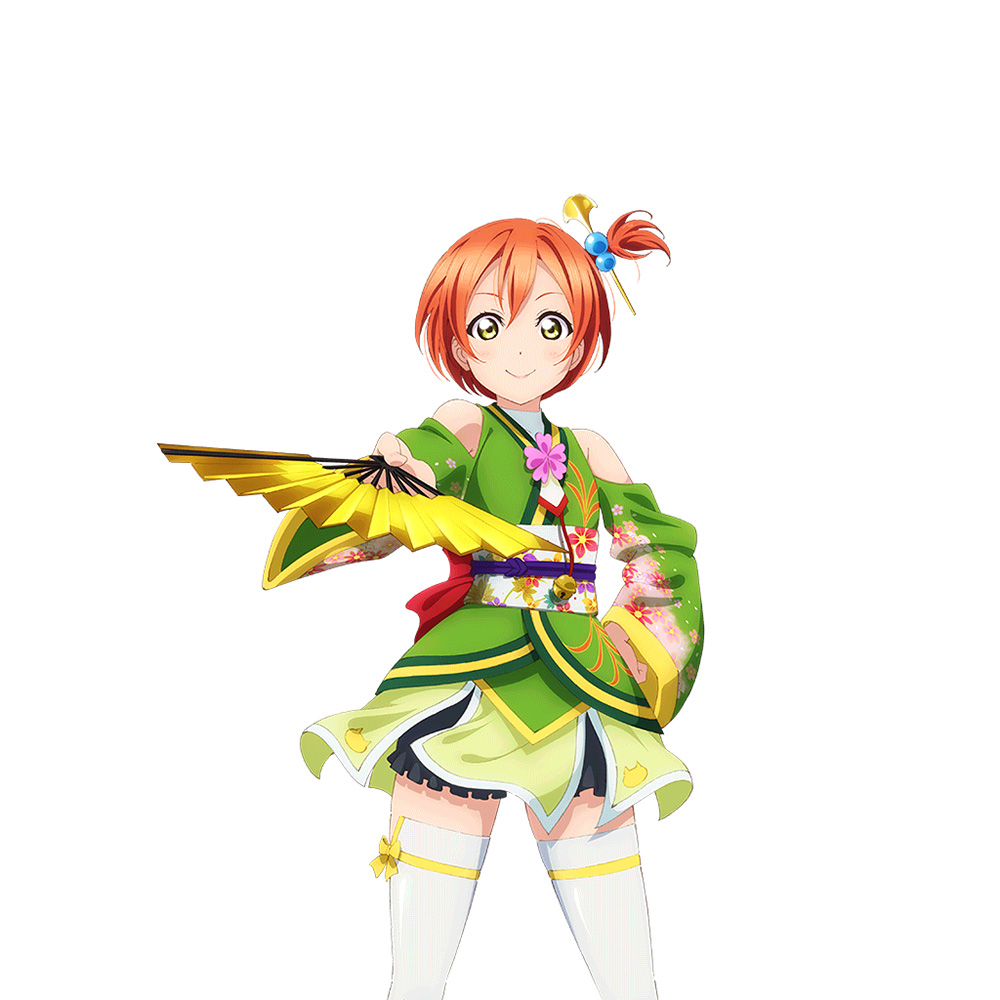 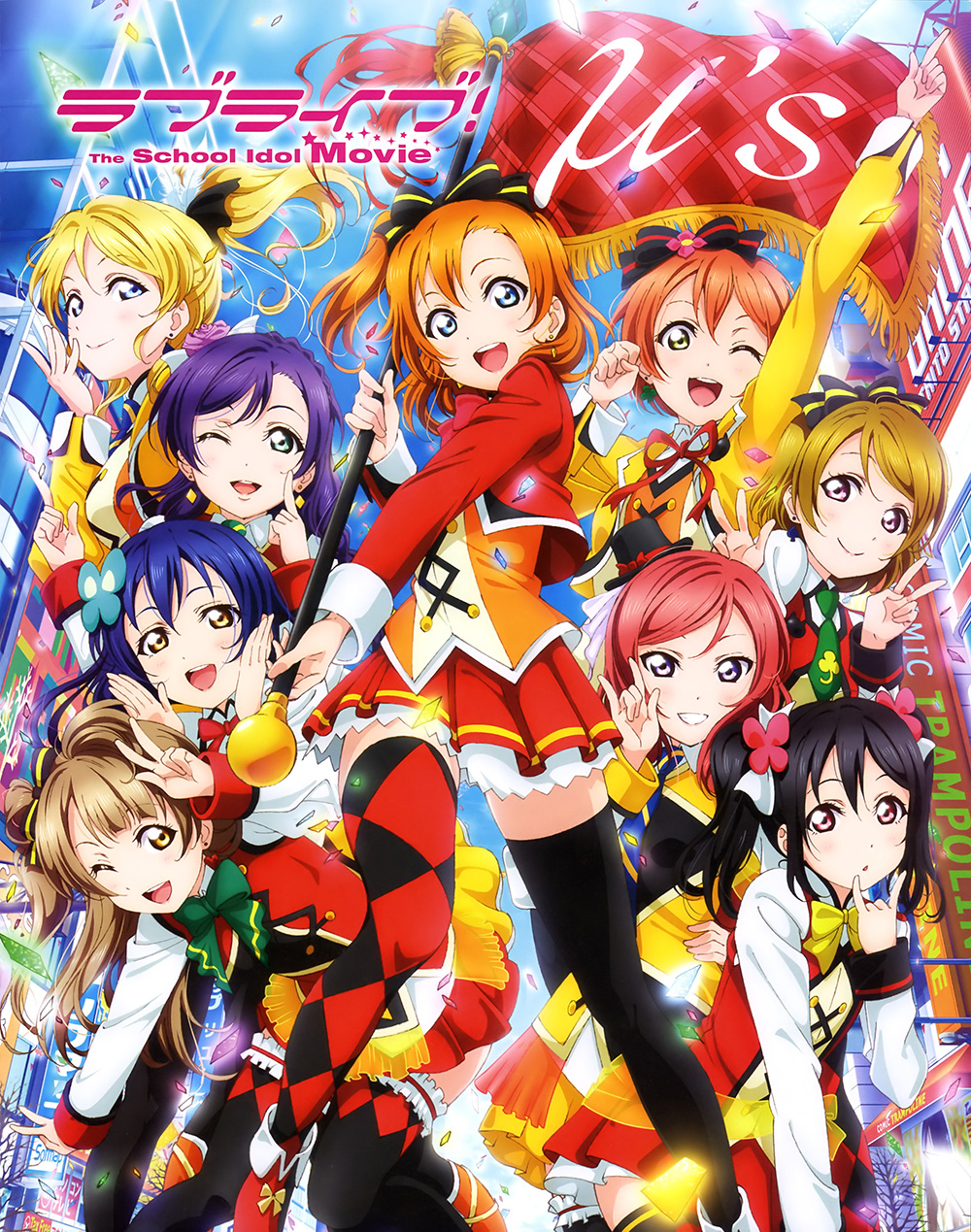