The official website of the anime adaptation of Shinobu Ohtaka and Yoshifumi Ohtera’s Magi: Sinbad no Bouken (Magi: Adventure of Sinbad) has announced that the series will be receiving a full TV anime series that will air in Spring 2016. 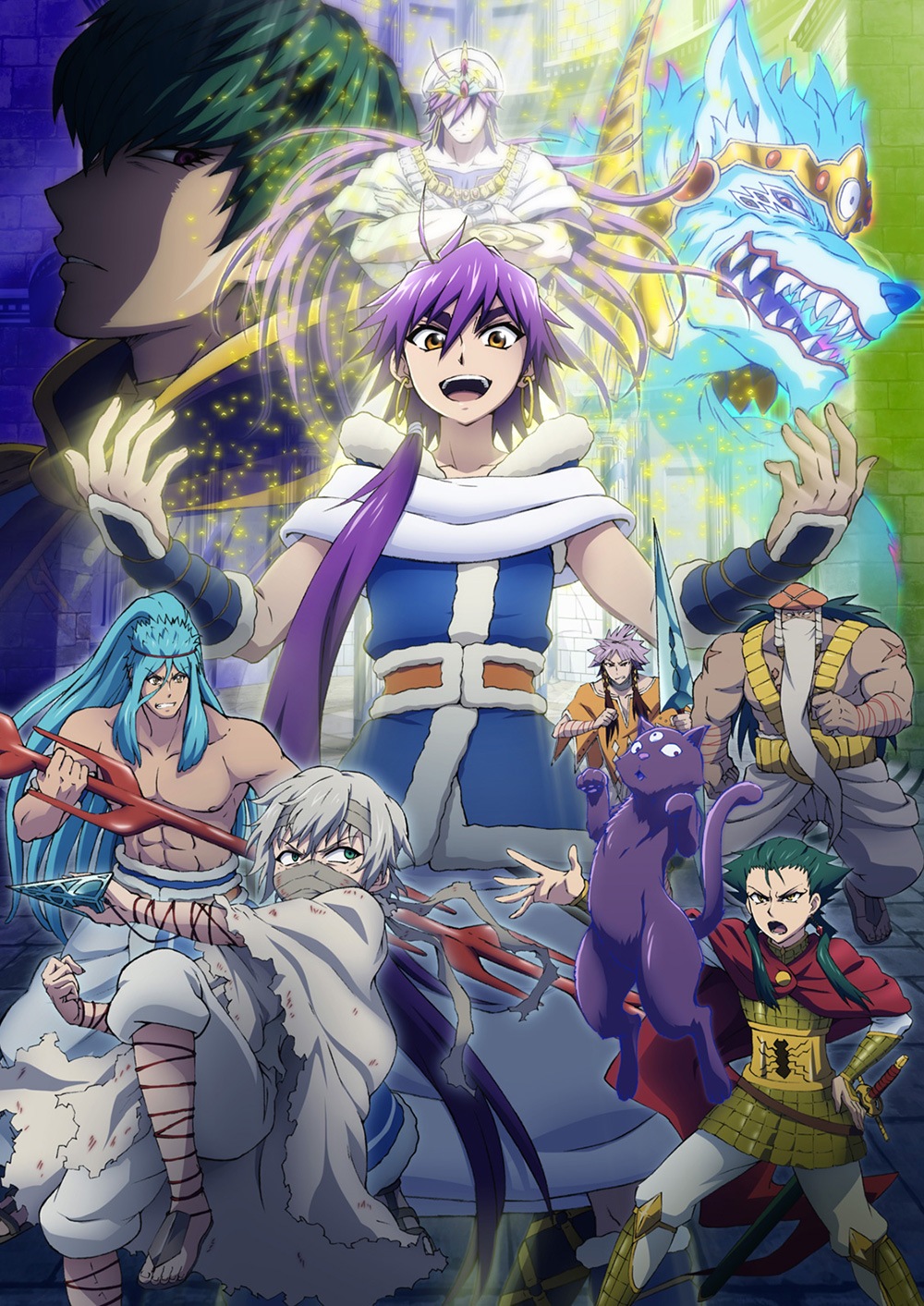 The Magi: Sinbad no Bouken TV anime will start its broadcast on MBS in the Spring 2016 anime season, which begins in April. The series was previously adapted into a series of 5 OVAs that were bundled with the manga’s volumes. The most recent OVA was packaged with the 7th volume of the manga, which released in Japan on July 15th. The staff and cast of the OVAs will return to produce the upcoming TV anime. 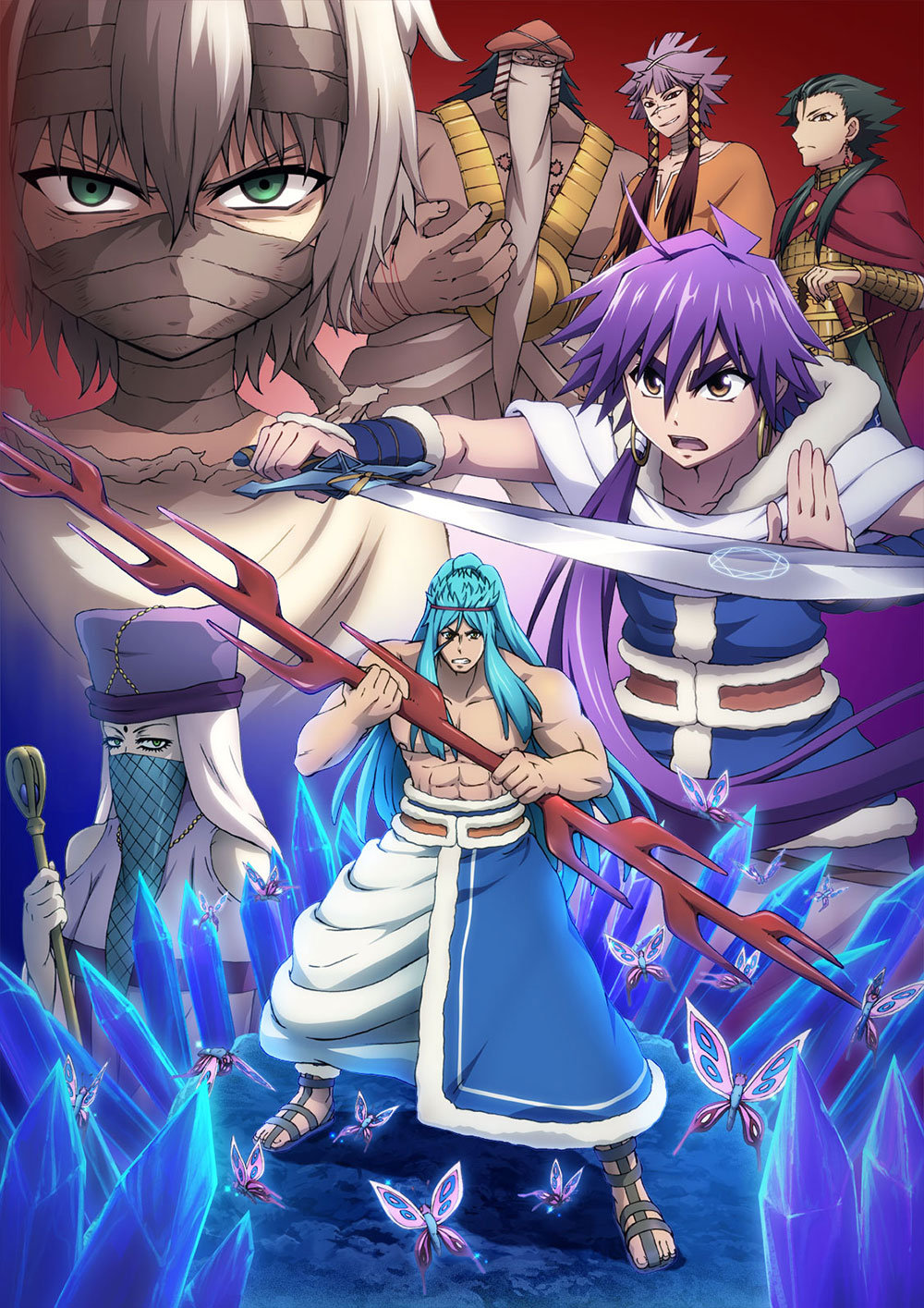 The Magi: Sinbad no Bouken TV anime will be airing next April on MBS during the Spring 2016 anime season. A total of 5 OVAs have already been released. More information about the anime will be revealed soon.