Japanese video game developer and publisher Sega has announced a brand new PlayStation Vita game in production, Miracle Girls Festival. The game itself will be a rhythm game containing all of the moest anime in a musical collaboration, with characters from series such as Yuru Yuri and Gochuumon wa Usagi Desu ka? dancing their hearts out. 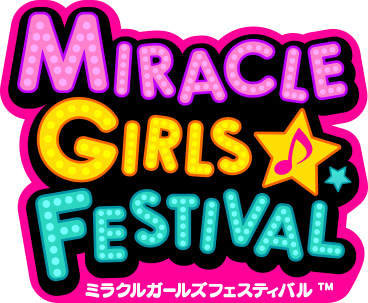 Miracle Girls Festival will be published by and developed by Sega. The game will be similar to the Hatsune Miku: Project DIVA F games (also in the Vita)  where it will also be using the same engine and have players pressing the corresponding buttons in the screen. The game will feature a collaboration of various anime series and will feature many of their respective songs. 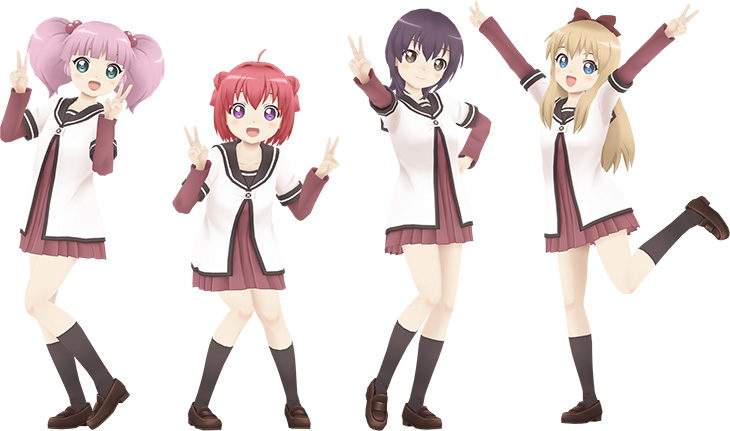 The first main anime that will be featured includes the anime adaptation of Namori’s Yuru Yuri. The first screenshots of the game were released and all feature the main girls of the Amusement Club. 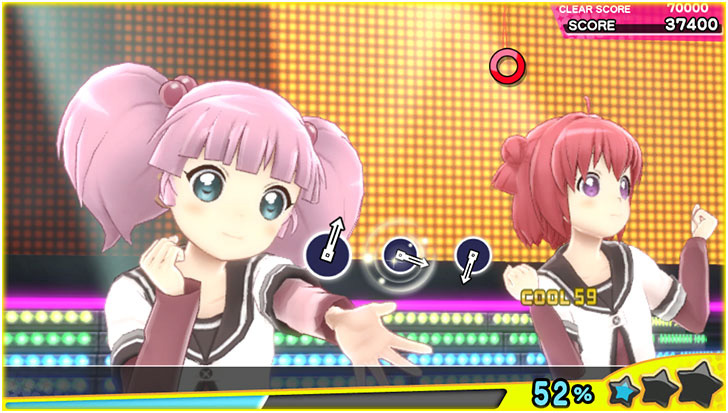 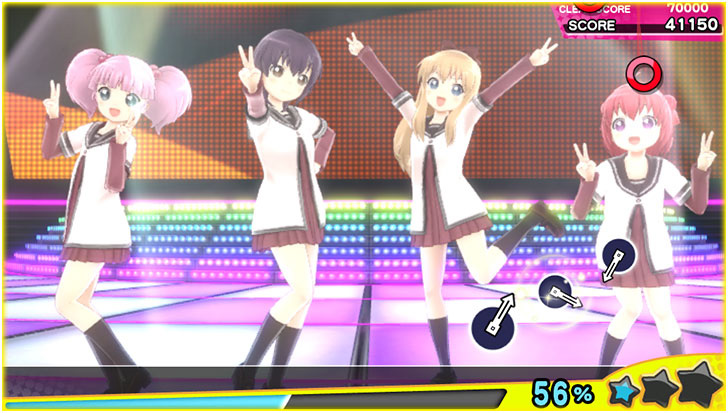 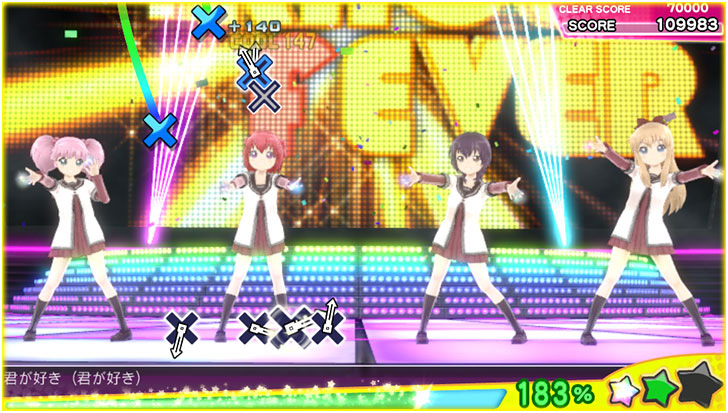 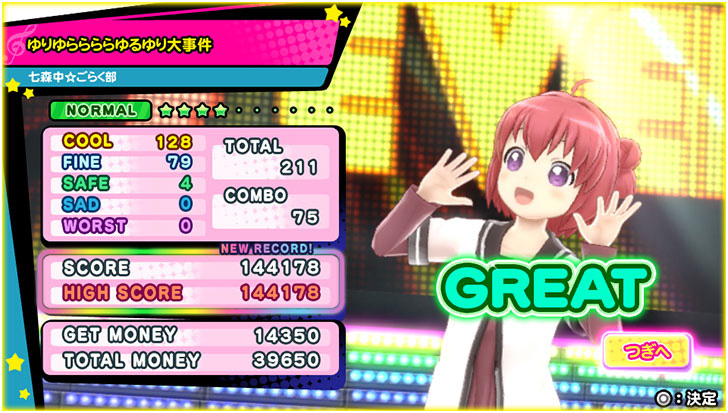 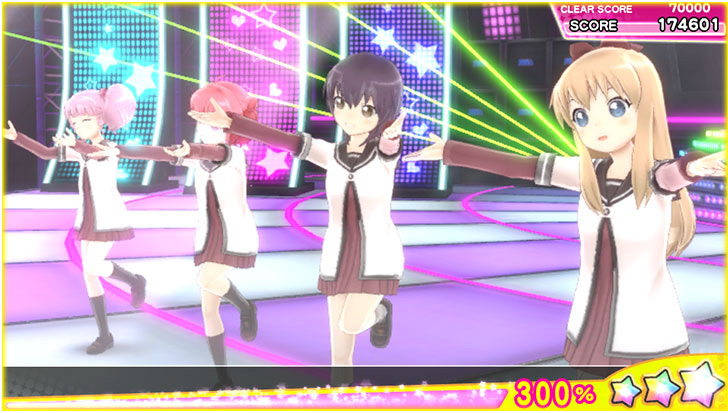 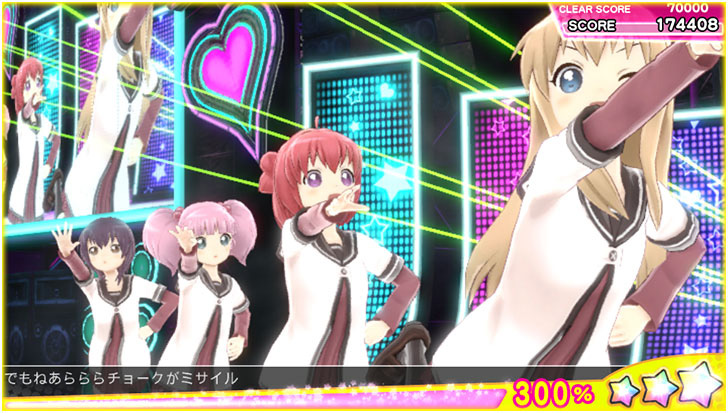 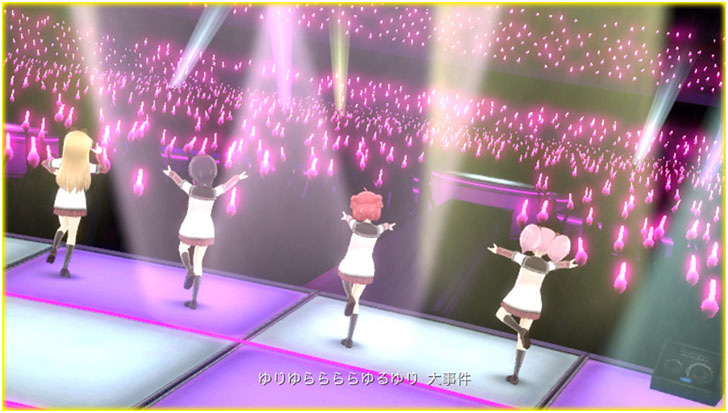 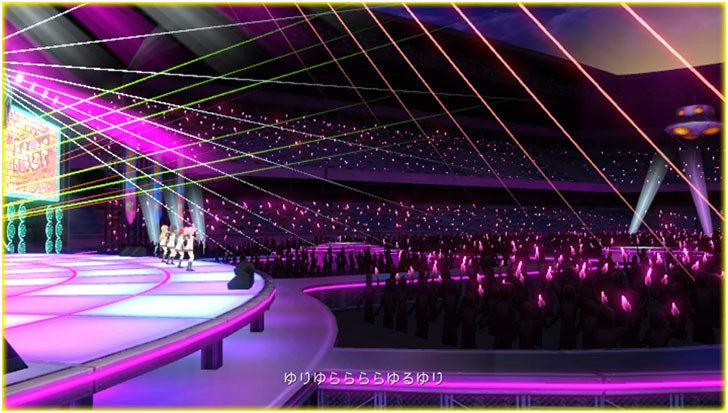 A total of 11 anime have been revealed so far and they include: 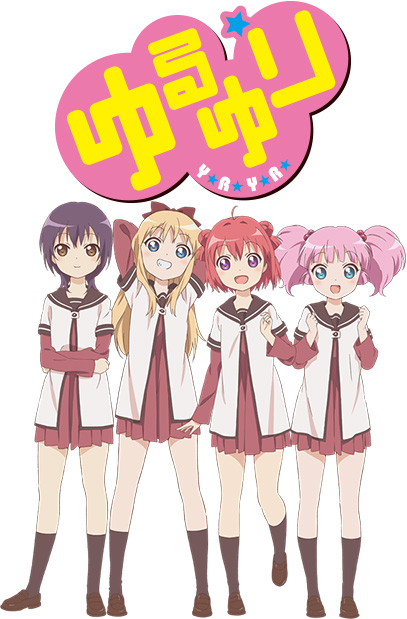 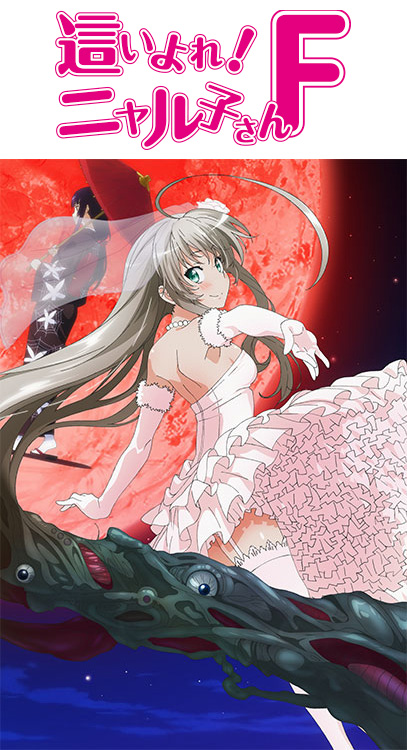 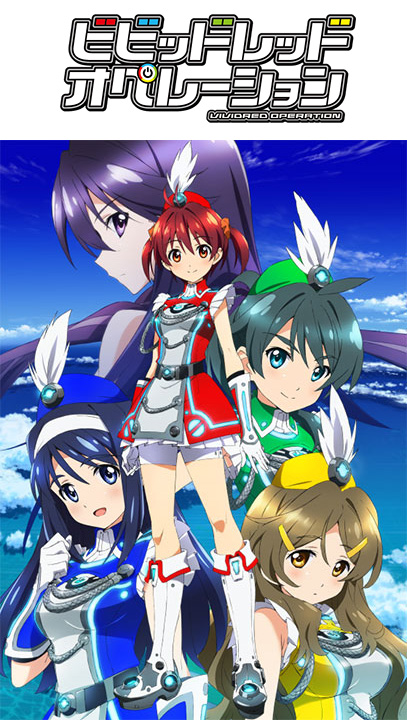 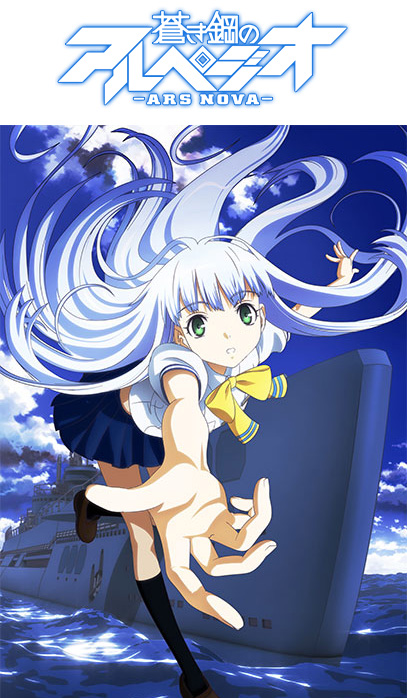 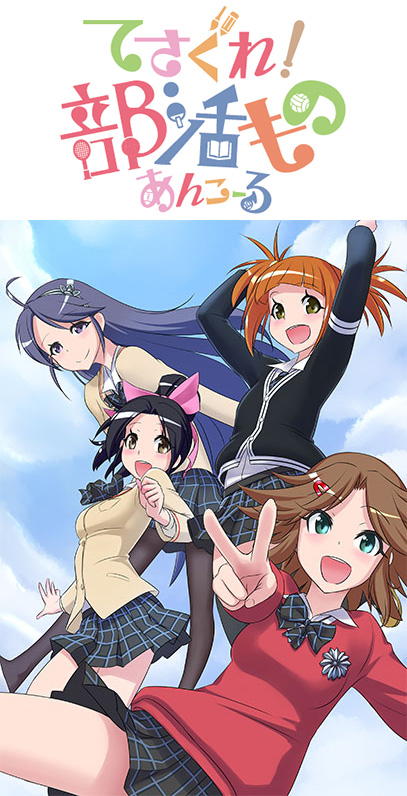 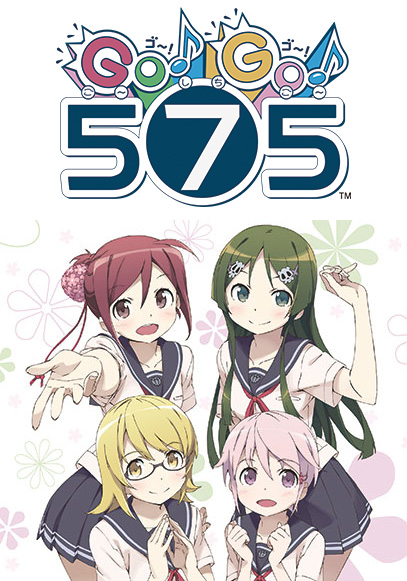 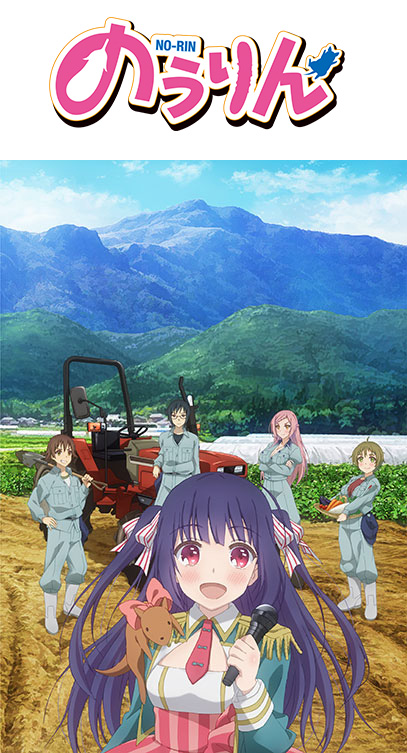 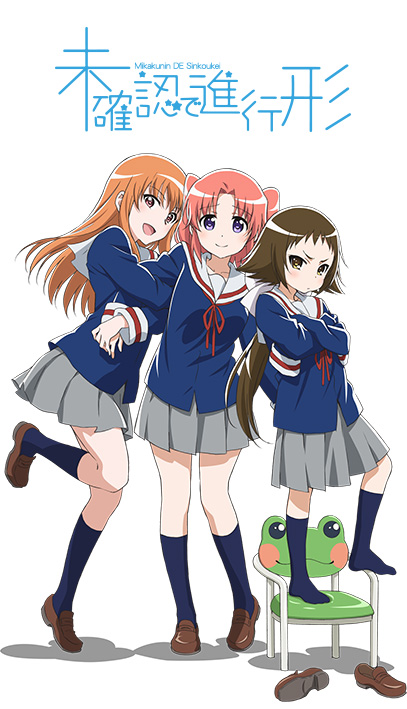 Not much is currently known about Miracle Girls Festival other than it will be releasing later this year on the PlayStation Vita. Further anime could be revealed to be added to the game in the upcoming months.