The wraparound the latest volume of Yasuo Ohtagaki’s Mobile Suit Gundam Thunderbolt manga has announced that the series will be adapted into an anime. The anime’s official website has launched and revealed new information, including the first visual. 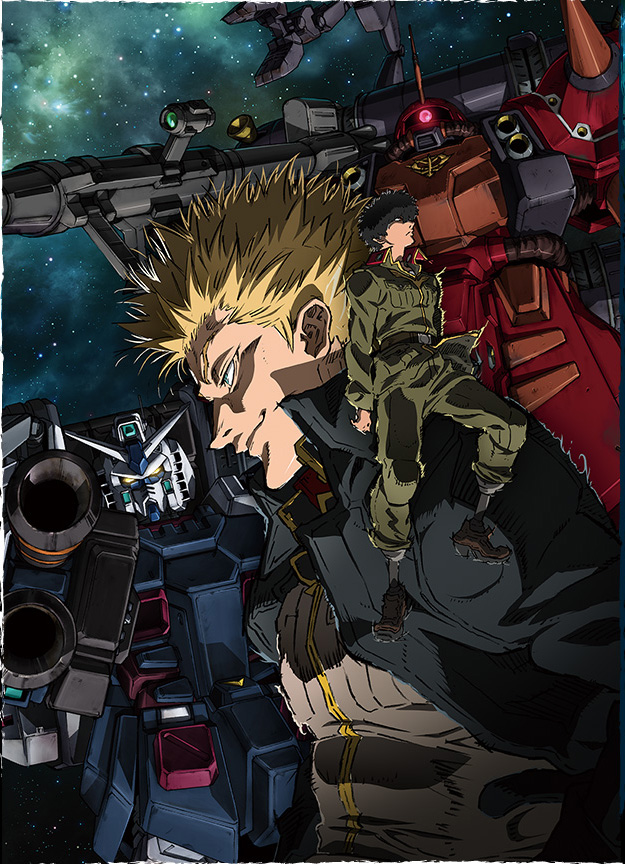 The visual itself features the two main characters of the upcoming series, Daryl Lorenz and Io Flemming.

Animation studio Sunrise (Love Live! School Idol Project, Gintama) will produce the new series, as they do with all previous Mobile Suit Gundam anime. The website has also revealed that a sneak peak of the anime’s first episode of the series will be teased during the upcoming Gunpla Expo World Tour Japan on November 23rd.

Mobile Suit Gundam Thunderbolt is a manga written and illustrated by Yasuo Ohtagaki. The series is a spin-off to the main Gundam series and is a side story set in 0079. The manga began in 2012 being serialized in Shogakukan Big Comic Superior magazine, where to date a total of 6 volumes have been released.

Gundam is one of Japan’s largest and most iconic franchise. The franchise is mostly set in a science fiction future that focuses on giant mechanical robots. The franchise was created by Hajime Yatate, a group of animators from the studio Sunrise, lead by Yoshiyuki Tomino. It began in 1979 with the release of the anime series Mobile Suit Gundam, though while the anime itself did not receive high praise and viewings, the eventual gunpla models from Bandai launched the series into popularity. Since then, there has been a plethora of anime series, OVAs, films, manga, light novels, games and merchandise based on the franchise. It has become an iconic symbol of Japanese pop culture where Bandai make over 50 billion yen per fiscal year on the models alone.

The Universal Century began with mankind moving its burgeoning population into outer space. The year is UC0079. The cluster of colonies furthest from the Earth, Side 3, proclaim themselves the Principality of Zeon and launch a war of independence against the Earth Federation. Now, it is nearly one year since the war broke out. In the “Thunderbolt sector”, a reef section of space where a large quantity of wreckage from battleships and destroyed space colonies from the war lies, a violent battle plays out as the Earth Federation Forces set their sights on recapturing the Zeon controlled sector. 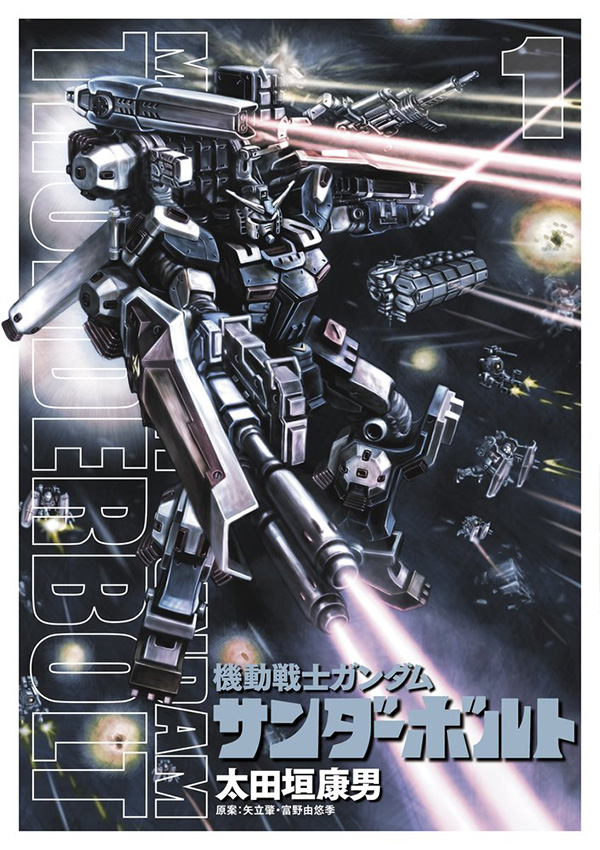 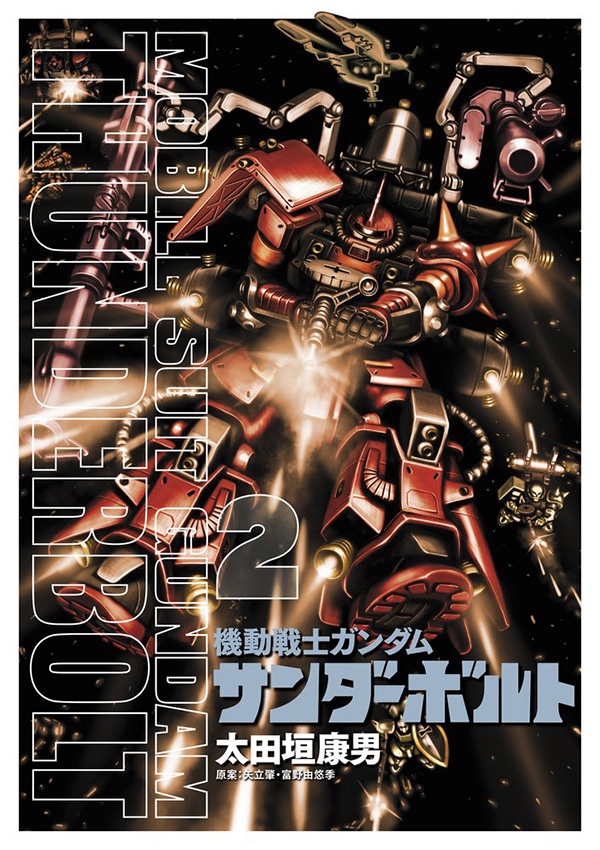 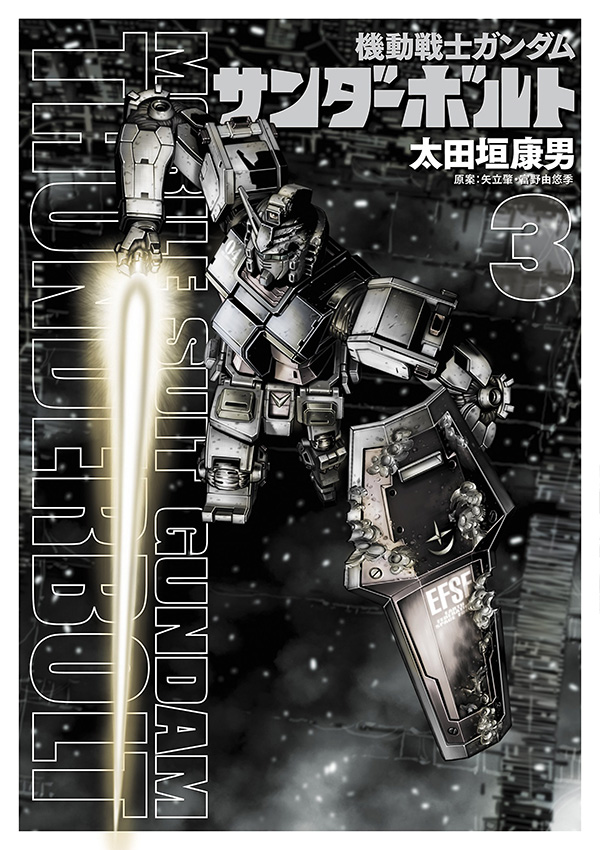 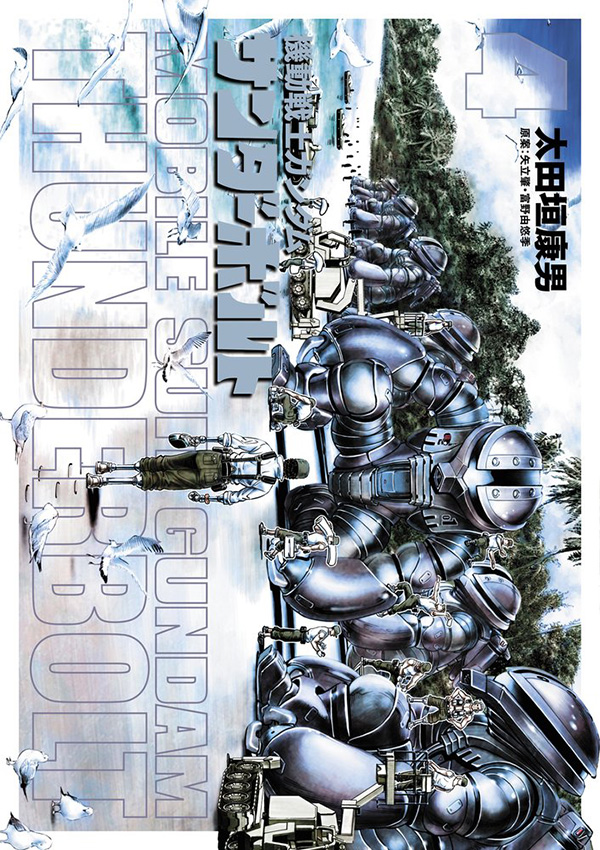 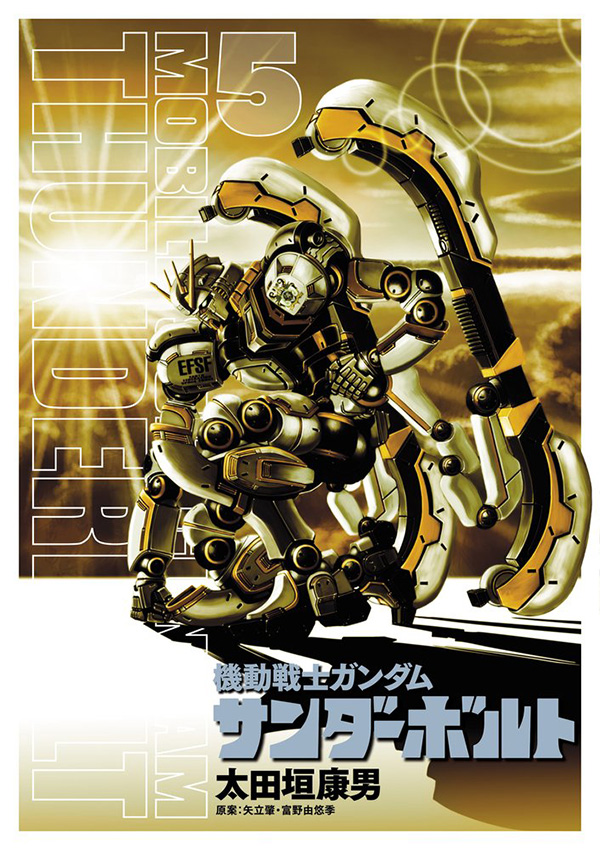 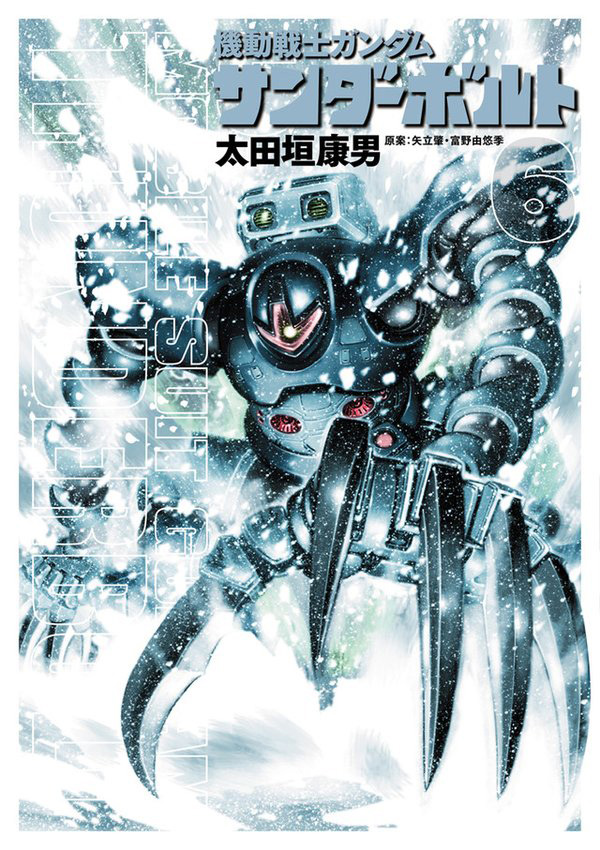 An anime adaptation of Mobile Suit Gundam Thunderbolt is currently in production. A sneak peak for the anime’s first episode will be revealed on November 23rd at the 2015 Gunpla Expo World Tour Japan.