The official website of the upcoming TV anime adaptation of Norimitsu Kaihou and Sadoru Chiba’s moe zombie manga Gakkou Gurashi! (School-Live!) has finally launched revealing that the series will be airing this July. The website has also revealed the first main visual of the series as well as the first members of the anime’s cast and production staff.

The first members of the anime’s main cast were revealed. It includes:

The first staff members of the production crew were also unveiled and consists of:

The official Twitter of the anime has revealed that the upcoming April issue of Manga Time Kirara Forward will be featuring the Gakkou Gurashi! anime: 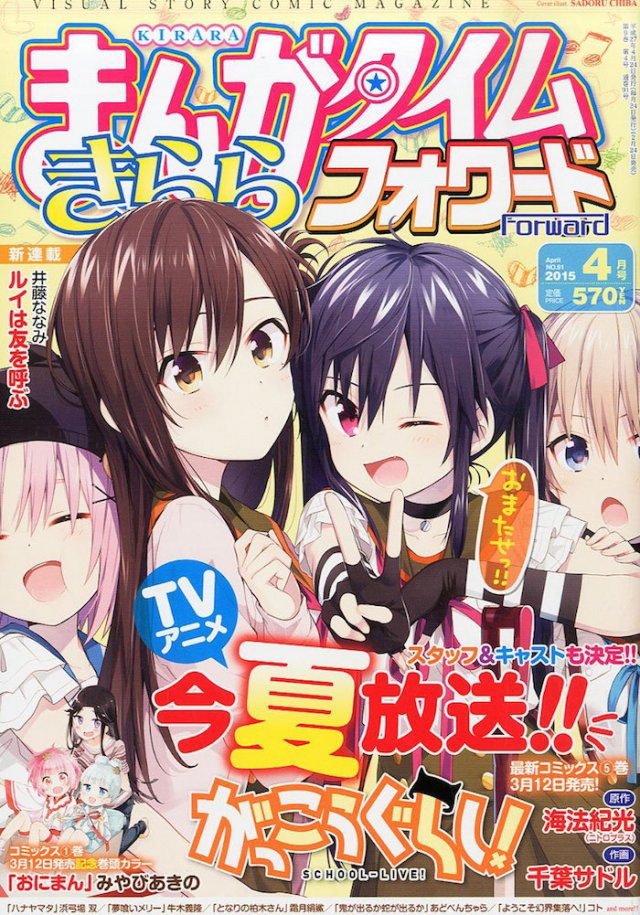 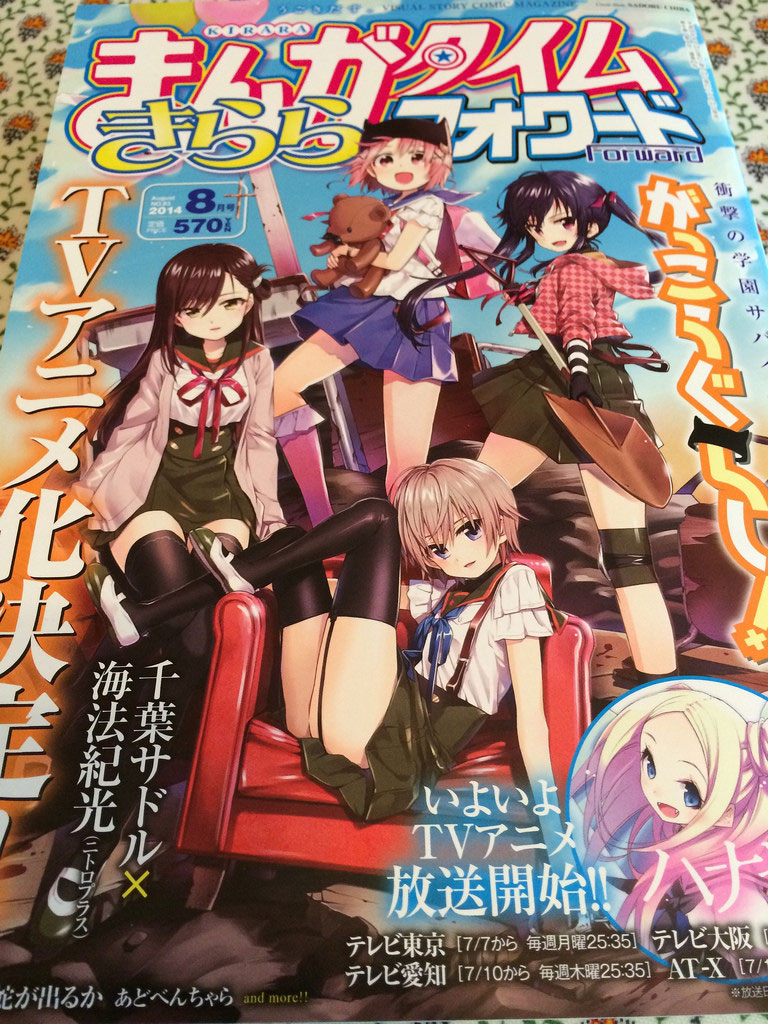 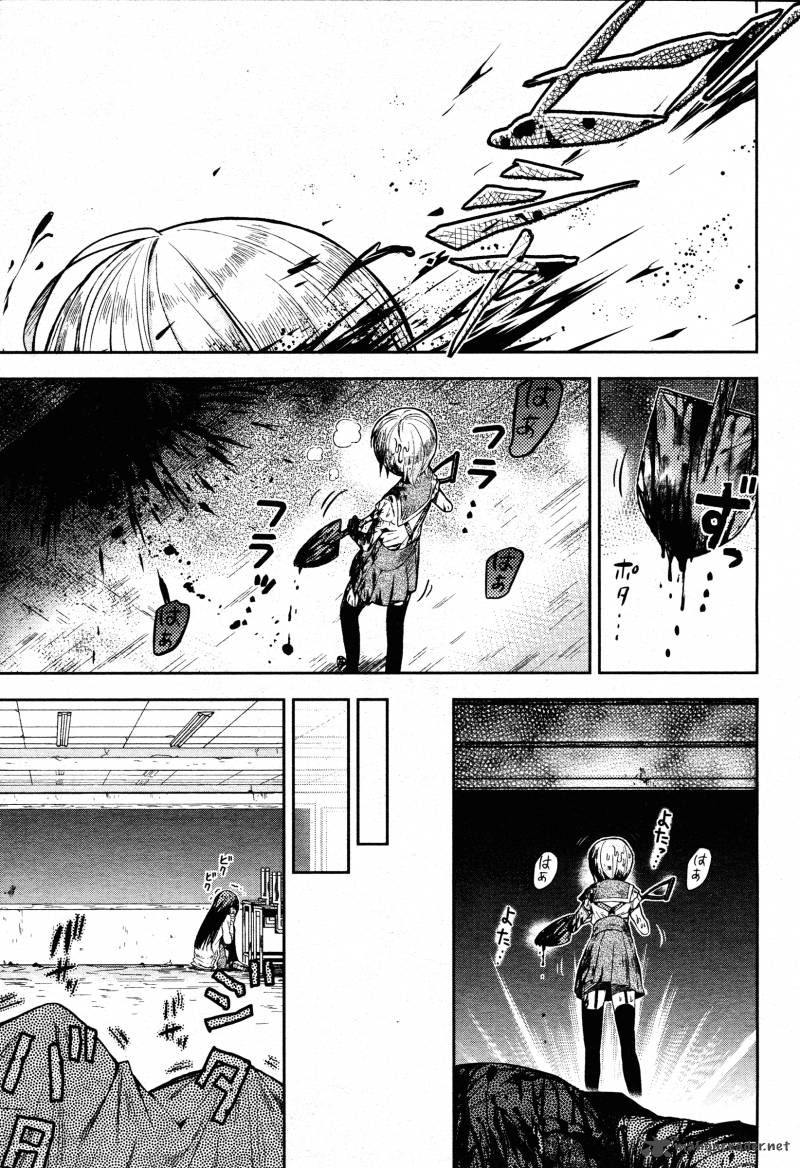 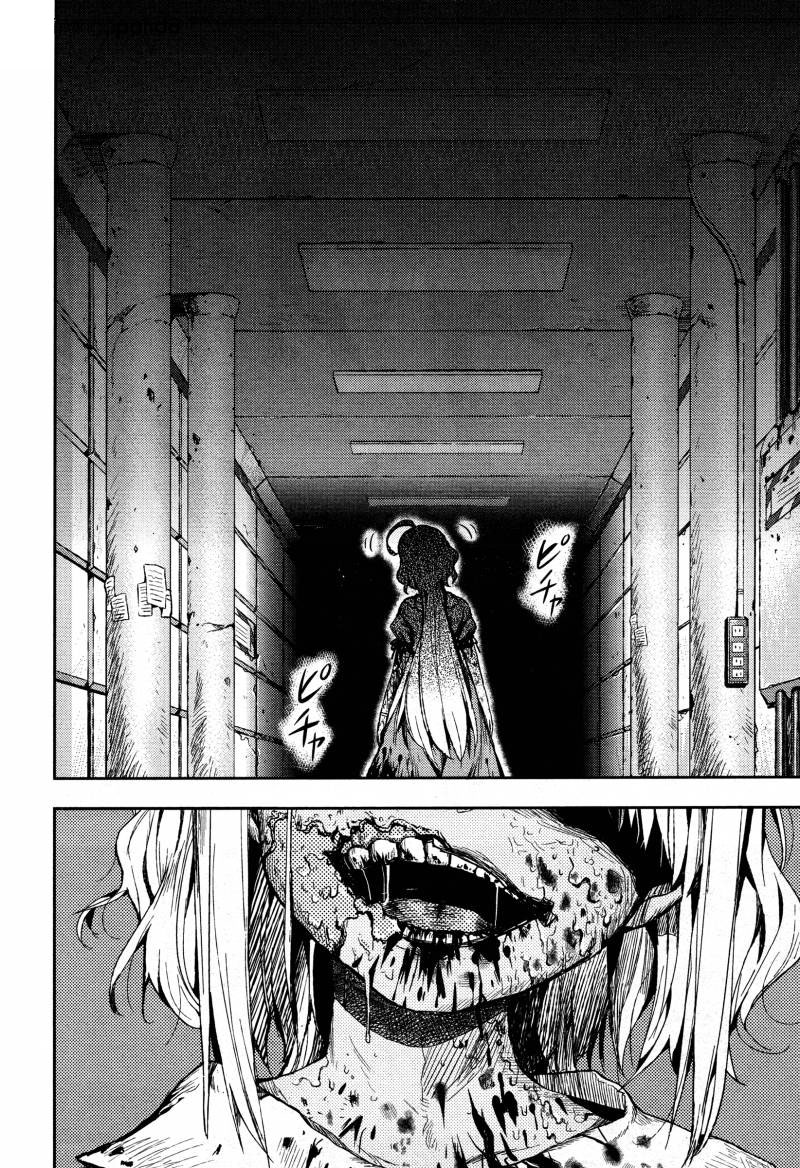 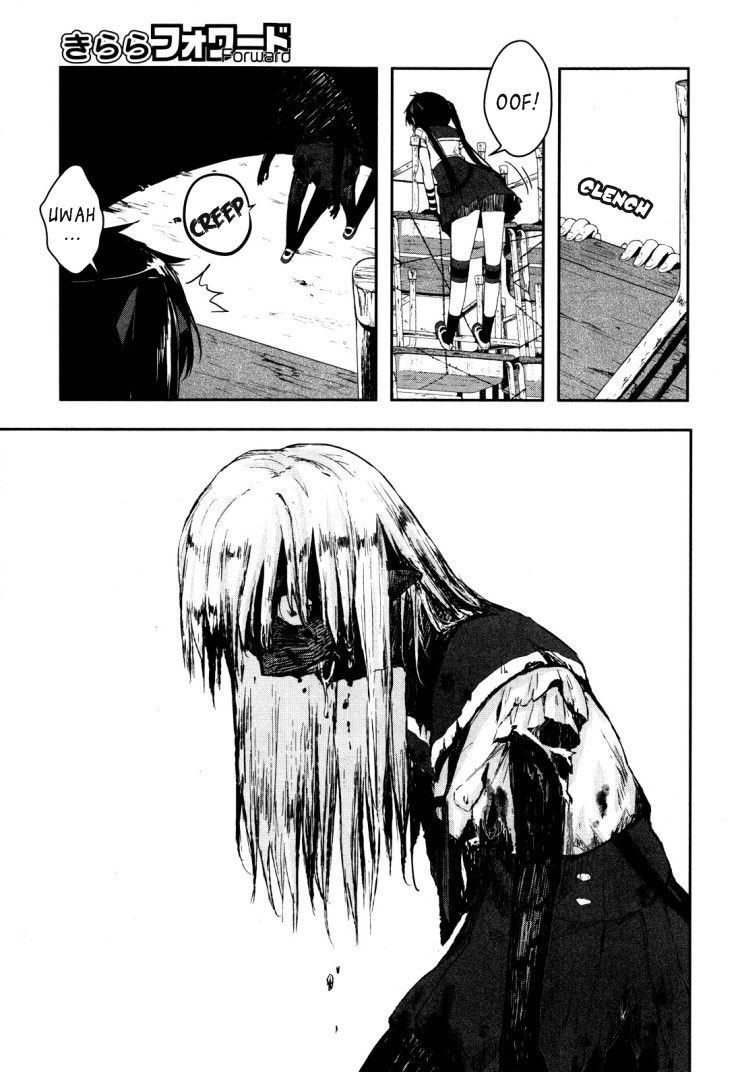 The Gakkou Gurashi! anime will be airing this July during the Summer 2015 anime season. Further information about the series will be revealed soon.