At the recent Monster Hunter Fest 2015 Finals event, Japanese developer and publisher Capcom has announced the next instalment in the Monster Hunter franchise, a spin-off RPG titled Monster Hunter Stories that will be releasing on the Nintendo 3DS. 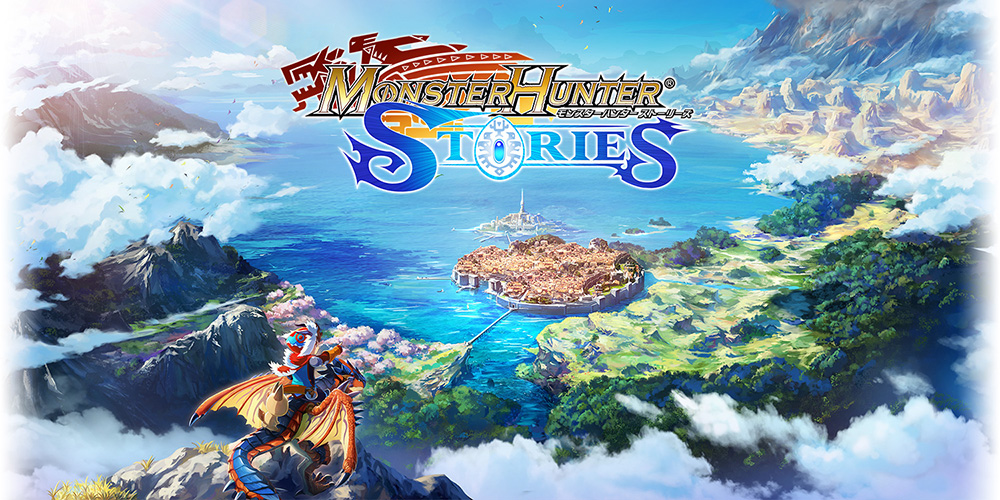 The first trailer for the game has been released that showcases some of the features of the game. In it, players will assume the role of Riders who are able to ride small versions of the franchise’s mascot monsters, such as the Rathalos. The game also has a unique cartoony art style that will explain the story of Riders and their monsters.

Monster Hunter is one of Japan’s most popular franchises. The series started in 2004 on the PlayStation 2, and has since been on the PlayStation Portable, PlayStation 3, Nintendo Wii, Nintendo 3DS, Nintendo Wii U and the PC. To date, the entire franchise has sold over 28 million copies, with the latest main instalment being Monster Hunter 4 for the Nintendo 3DS selling over 4.1 Million copies in Japan. Capcom has recently announced that the game will be releasing outside of Japan as Monster Hunter 4 Ultimate earlier this year, which will include additional content. A MMO, titled Monster Hunter Online was announced last year for China only. The beta opened in July last year and little information was released since. An anime promotional video for the upcoming browser game was also revealed. 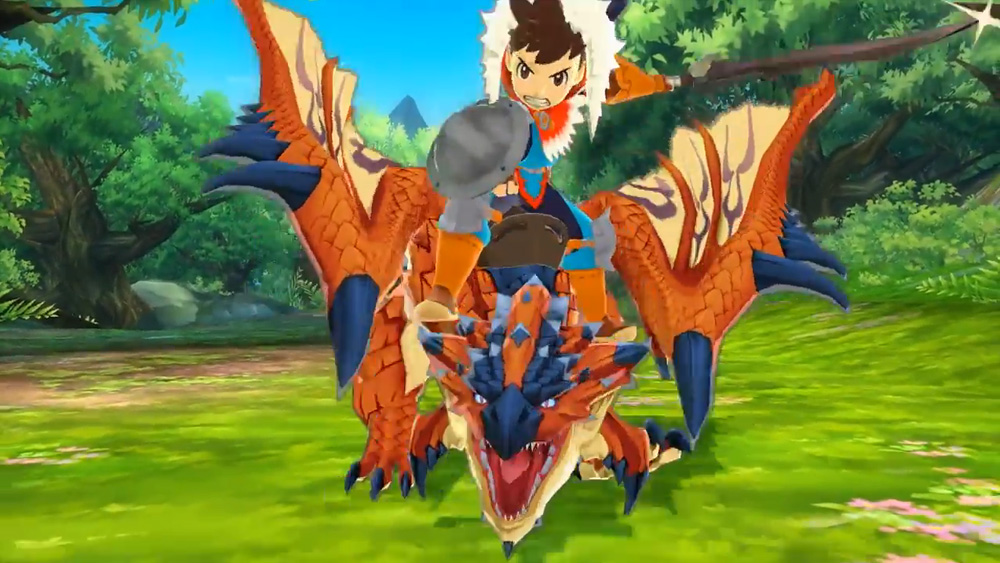 Monster Hunter Stories will be releasing on the Nintendo 3DS in Japan in 2016. No details about a Western release has been announced so far.