The newest issue of Tokuma Shoten’s Monthly Comic Ryuu magazine has revealed the first cast and staff members of the upcoming anime adaptation of Okayado’s Monster Musume (Everyday Life with Monster Girls) manga. The anime itself will be airing this July. 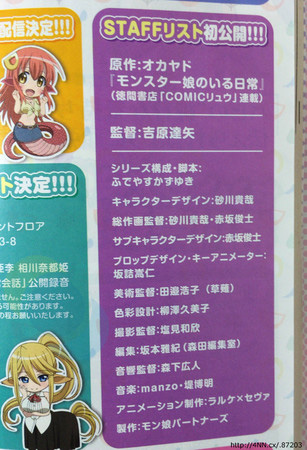 The first members of the anime’s main cast were revealed and include:

In addition, the main members of the Monster Musume anime’s production staff were also revealed. It consists of:

The recent issue of Animage magazine has revealed a new visual for the upcoming anime: 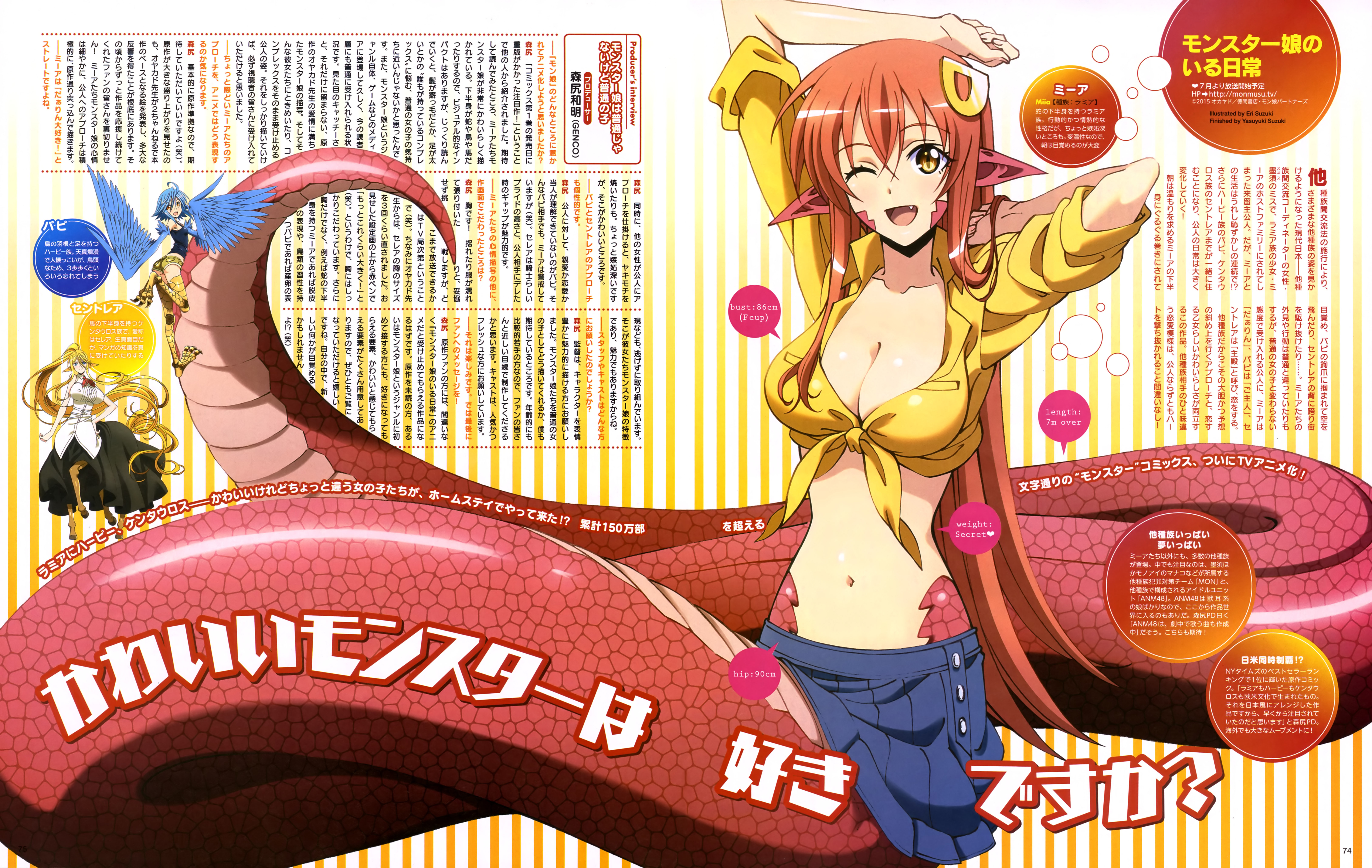 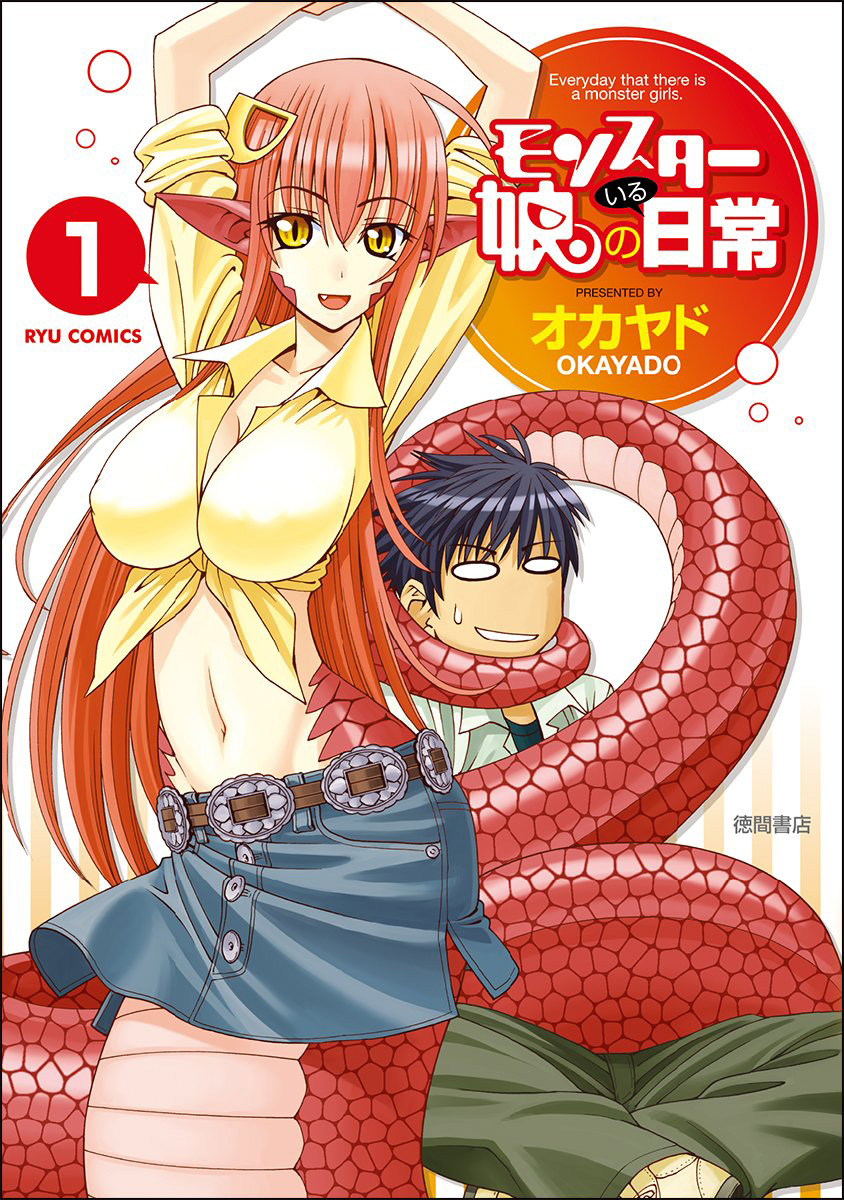 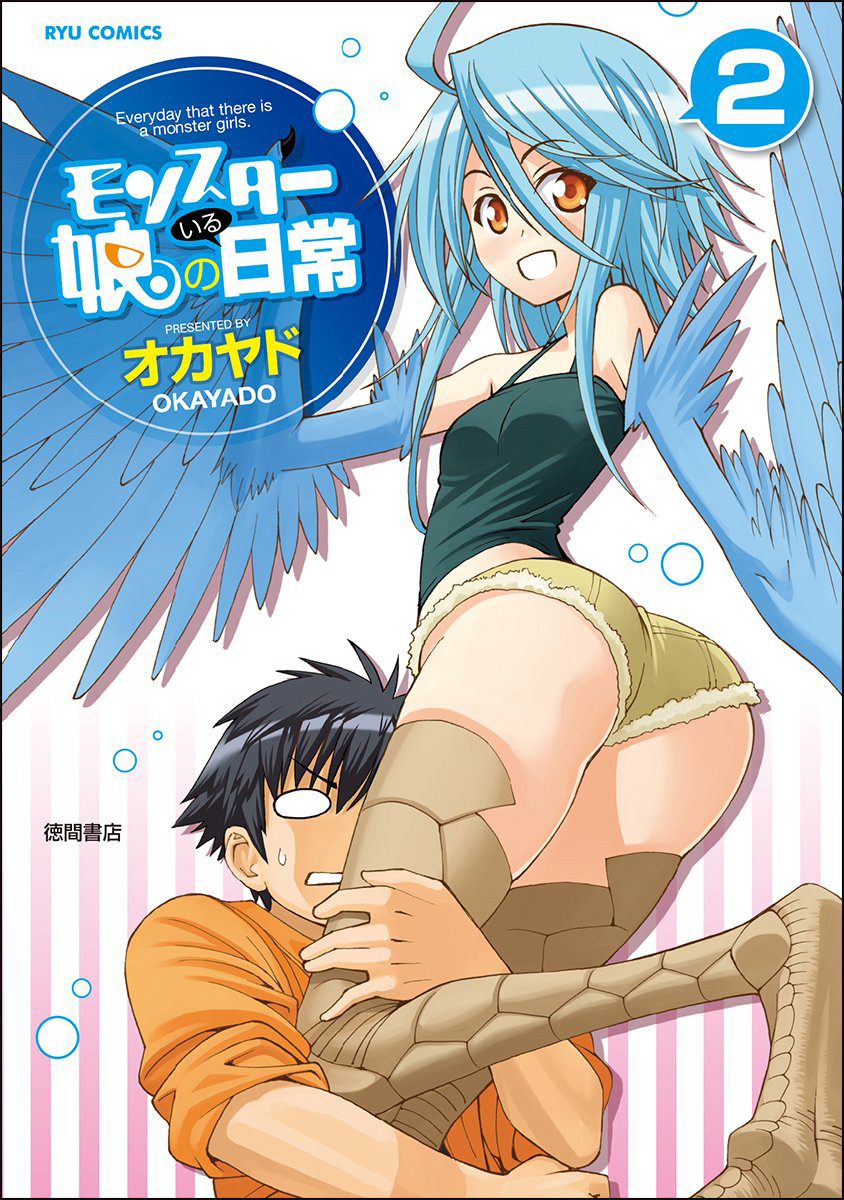 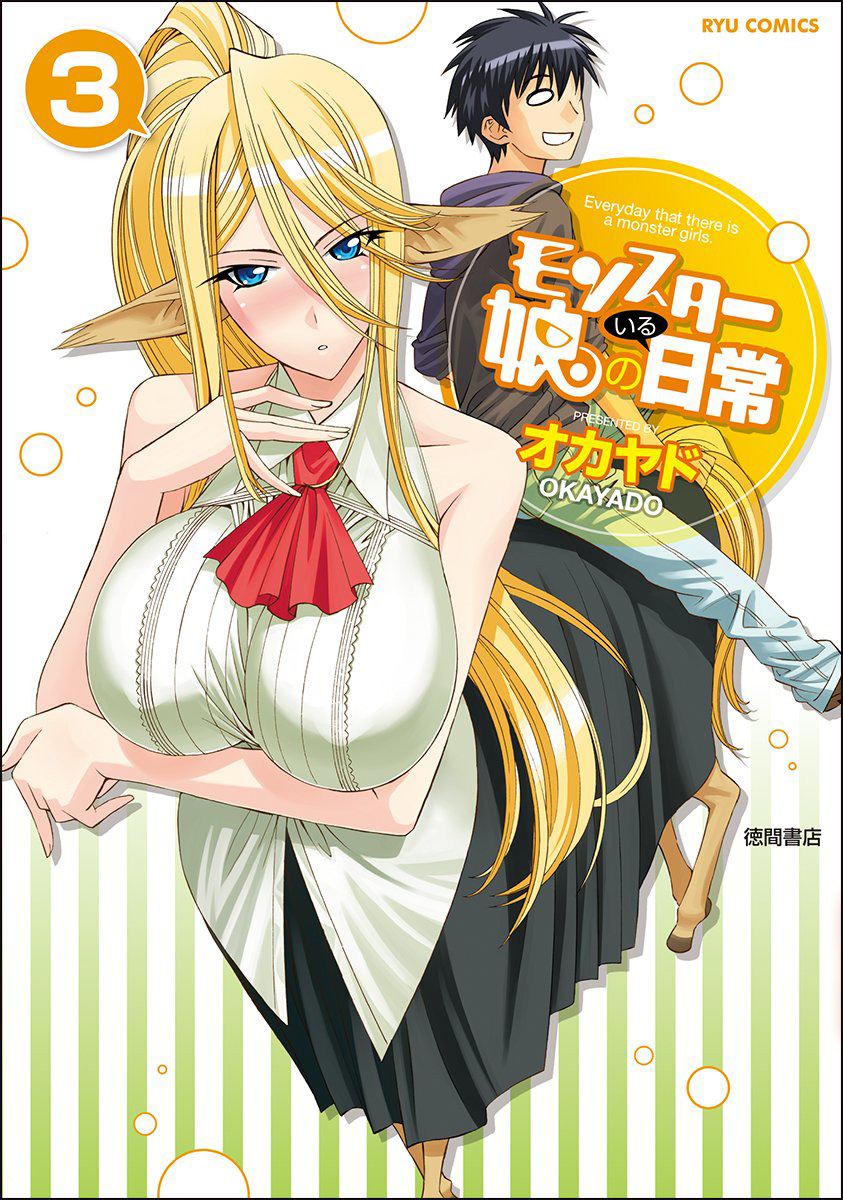 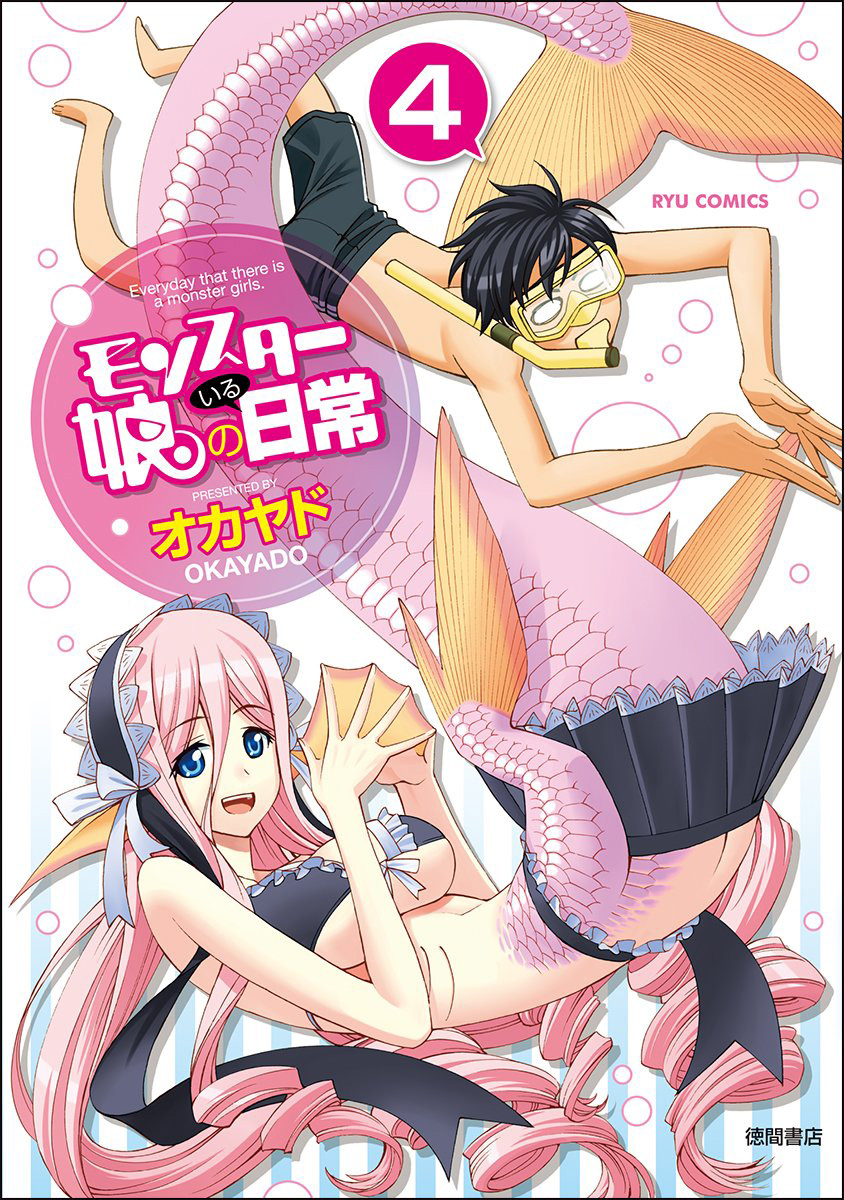 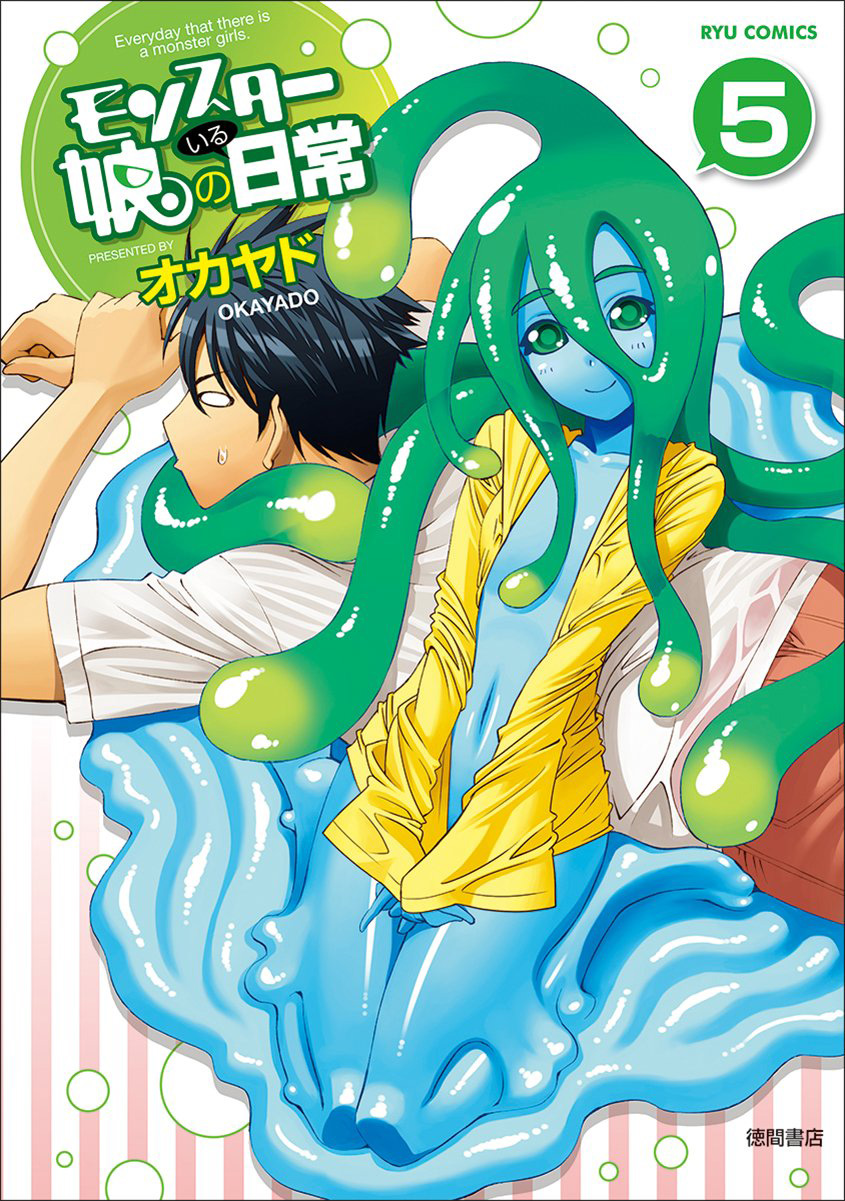 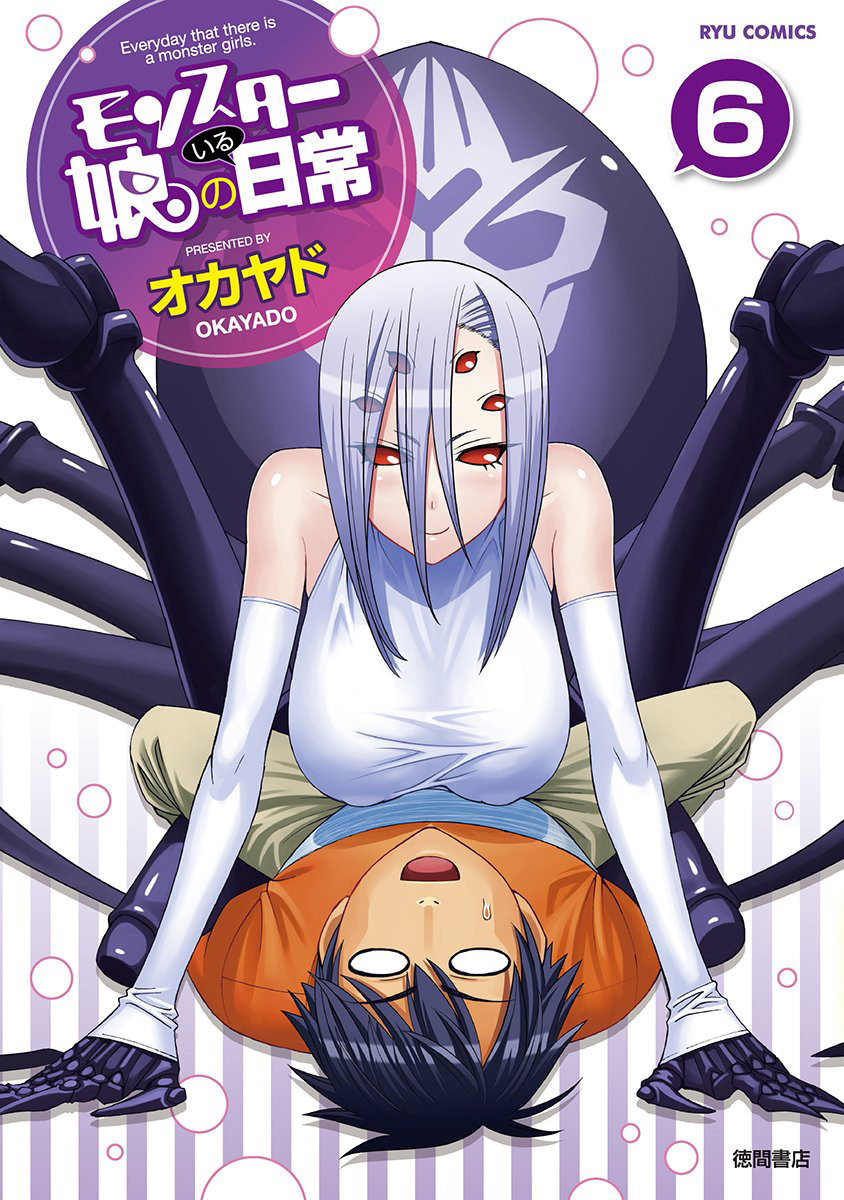 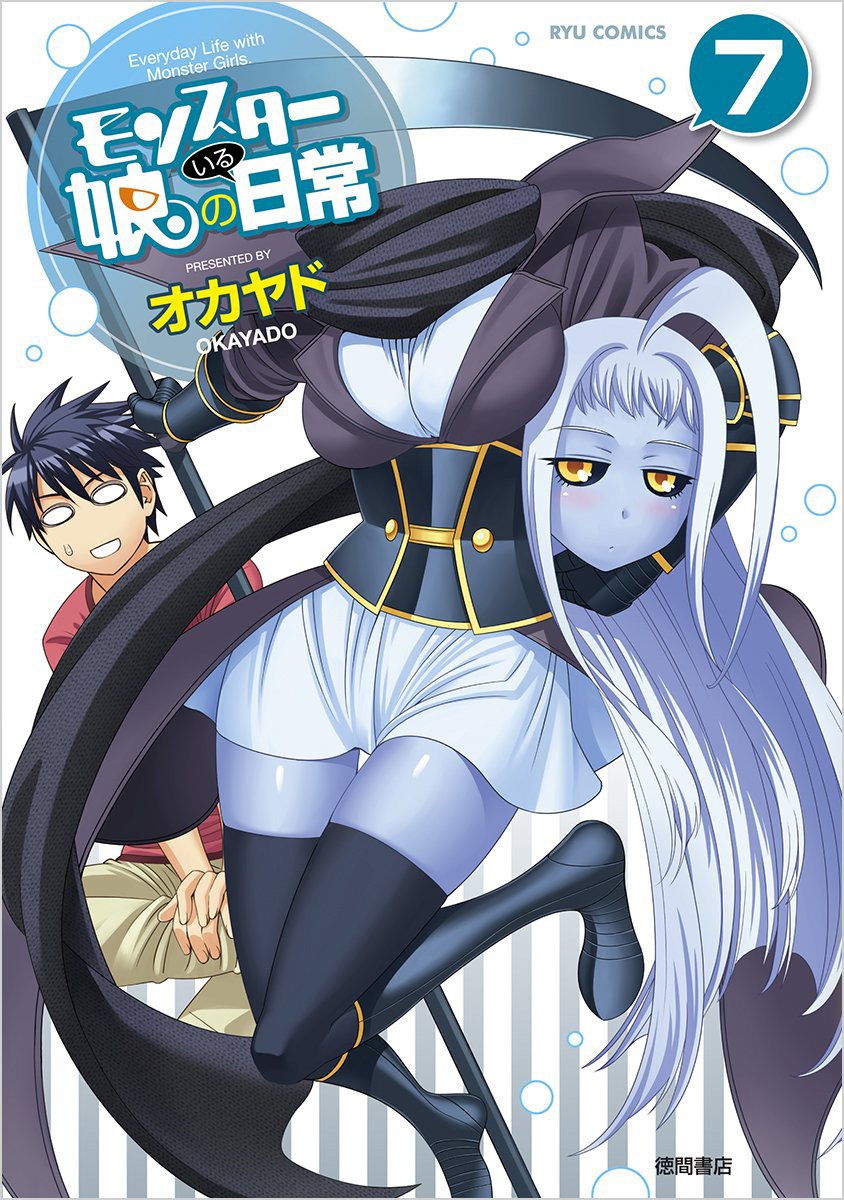