Japanese developer and publisher Bandai Namco games has revealed that Naruto Shippuden: Ultimate Ninja Storm 4, the final entry in CyberConnect2’s Naruto Shippuden: Ultimate Ninja Storm series, will be released in North America and European regions this Fall/Autumn, on the PlayStation 4, Xbox One and on Steam. Additionally, new screenshots and trailer for the game have also been released. 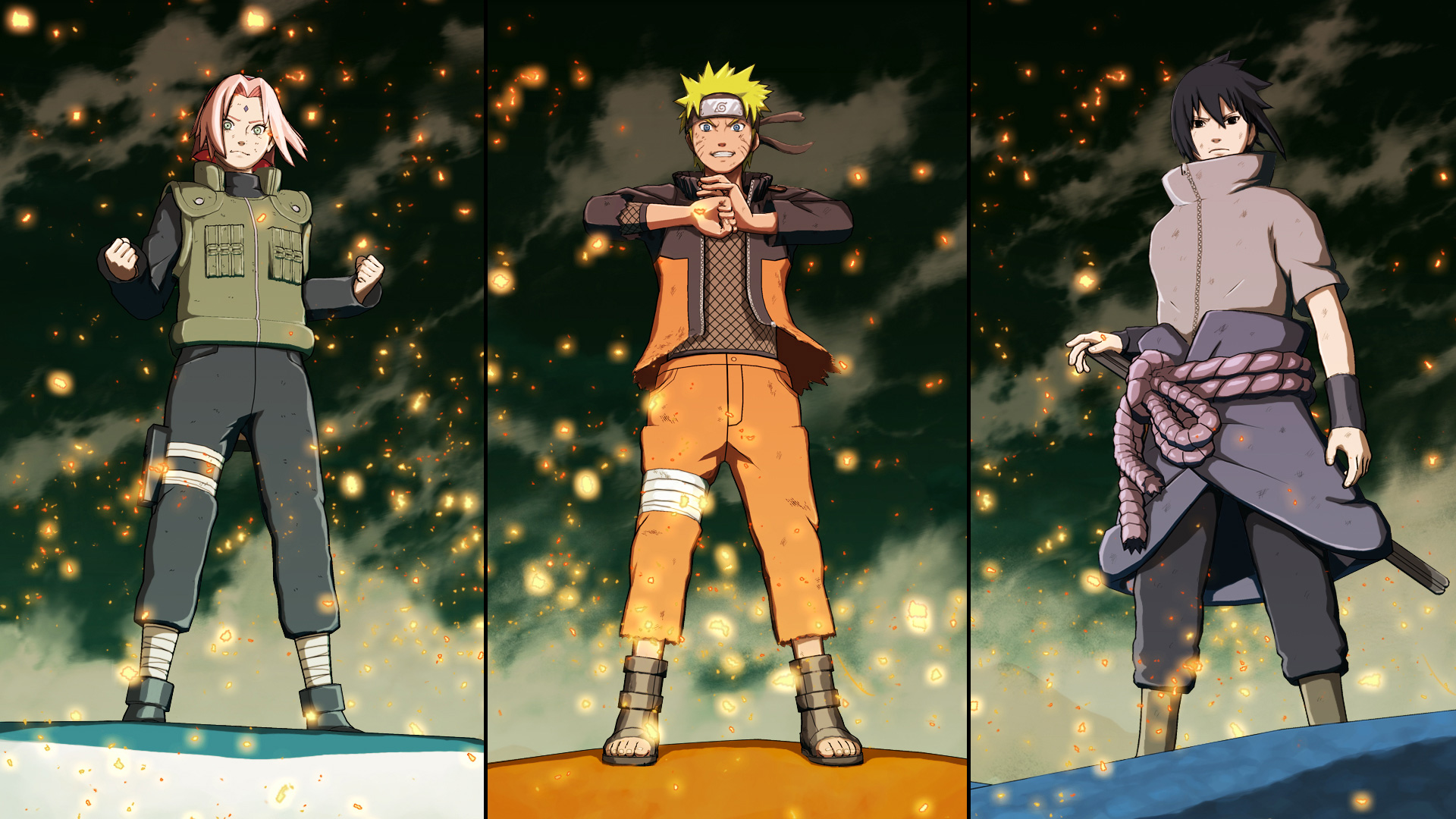 A brand new trailer has been released by Bandai Namco Games announcing that Naruto Shippuden: Ultimate Ninja Storm 4 will be releasing in the upcoming Fall/Autumn season in Europe and North Amercia. The new trailer also previews new gameplay set during the Fourth Shinobi World War where Naruto, Sasuke and Sakura join up once again as  Team 7 to defeat the Ten Tails and their clones.

A batch of new screenshots of the battle were also revealed: 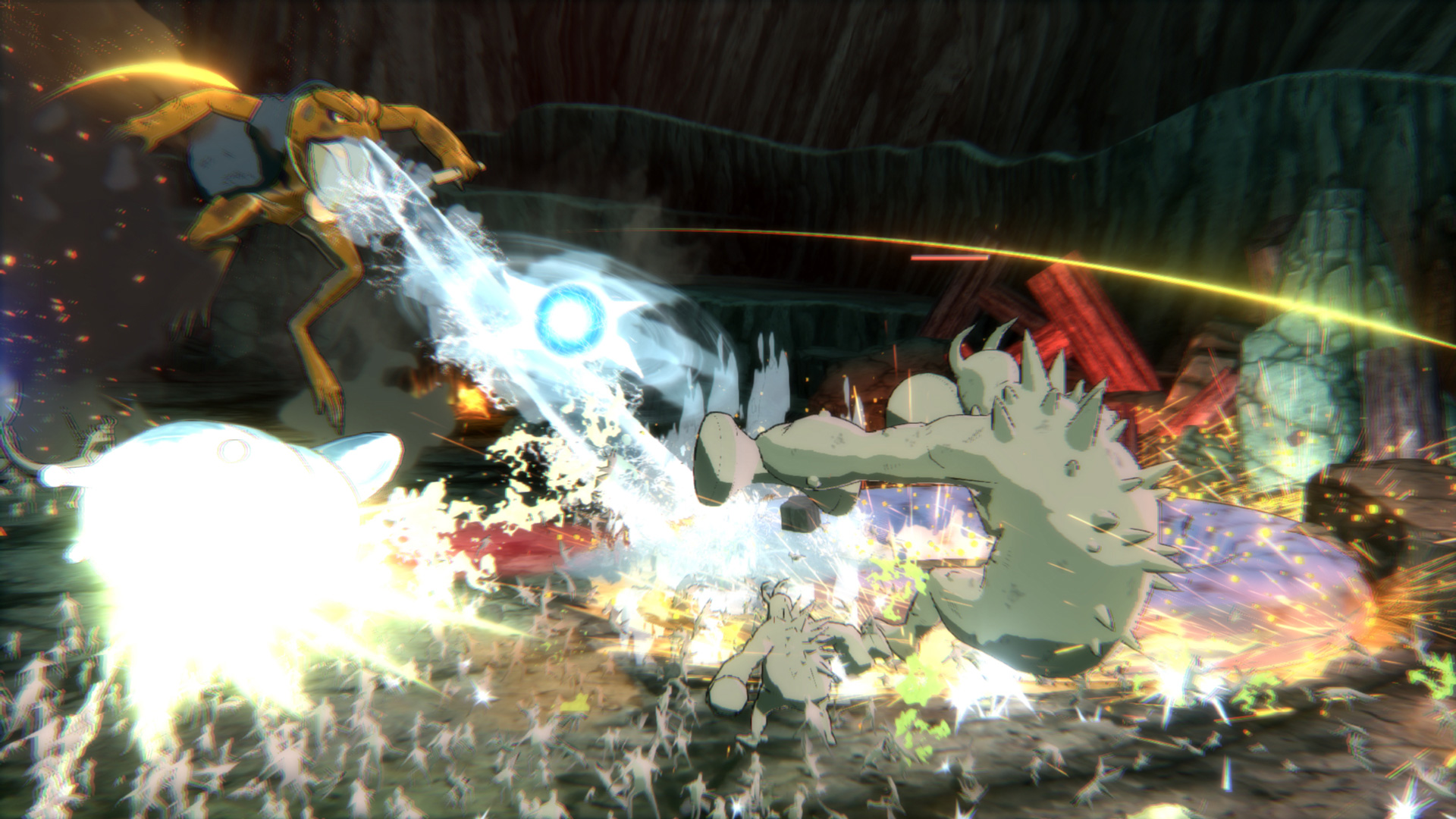 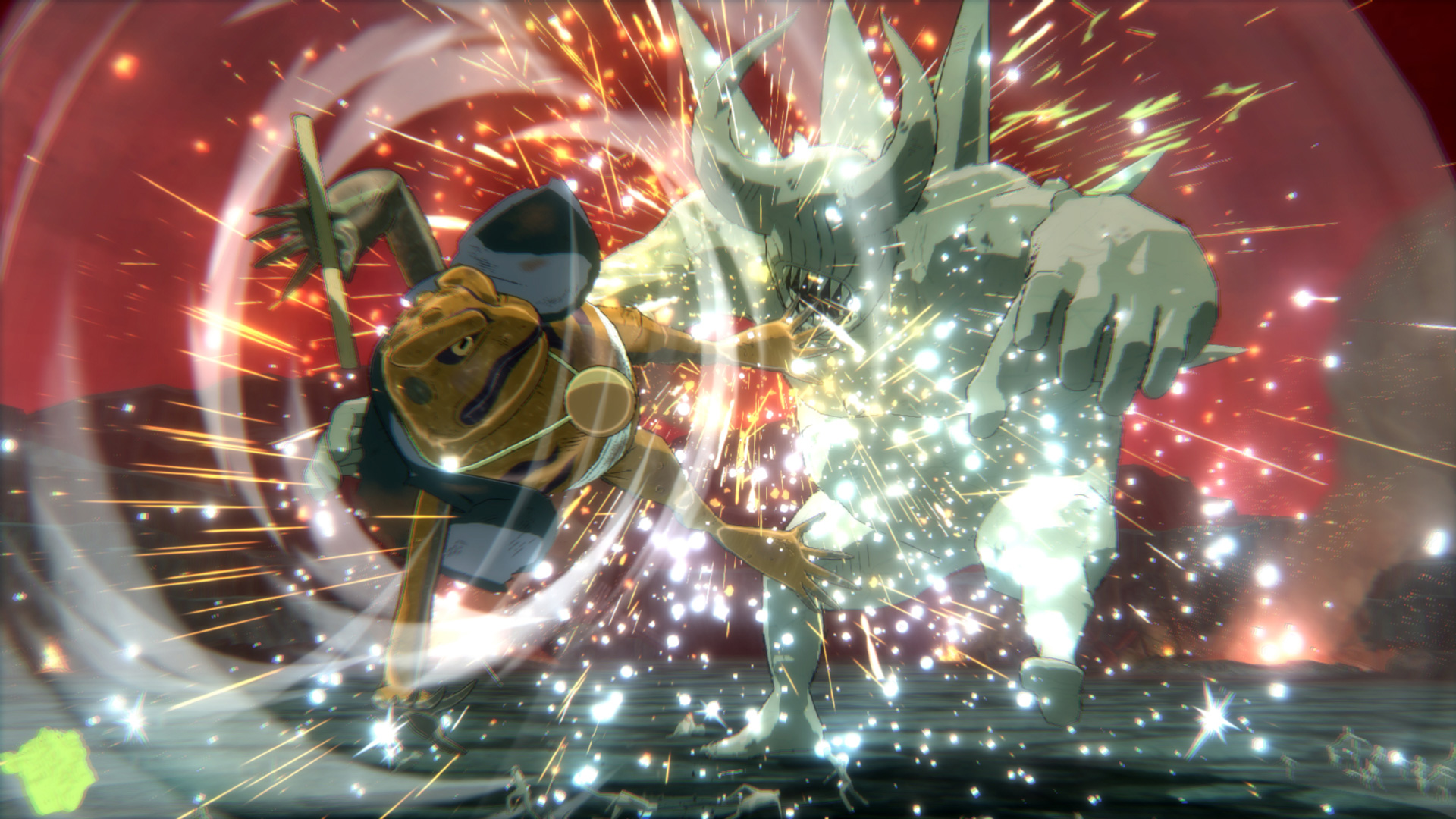 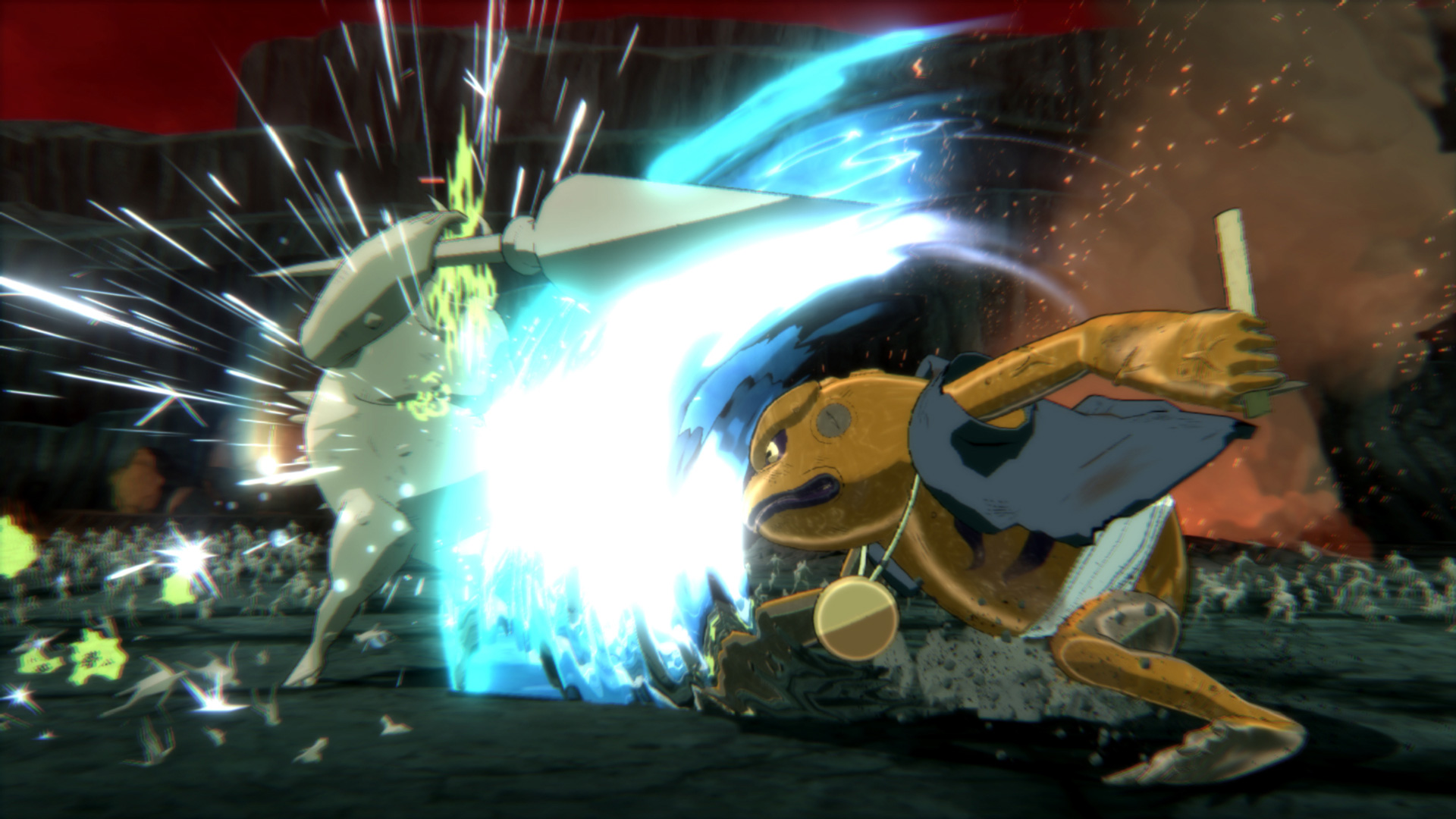 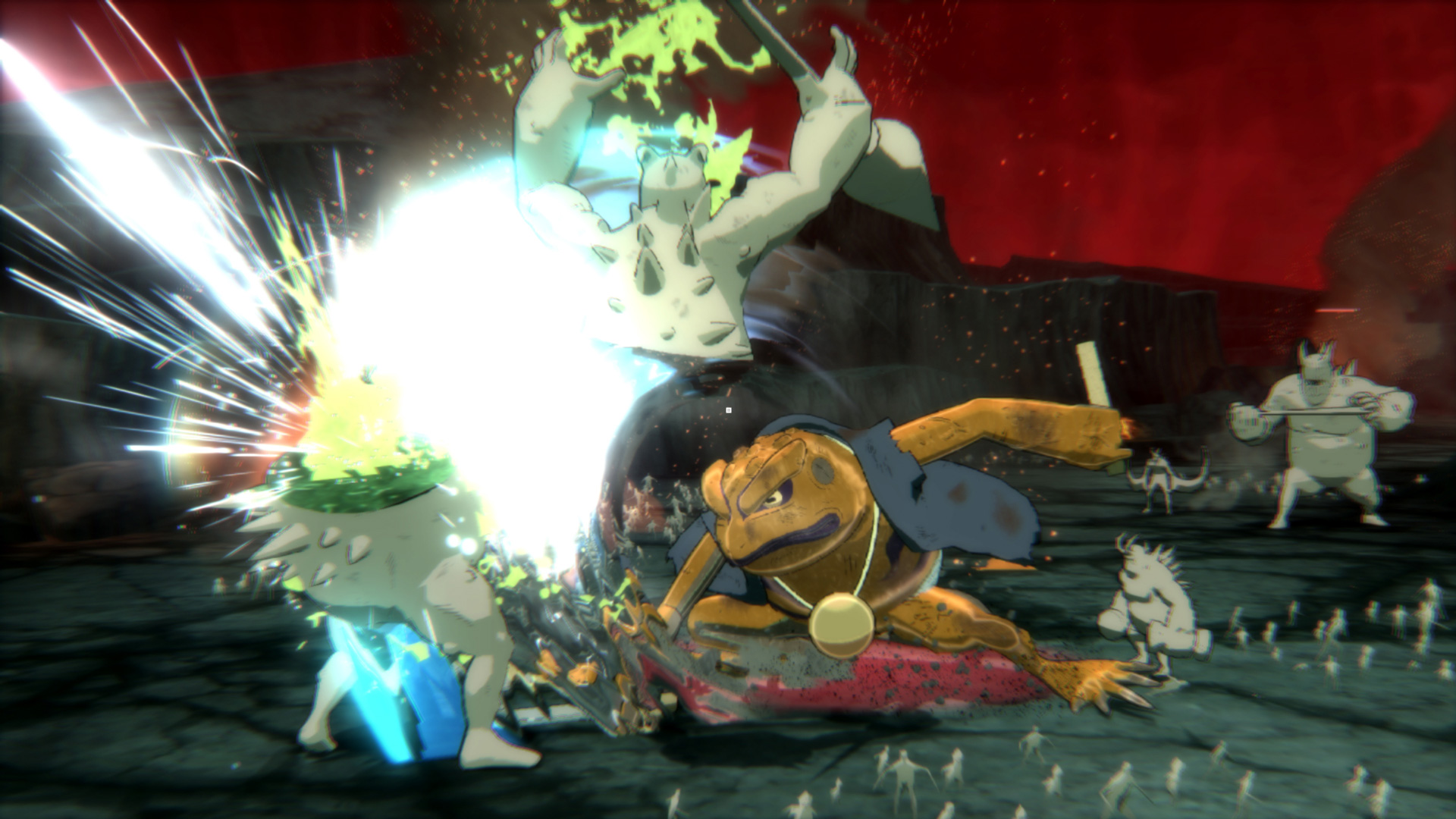 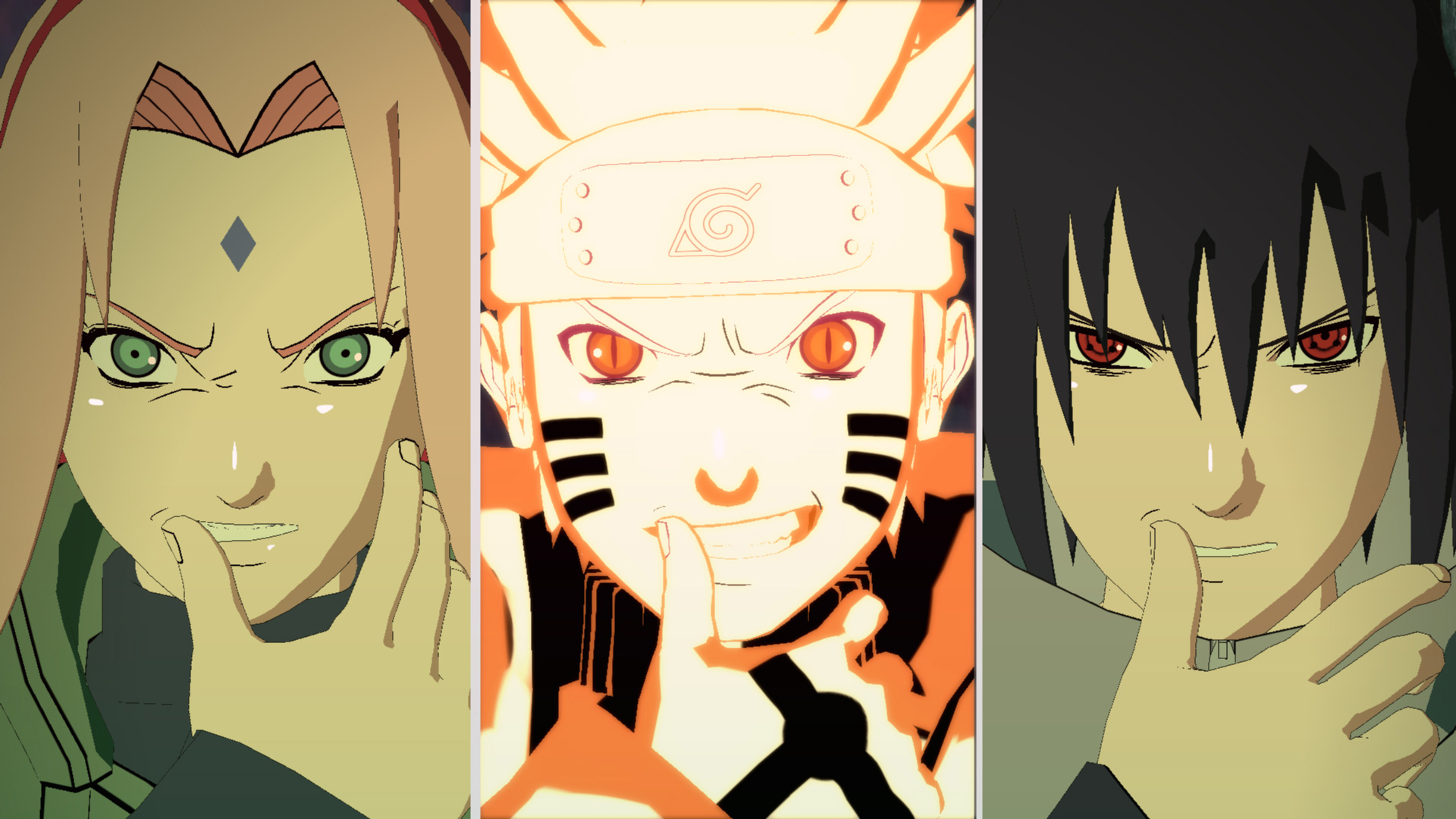 And some new concept art: 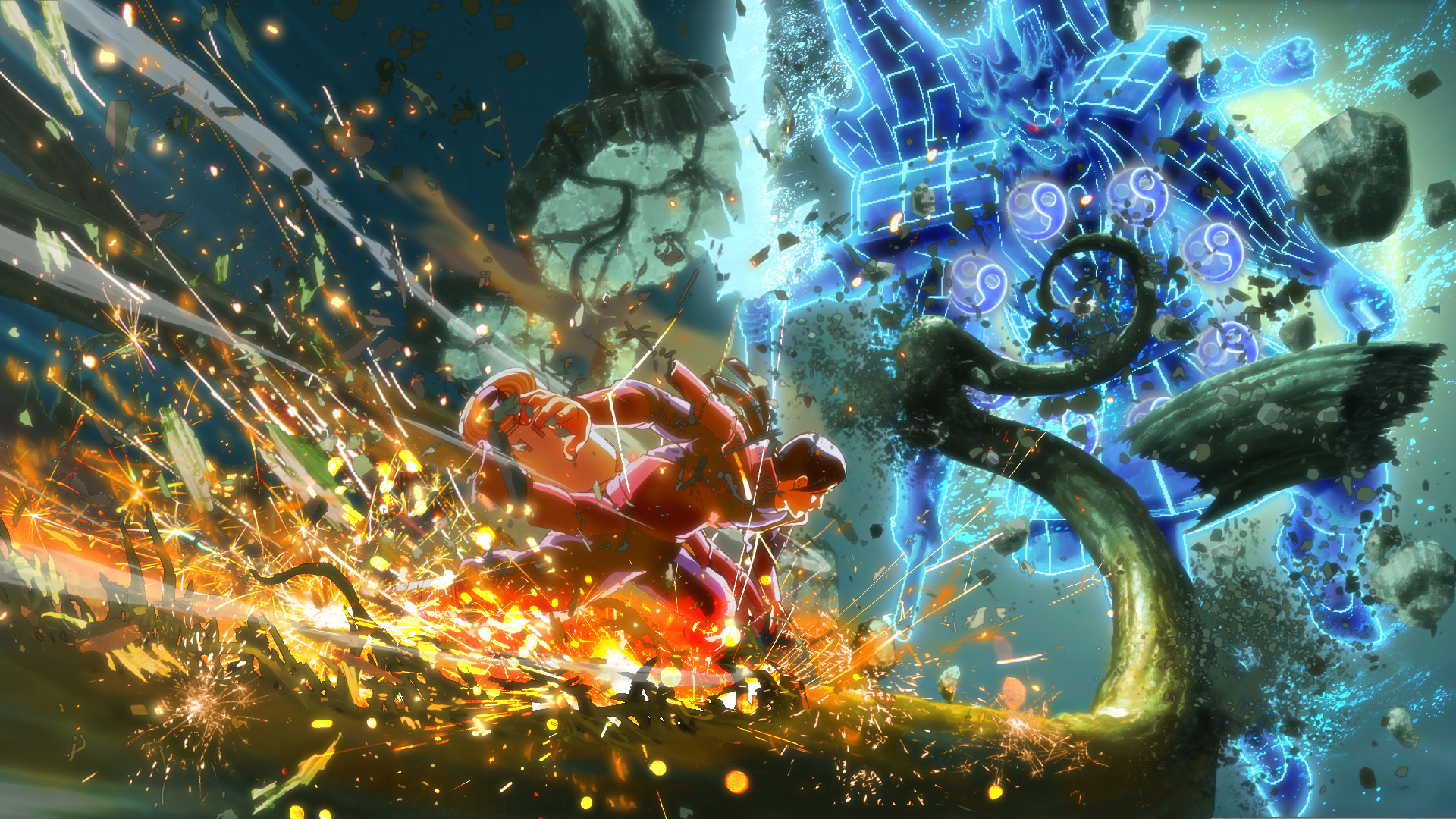 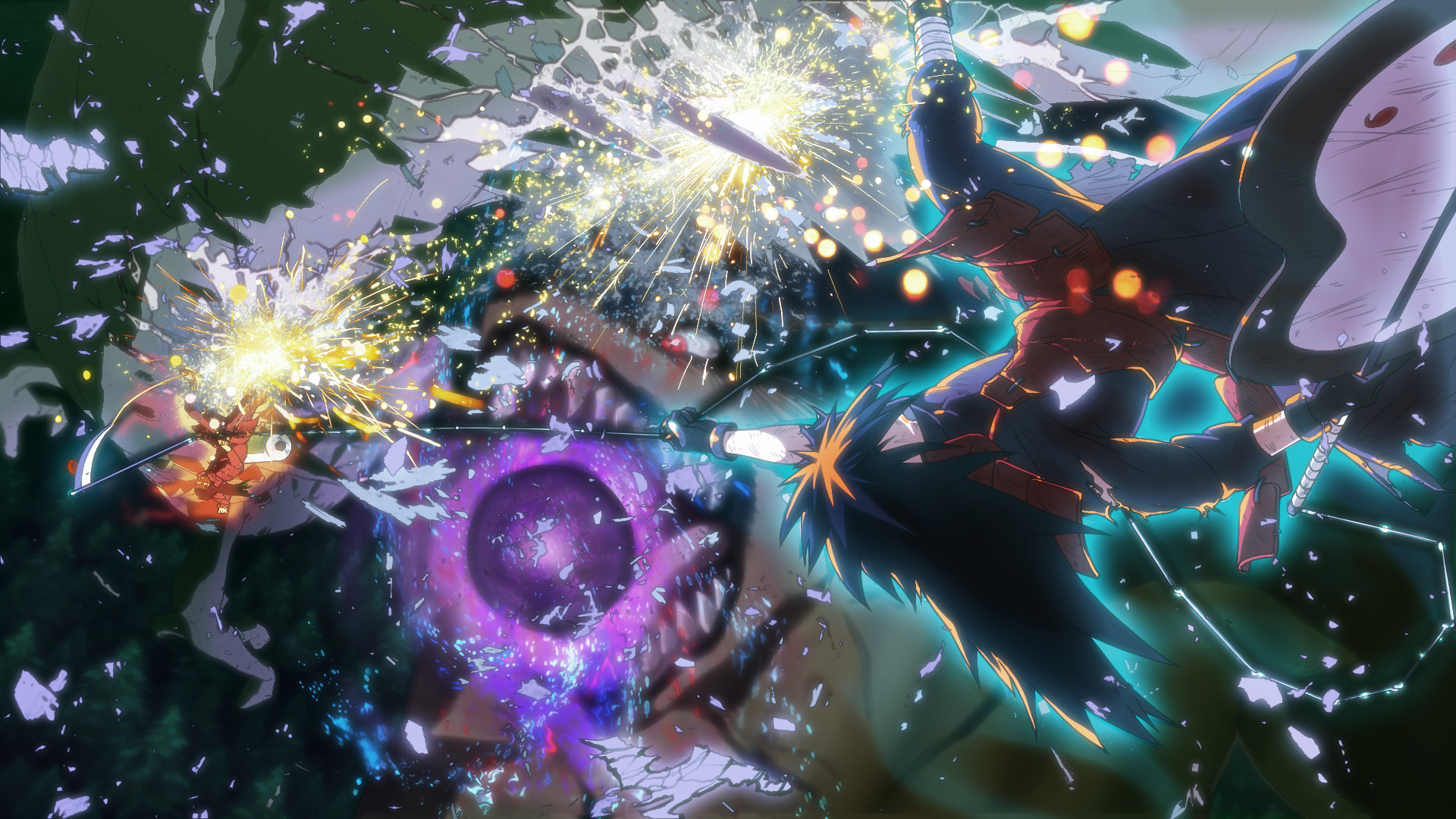 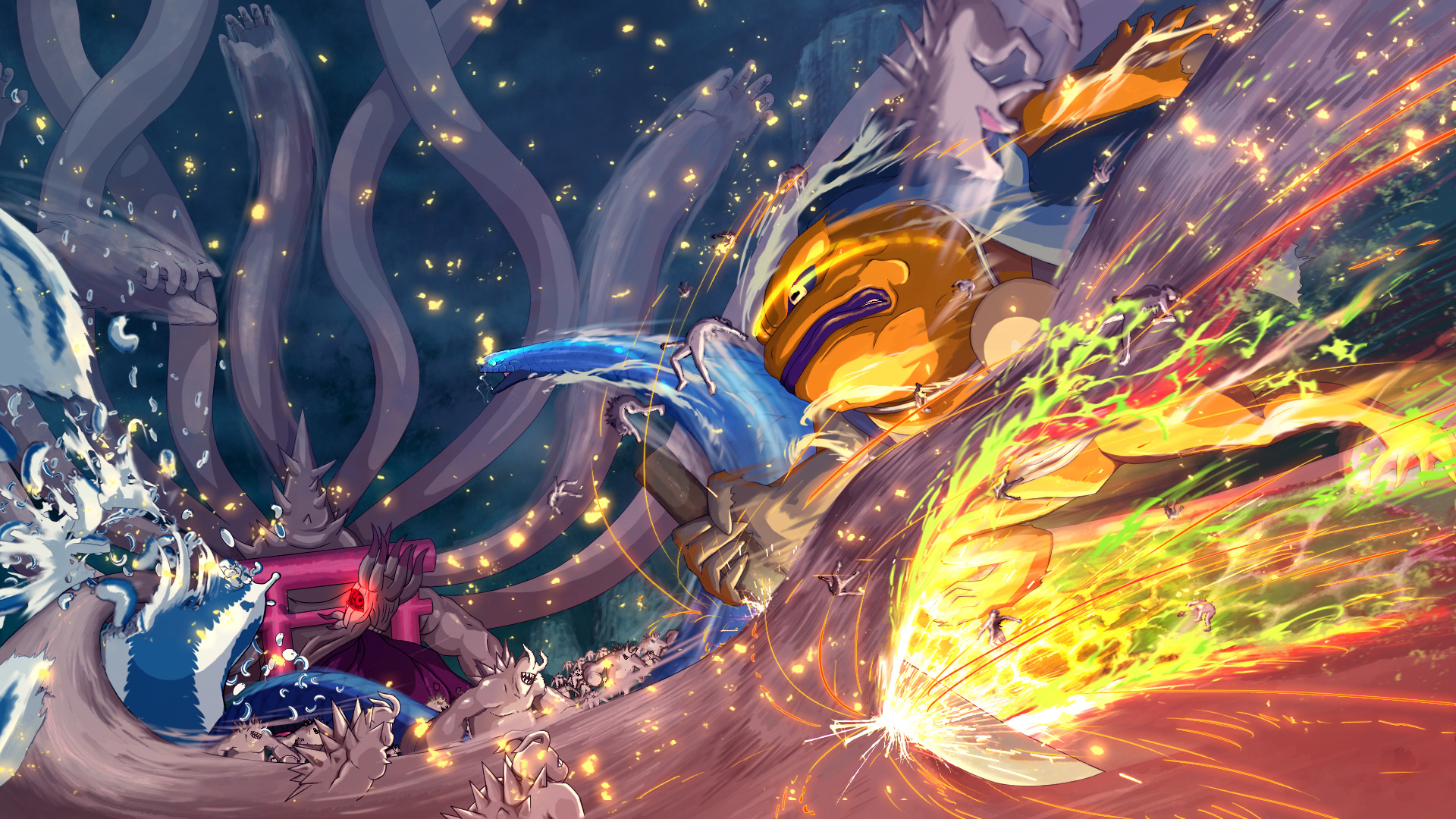 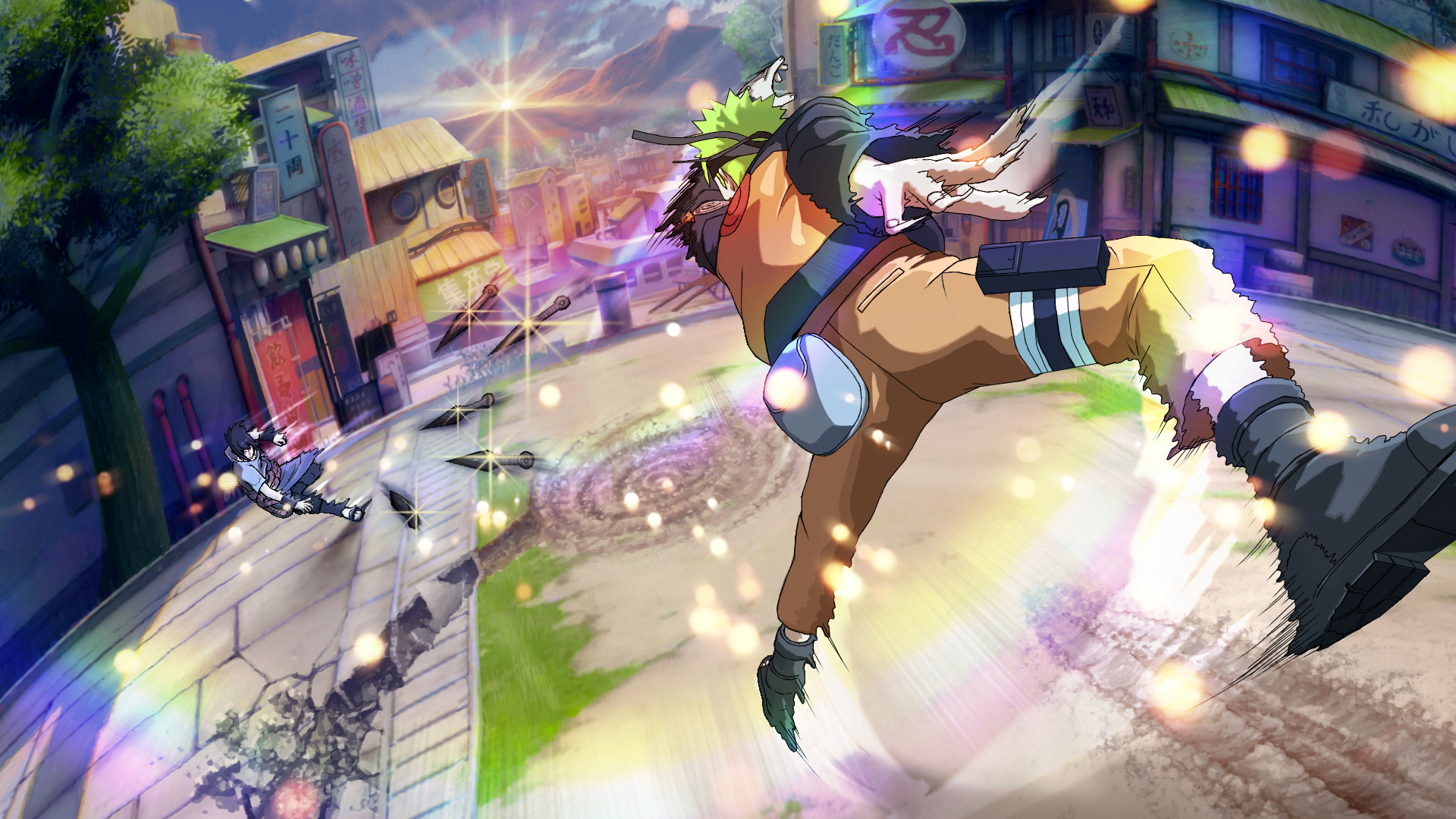 Naruto Shippuden: Ultimate Ninja Storm 4 will also feature characters from the recent The Last -Naruto the Movie –, which is set after the events of chapter 699 in the manga. The revealed characters so far from the film include Naruto, Hinata, Sakura and Sasuke, who will be in the game with their film attire and abilities. 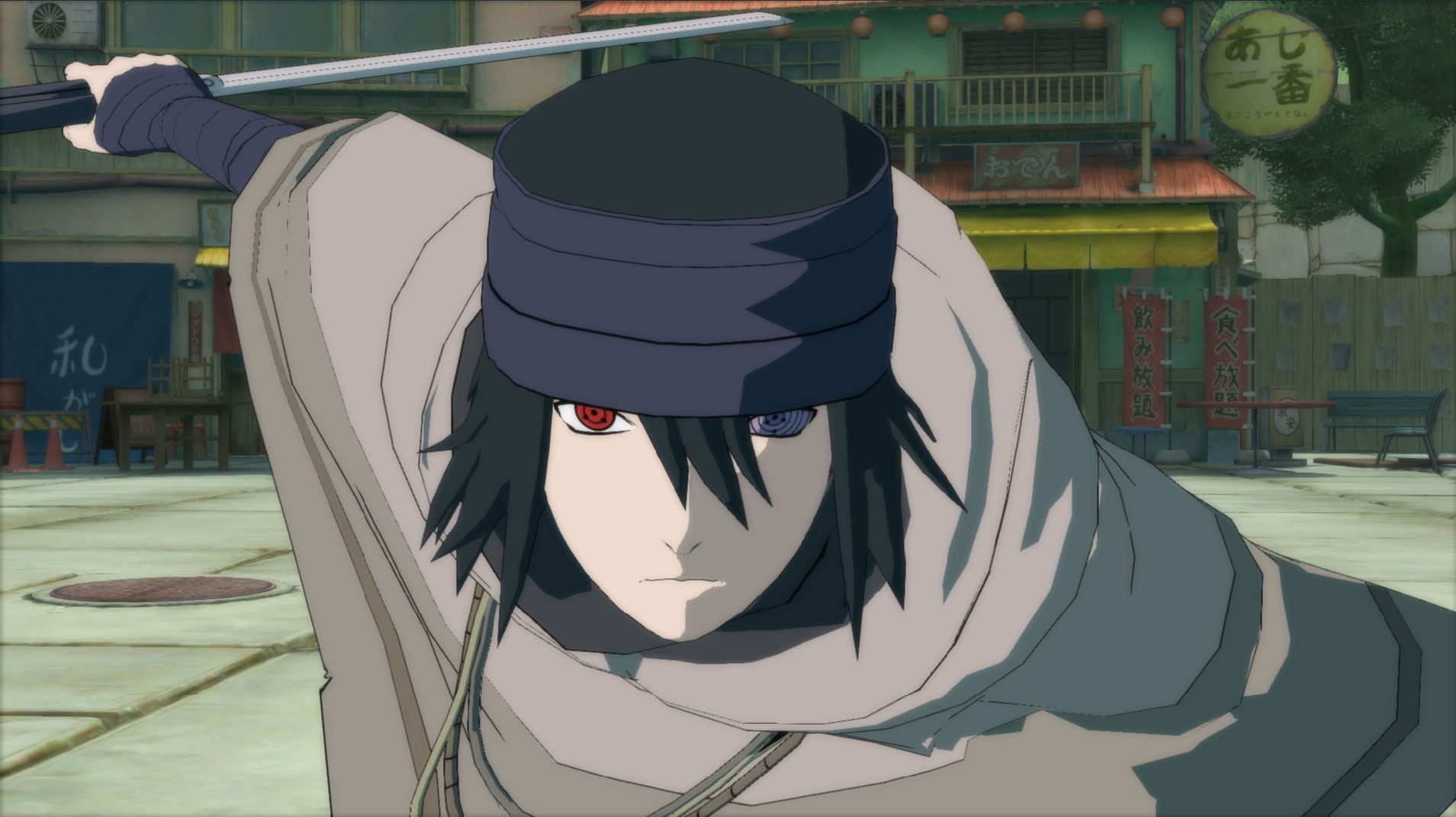 A 12 minute long gameplay video of the fight between the two was earlier revealed:

And here is the announcement trailer: