More news from the Dengeki Bunko Autumn Festival 2015 event has been revealed as a brand new anime adaptation of Reki Kawahara’s Accel World light novel series is currently in production. The title of the new anime is Accel World -Infinite Burst-. 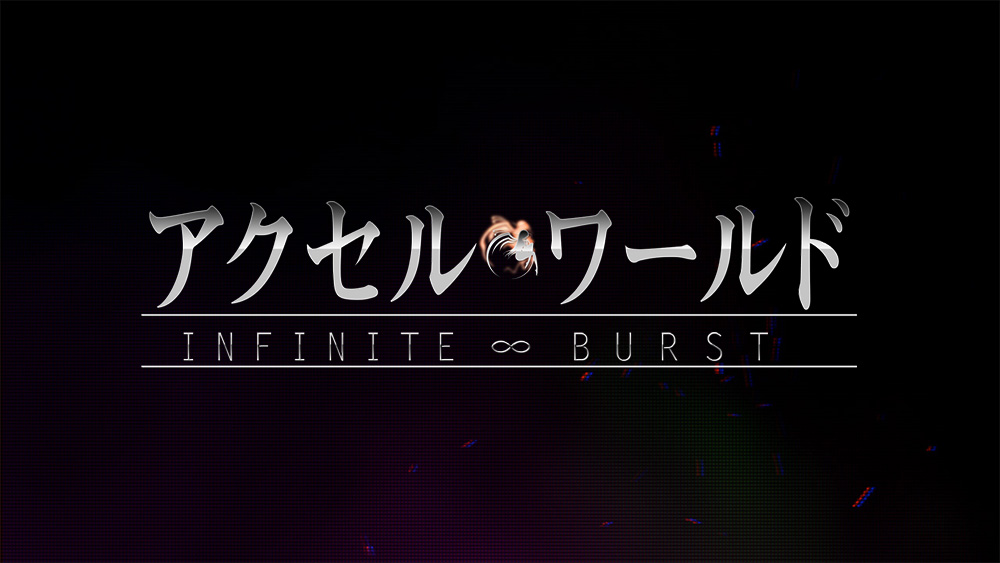 The series itself will be a brand new anime adaptation. Information about its format, whether it’s a new TV series, movie or a series of specials, have yet to be revealed. The anime itself will feature a brand new story and include new characters, all written by Kawahara himself.

The event has also revealed that a Blu-ray boxset of the first series will be out in Japan on December 23rd. More information will follow about the boxset. 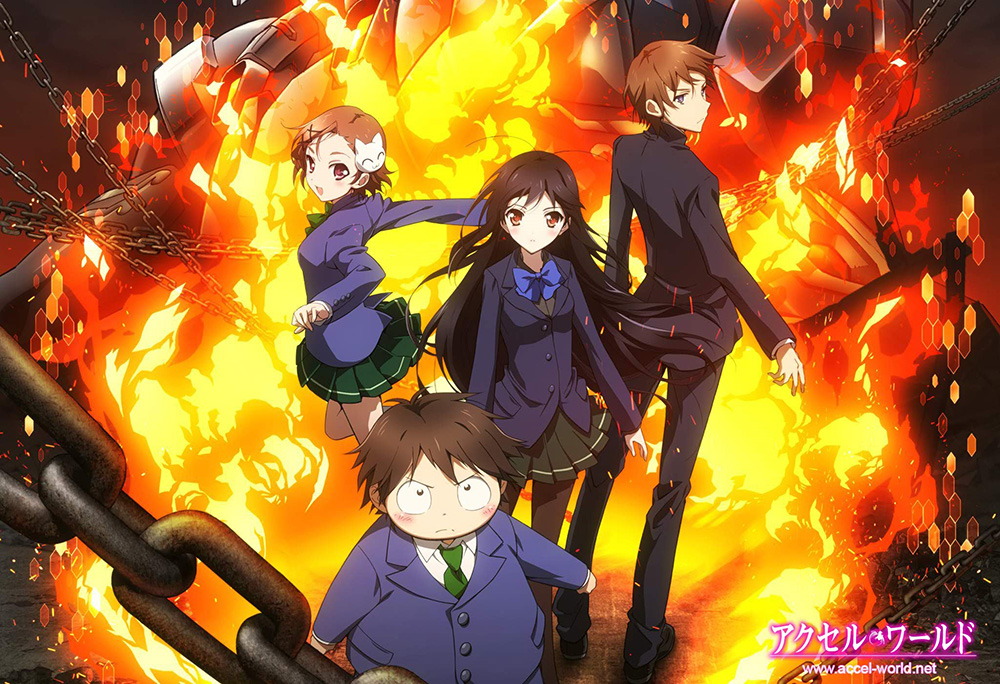 The new Accel World anime, Accel World -Infinite Burst-, is currently in production. Much is unknown about the new series, including its format, and more information is expected to be released in upcoming issues of Dengeki Bunko magazine. A Blu-ray boxset of the first anime will be out on December 23.