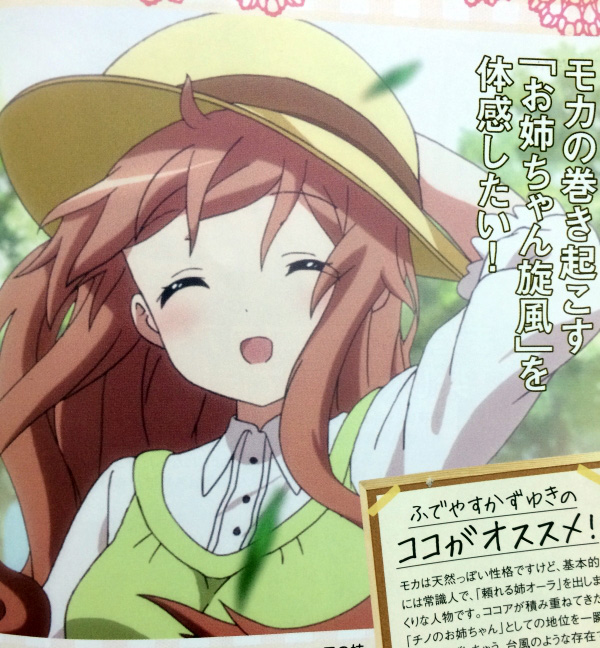 The first new character revealed is Moka Hoto who is voiced by Ai Kayano (Menma from AnoHana). She is the older sister of main character Kokoa Hoto. 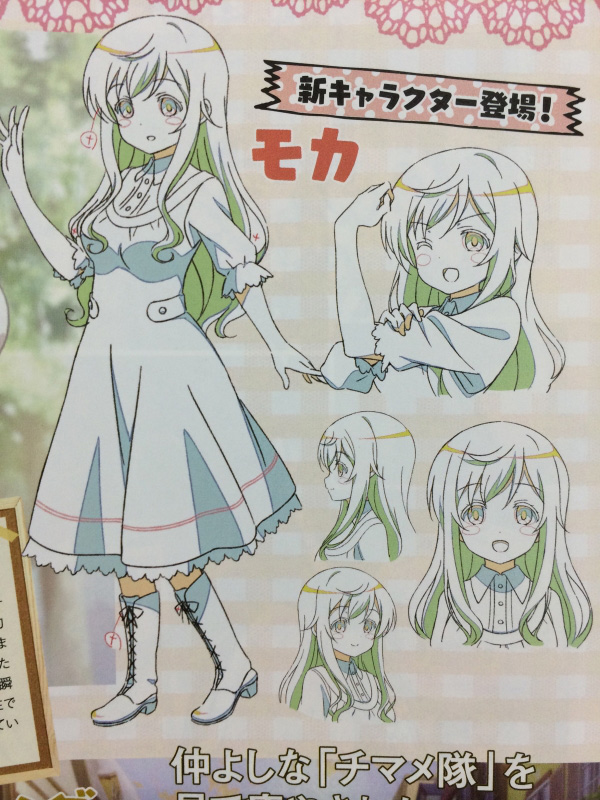 Moka was also seen in the second season’s first promotional video, which was revealed at Comiket 88:

The issue has also revealed additional characters that will debut in the second season. They include: 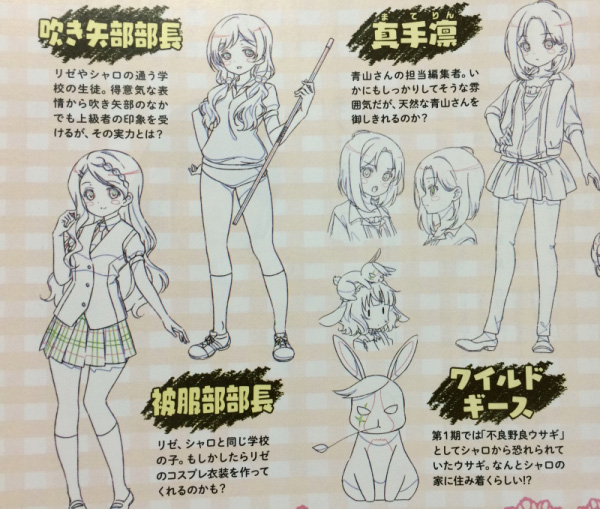 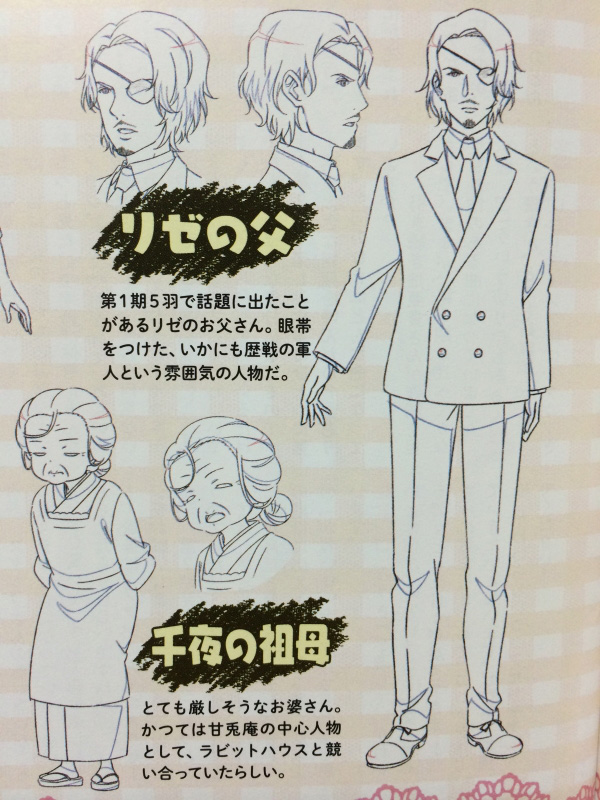 The returning cast of the first season includes: 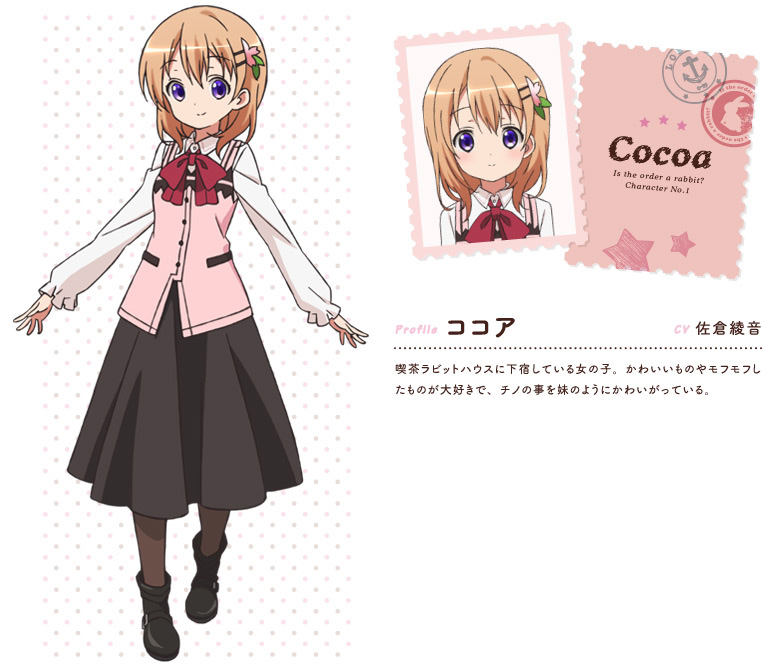 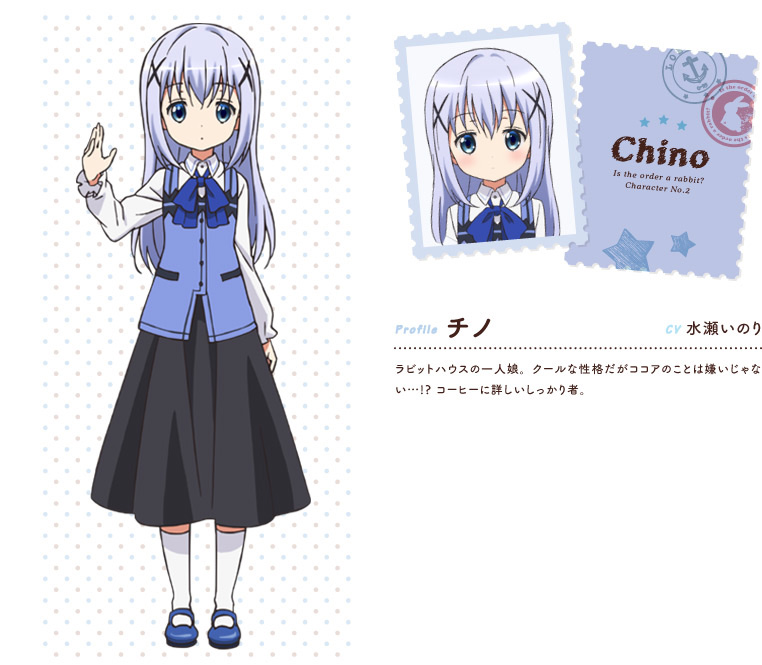 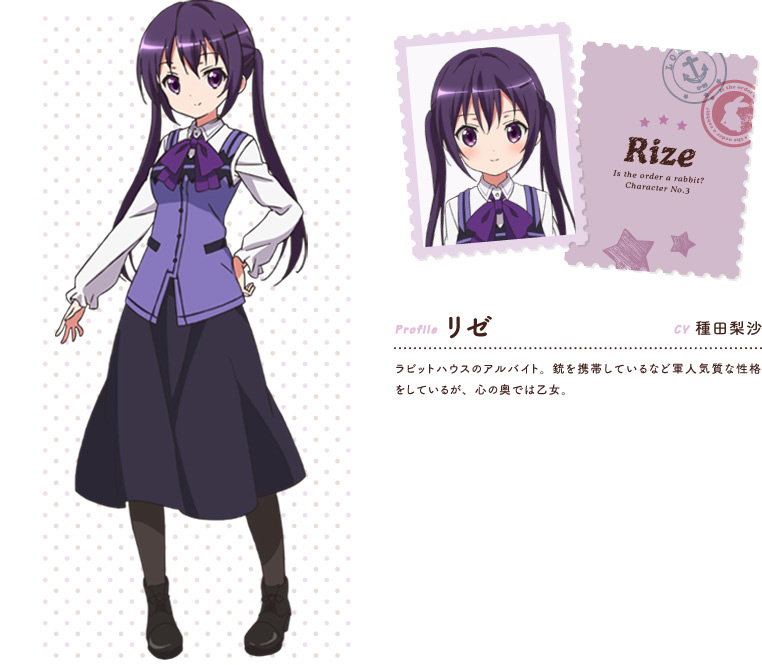 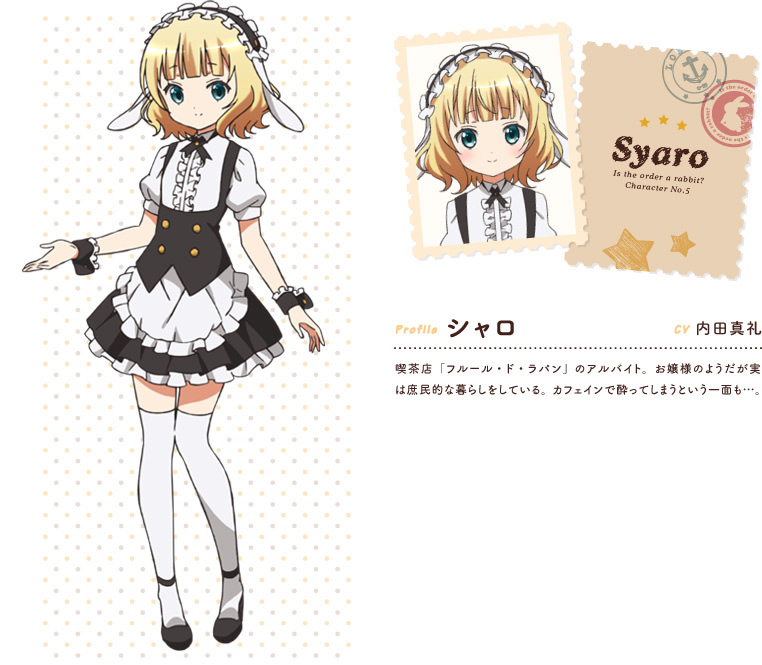 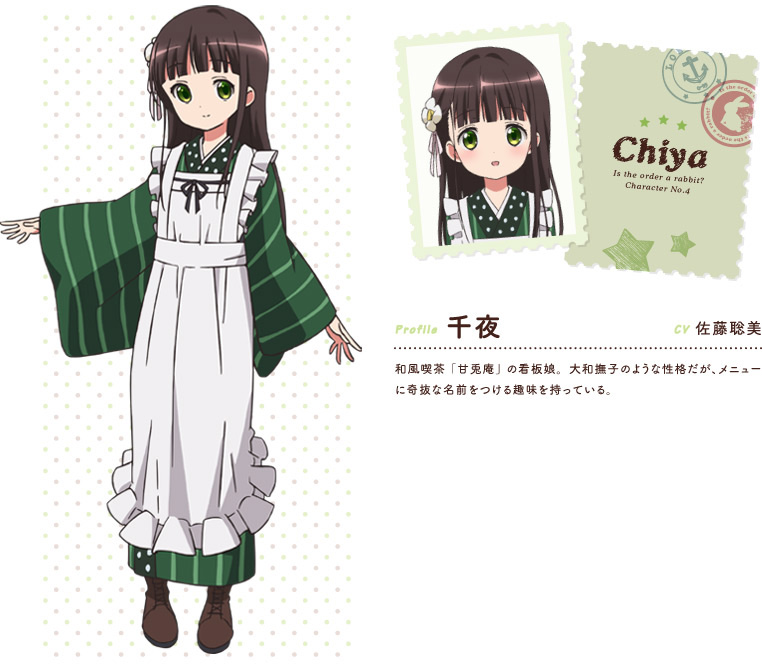 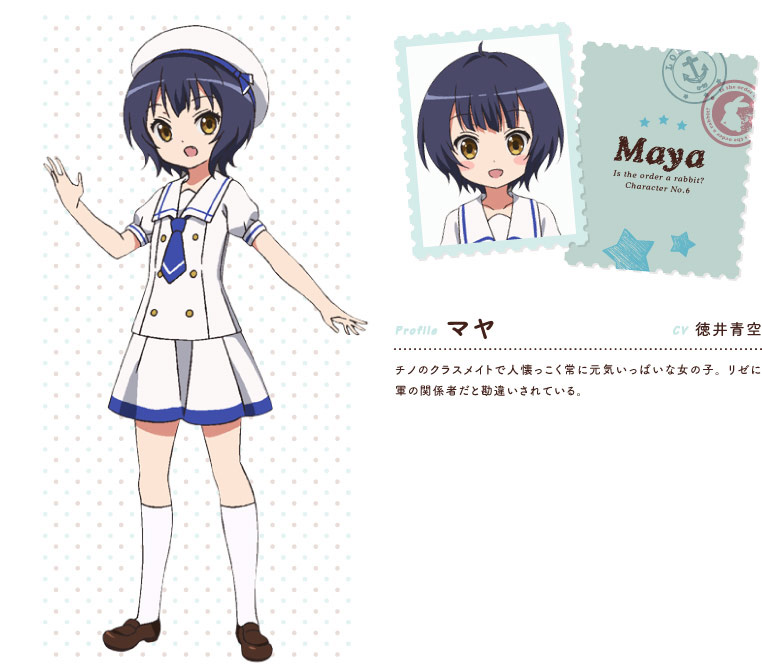 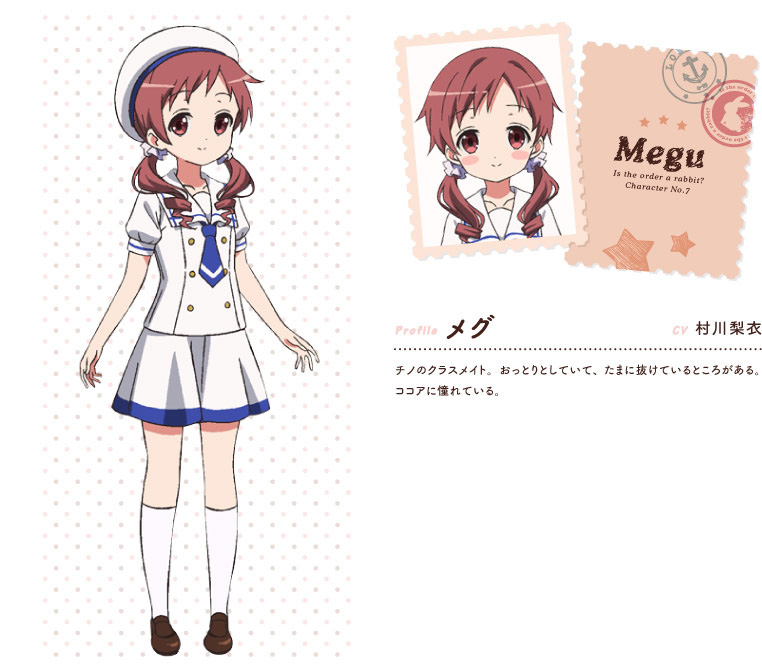 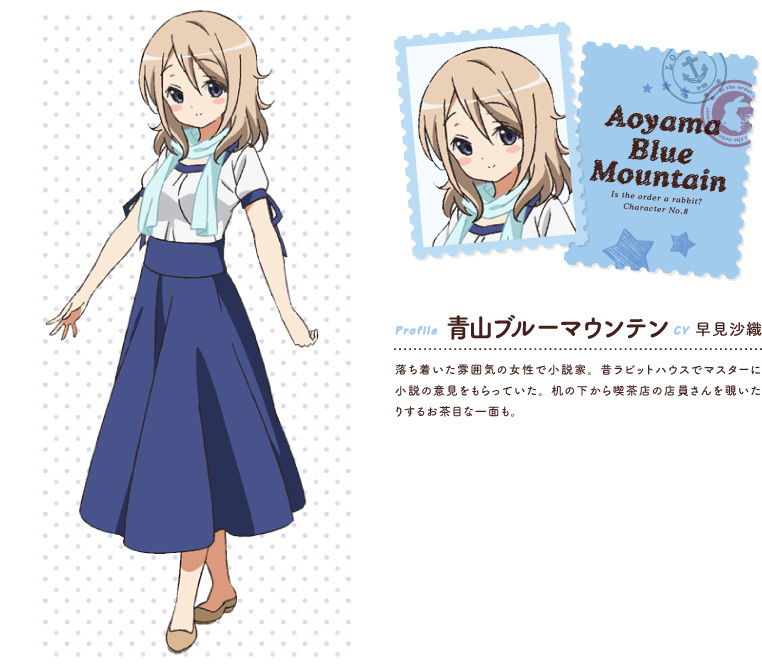 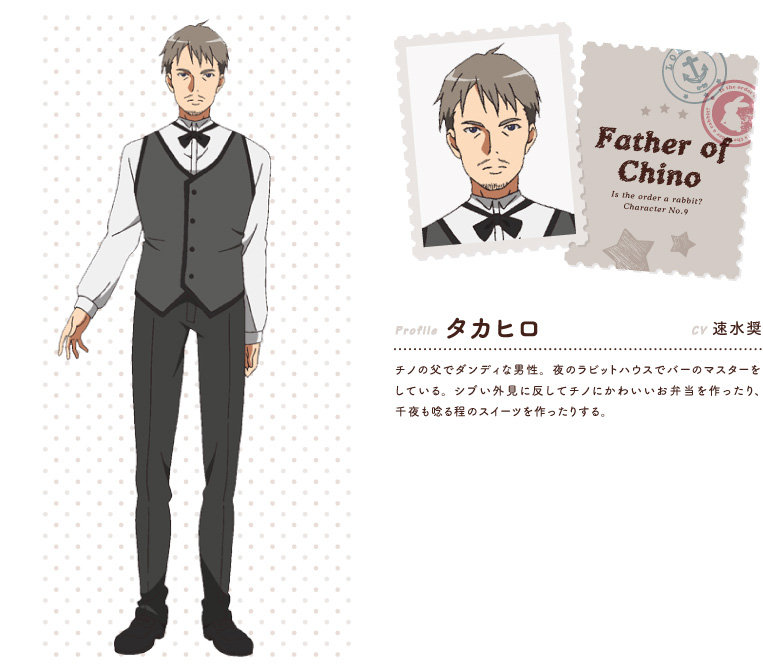 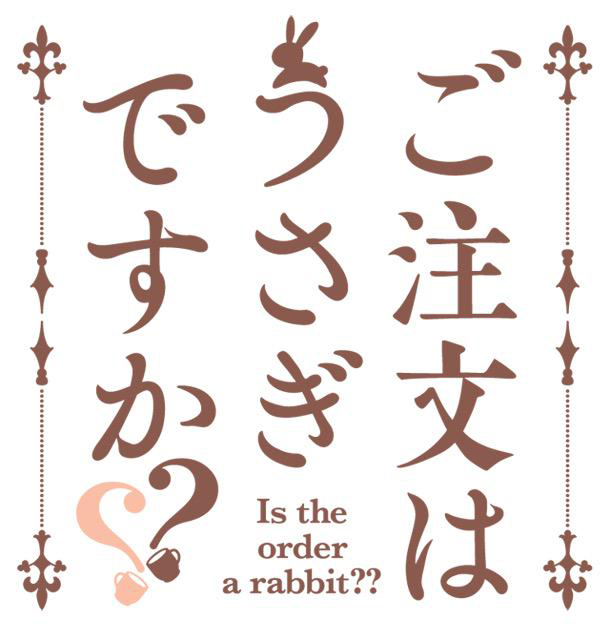 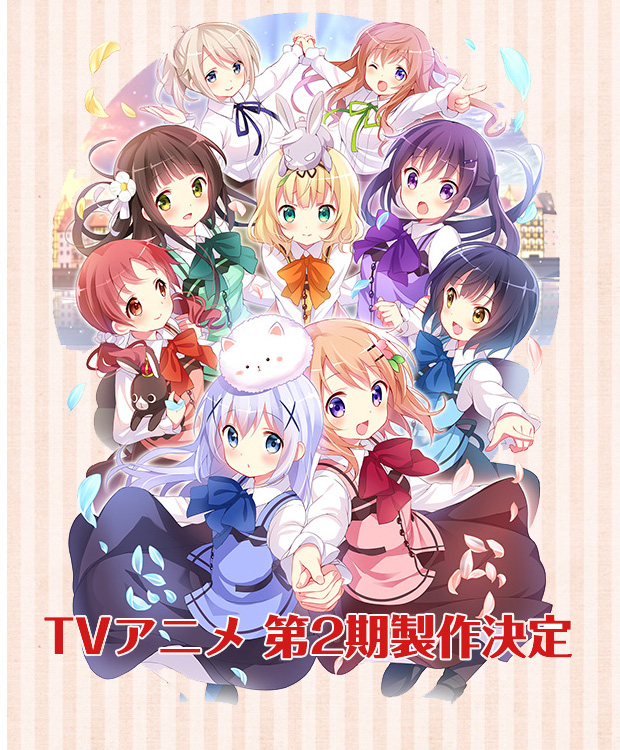