Just one day before the premiere of the upcoming Japanese release of Dragon Ball Z: Revival of F (Dragon Ball Z: Resurrection ‘F’/Dragon Ball Z: Fukkatsu No F), the final trailers and images for the film have been released. The new material reveals that Goku will have a new form in the movie against Frieza. 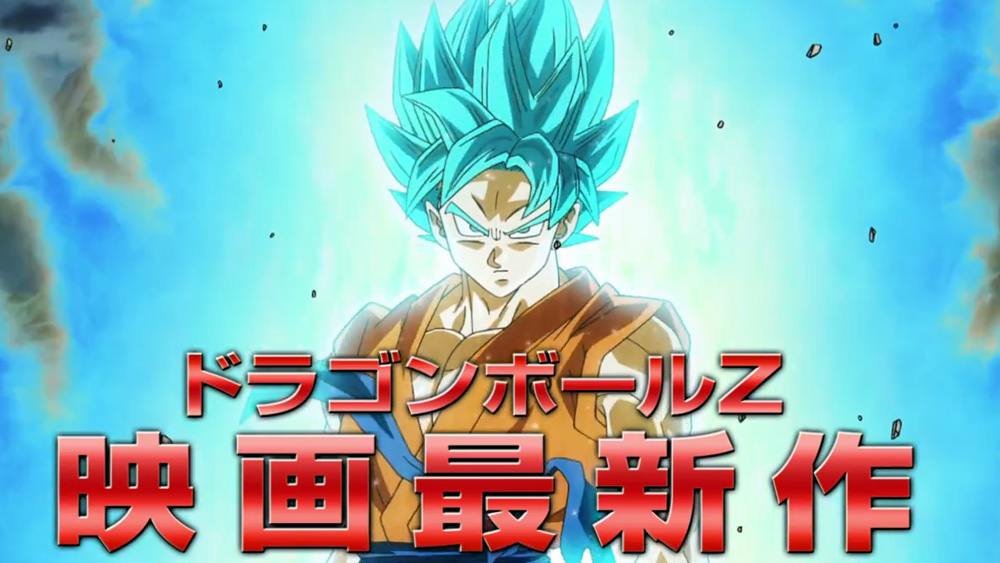 A brand new trailer has revealed that Goku attains a new form with Blue looking hair and blue aura. He will be fighting against the revived Frieza and his new golden form. Here is the new trailer that showcases their new forms:

Another trailer was also revealed that has the other Z warriors pit off against Frieza’s new forces:

The anime’s official site has revealed the new updated character designs for the main protagonists of Dragon Ball Z: Revival of F: 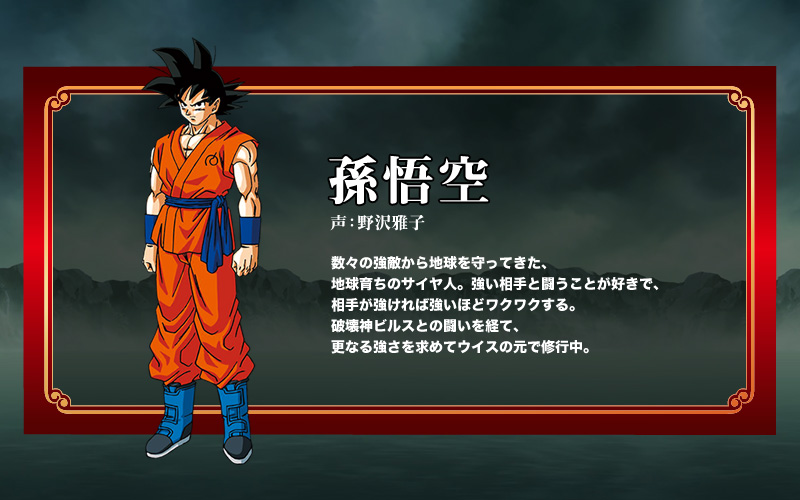 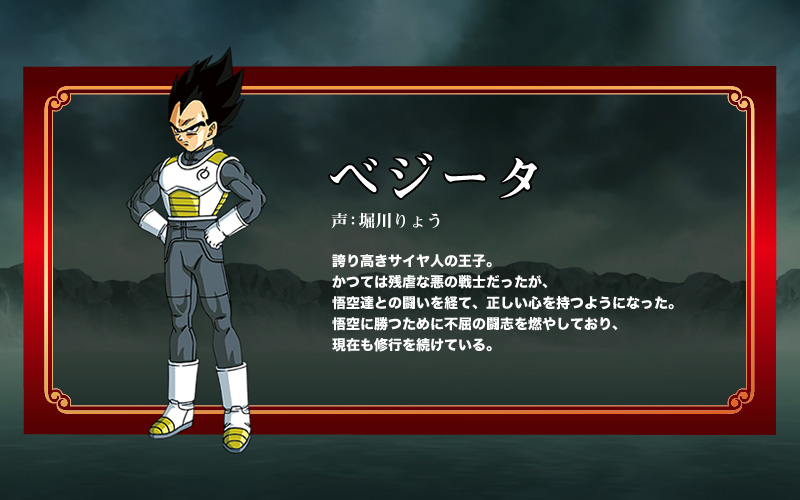 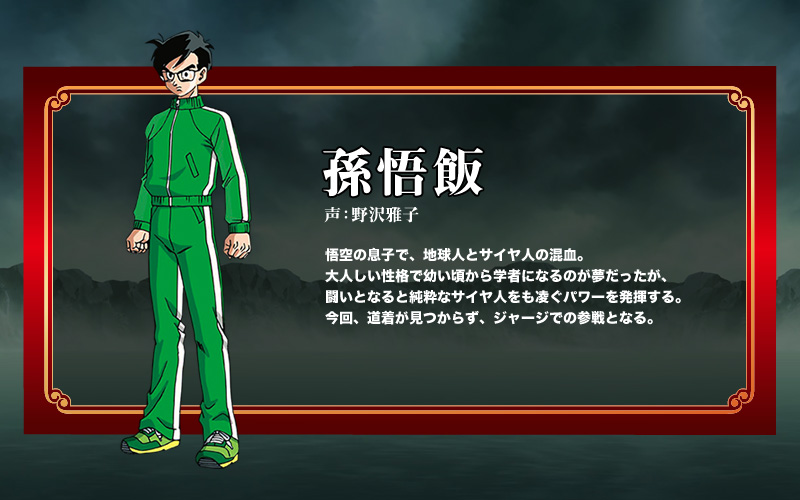 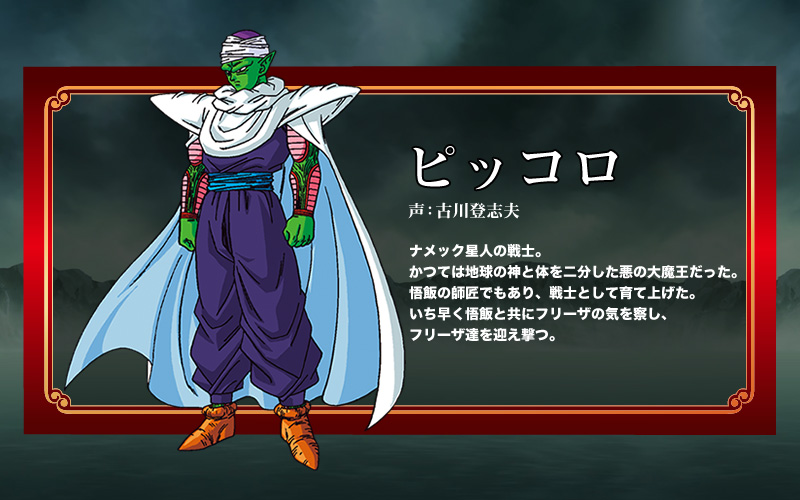 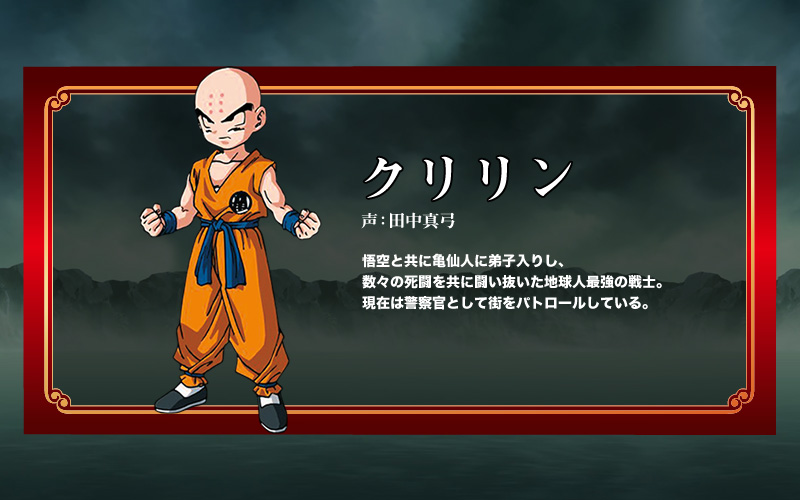 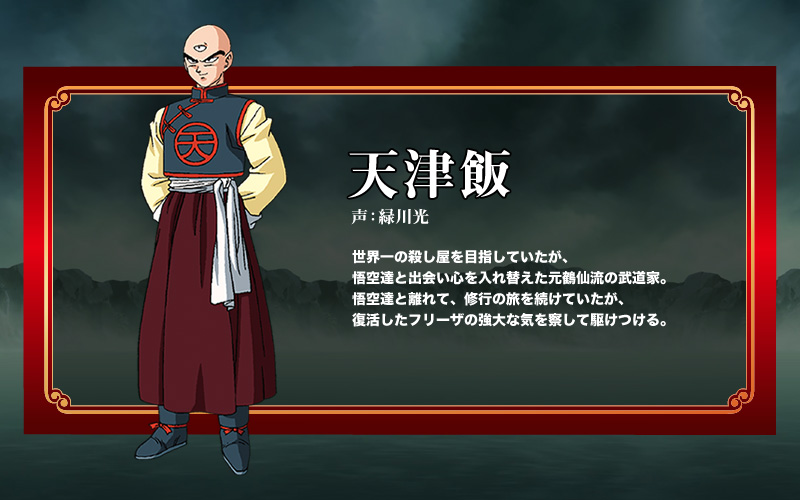 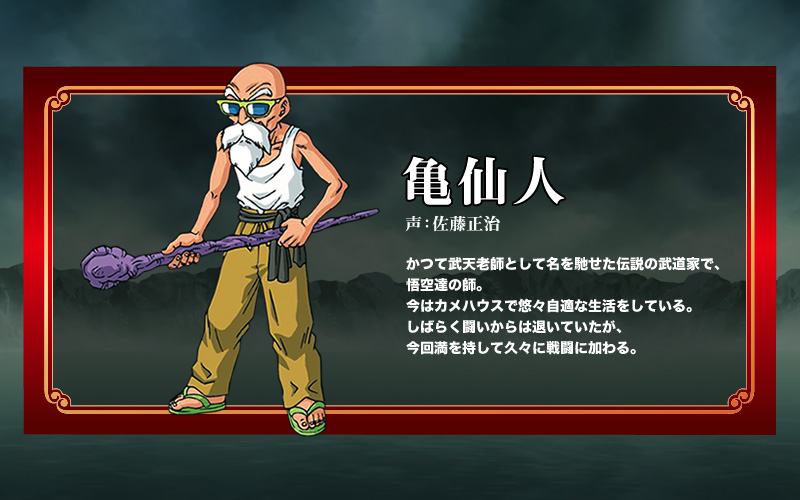 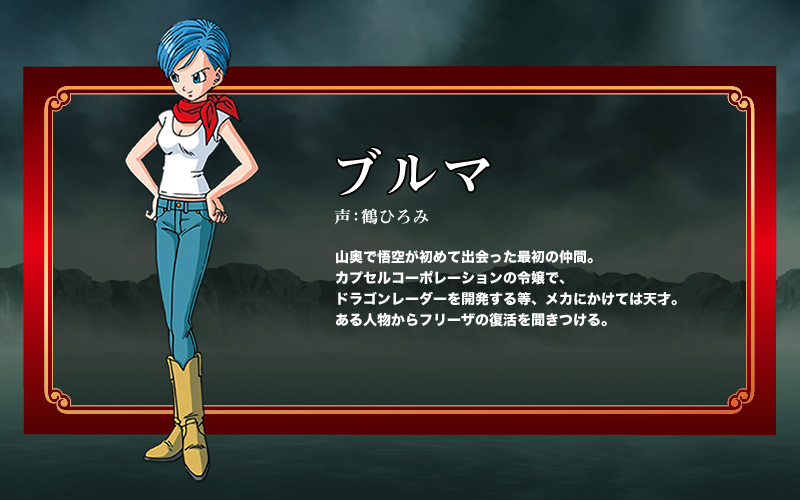 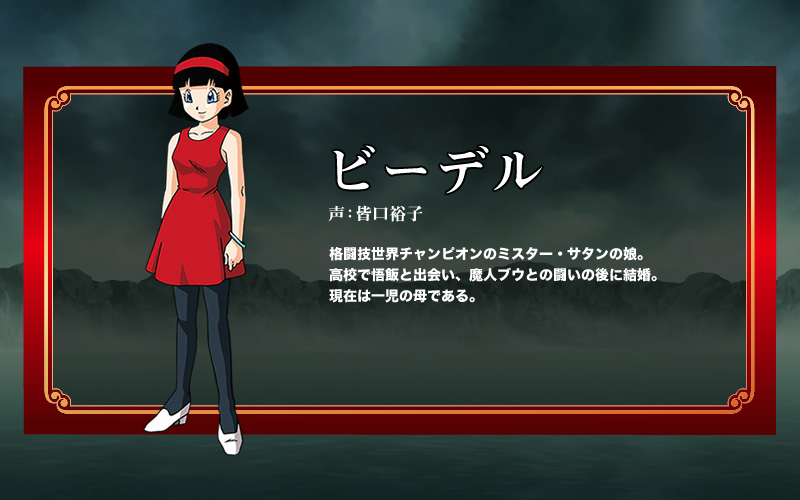 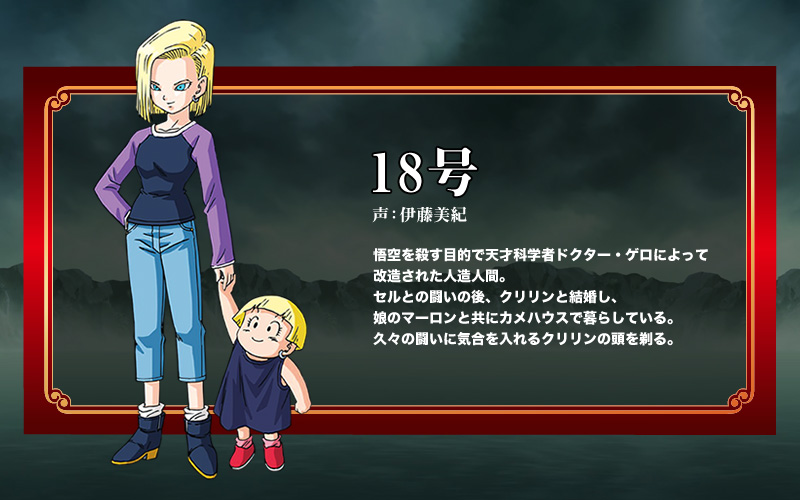 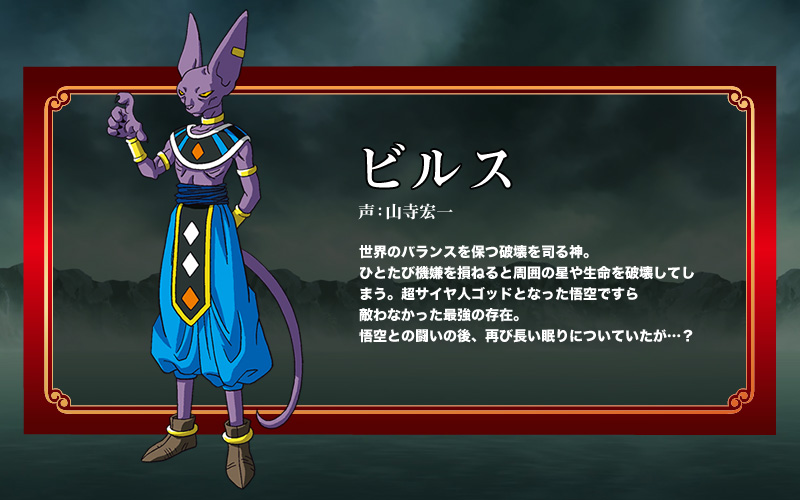 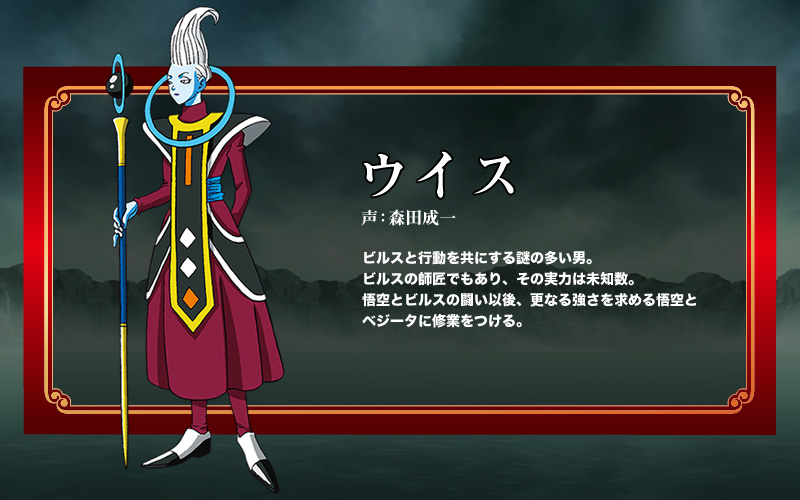 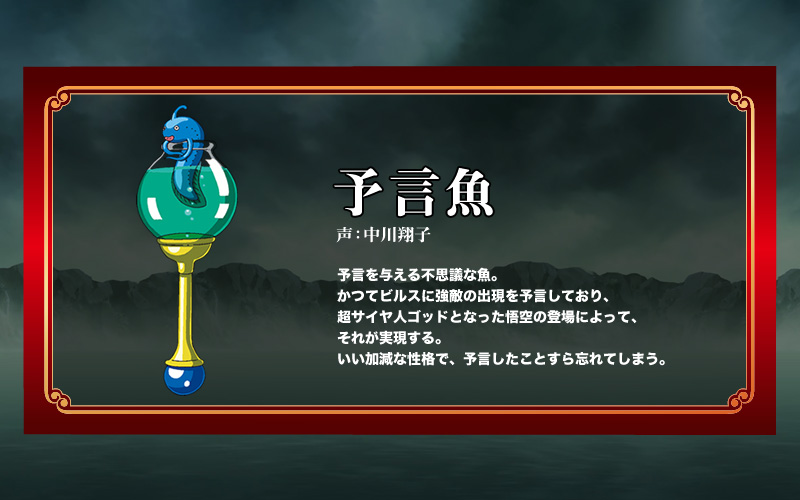 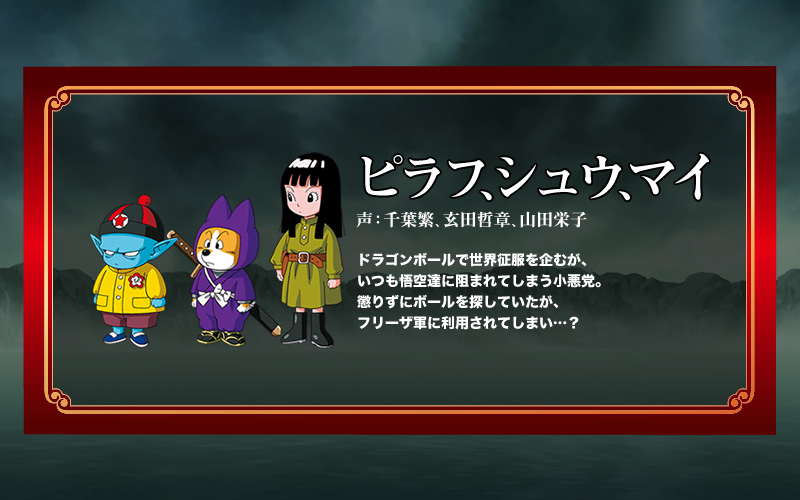 The main theme song of the film will be Z no Chikai performed by 5 member idol group Momoiro Clover Z, who will star as members of the Angels of Hell. It was earlier announced that Maximum the Hormone’s 2008 song F will be featured in Dragon Ball Z: Revival of F during one of the movie’s main fight scene. The song itself was about Frieza himself, which also inspired the title of the new film.

A flyer has been distributed around Japan recently, and has revealed the director of the upcoming film who will be Tadayoshi Yamamuro. Yamamuro is the Animation Director of various Dragon Ball Z films, including the 2012 film Dragon Ball Z: Battle of Gods. The anime’s website has released a series of still images from the film: 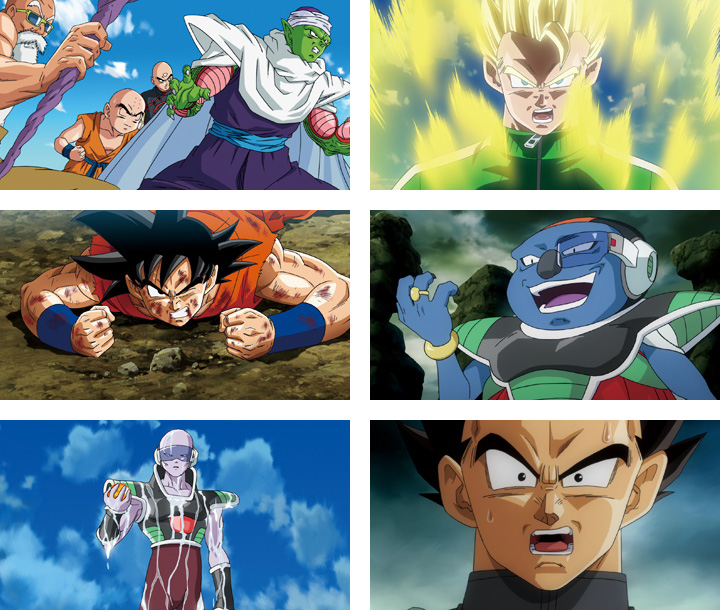 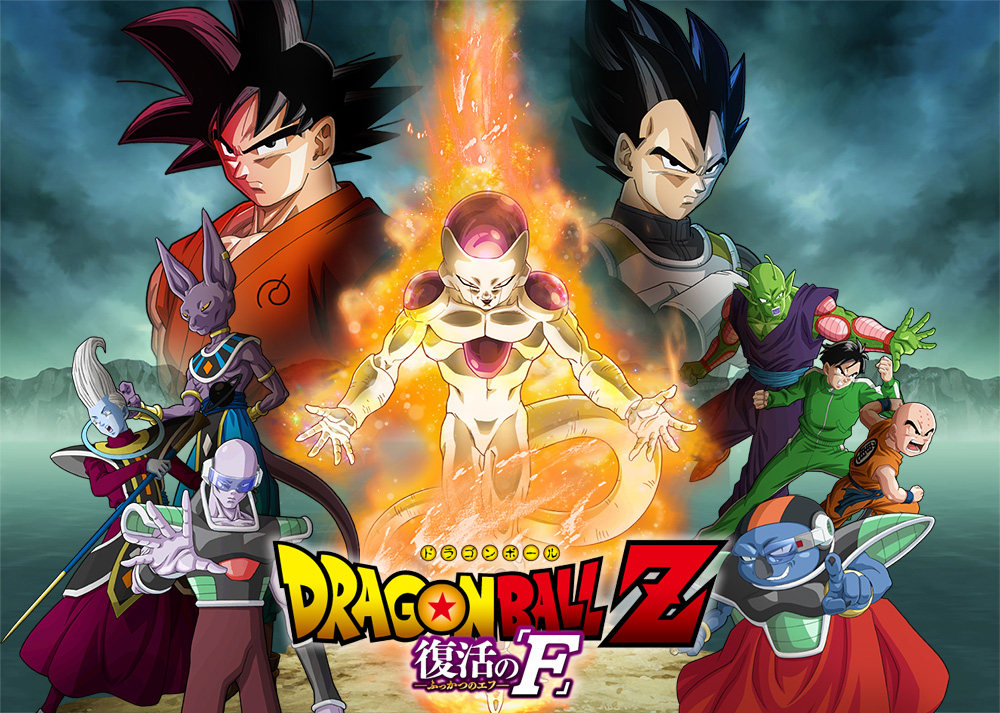 Dragon Ball Z: Revival of F will be out in Japanese theatres tomorrow, April 18th in both 2D and Imax 3D. A North American screening of the film has been announced by Funimation to release this Summer.