A brand new countdown website has been revealed for the next major Gundam project, tentatively titled NEXT G Coming Soon. Is it an anime series? A movie? OVA series? Time will tell. 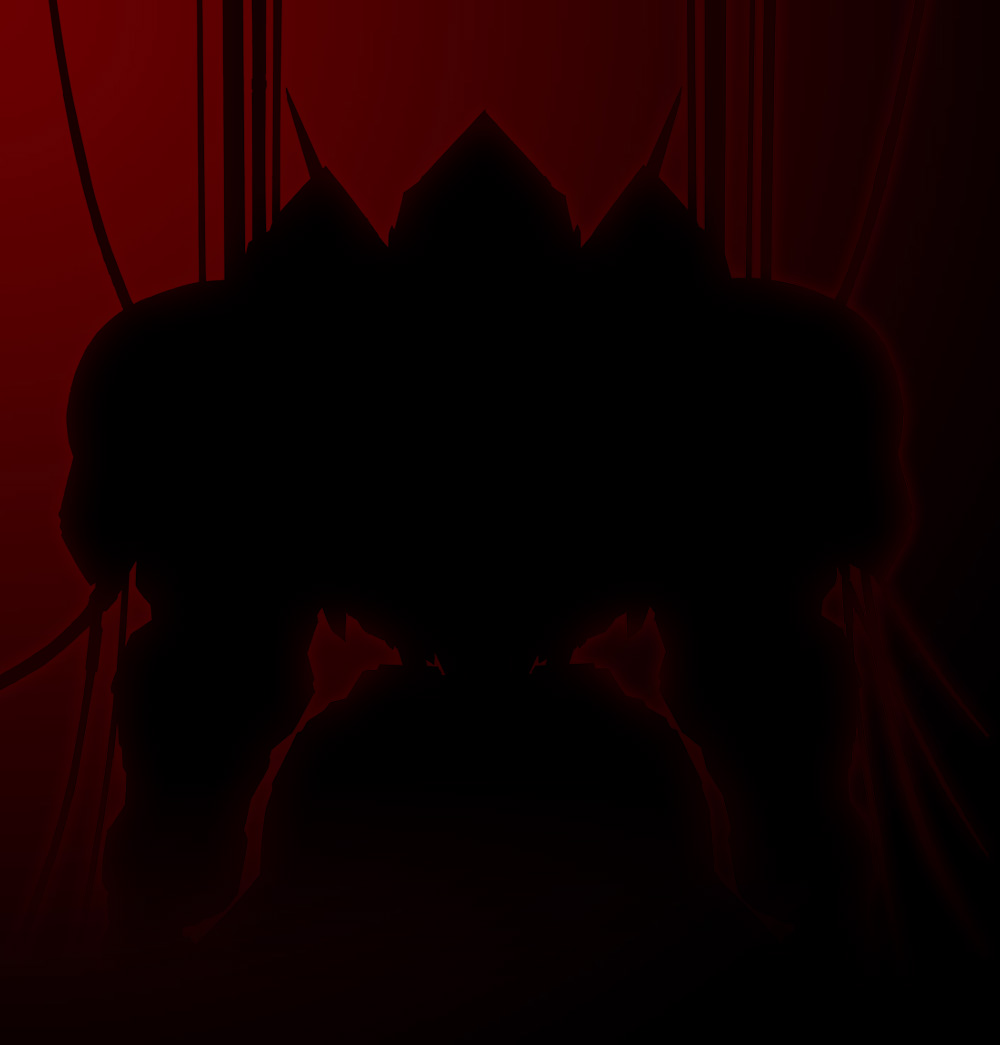 The new Gundam project will be revealed on July 15th at midday. Whether it titled Gundam: Blood and Iron, and whether it will be a new TV series, movie or OVA series, we will all find out on that day.