The most recent issue of Newtype magazine has revealed a brand new full visual for the upcoming Kokoro ga Sakebitagatterun Da (The Anthem of the Heart) anime movie, shortened as Kokosake, The film itself will release in Japanese theatres this September. 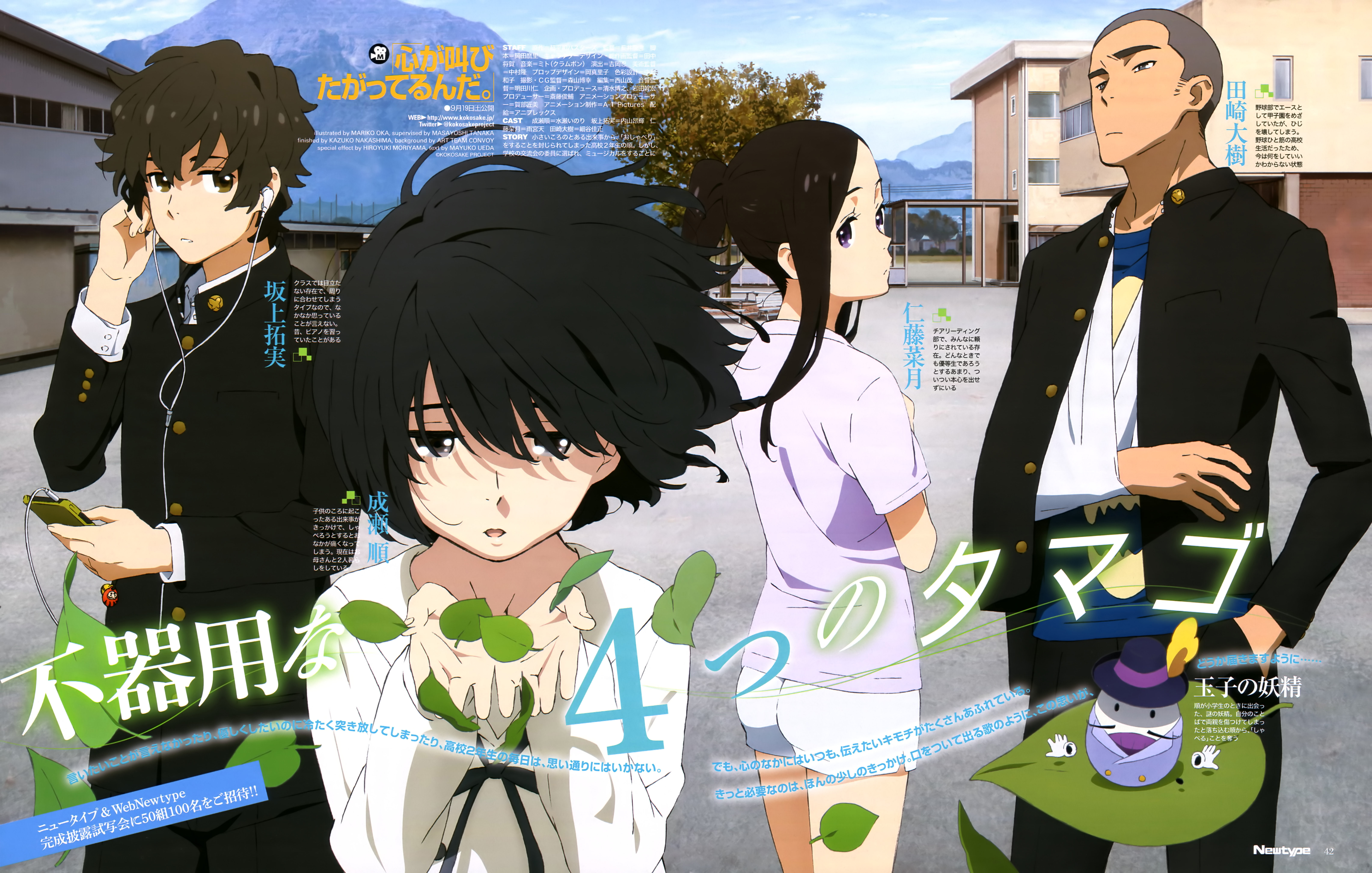 A series of images were earlier revealed for each of the main characters of the upcoming film.

The main cast of Kokosake includes: 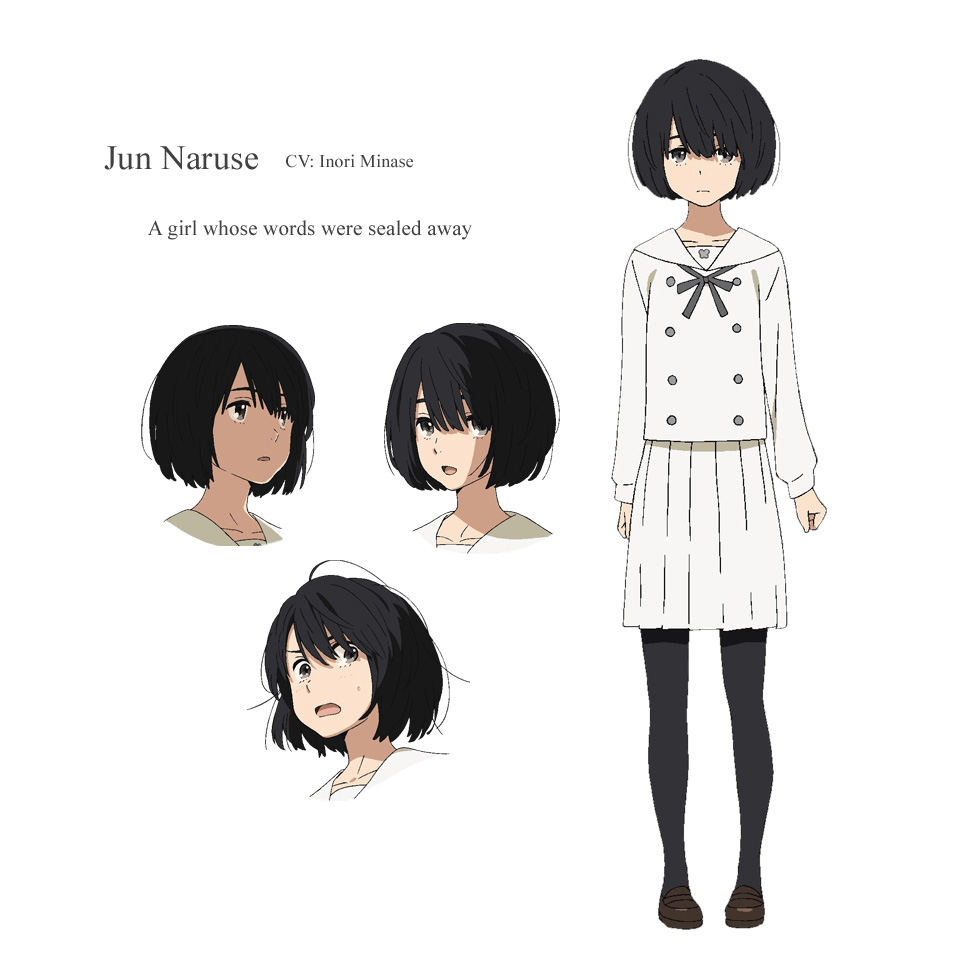 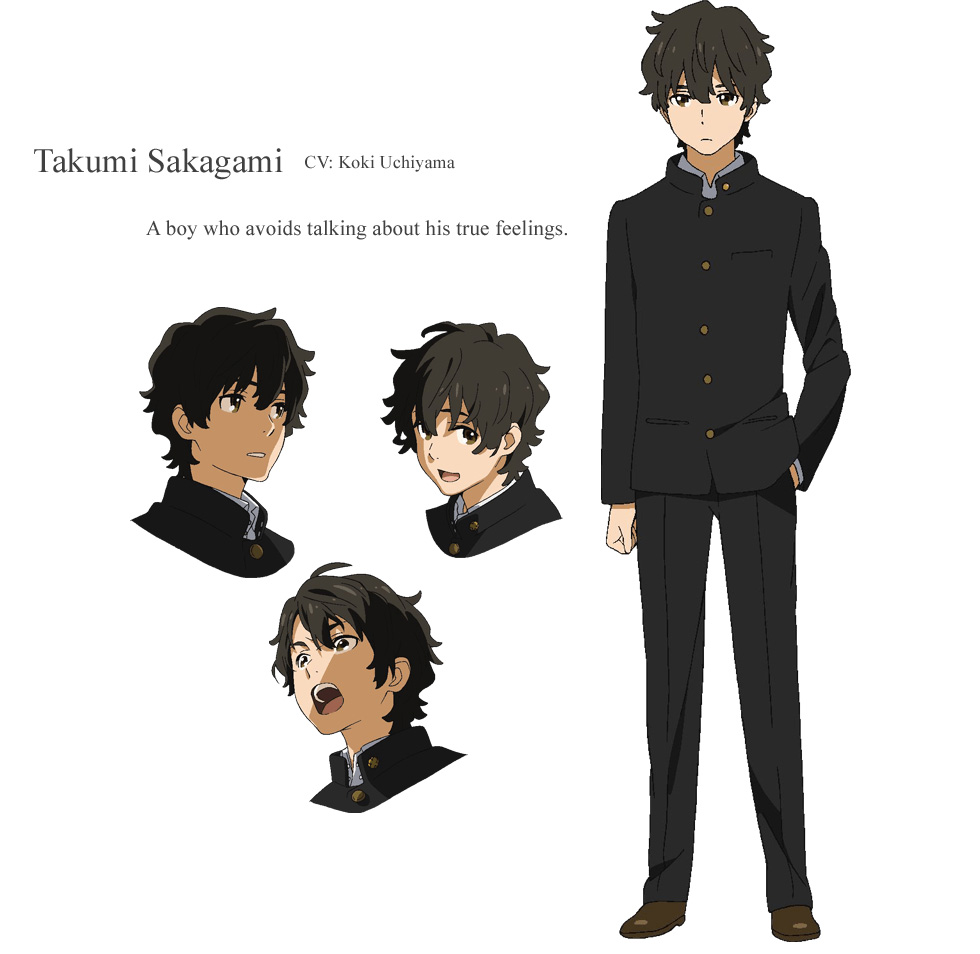 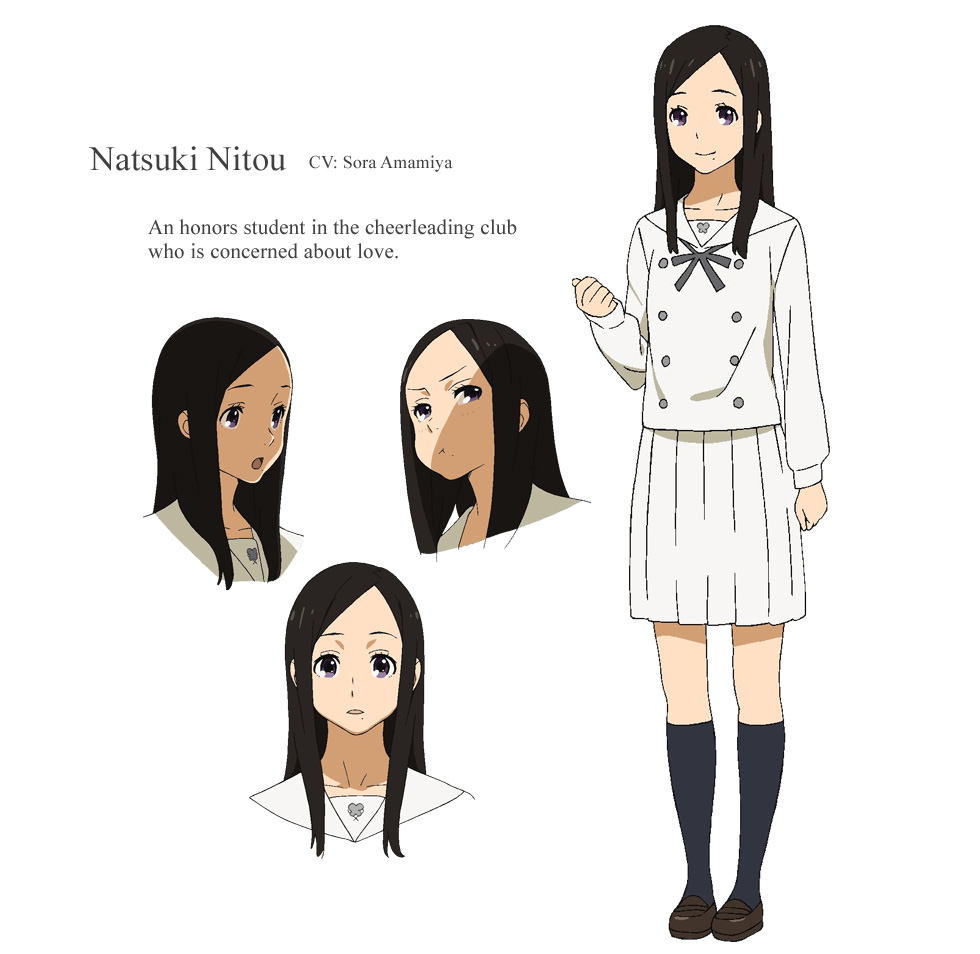 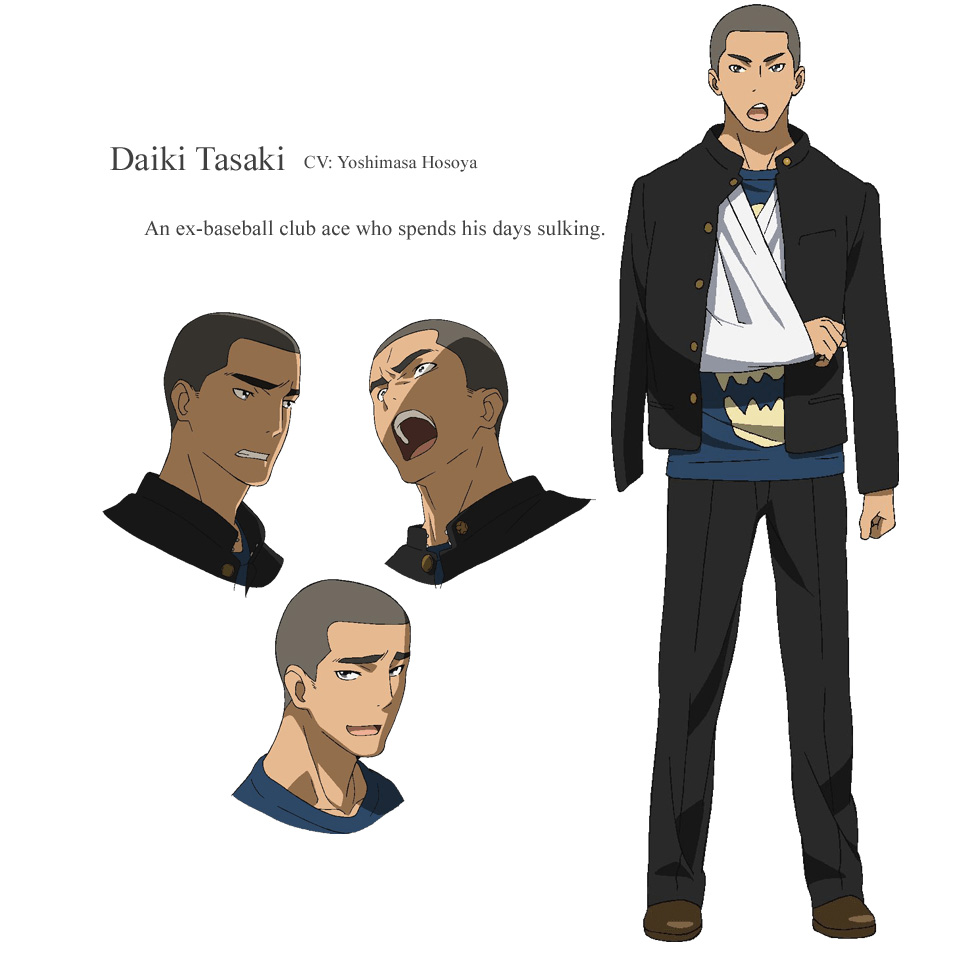 Here is the previous trailer with English subtitles:

Here is the most recent Japanese trailer:


And a 30 second commercial:


The upcoming film will reunite the all the main staff members behind the AnoHana anime series and film: 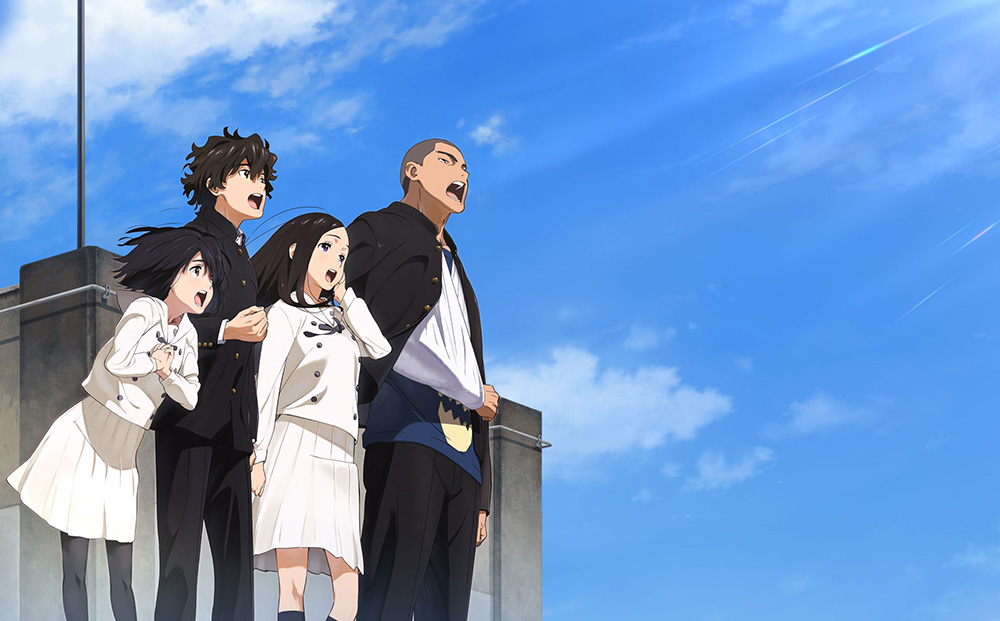 The Kokoro Ga Sakebitagatterun Da anime movie will be releasing in Japanese theatres from September 19th. Advance tickets for the movie are currently on sale. Further information about the film will be revealed soon.