In the most recent issue of Gigazine and Animate TV’s Winter 2014/2015 Anime Guide has revealed a brand new visual for the upcoming anime adaptation of Yuuto Tsukuda and Shun Saeki’s Shokugeki no Souma (Food Wars: Shokugeki no Soma) manga. The anime itself will be airing this April. 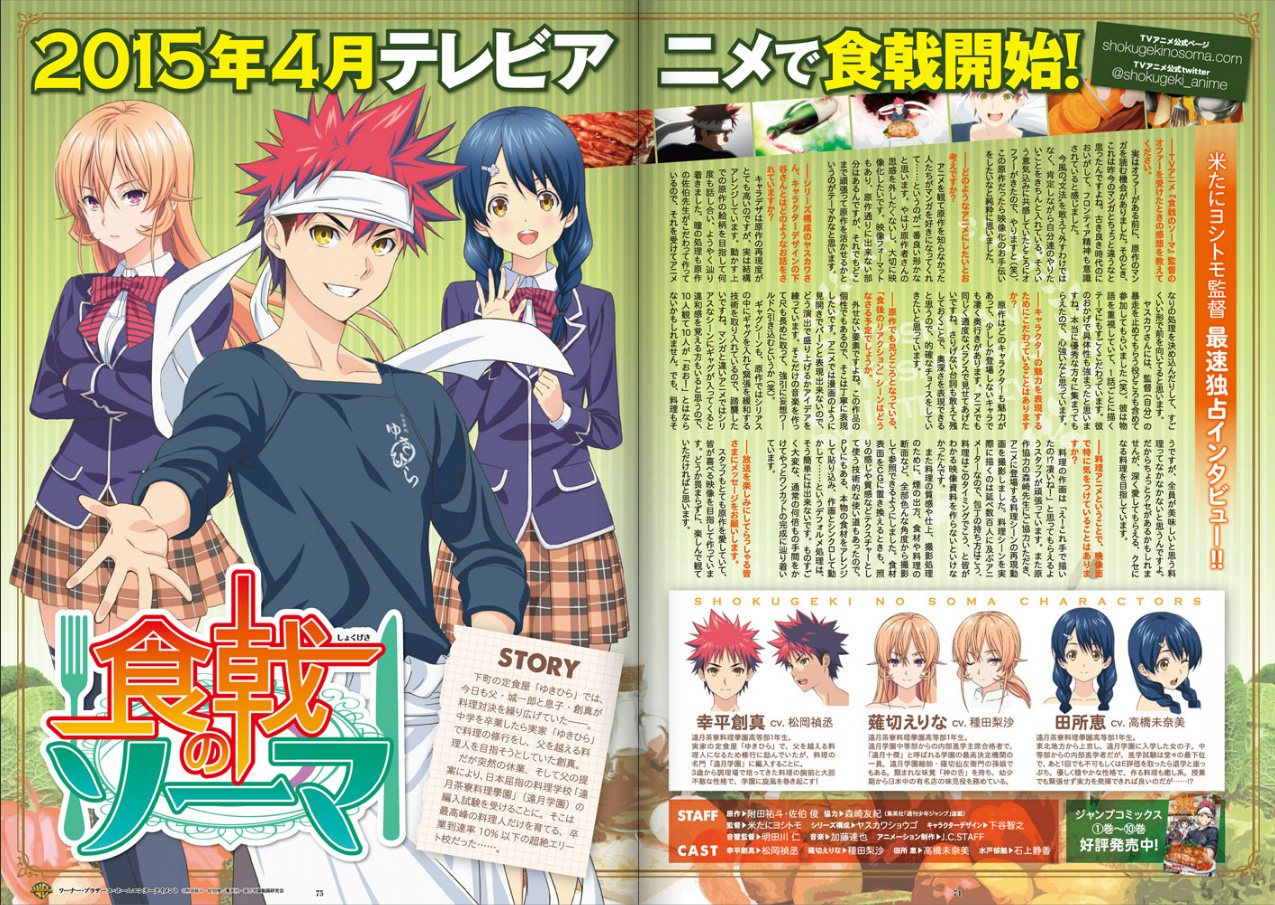 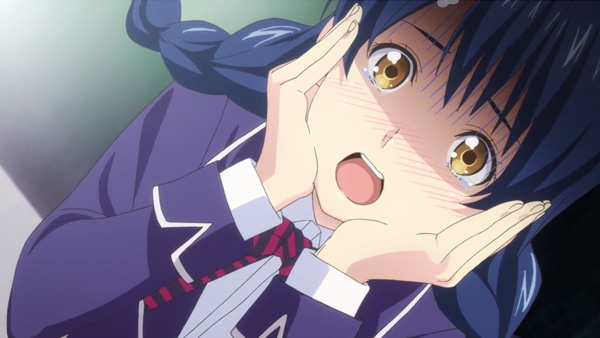 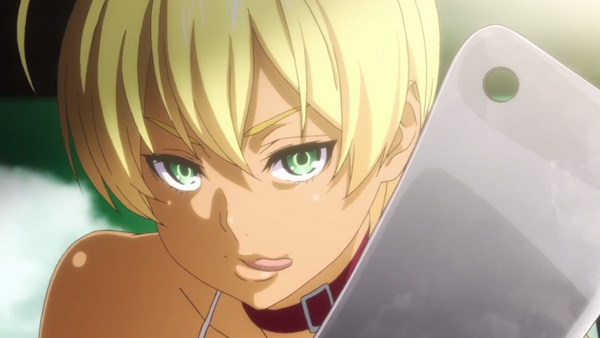 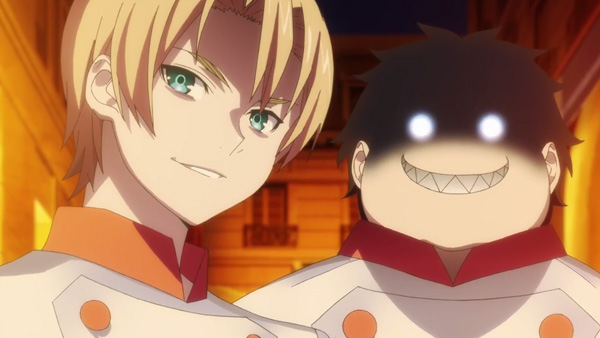 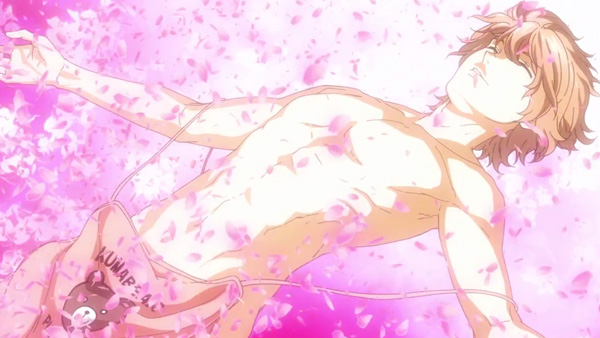 And the second promotional video of the anime that was also previously revealed: 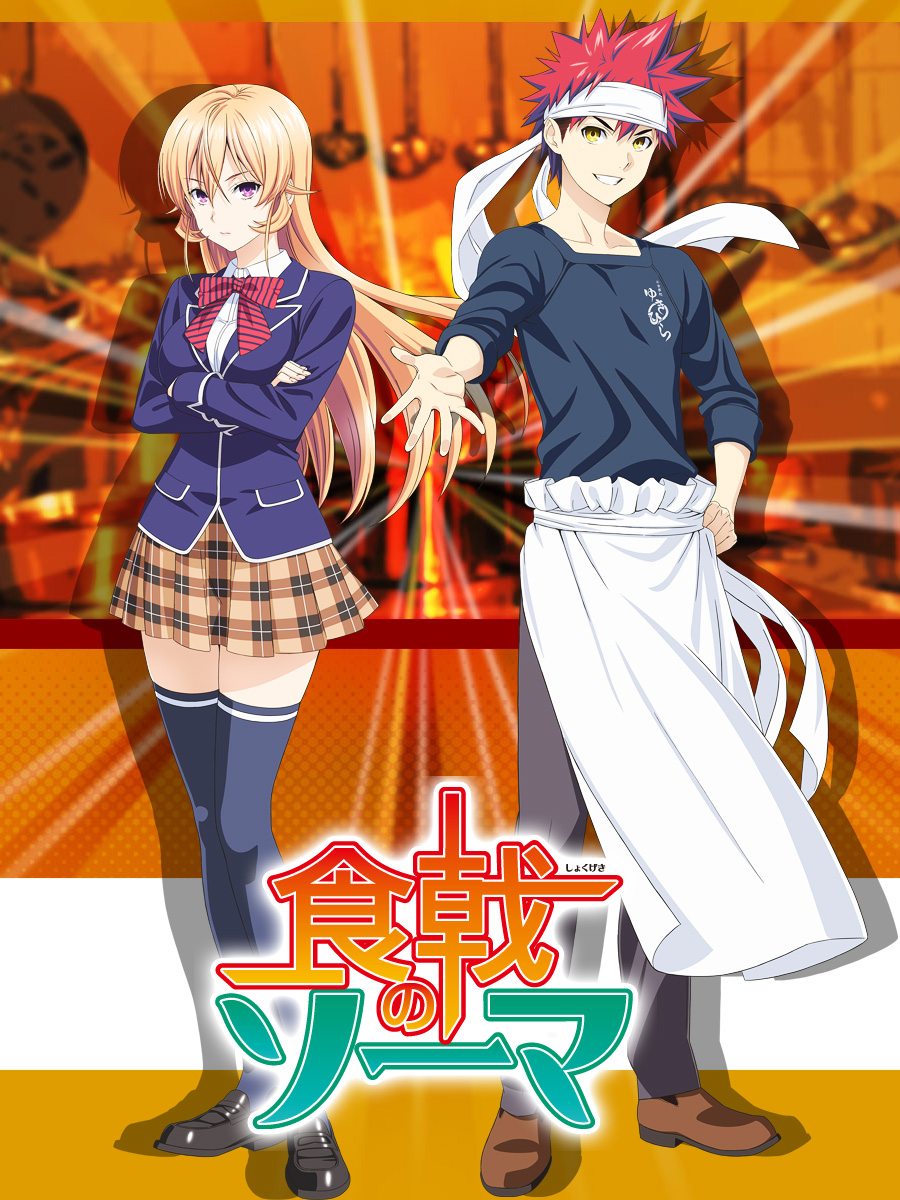 The Shokugeki no Souma anime will be airing this April during the Spring 2015 anime season. Additional information about the anime will be revealed soon.