The official website of the anime adaptation of Sui Ishida’s Tokyo Ghoul manga has revealed a brand new visual and promotional video for the upcoming OVA, Tokyo Ghoul: JACK, based on the spin-off manga of the same name.

Here is the new promotional video for the OVA:

Here is a selection of preview images for Tokyo Ghoul: JACK: 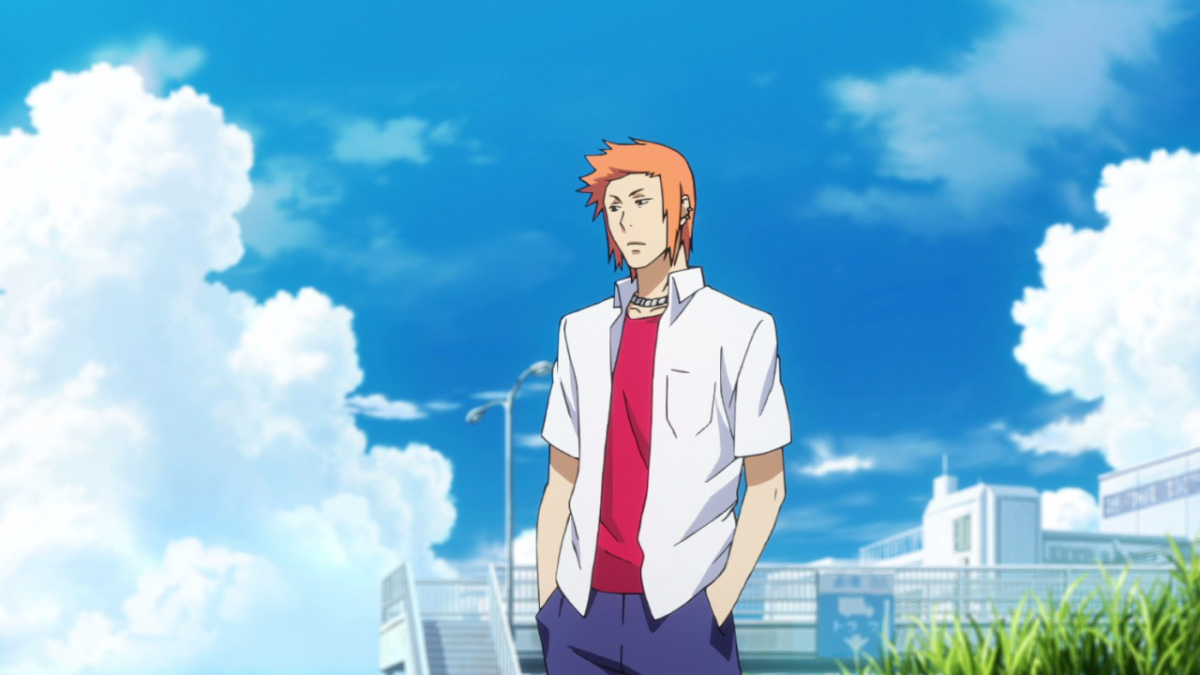 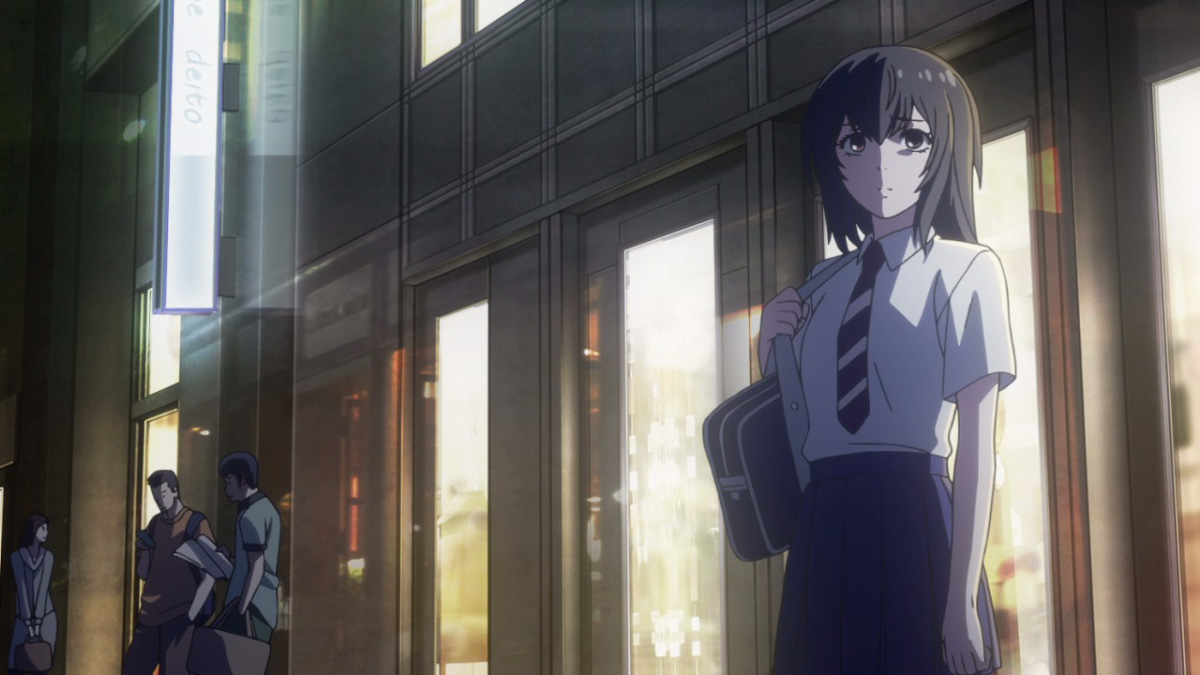 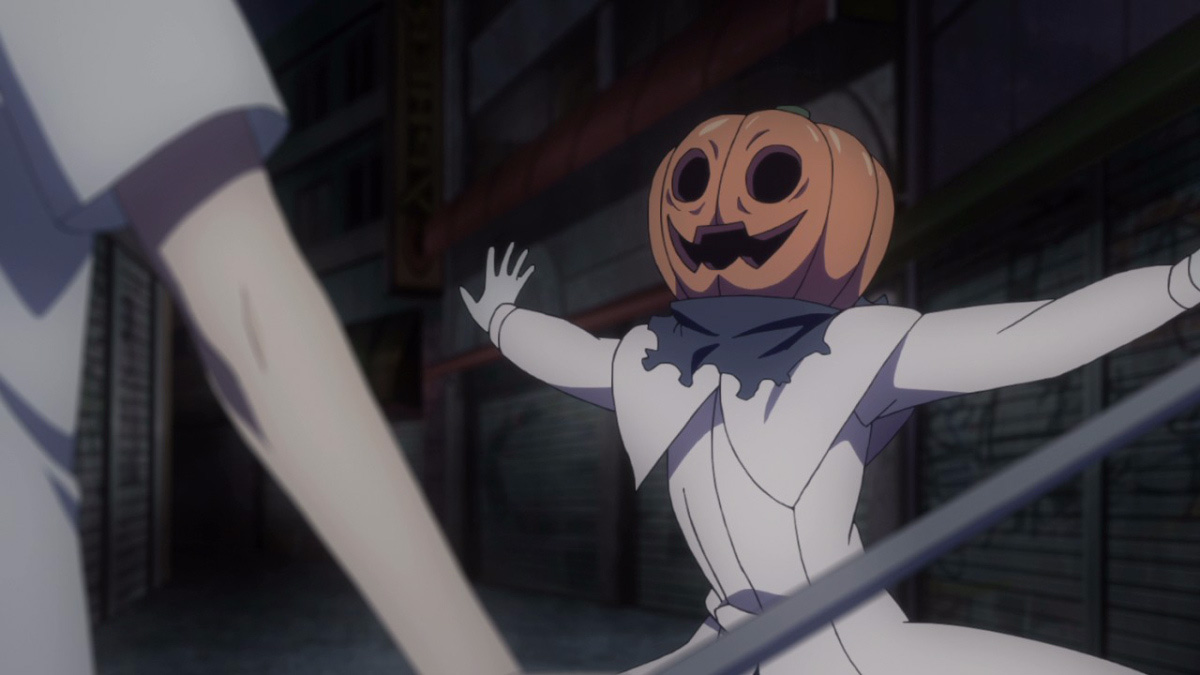 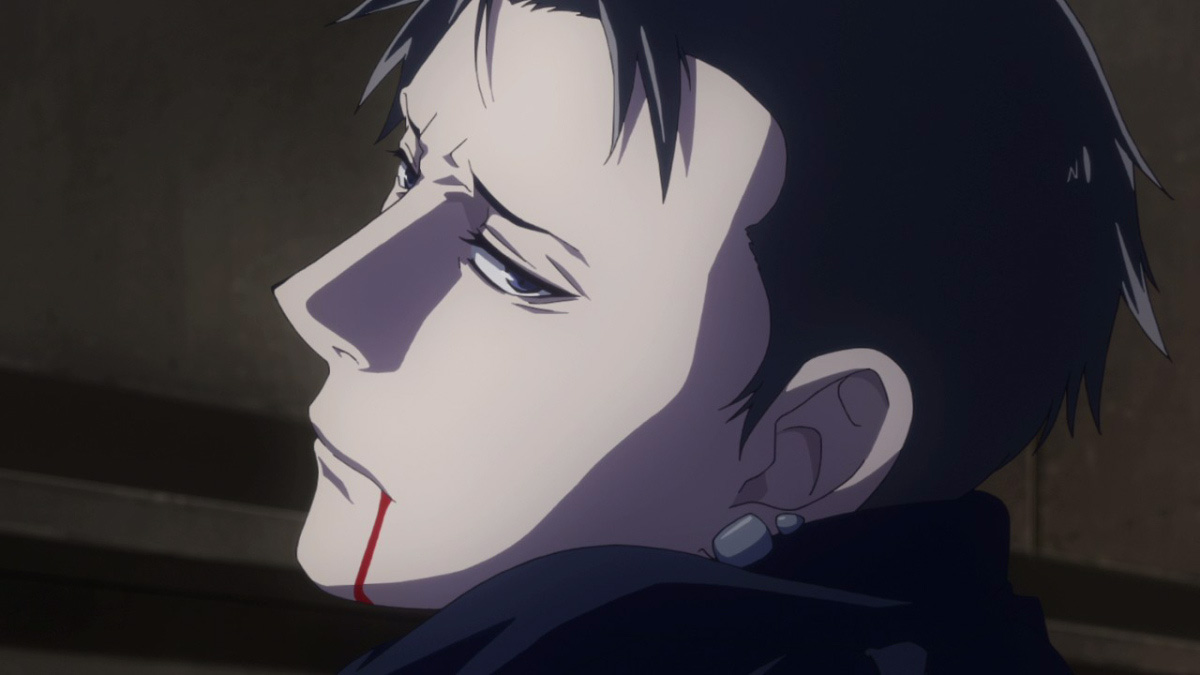 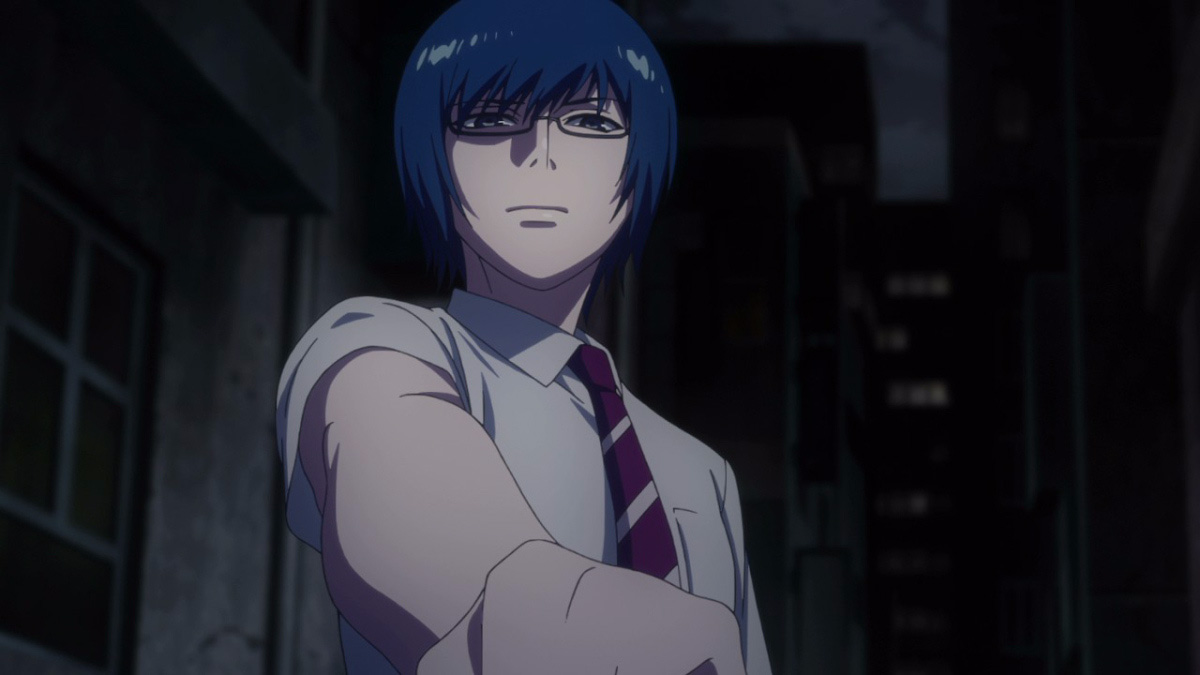 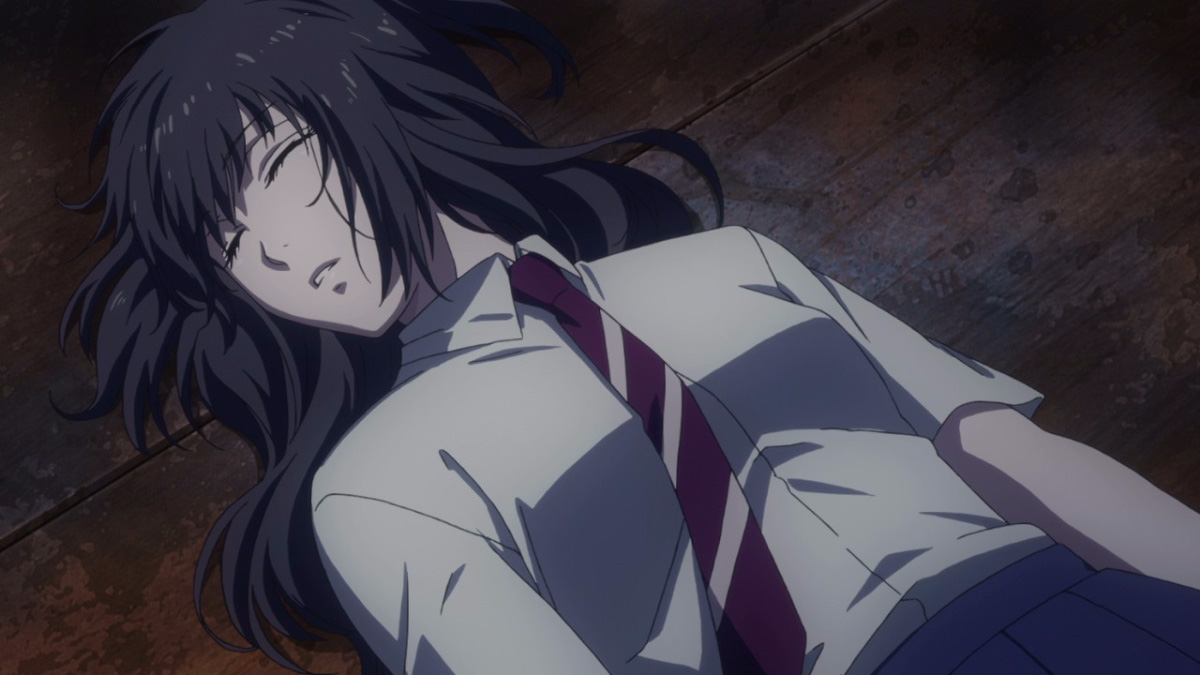 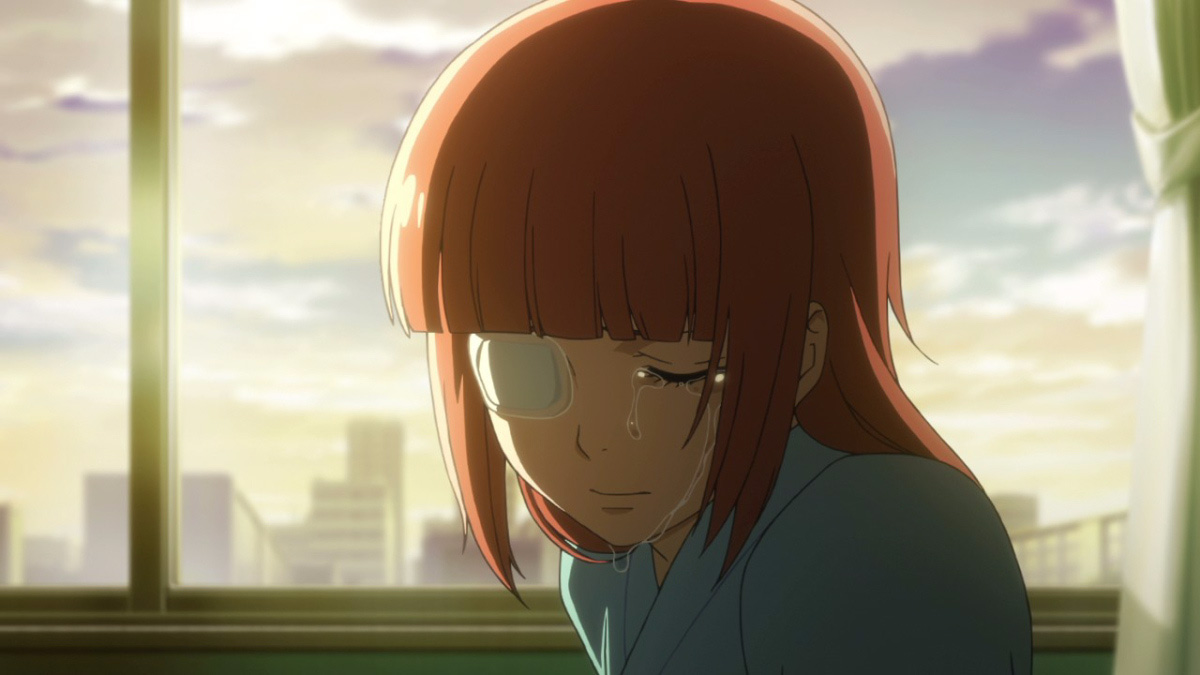 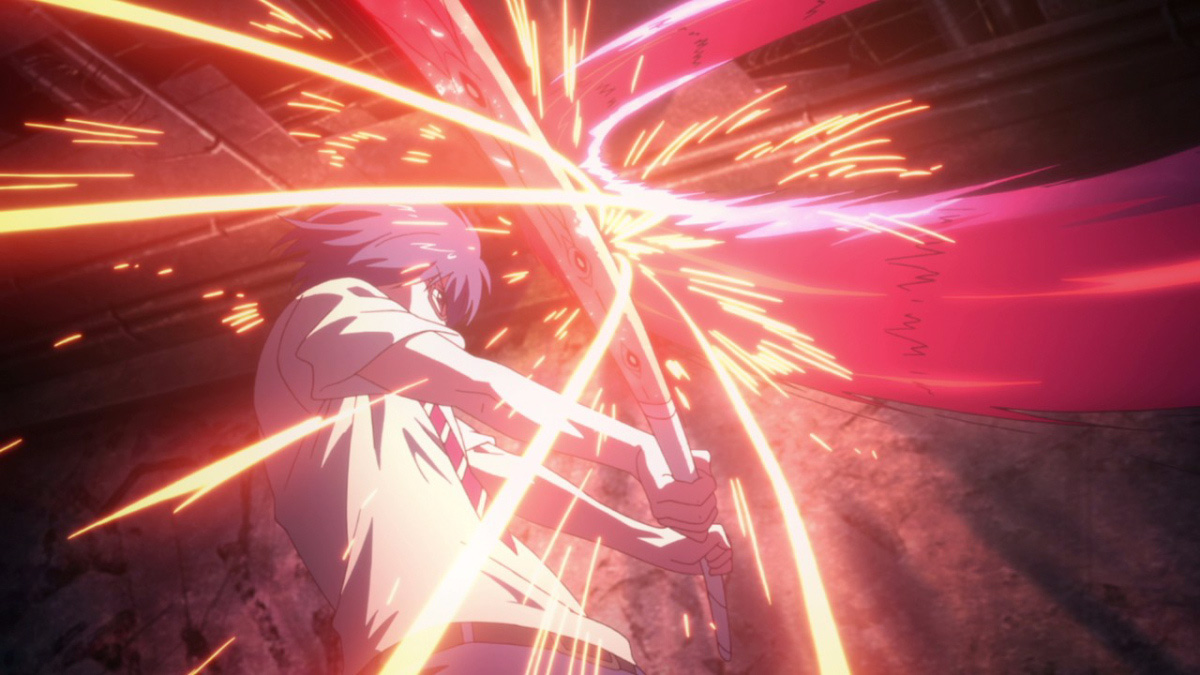 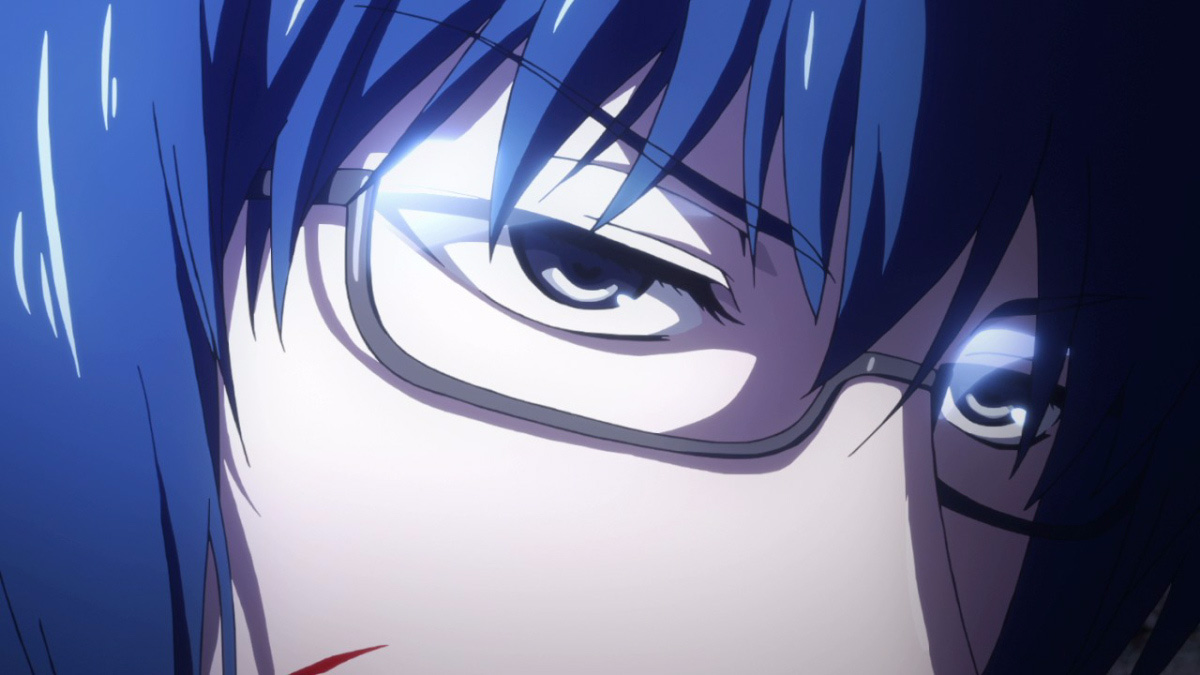 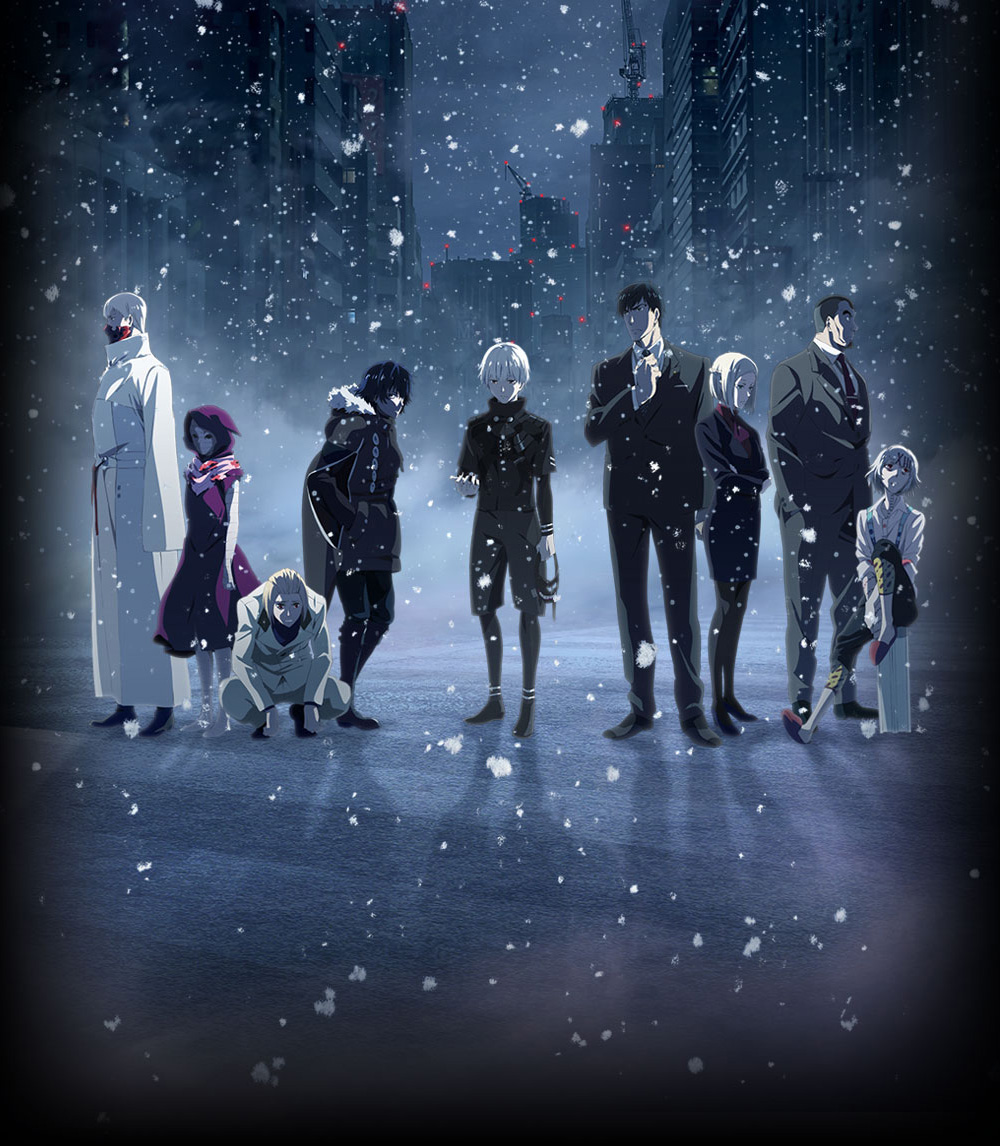