The official website of the Kyoto Animation & Animation Do Fan Event, KyoAni & Do Fan Days 2015, has revealed some new information about the event taking place on October 31st and November 1st. A brand new visual has been released featuring more characters, in addition to a new trailer and some bonuses that will be sold at the event. 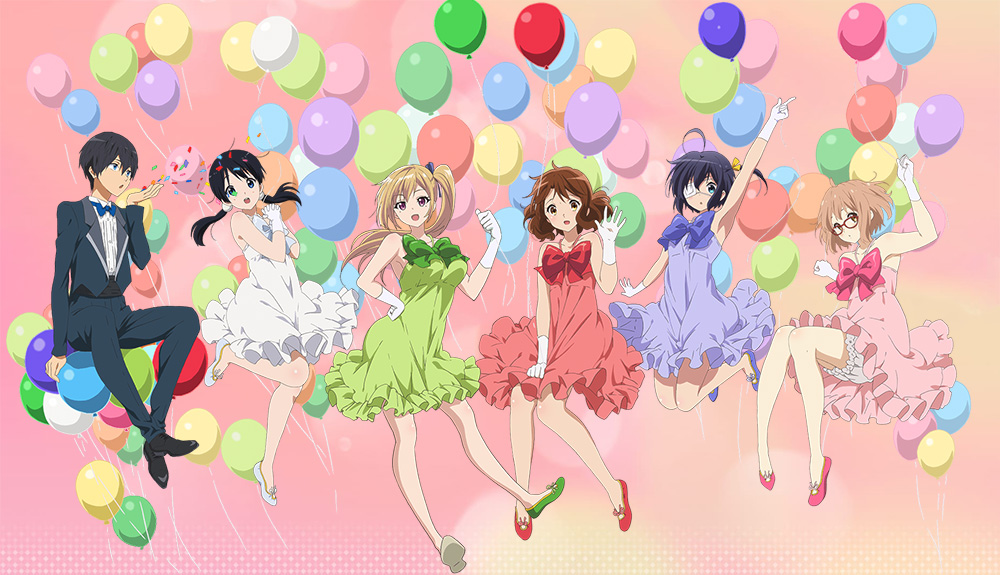 The event, called KyoAni & Do Fan Days 2015 (This Is What We Are Now!!), will mark the 30th anniversary of Kyoto Animation. The event will be held on the weekend of October 31st and November 1st this year at the Miyako Messe entertainment centre, in Kyoto, Japan. It will celebrate all 30 years of the animation studios with lots of promotional media being on sale, attendance with special guests, fun activities and much more.

A b rand new promotional video has been revealed for the upcoming event that reveals more information:

The first bonuses that will be sold at the event has been revealed. 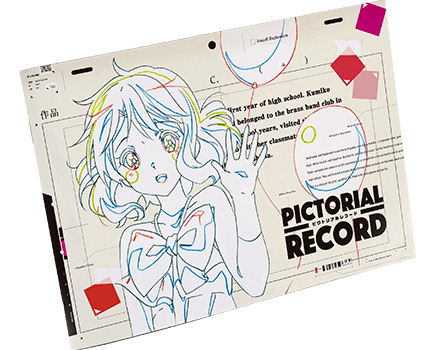 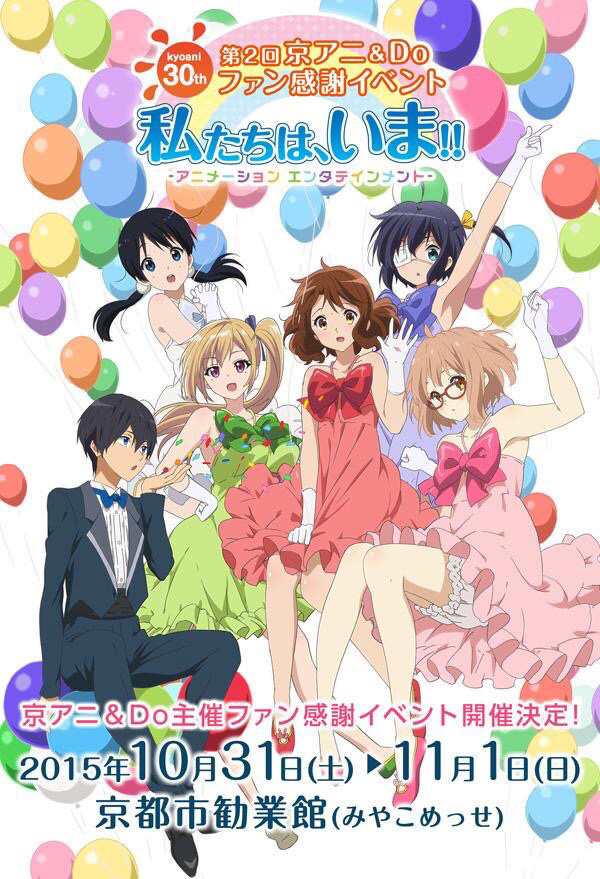 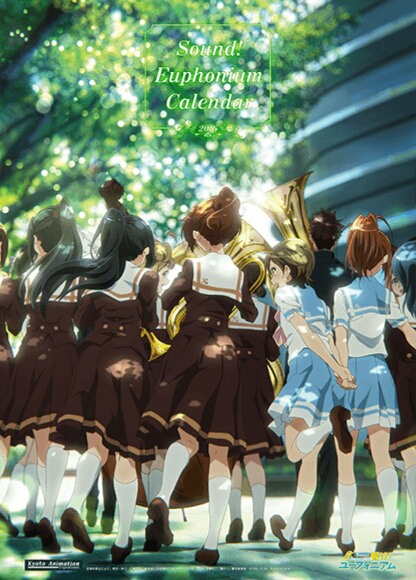 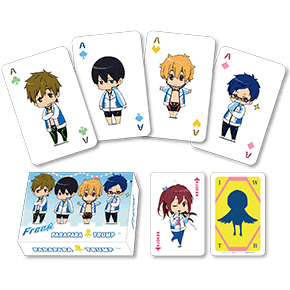 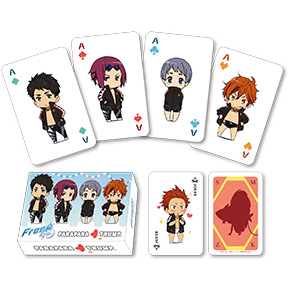 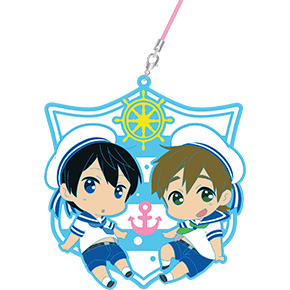 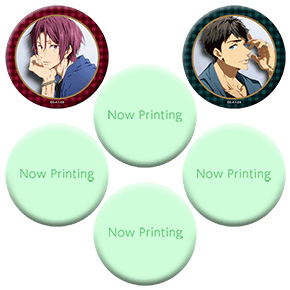 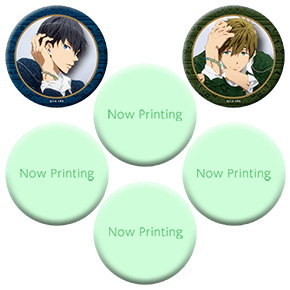 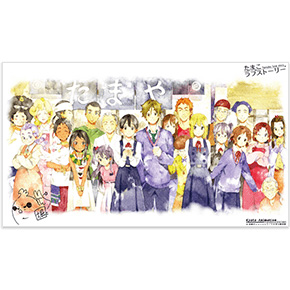 The two new characters added to the main visual are: 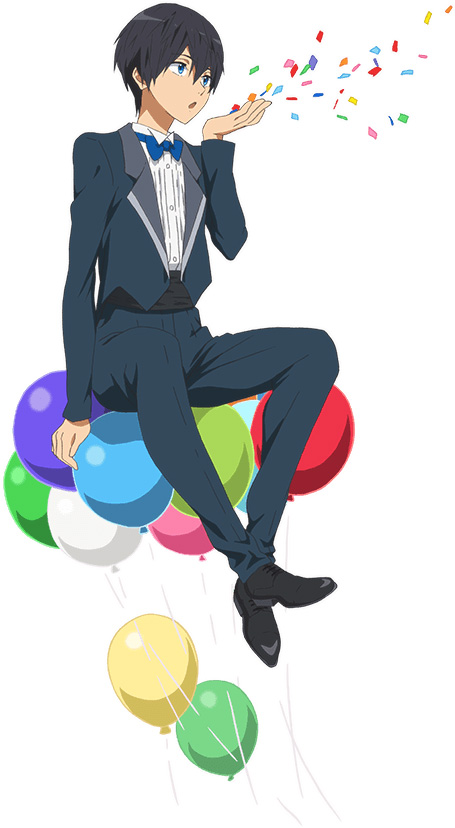 The previously revealed characters include:

Here is the English commercial of the event: