The official website of the live-action drama adaptation of Akira Hiramoto’s Prison School (Kangoku Gakuen) manga has revealed a brand new visual for the drama series, which starts on October 26th. Additionally, the cast member for Jouji “Joe” Nezu has also been revealed. The new visual itself is a nod to one of the anime’s visual:

The site has revealed the final member of the drama’s main cast: 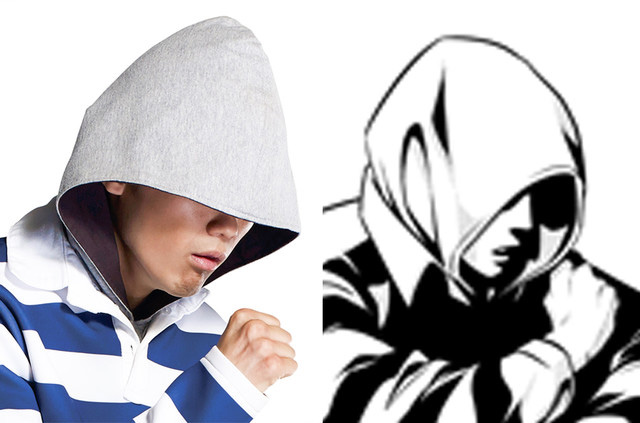 He will join the main cast that includes: 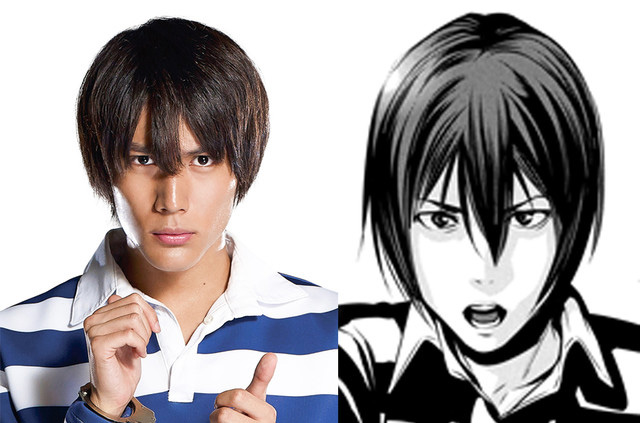 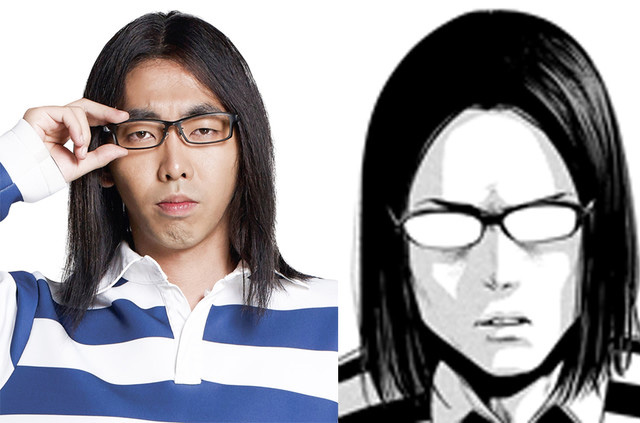 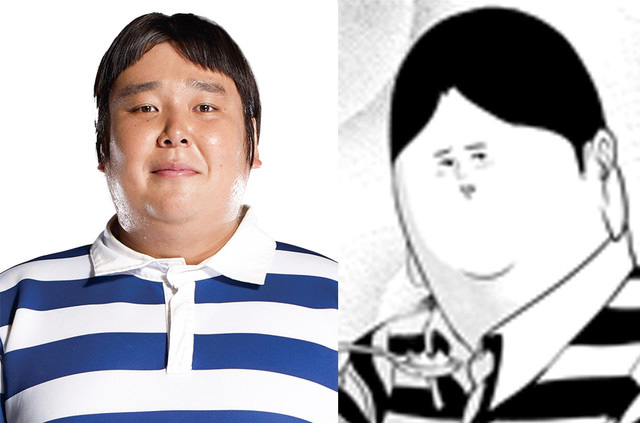 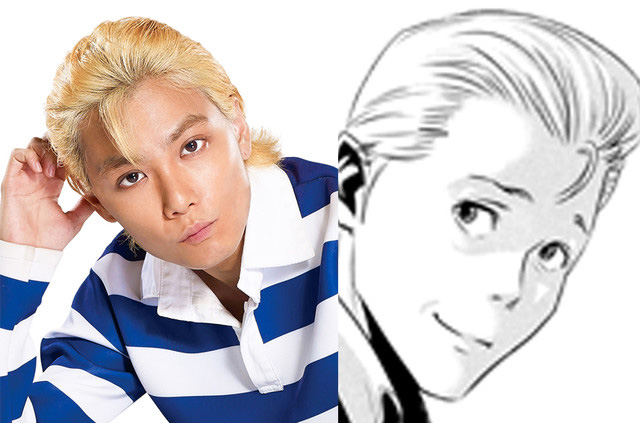 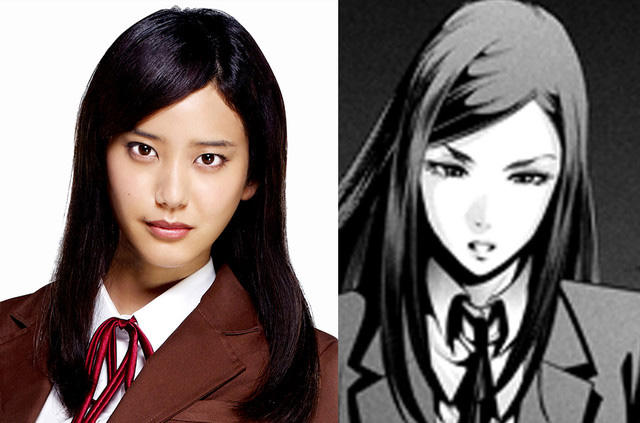 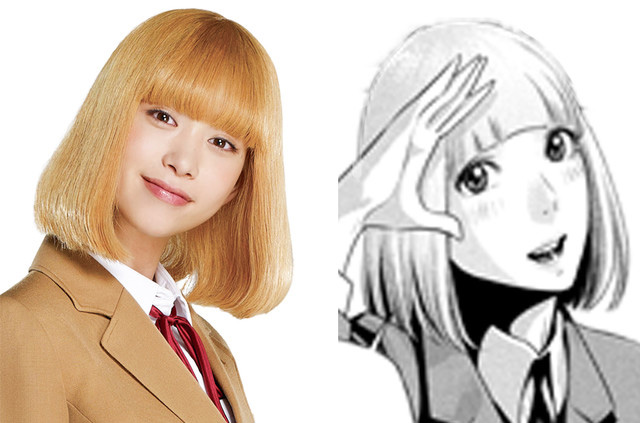 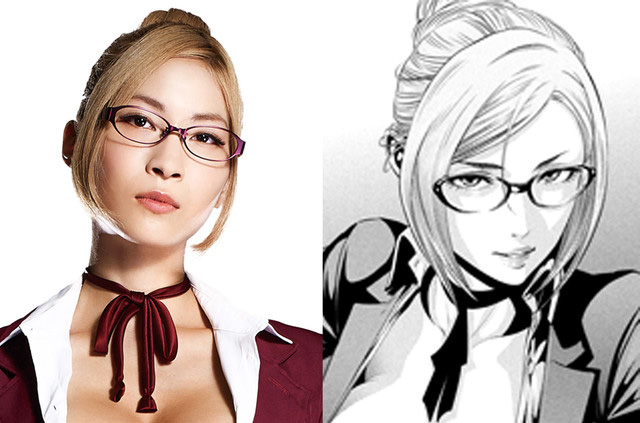 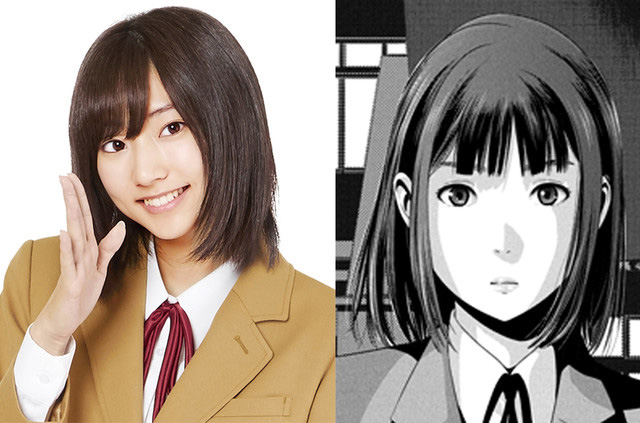 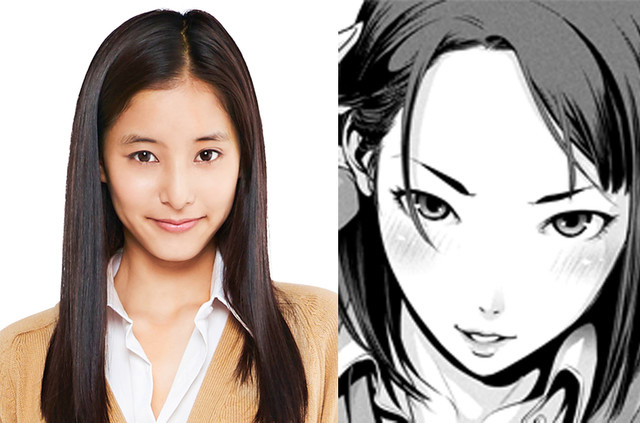 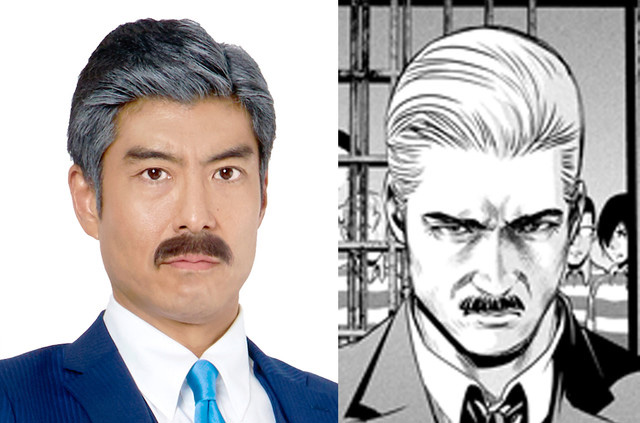 The TV drama will be directed by Noboru Iguchi (The Machine Girl, Mutant Girls Squad) and the series will air during the late night broadcast block. As Iguchi was made known about the announcement, he was in disbelief and laughing at the idea. But he did not want to miss the opportunity to miss out adapting the manga.

Prison School (Kangoku Gakuen) is a comedy, ecchi romance manga written and illustrated by Akira Hiramoto, who has work on various other successful series including Ago Nashi Gen to Ore Monogatari and Yarisugi Companion to Atashi Monogatari. The series began in early 2011 being published in Kodansha’s Young Magazine. To date the series has a total of 16 compiled volumes, with the latest releasing on March 6 this year, and has over 3.5 million volumes in circulation in Japan. The series has also won the Best General Manga award at the 2014 Kodansha’s 37th Annual Manga Awards last May. An anime adaptation of the series was announced earlier this year that began in July. 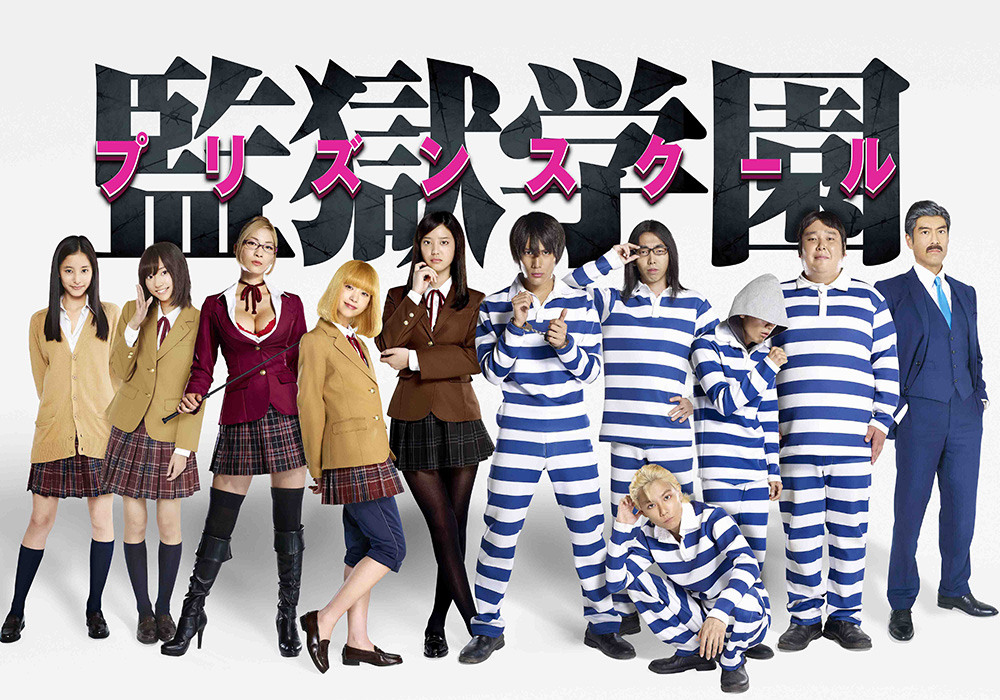 The live-action TV drama adaptation of Prison School will start broadcasting on MBS every Monday from October 26 at 12:50am JST. The anime itself airs every Saturday at 1:05am JST, for a total of 12 episodes.