The latest issue of Shonen Jump Next! magazine has revealed a brand new visual for the upcoming second season of the anime adaptation of Haruichi Furudate’s Haikyuu!! manga. 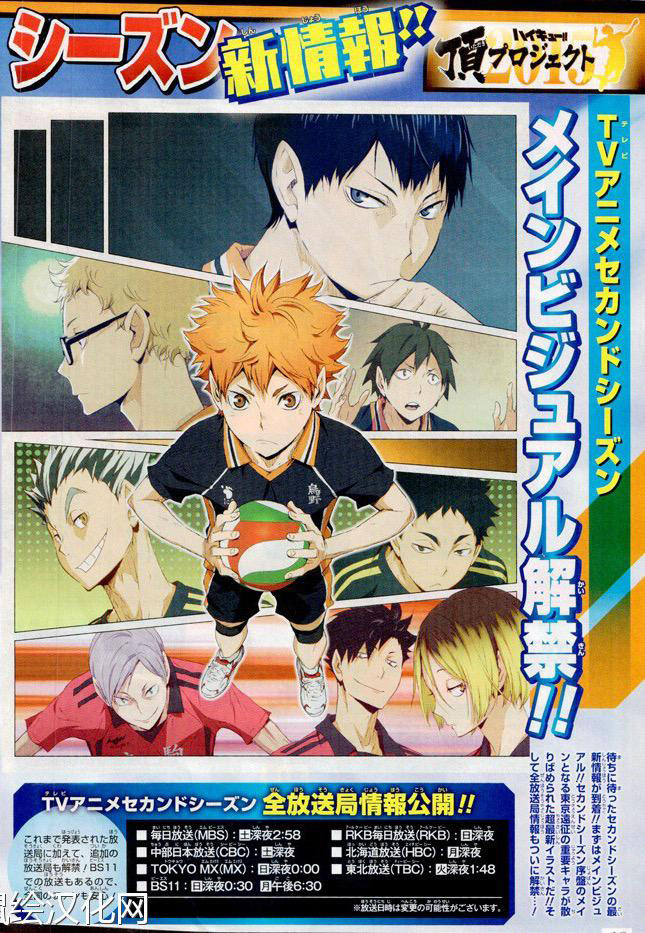 The anime’s website has previously revealed that the second season of the anime will broadcast on MBS, Tokyo MX, CBC, and BS11, among other channels.

The main cast of the second season was revealed and includes:

Before the second season airs, there will be two compilation films recapping the first anime series. The first film, Haikyu!! Owari to Hajimari (Haikyu!!: Ending and Beginning) released earlier in the year on July 3rd whilst the second compilation film, Haikyu!! Shousha to Haisha (Haikyu!!: Winners and Losers), releases on September 18th.There will also be a stage play adaptation of the series starting in November.

Here is the promotional video for the second compilation film: 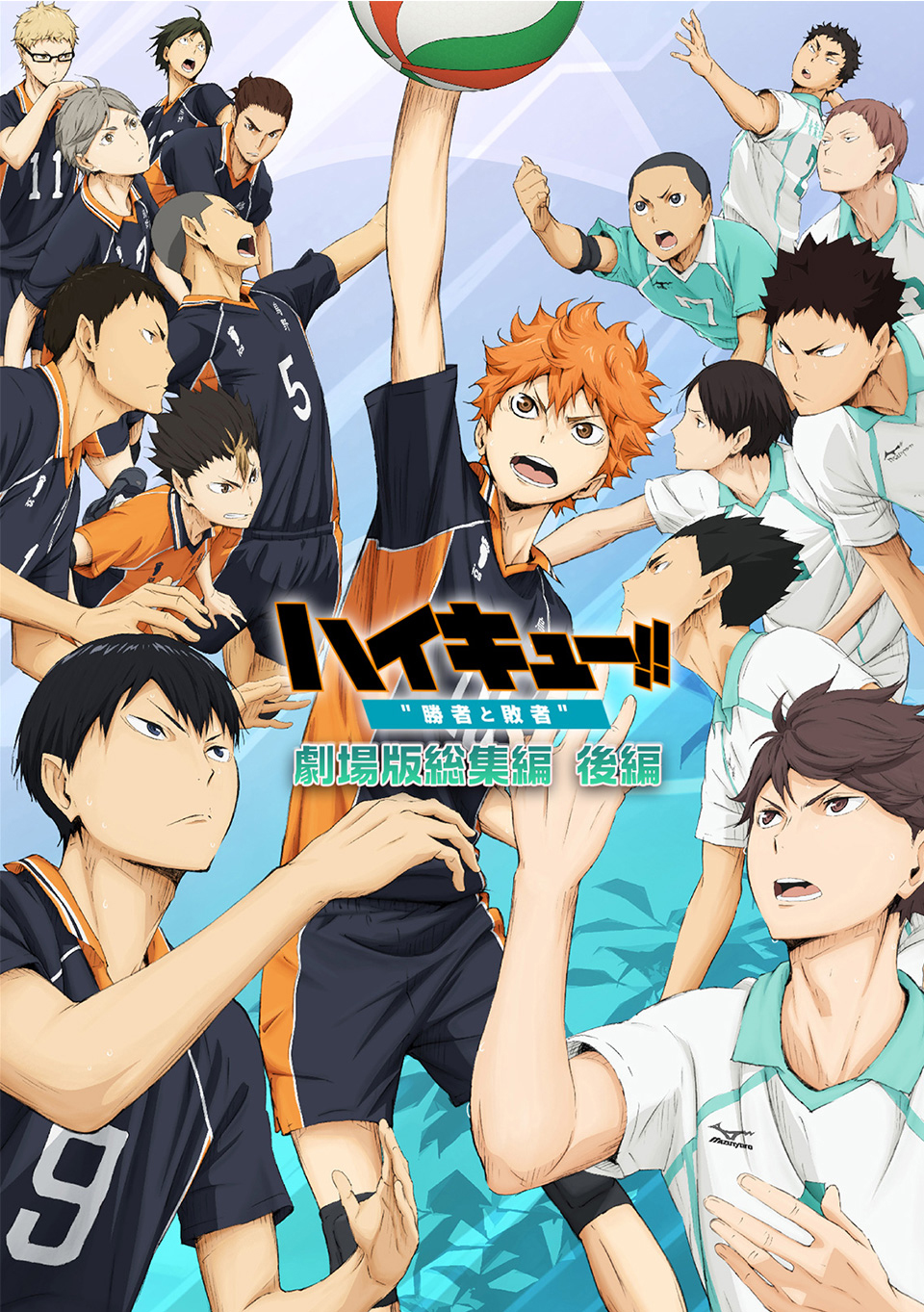 The second season of the Haikyuu!! anime will be airing this October on MBS, Tokyo MX, CBC and BS-11 during the Fall/Autumn 2015 anime season. Further information will be revealed at later date.