The official website of the Love Live! School Idol Project anime has revealed a brand new visual and trailer for the upcoming Love Live! The School Idol Movie, which will be releasing in Japanese theatres on June 13. 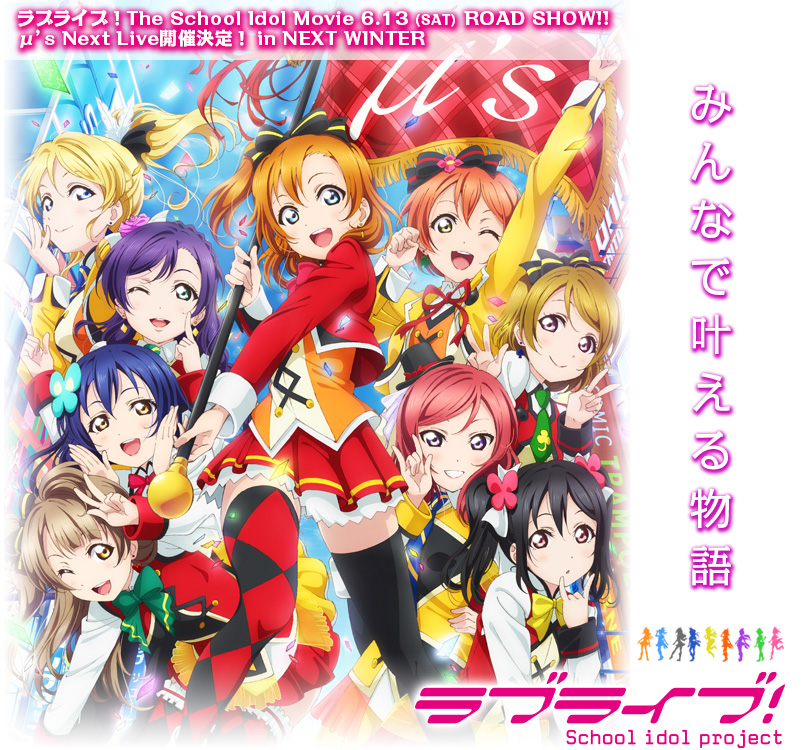 A brand new 90 second trailer has been revealed for the movie, which reveals some scenes and dialogue from the movie.

Here is the previous 15 second commercial:

And the announcement trailer: 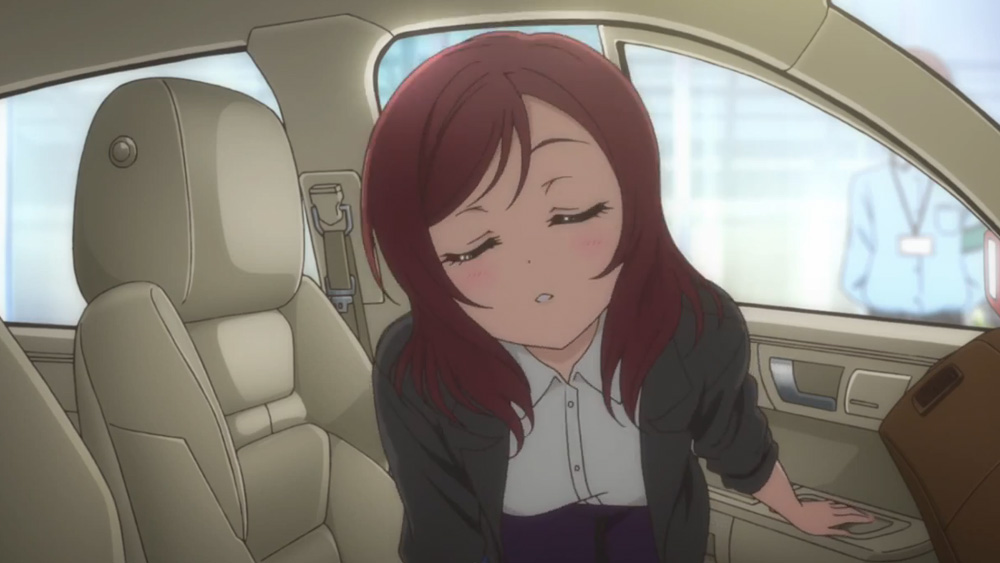 Advanced tickets for the film went on sale on February 7th at various participating cinemas across Japan. Advance tickets will come with a special ticket to the film and a clear file, costing ¥1,500 (~ $12.74 USD). There will be 10 different variations of the advance ticket bundles: 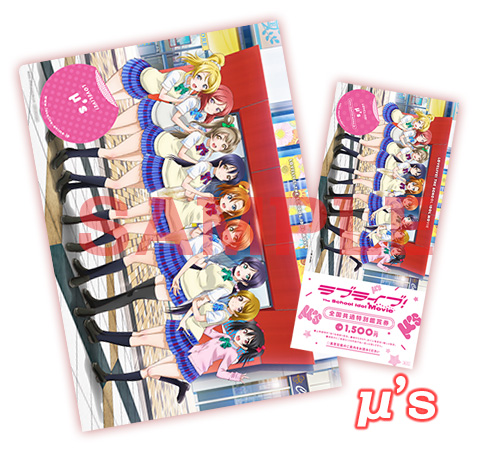 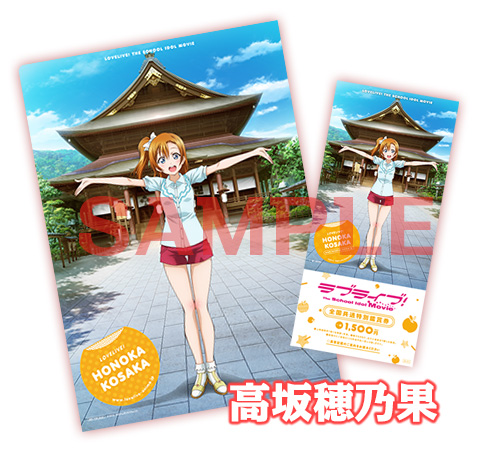 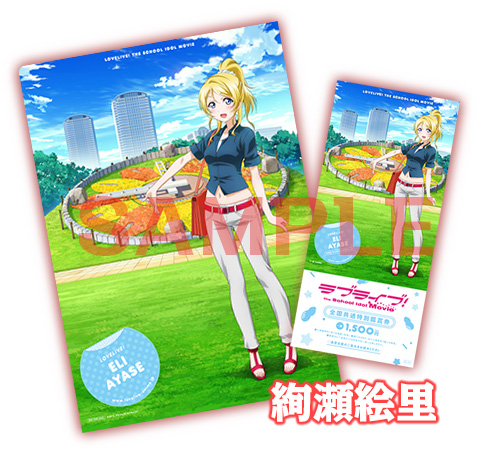 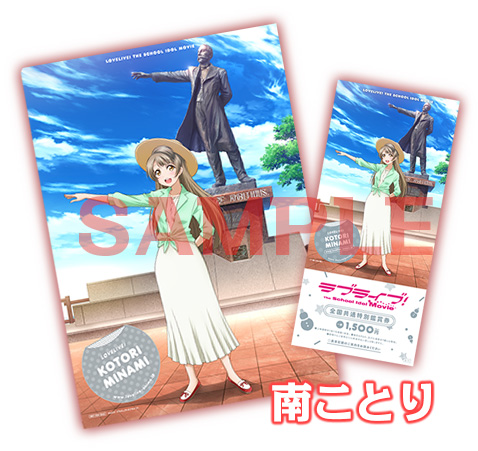 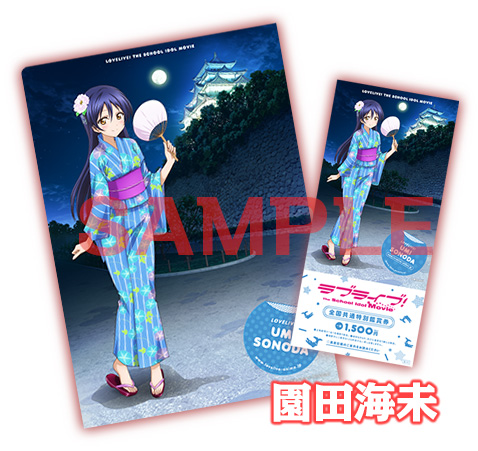 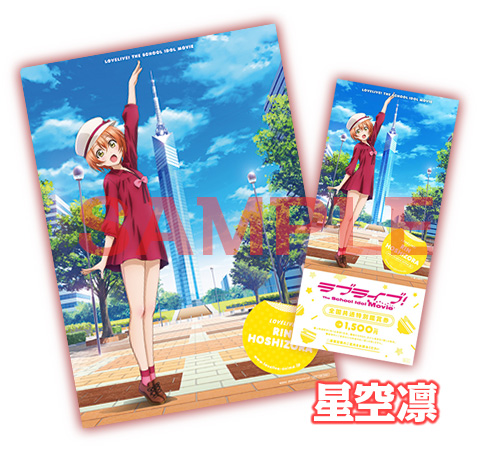 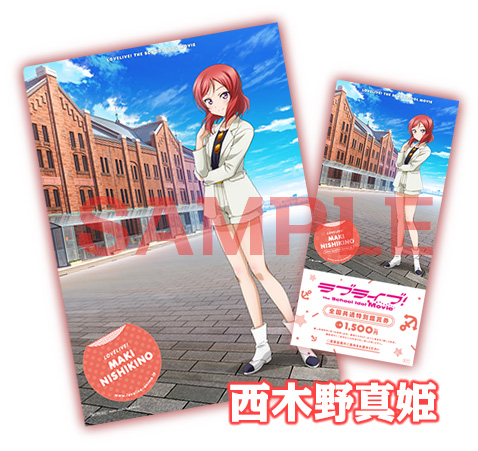 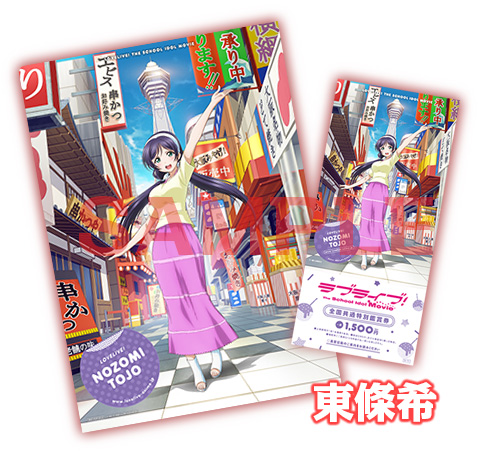 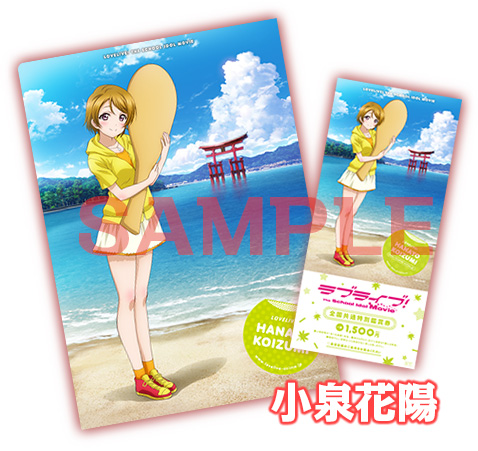 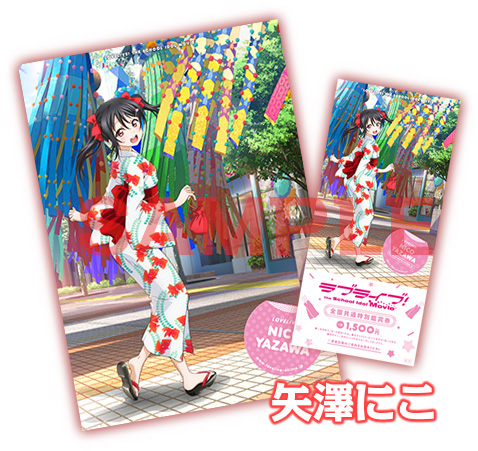 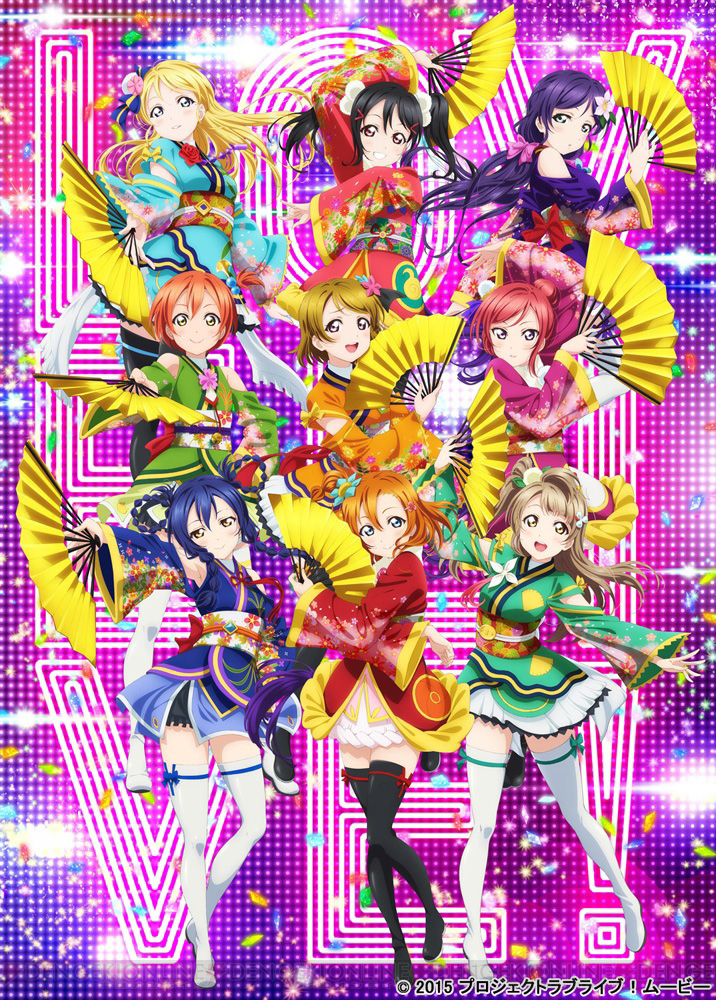 Love Live! The School Idol Movie will be releasing in Japanese theatres from June 13 this year, during the Summer 2015 anime season. Advance tickets for the movie are currently available for purchase at participating cinemas. Further information about the film will be released soon.