The official website of Mamoru Hosoda’s Bakemono no Ko has revealed two new visuals and a brand new trailer for the upcoming anime original film, scheduled to release in Japanese theatres on July 11. 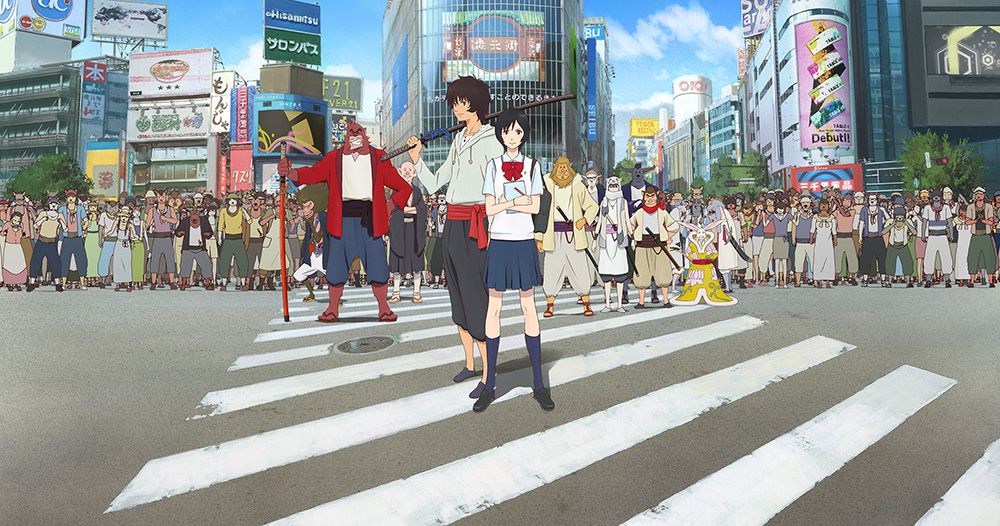 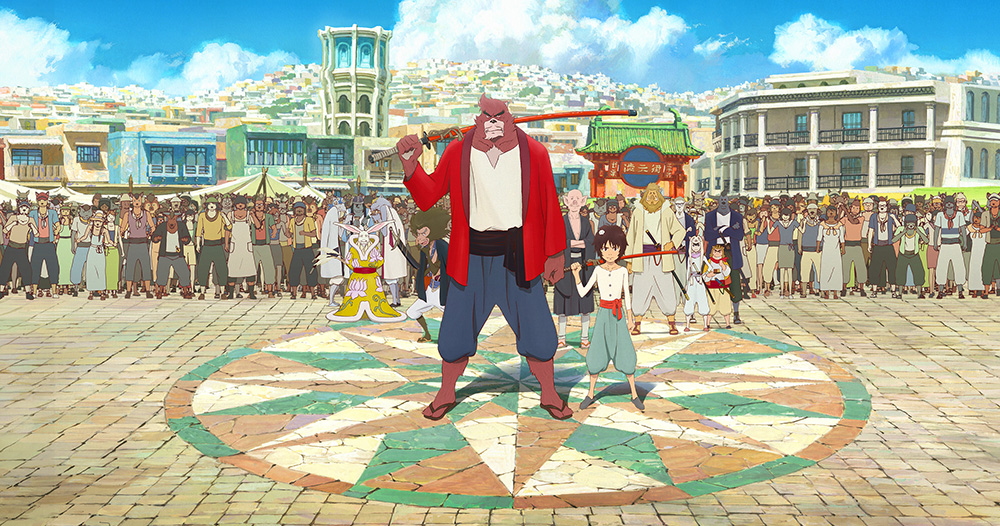 A brand new trailer for the movie has been released, which introduces more of the characters and premise of the movie:

Here is the first trailer that released with the film’s announcement:

The first cast member of the film was also revealed

Hosoda will be the director and scriptwriter of his upcoming film. There are already plans for a French release of Bakemono no Ko with the French movie studio Gaumont handling the distribution of the film outside of Asia. The film’s production staff were earlier revealed: 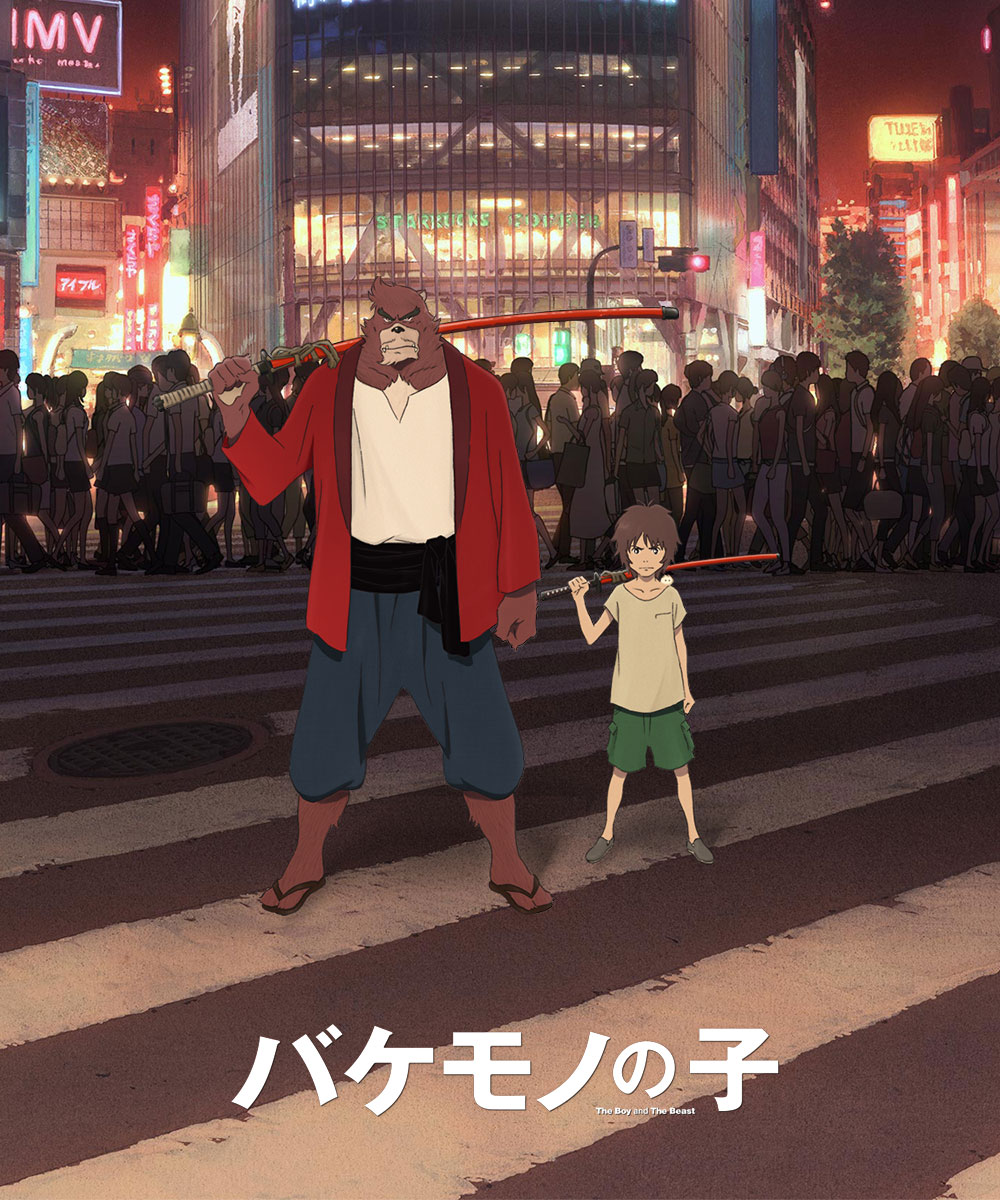 Bakemono no Ko (The Boy and the Beast) is scheduled to release in Japanese theatres on July 11. Further information about the film will release in the upcoming weeks.

 Source Article and Images – Bakemono no Ko Anime Website
“Bakemono no Ko”, “The Boy and the Beast”, images, video, and all associated brands and titles © 2015 Mamoru Hosoda and Studio Chizu