The latest issue of Media Factory’s Monthly Comic Alive magazine has announced that Atto, the author and illustrator of the Non Non Biyori, will be collaborating in a new upcoming anime project. 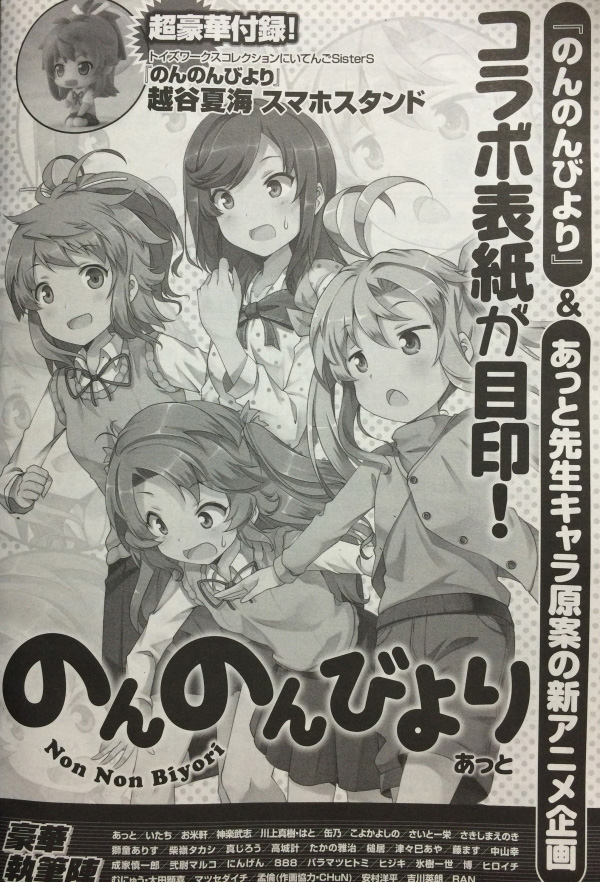 Atto will be working on a brand new original anime project, where Atto is currently producing the draft of the original character designs. Further information and the debut image about the upcoming project will be revealed in the following issue of Monthly Comic Alive. 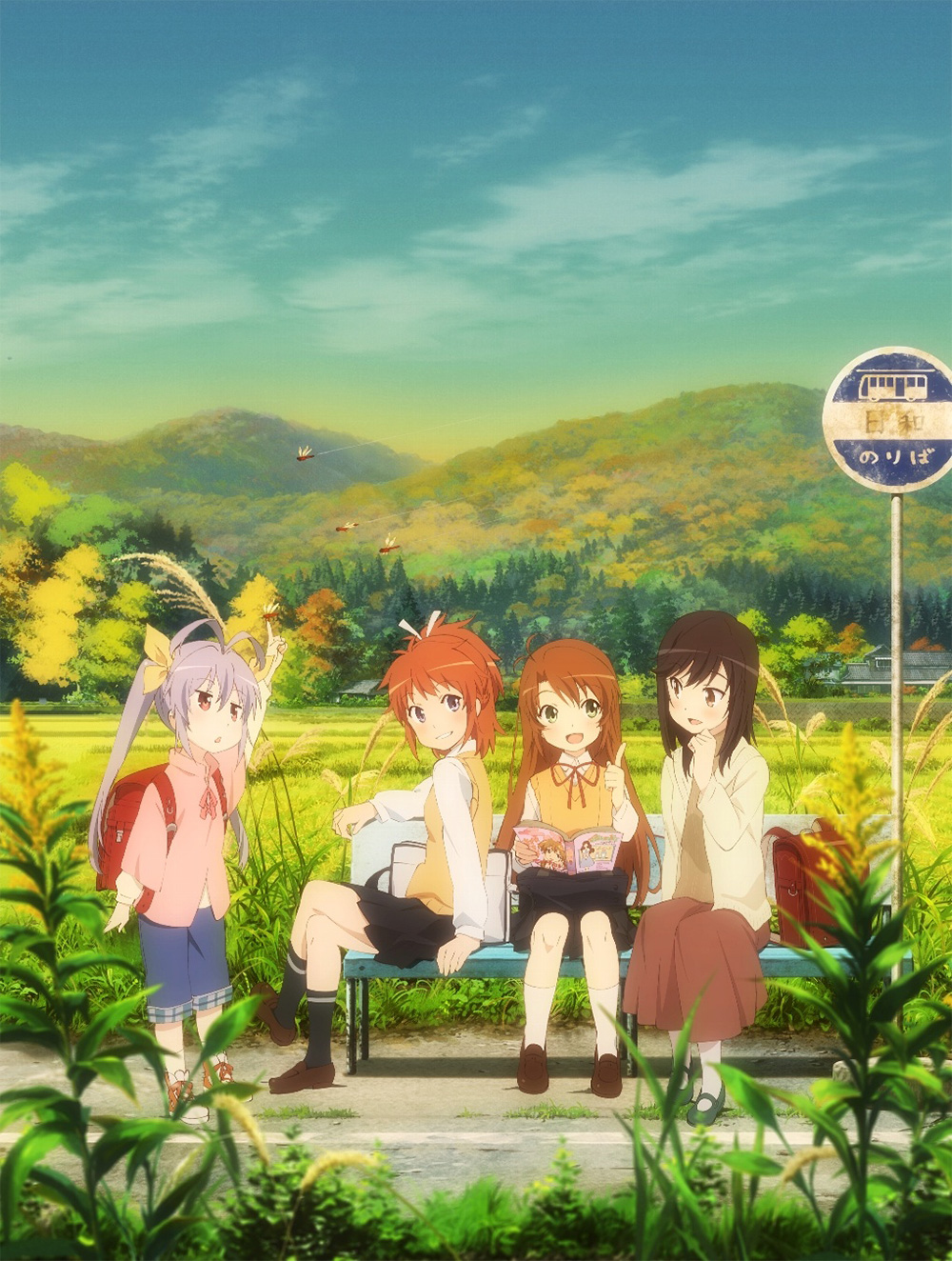 Atto is currently working on the original character designs of an unknown upcoming anime project. Information about the project will be revealed in the forthcoming issue of Comic Alive, releasing on August 27.