The second promotional video has been revealed for the upcoming second season anime adaptation of Adachitoka’s Noragami manga, Noragami Aragoto. The new video gives fans a small tease of the scenes from the upcoming seasons and teases the return of the main characters, for the Bishamon arc. The video also previews the Opening theme song of the second season, Frenzy Hey Kids!! by The Oral Cigarettes. 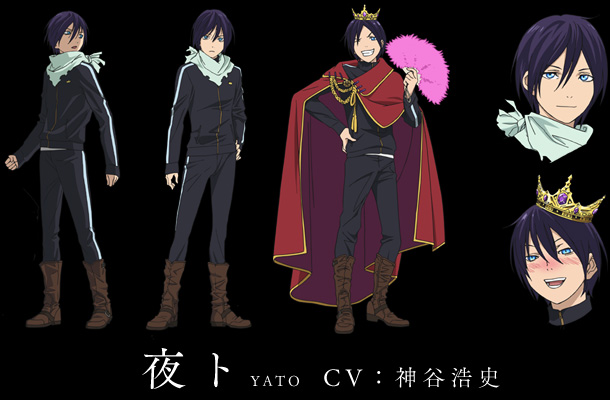 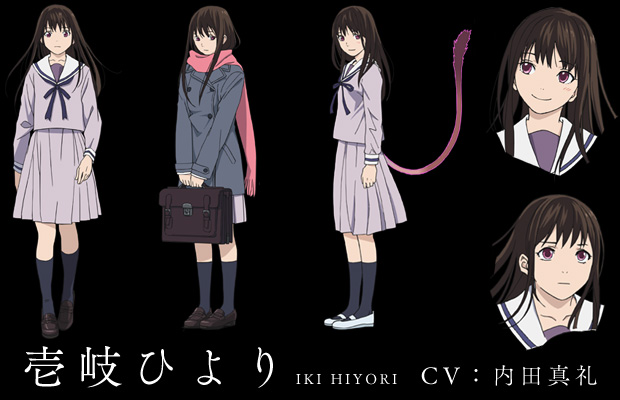 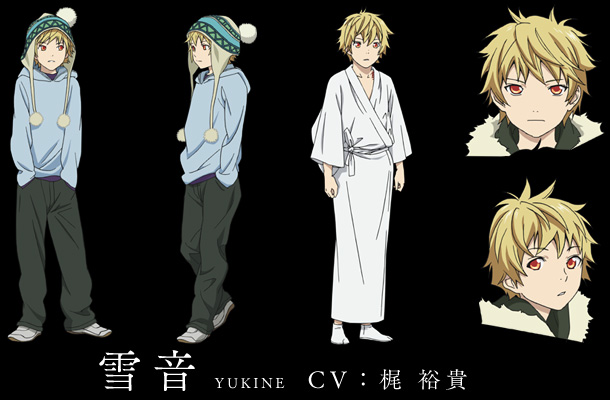 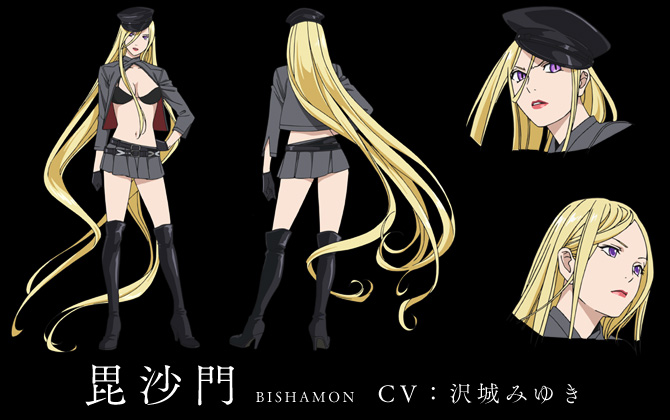 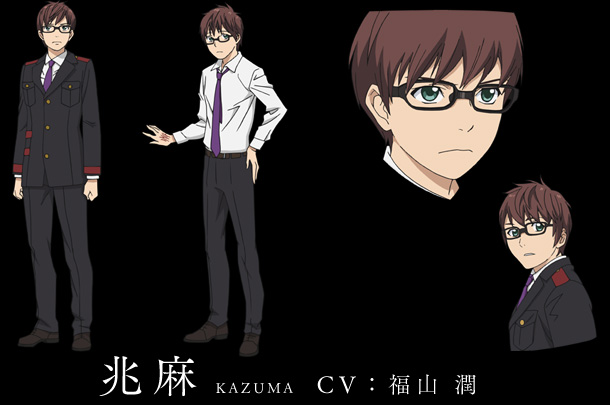 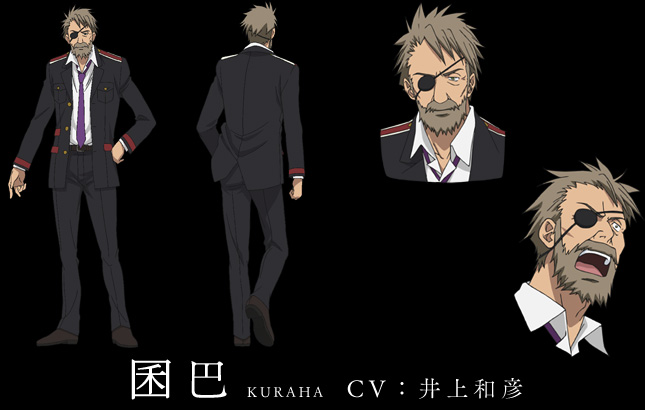 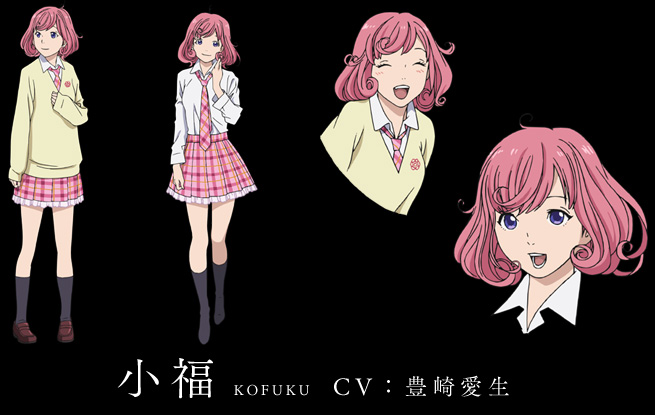 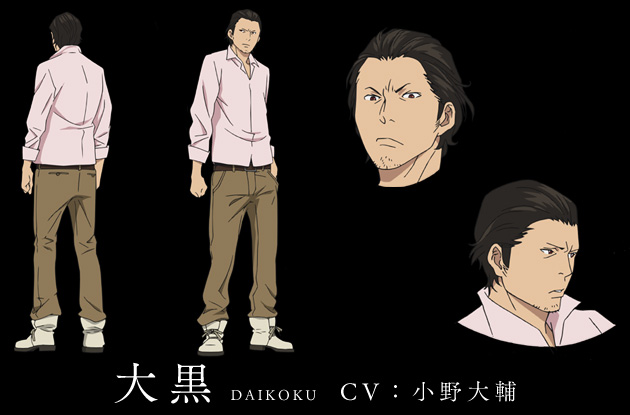 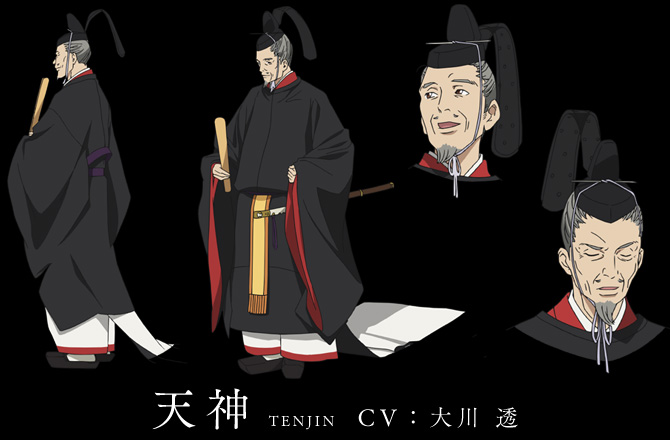 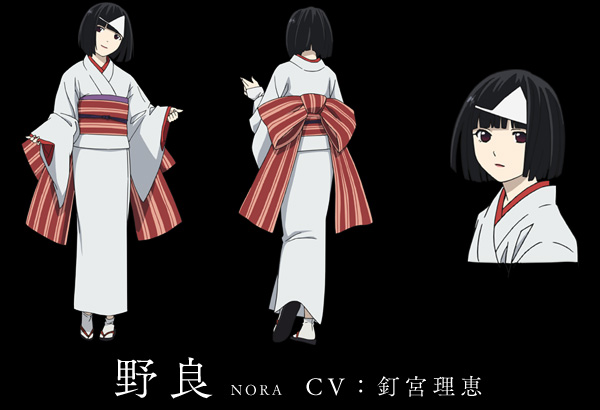 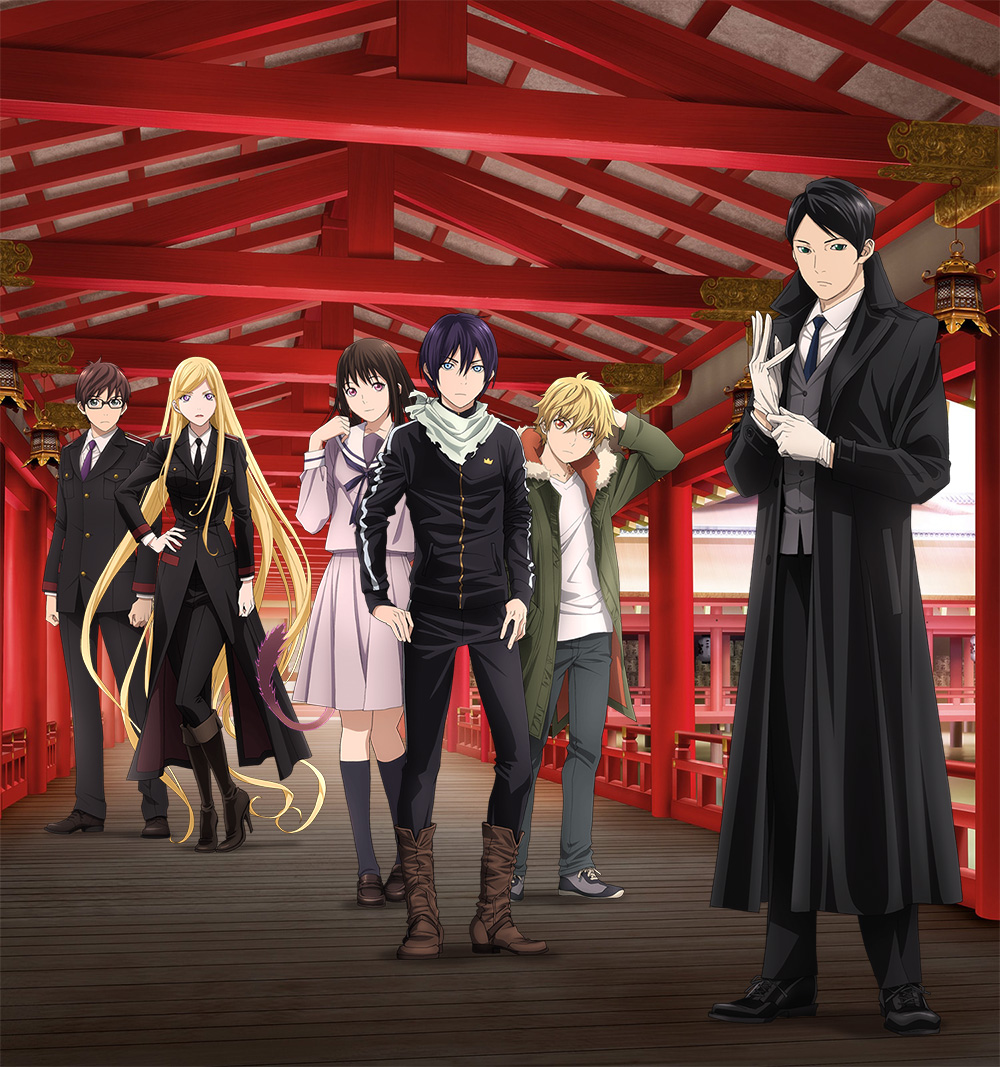