The most recent issue of Shueisha’s Young Jump magazine has revealed that a TV anime adaptation of ONE and Yuusuke Murata’s popular manga One Punch-Man is currently in production. Further details will be revealed in the following weeks. 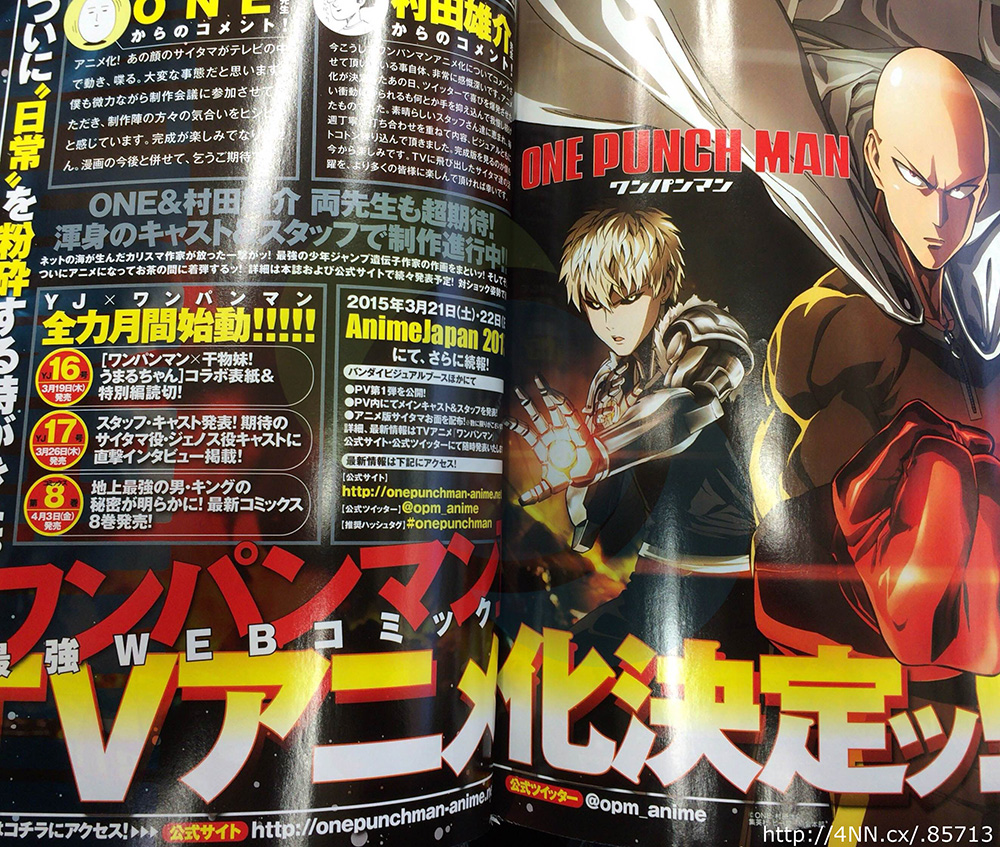 Murata stated that the news brought him extremely happy and wanted to post on Twitter, but was unable to and withheld any additional comments. ONE mentioned that he was attending meetings about the anime’s production. 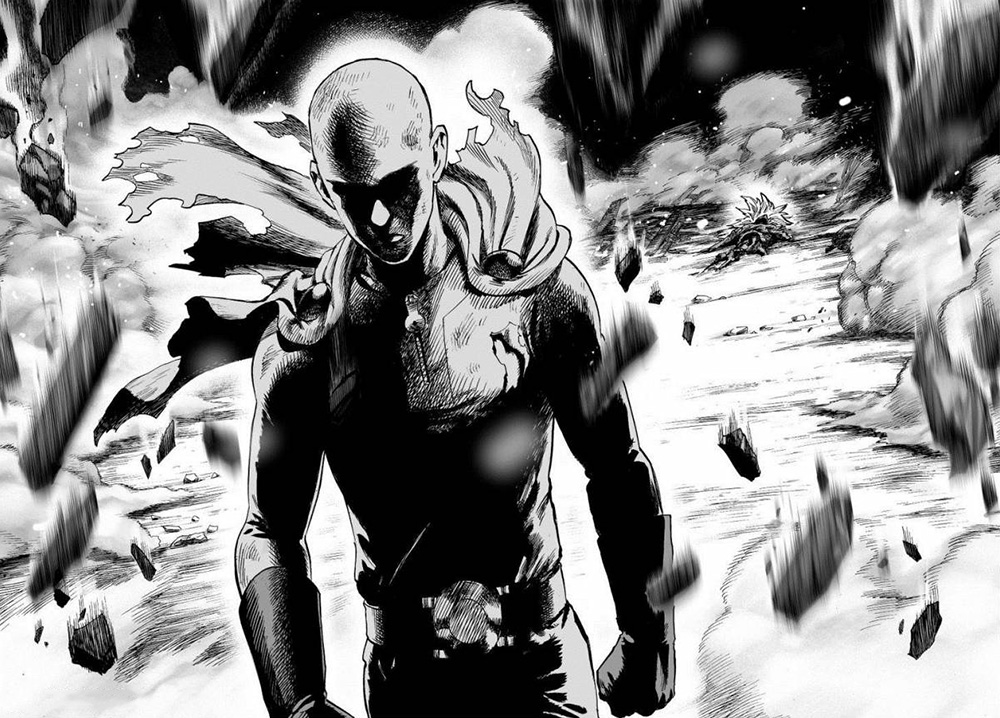 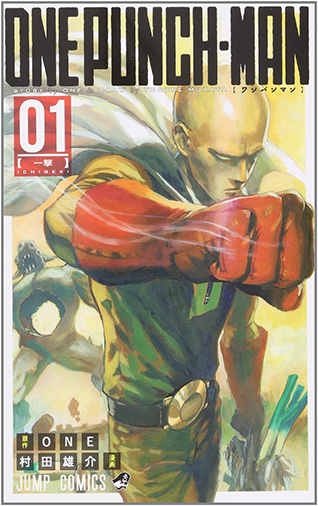 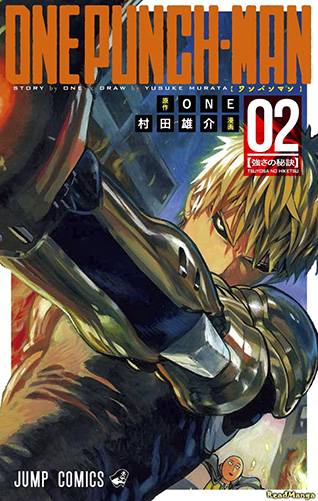 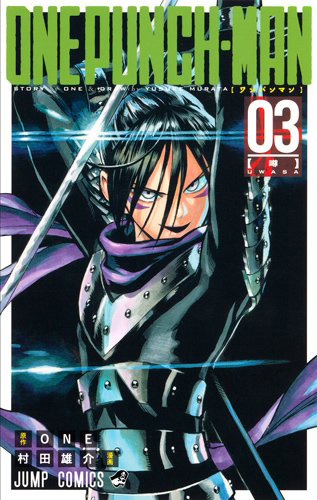 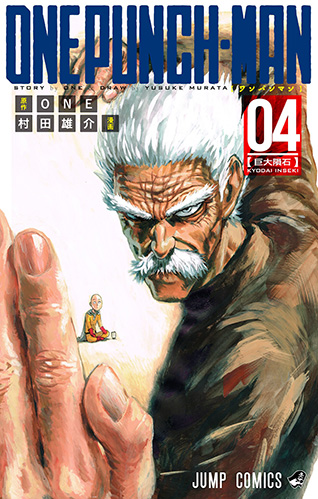 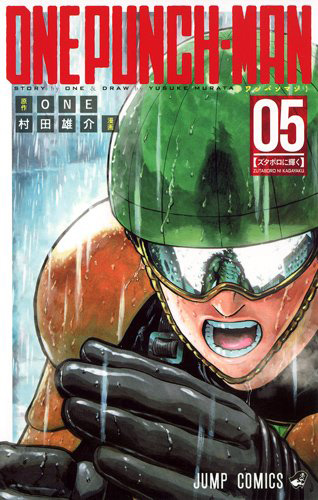 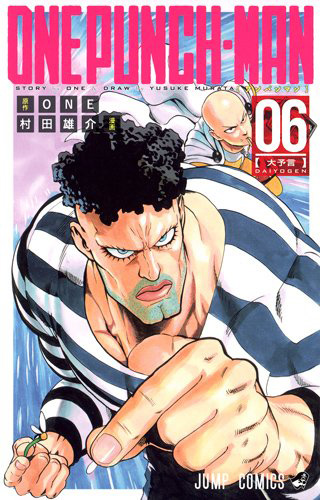 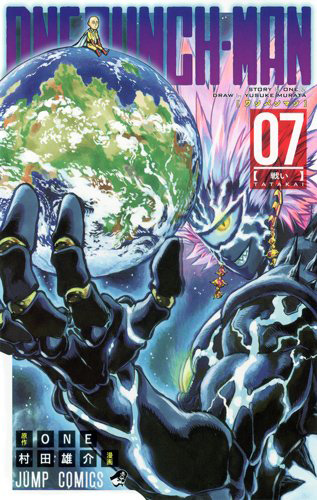 Not much is currently known about the One Punch-Man anime. Further information will be revealed at the series panel during AnimeJapan on March 21st and the 22nd, where the staff, cast and first PV will be unveiled.

Source Article and Image – Anime News Network
“One Punch-Man”, images and all associated brands and titles © 2015 ONE, Yuusuke Murata and Shueisha